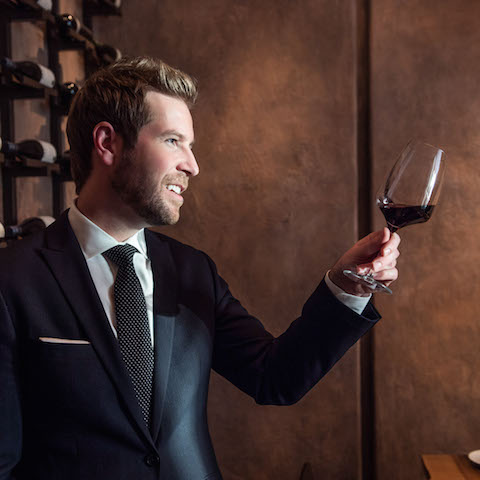 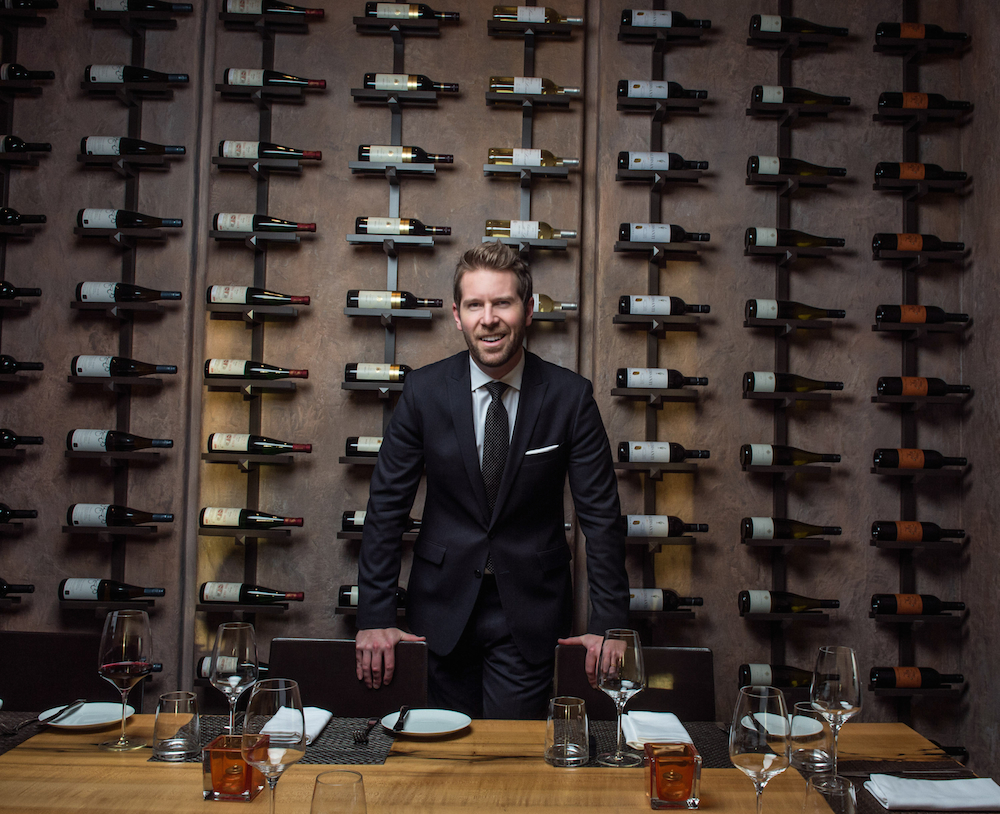 Sommelier Drew Walker at Cafe Boulud Toronto will open his cellar to a competing Somm.

Sommelier Drew Walker at Café Boulud Toronto is committing a very generous act on the evening of March 18. Not only is he opening up his cellar to rival somm, Jonathan Gonsenhauer from Momofuku, he’s allowing his dining room guests to decide which sommelier makes the best pairing by pouring both selections per course of chef Tyler Shedden’s specially chosen menu. The event is part of a series of invitations being offered to collegial chefs by the Boulud team this year, like last month’s dinner collaboration between Shedden and Edulis chef Michael Caballo.

Reached on the phone, Drew Walker doesn’t seem to worried. He explains that he and Gonsenhauser have become friends since Walker came to Toronto to open Café Boulud in 2012. Besides, Shedden is preparing a very French menu drawn on Daniel Boulud’s signature dishes, so he figures he has the advantage and it will be fun to see what Gonsenhauser chooses after creating wine programs for Momofuku’s very different cuisine. 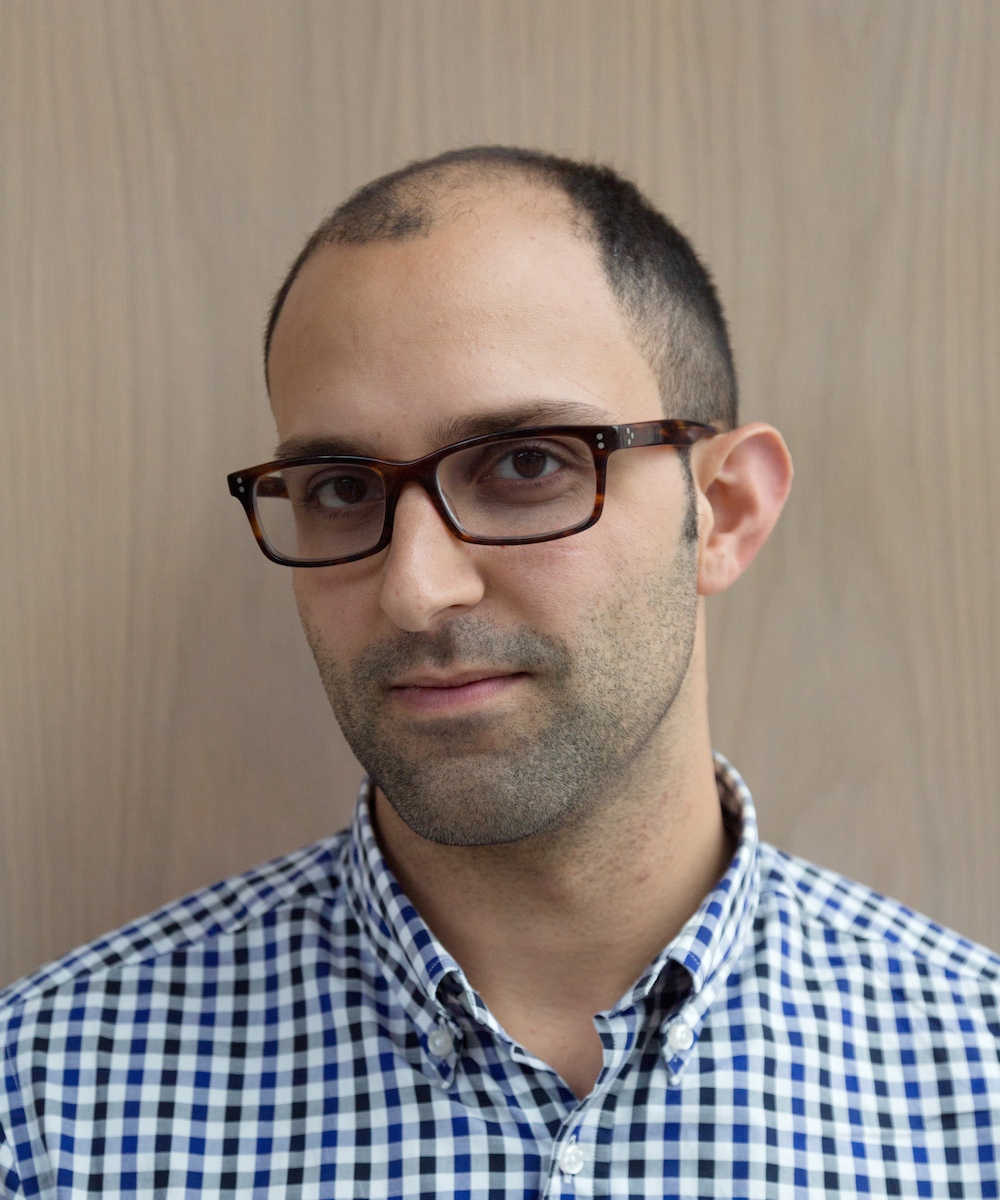 Would you let this man into your cellar? Momofuku’s Jonathan Gonsenhauser.

Gonsenhauser also seemed pretty confident  when it was GFR’s turn to call him. He explained that although pairing to the Café Boulud menu will be a “total gear change” he feels his training has him up to it since “for me for food and wine is about classical technique”. Gonsenhauser balked at the idea of a “winner” between them, saying they planned to have a good time and their priority was making sure the guests did too.

Walker agreed with his friend’s sentiment saying he thought he and Gonsenhauser had “pretty similar ideas about wine” and the pairings might be close.

Stop For Food 2012 and The Chef Challenge 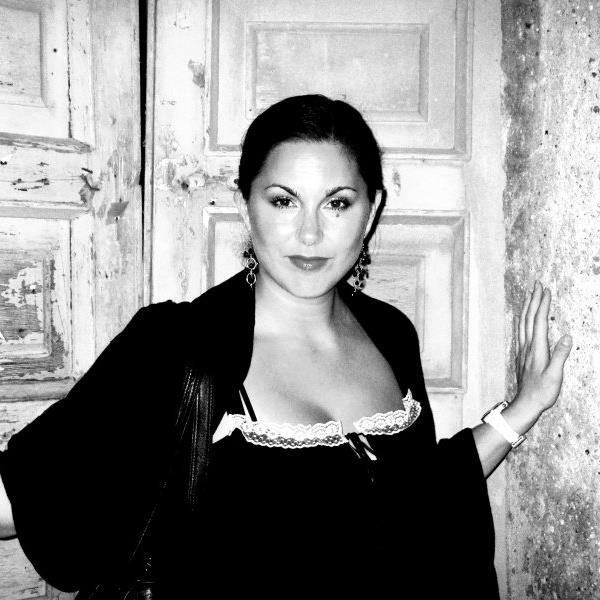 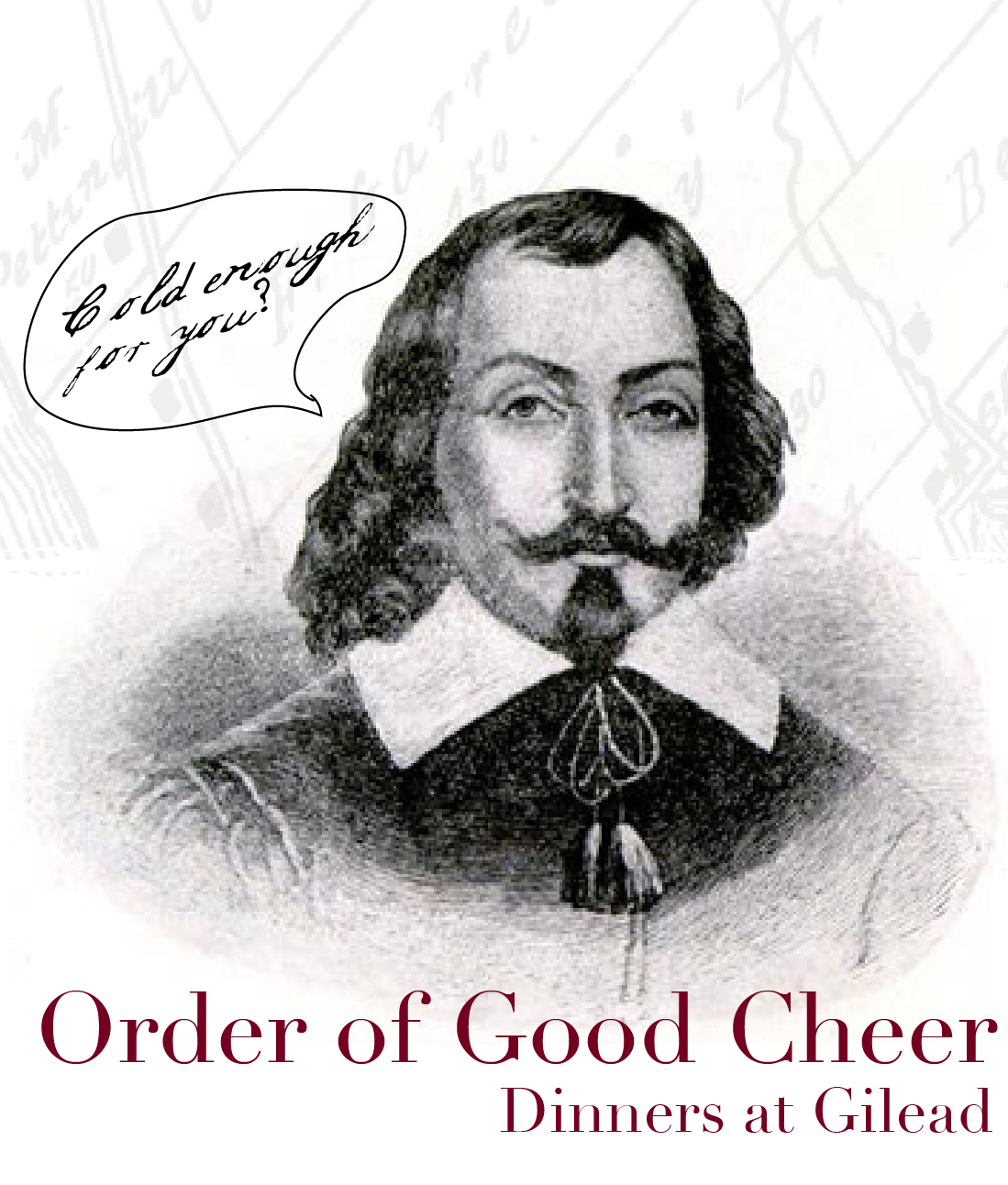 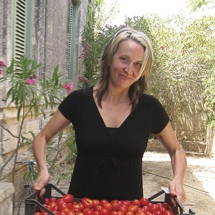