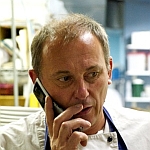 On Aug. 20th friends and patrons of legendary chef, artist, farmer and restaurateur, Michael Stadtlander, found the following note in their in-boxes:

“My Dear Friends of Eigensinn Farm and Haisai, It has been a very hot and sticky summer and I want to let you know that the harvest is growing very well. What I really want to say is that we are really doing well. The news about the disaster in Pakistan is making me realize how good we have it here. Even though as Canadians we think we have problems, they are nothing compared to the devastation that the Pakistani people are living through now. So what we are doing, very spontaneously, is organizing a dinner where Adam Colquhoun of Oyster Boy (Restaurant) is donating his restaurant and my friend colleagues are donating their creations and time to cook a multi-course tasting menu for you to enjoy. The fundraiser will be held on Monday, August 23rd. Dinner starts at 7:30 at a cost of $150.00 plus taxes and wine. 100% of the money from the dinner will be going towards the relief efforts in Pakistan. …”  “… Thank you for your help —  Michael Stadtlander”

Word spread, and the dinner was completely booked within 24 hours. My husband, David Kirkwood, speed-dialed and reserved two spots for us.

Having attended hundreds of fundraising dinners in my life, I can say this one was special. I spoke with Michael, our host, Adam, and many of the other chefs that evening, and want to share the story of how a bountiful Ontario harvest inspired: a chef to raise money for Pakistan; a truly beautiful meal; the generosity of everyone in the room toward those in need.

It started on Sunday August 15 when, in a rare moment of relaxation at the farm, Michael had an idea.  Gazing upon his vegetable gardens, he thought about news reports on the devastation caused by massive flooding in Pakistan – and about the lack of funds donated for relief efforts — and decided to act. He began making calls. His first call was to friend Adam Colquhoun, owner of Toronto’s Oyster Boy, to ask if the restaurant would be willing to host a fundraising dinner. Adam responded: “Absolutely. Whatever you need.”

Within 48 hours, Michael had reached out to Bohmer’s Chef Paul Boehmer, Chef Anthony Walsh, executive chef of the Oliver Boccini empire, Chef David Chrystian of Victor Restaurant and Chef Nick Liu of Niagara Street Café, all of whom enthusiastically committed time and resources to create a dinner for 40 people. 100 percent of the proceeds would go to aid the Pakistani people in need.

In a discussion with his Haisai/Eigensinn apprentices about directing the funds raised well and effectively, Michael decided to approach Médecins Sans Frontières (a.k.a. Doctors Without Borders  or ‘MSF’).

Everyone at Oyster Boy was in high gear on the day of the event. It was organized chaos for OB Head Chef Trish Donnelly who prepped her kitchen to host the chefs. As Trish cleared fridge space, Adam mapped out the seating, confirmed reservations, cleaned, coordinated front-of-house logistics, and briefed staff – a wonderful bunch who all agreed to work for free and donate all gratuities for the evening.

The small kitchen soon became filled to capacity and beyond: Michael and his apprentices were the first to arrive, followed by Anthony Walsh, Paul Boehmer, David Chrystian and Nick Liu. Trish welcomed the guys and quickly assessed logistical needs based on their courses. Using only the plates and cutlery on hand at Oyster Boy, it became clear that even the cooks would be washing and drying dishes and glasses between courses. Diners had the unexpected sight of chefs happily conveying trays of clean tableware from kitchen to front-of-house throughout the evening. My pal and ever-present food event photographer extraordinaire, John Gundy, appeared on the scene in late afternoon to document the action behind the scenes. From all reports, it was a high-energy, convivial atmosphere in the kitchen, with periods of quiet, intense focus interspersed with a lot of laughter, chatting, tasting and teasing.

Chefs organized themselves to play supporting roles on colleagues’ dishes, and take the lead on his/her own course. “At one point, my task was to sauté Asian greens for one of the courses. It was great to be focused solely on cooking those greens in that moment!” said Anthony Walsh in a post-dinner chat, as we tried to pry from him the secrets of his amazing lobster chowder.

Paul Boehmer looked relaxed and happy at the end of the evening – his last duty being to arrange Michael’s strudel to be baked in Bohmer’s ovens due to lack of oven space at OB.  “It was nice to be able to hang out, catching up with each other. We don’t often get a chance to do that,” said Paul.

“There was a beautiful feeling of camaraderie,” Michael told me the next day. “It was beautiful. It was like it was meant to be.”

I think everyone there would agree that culinary magic was created. Somehow, wedging a lot of chefs into a tiny space, on short notice, for no money, resulted in some pretty spectacular, highly creative and memorable food. Every morsel was sublime, prepared with heart and soul. (When’s the last time you heard people swooning over salad?)

The evening ended as chefs, apprentices and servers joined diners to feel the love, and hear a few words from MSF’s Hassan Valji. (When MSF asked him to speak at the dinner mere hours before, Hassan immediately changed plans – cancelling plans with friends – to be there.) An MBA, Hassan volunteered with MSF in Darfur leading logistics, HR and finance for one of the hospitals, earning him a lifelong membership in the Canadian organization, as well as being part of the MSF movement worldwide.

Hassan thanked everyone for their contribution, and explained that MSF is now treating patients in Pakistan for serious water-borne diseases such as cholera and malaria. In the last two weeks, MSF doctors have seen 10,000 patients in Pakistan at one of their mobile clinics.

The summer feast was the stuff that dreams are made of, and the team’s commitment to creating a memorable meal for a noble cause was inspiring.  It was gratifying for Hassan and everyone to learn that $19,000 was raised for MSF/DWB. $9,000 was generated by the contributions of the diners, chefs, apprentices, front-of-house staff and grower/suppliers. One very generous diner/donor, who prefers to remain anonymous, pledged an additional $10,000 on the condition that Michael would agree to preparing and hosting a dinner for six people at Eigensinn Farm in the coming year.

Not surprising to those who know him, with beaming smile, Michael agreed instantly.

As “the world’s leading independent international medical relief organization” MSF/DWB http://www.msf.ca/about-msf has been providing medical help to people caught in various catastrophes for over 35 years. They have been working in Pakistan for over ten years. MSF is renowned for providing specialized medical and logistical help quickly and effectively in the toughest emergencies. The emergency aid response by MSF/DWB to survivors of the devastating floods in Pakistan is increasing, now focusing on providing drinking water, basic relief items and medical care.

“To ensure independence, MSF’s operations in Pakistan are funded entirely by private donations from donors like you. MSF does not accept any government money for our work in the country, including any matching funds offered through the Canadian government’s Pakistan Floods Relief Fund.” Find out more about John Gundy’s photography at johngundy.ca. 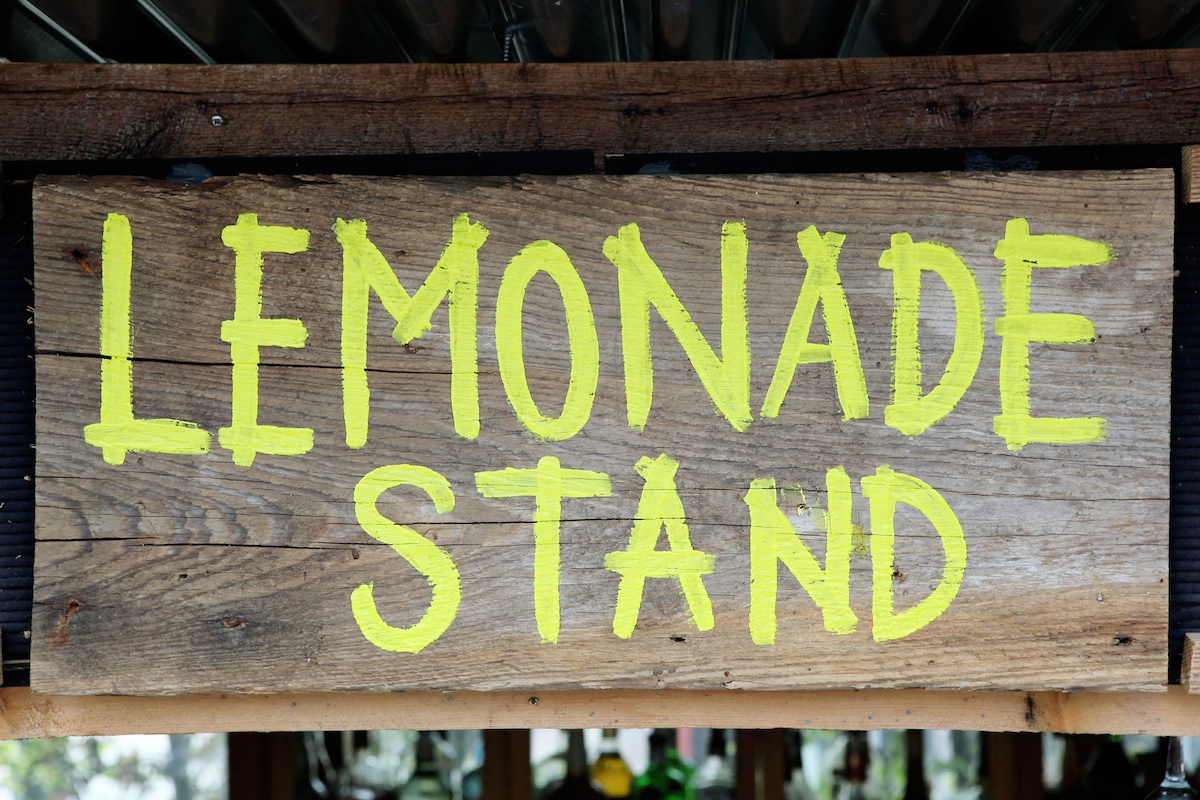 Summer School at The Drake Hotel 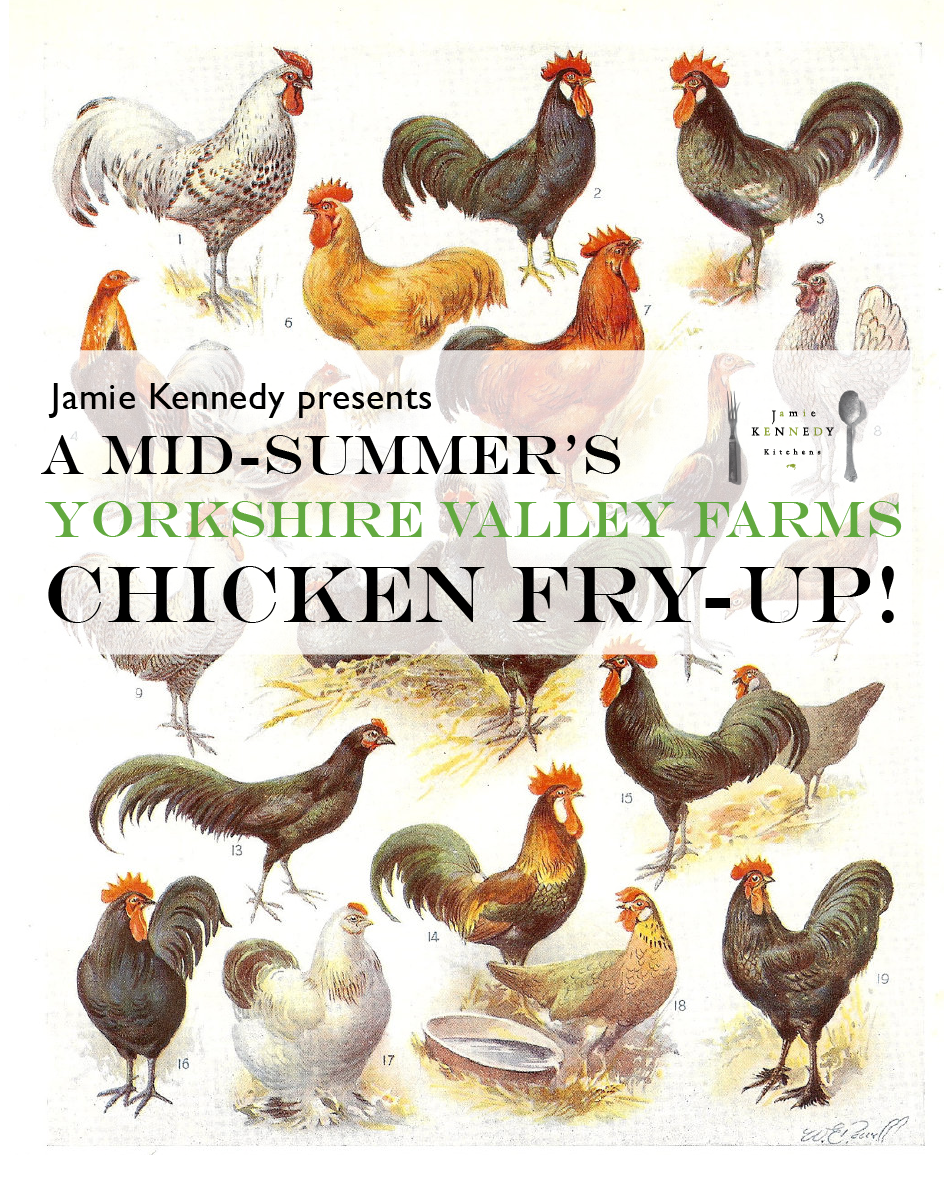 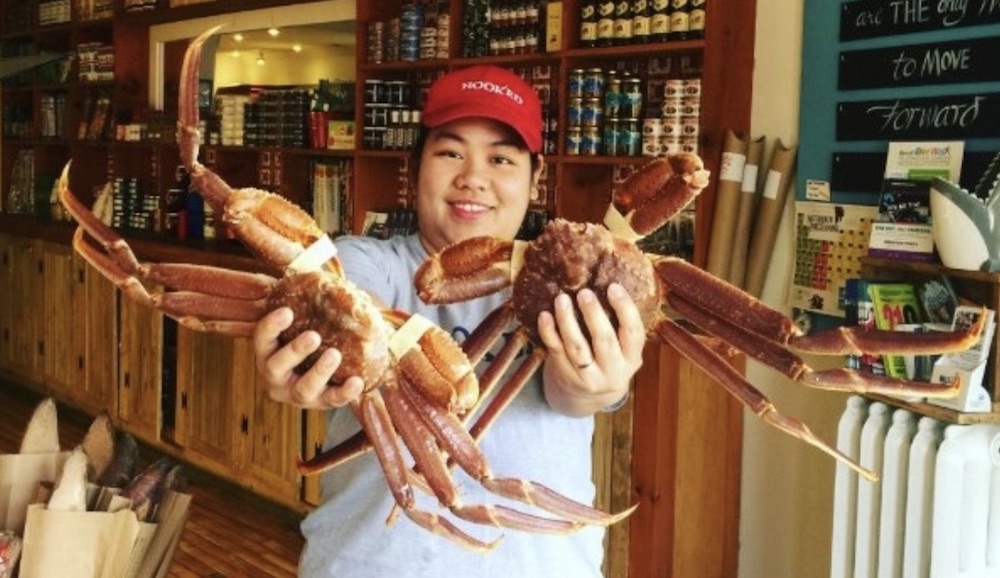