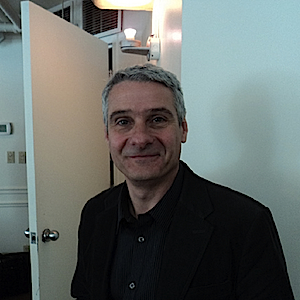 Christophe Paubert has brought a Gallic sensibility to Napa Valley’s famed Stags’ Leap Winery. Paubert was in town recently to pour some his wines and a few older vintages that predate his two year association with the winery. A group of trade and media sampled his 2010 Viogner, which defied all stereotypes of the hot, New World version of this Northern Rhone grape – lean and fresh, as well as his 2009 Chardonnay, that also had a California-pre-conception-challenging acidic lift despite its creaminess. Reds were also distinguished, included the famed Ne Cede Malis, which is mostly Petite Sirah, but also a field blend of over 17 old vine varietals – a profoundly interesting wine, whatever the vintage. Read Zoltan Szabo’s notes from the tasting here. I trained the camera on GFR’s Jamie Drummond for the video below wherein Jamie asks Paubert about his distinct approach to Napa wine making. 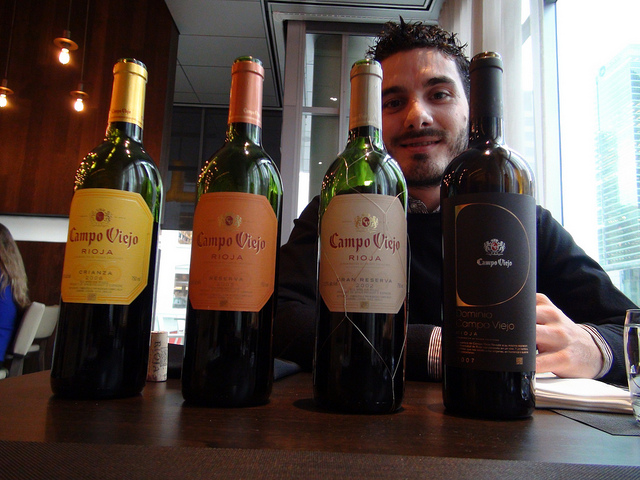 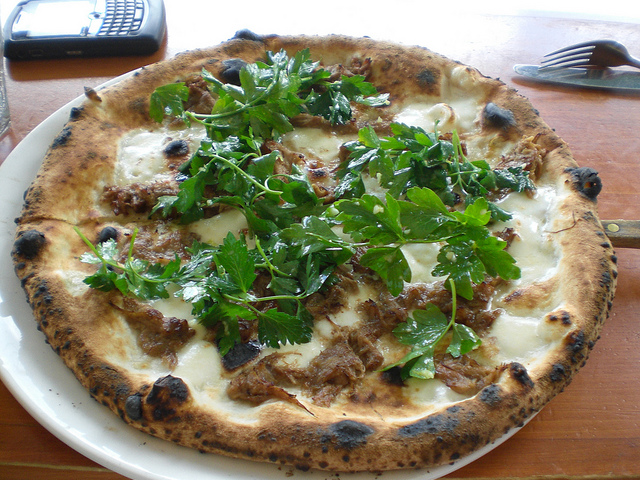 Firing Up The Pizza Oven At Norman Hardie’s 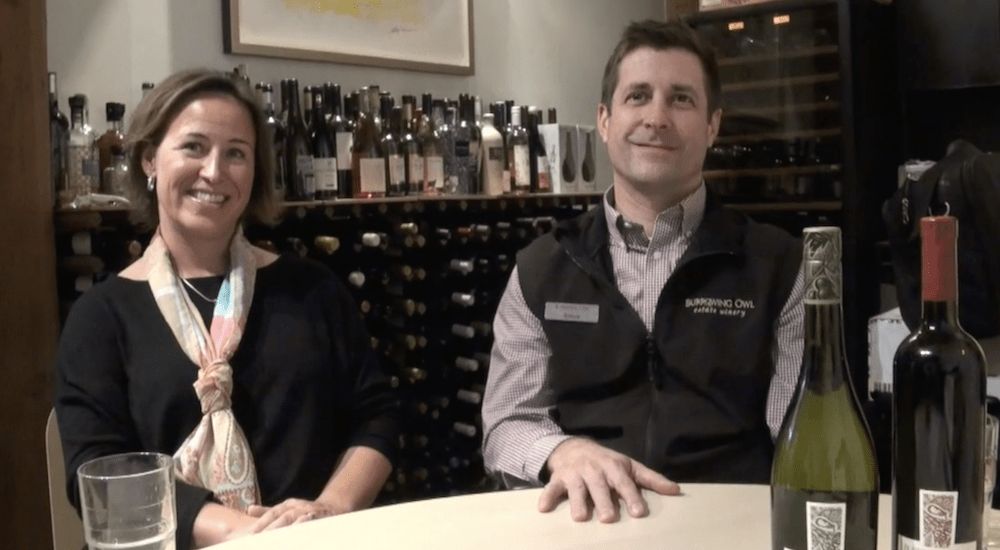 Catching Up With The Folks Of Burrowing Owl 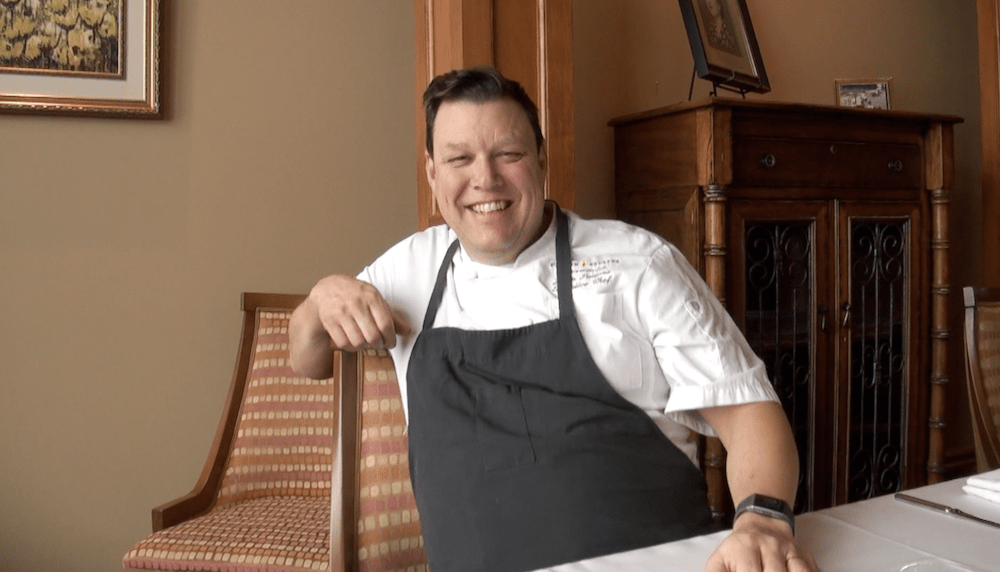