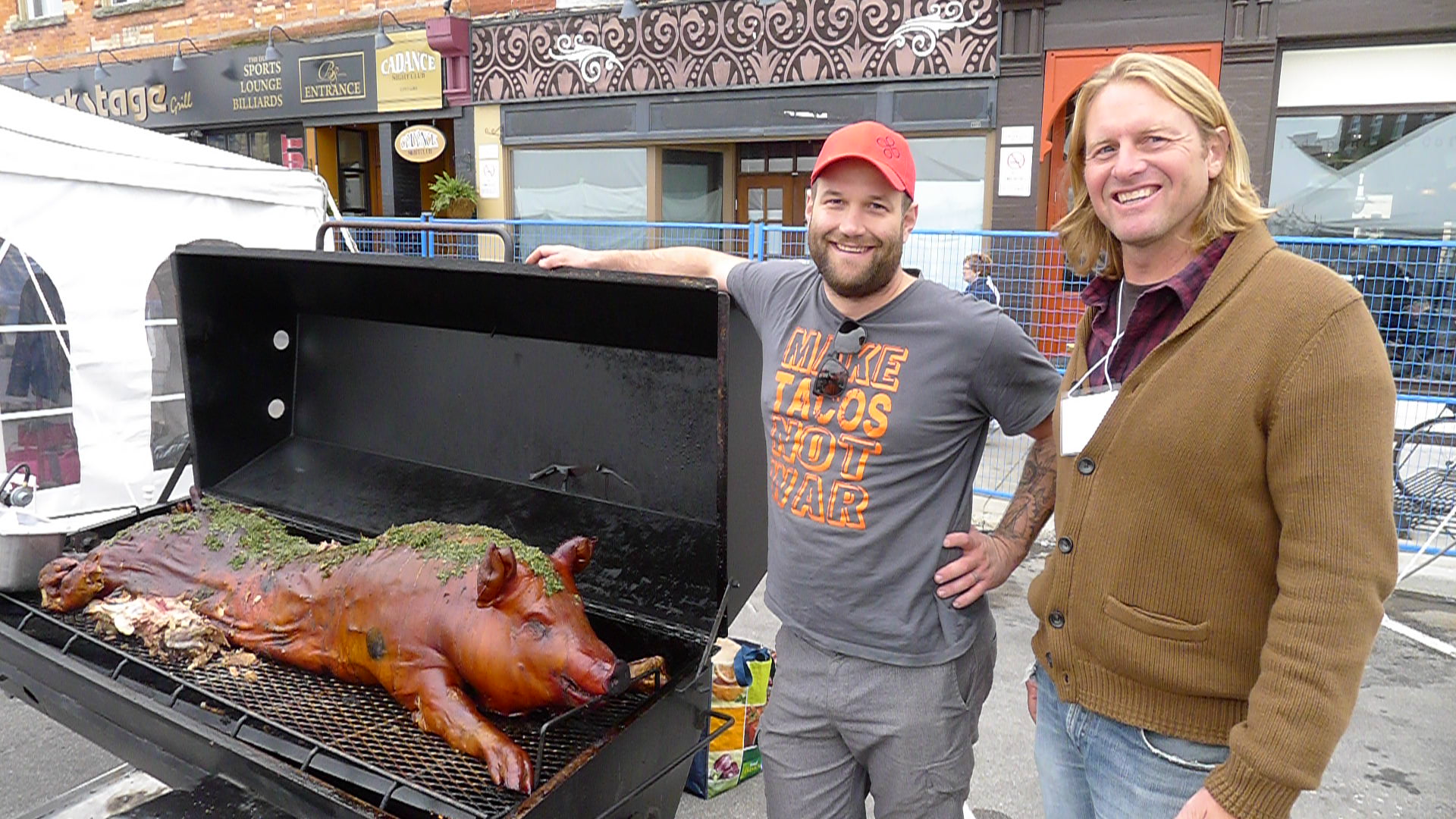 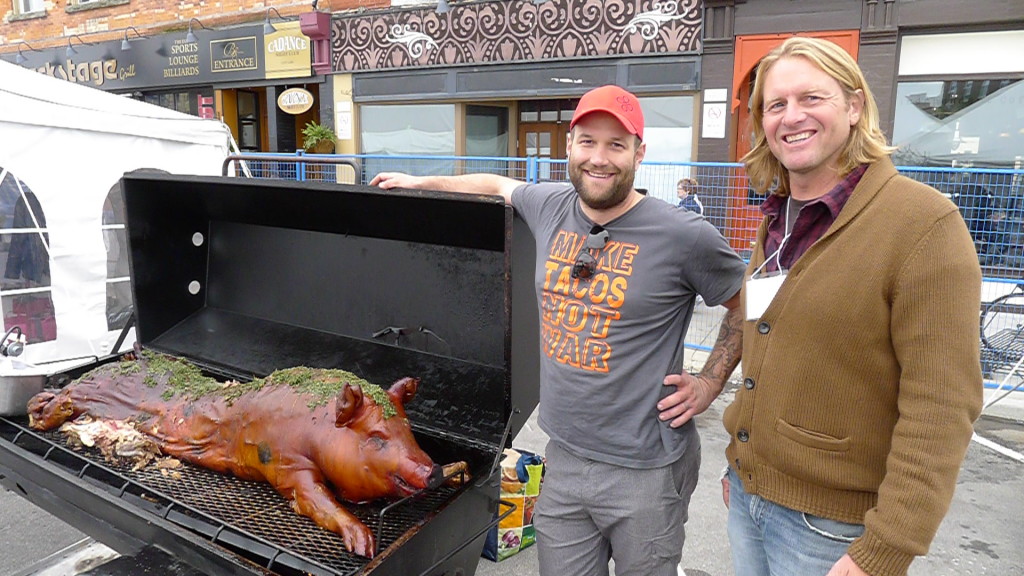 Savour Stratford has now moved to the Summer!

The celebrated Savour Stratford Perth County Culinary Festival (www.savourstratford.com) presented by GE Café Appliances is pleased to announce its dates for 2014.  The 7th annual Festival will now take place earlier in the summer, on the weekend of July 18 – 20th.  Historically held in September, the event has become one of Ontario’s largest food festivals celebrating local cuisine, talented chefs and passionate food producers. The Festival is now fully accessible as part of summer vacation plans for families and travellers and the July date expands the variety of local delights available during the summer harvest season.

“Stratford’s Culinary Festival continues to grow in attendance and profile year after year, and we are excited to share the region’s summer palate of flavours with 2014 Festival guests,” said Eugene Zakreski, executive director of the Stratford Tourism Alliance, operators of the Festival. “Set in the heritage garden district of Stratford, annual visitors look forward to seeing and tasting what’s new,” he said.

Welcoming between 25 – 30,000 people, the award-winning Festival showcases the best of Ontario’s producers, wineries and craft beer artisans along with the creativity of local chefs, while contributing an estimated benefit of $4.2 million to the local economy.  In addition, renowned national and international chefs, culinary authors, artisans and innovators gather to share their passion, knowledge and love of food in a series of more than 30 talks, demonstrations and sampling venues, all in one of Ontario’s loveliest towns.

More announcements will be made in early 2014 as the theme, programme details and culinary guests are announced.  For more information about the Festival go to www.savourstratford.com or follow on Facebook and on Twitter @SavourStratford #SavourStratford. 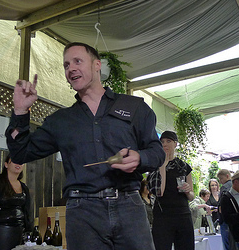 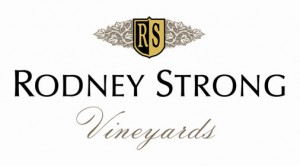 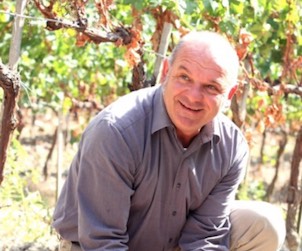 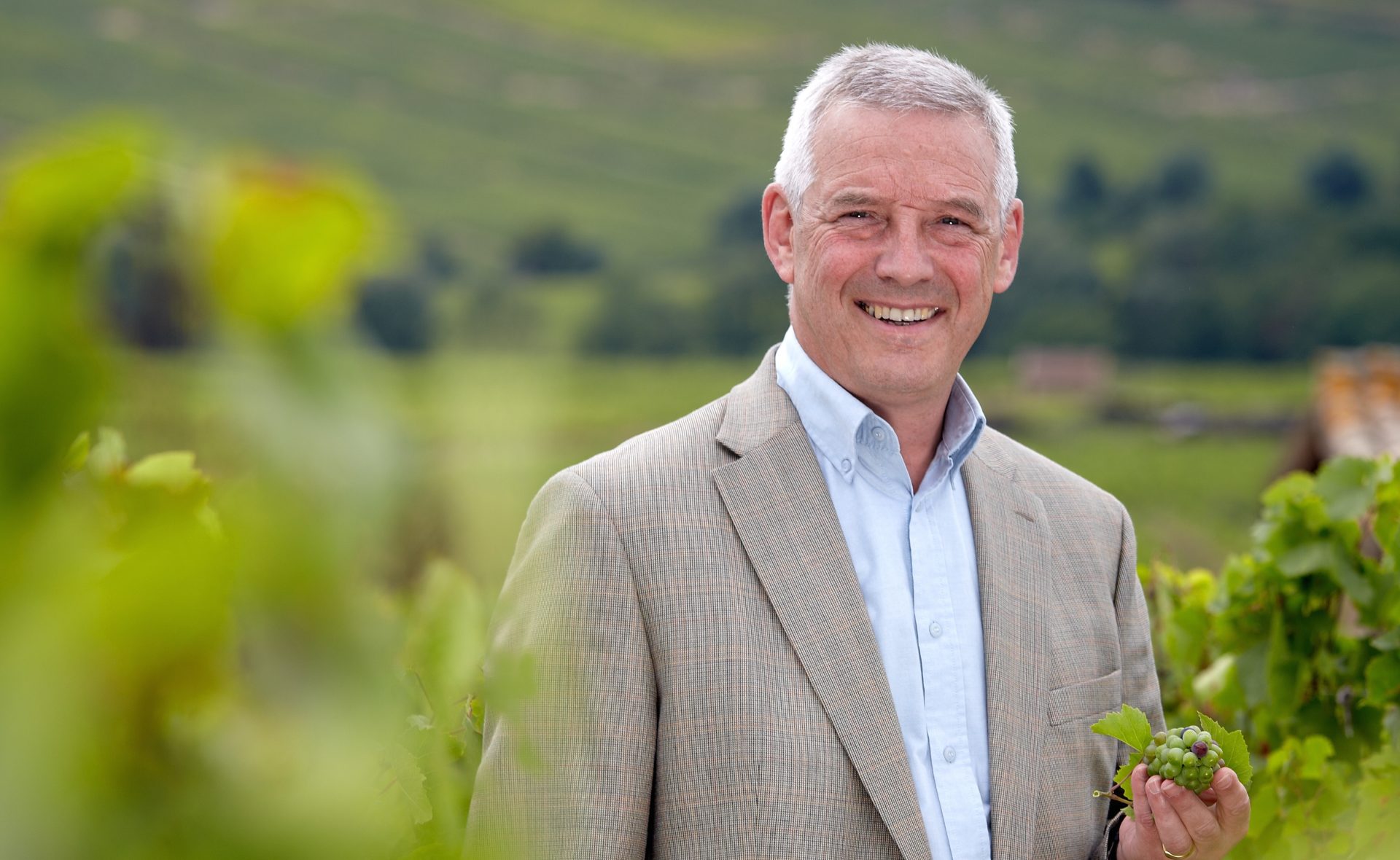