The Dish on The Edible City: Toronto’s Food from Farm to Fork, A New Coach House Book, Edited by Christina Palassio & Alana Wilcox

Toronto’s most recent noteworthy book on food culture was celebrated on the afternoon of Sunday, November 15, at the Gladstone Hotel Ballroom. Hosted by This Is Not A Reading Series, the event included a Toronto-themed cookie-decorating contest for participants and a panel discussion by five of the essay collection’s contributors (Steven Biggs, Sasha Chapman, Sarah B. Hood, Lorraine Johnson and Joshna Maharaj), moderated by City Bites editor Dick Snyder.

The Edible City is this year’s addition to Coach House’s uTOpia series, a line of books that addresses one general aspect of Toronto living and invites prominent personalities to explore and debate its components.

The book’s focus, how Toronto eats, may at first seem too narrow to justify a print deal in this day and age, but the book’s forty-one essays cover much ground and they strive to address the myriad issues that we, as modern urbanites, must consider with each food item we purchase and each mouthful we consume.

The back cover blurb says it all. “If a city is its people, and its people are what they eat, then shouldn’t food play a larger role in our dialogue about how and where we live? The food of a metropolis is essential to its character. Native plants, proximity to farmland, the locations of supermarkets, immigration, food-security concerns, how chefs are trained: how a city nourishes itself might say more than anything else about what kind of city it is.”

Divided into sections (antipasto, primo, secondo, contorno, dolce), the book—often humourous, at times poetic and even mildly pornographic—harnesses the thoughts, passions and personal stories from some of this city’s most notable culinary commentators. Essays range from Bert Archer’s “Giving Food a Second Chance: Leftovers and Gas” to Brendan Cormier’s  “Bringing Food to the Street: Strategies for Ubiquitous Food Markets in Toronto” to John Lorinc’s “Walking Towards the Schnitzel.”

Christina Palassio, one of the book’s editors, is also Managing Editor of Coach House Books. When asked about the target reader, she had this to say: “I think anyone who eats will get something from this book. Food surrounds us in our daily lives, yet we often seem to be able to talk about it only in very limited terms. We’re hoping this book will help to expand the conversation about food to include the political, the social, the cultural, the environmental and the economic.”

It’s refreshing to read about the relevant issues cast in the light of the people who face them. Stéphanie Verge brings it home in her essay “The Love(ly) Bug: An Ode to Bees in the Era of Colony Collapse Disorder, Wasp Invasions and Rooftop Apiaries.” She asks the reader, “So why the apis love affair? Well, it’s impossible not to admire the bee’s dogged determination. As civilization builders, they are a potent testament to the power of organization and discipline over free-wheeling chaos. Every member of the hive has a role to play and they are single-minded in their devotion to the task at hand. When hard at work, bees are difﬁcult to distract—they just want to be left alone to make honey, their sole goal. That the machinations of such a complex, intertwined society is inherently captivating to us, the most social of creatures, is hardly surprising.”

For a list of fascinating foodie facts about Toronto, click on http://www.chbooks.com/fun_facts_about_edible_city. Edible City (312 pages, paperback) can be purchased in bookstores across the country at $24.95 or on the Coach House website [http://www.chbooks.com/catalogue/edible-city] at a 15% discount. A second event, a panel discussion featuring Lorraine Johnson, Wayne Roberts and Shawn Micallef, three of the book’s contributors, will be aired on the Sustainability Network this December 2 at 5 p.m.

Kelly Jones is a freelance writer and
editor. She teaches Food Writing at George Brown College. 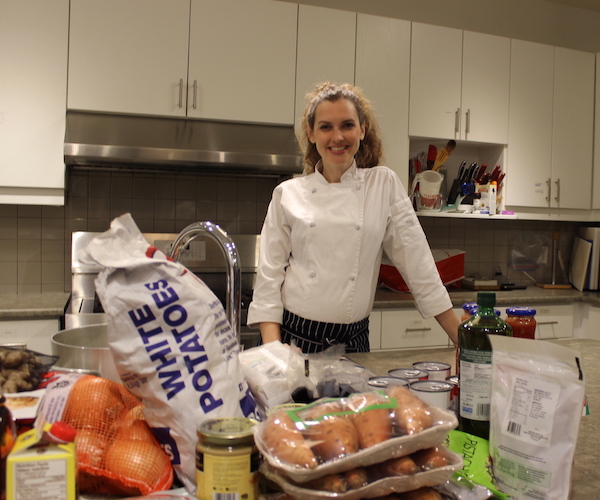 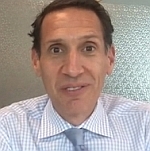