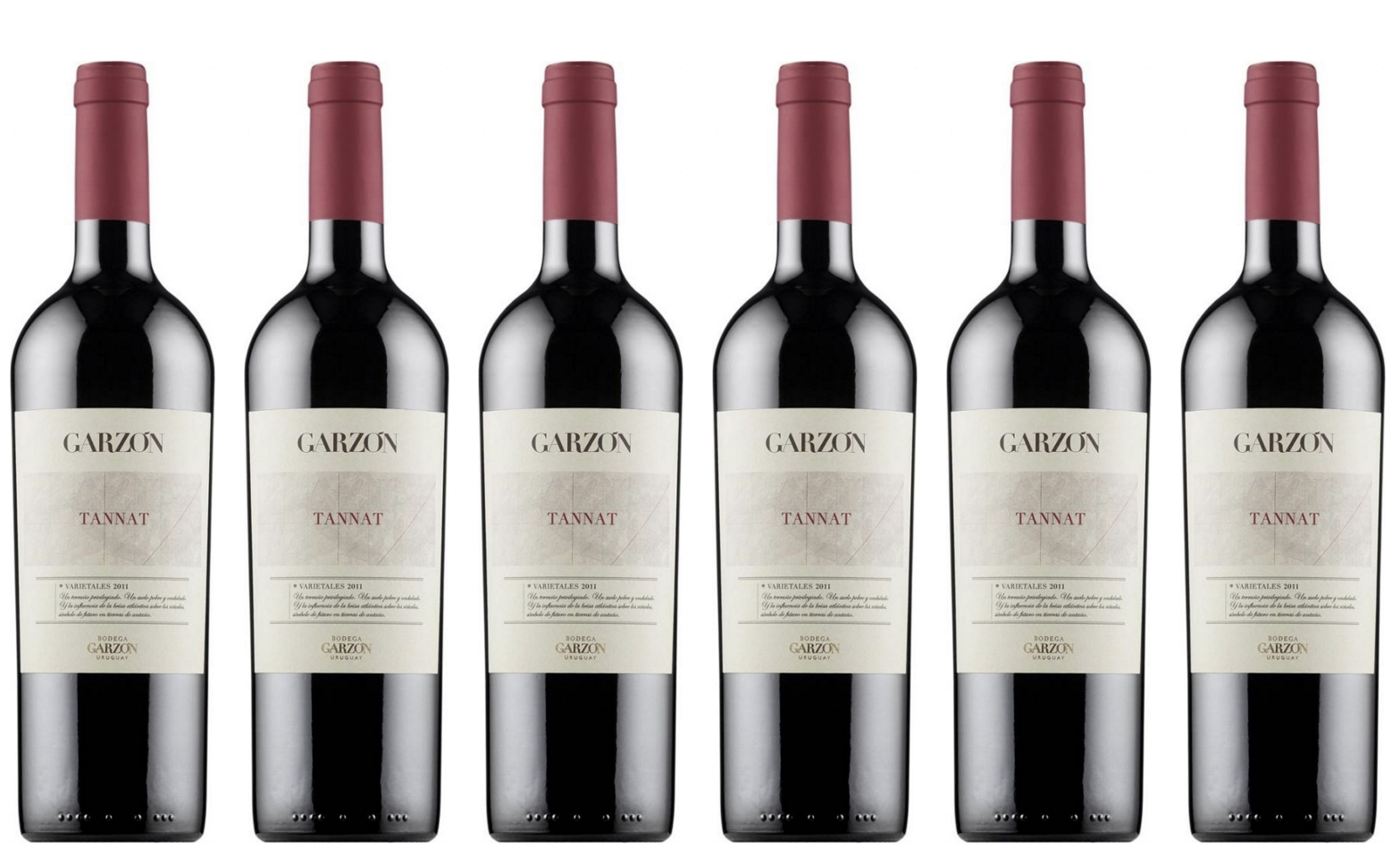 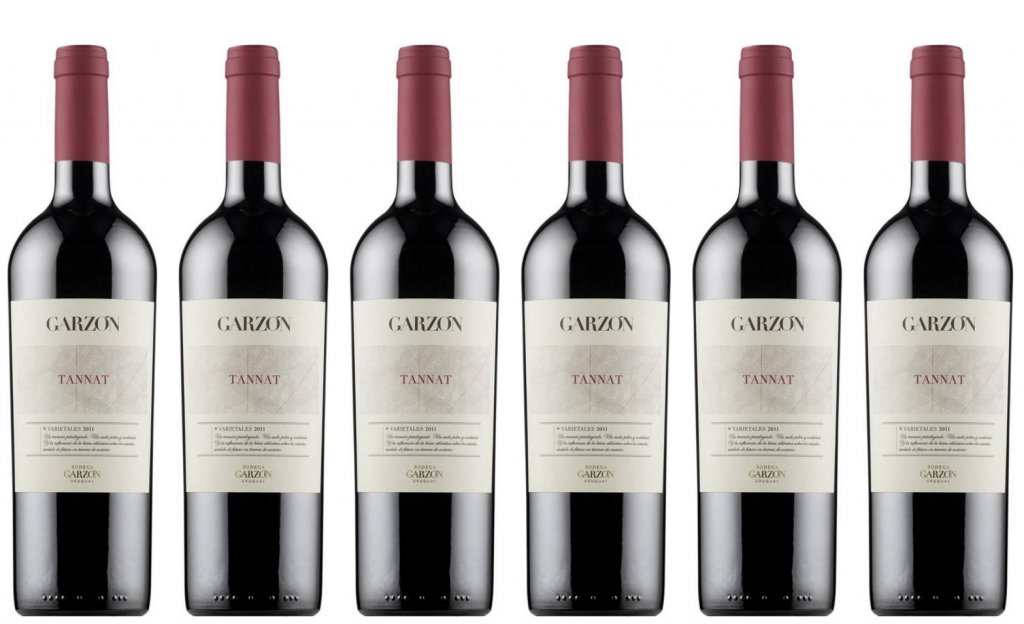 Last week we published an interview with Winemaker Alberto Antonini about his work with Bodegas Garzón in Uruguay. This week we would like to bring your attention to one of the Bodegas Garzón wines currently available in the Ontario market.

Let’s be fair… Tannat is not usually a grape that one associates with easy drinking. It’s very name is derived from tannin, of which some say it contains more of than any other varietal in the world. It also contains a shedload of polyphenols, procyanidins, flavenoids and reservatol, making it a pretty fascinating varietal.

It can be rough, tannic, rustic, and pretty much unapproachable to all but then most masochistic of palates. Back in the days when I was first studying wines I can remember Tannat being represented by a cartoon of the Tasmanian Devil… and there is very good reason for that. It’s also why many modern Madiran are often composed of Tannat blended and softened by a healthy portion of Cabernet Franc or Sauvignon, as when going solo Tannat can be a real beast.

With this in mind, it’s excellent to see this example crafted by the steady hand of Alberto Antonini. It manages to capture the essence of the grape, but makes it immensely drinkable. The kind of wine that you’d be more than happy to enjoy a second glass of… or a third for that matter. It’s some tasty juice indeed.

The nose is all about red berries (strawberries, raspberry) as well as a fair bit of black plum. Then there are hints of clove, cocoa, rolling tobacco, and baking spices. The 9 months in French oak marry well with the richness and ripeness of the fruit. There’s a gorgeously rich and satisfying depth of pure fruit on this. The tannins give the wine some texture, but are wonderfully ripe and supple.

If you would like to try it out this great little wine from Bodega Garzón you can find it being poured at 39 Carden Street, Quanto Basto, Il Ponte, Seven Numbers (both locations), Cactus Club, The Peasants Table, Campagnolo, Barsa, Carisma, Ferro, The Elm Tree, North 44, and Jacobs and Co.

I paired this one with some gloriously slow braised beef, and it was a terrific combination.

Edinburgh-born/Toronto-based Sommelier, consultant, writer, judge, and educator Jamie Drummond is the Director of Programs/Editor of Good Food Revolution… And that is a cracker of a wine at that price. 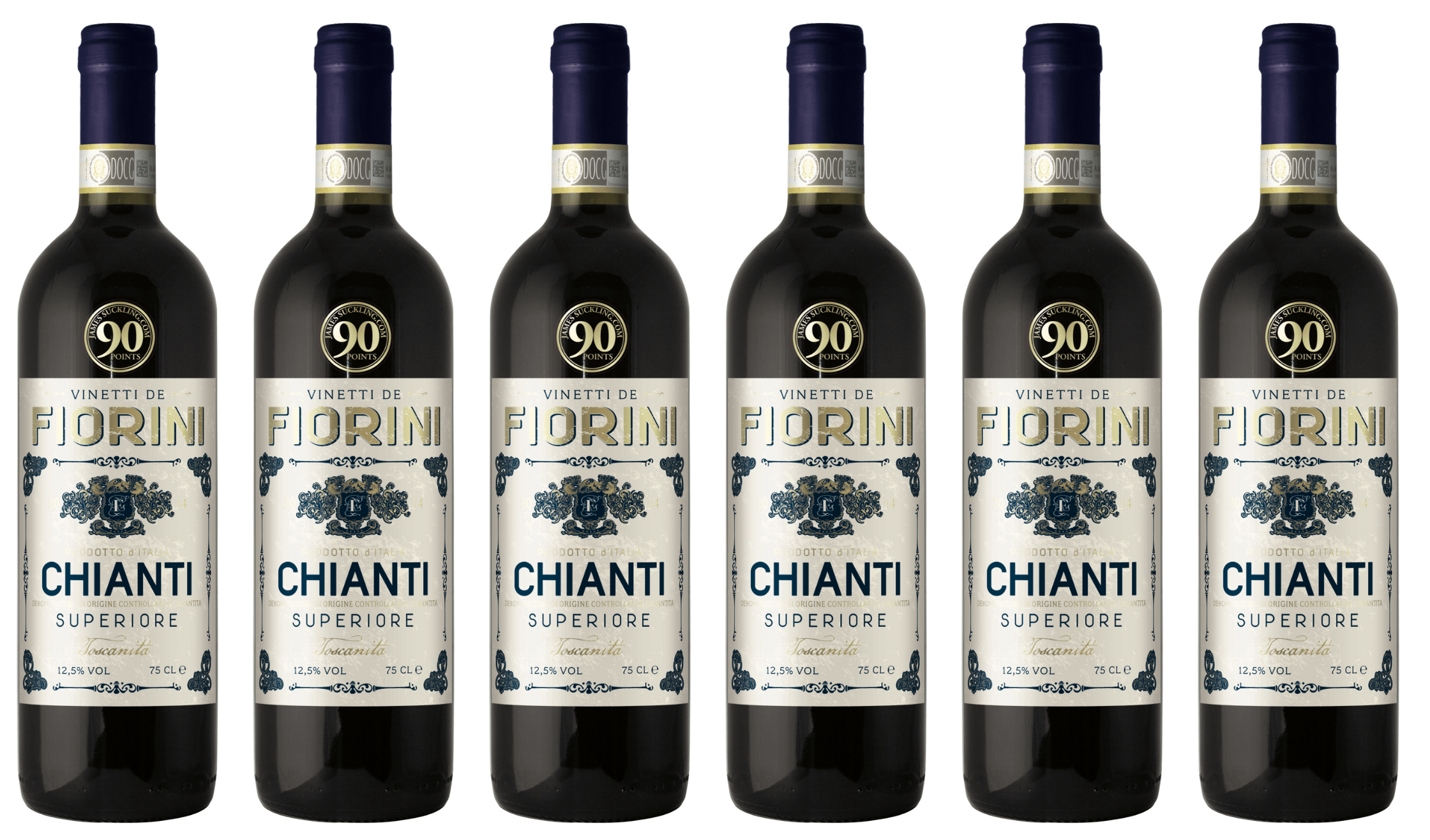 Try This : A Chianti Superiore DOCG That’s A Real Steal 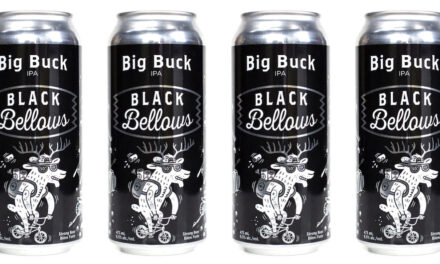 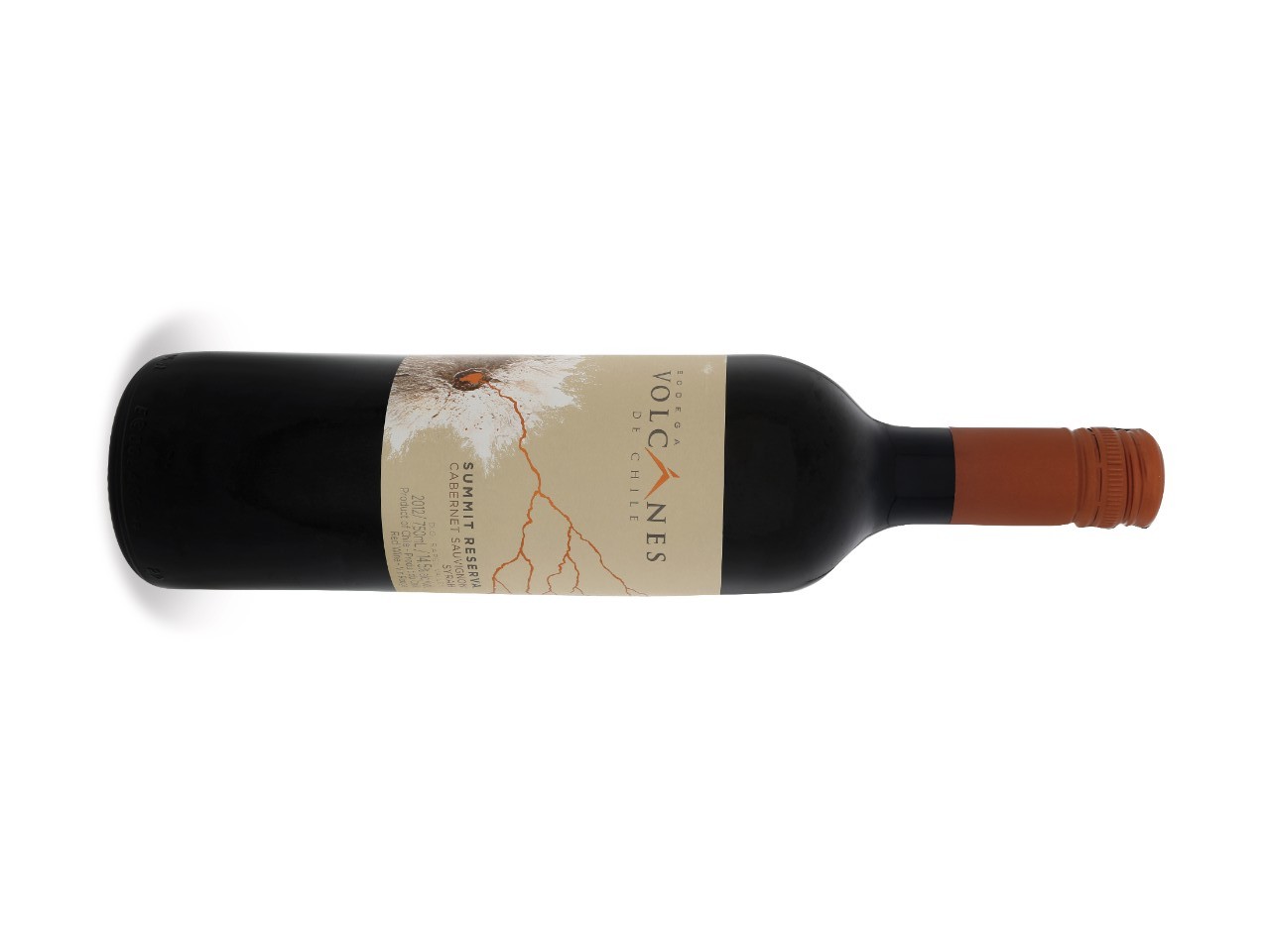 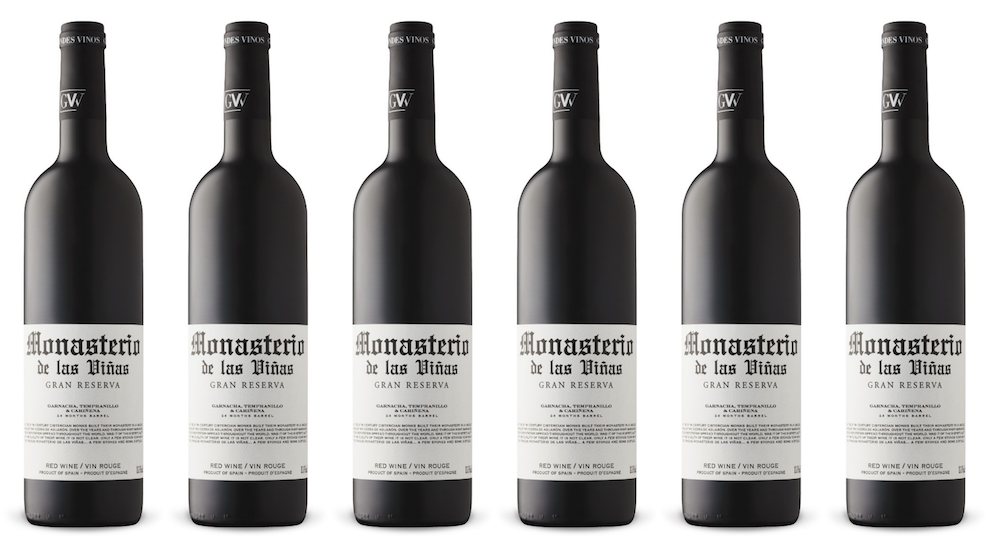 Try This : A Terrific Medium-Bodied Gran Reserva From Cariñena, Spain