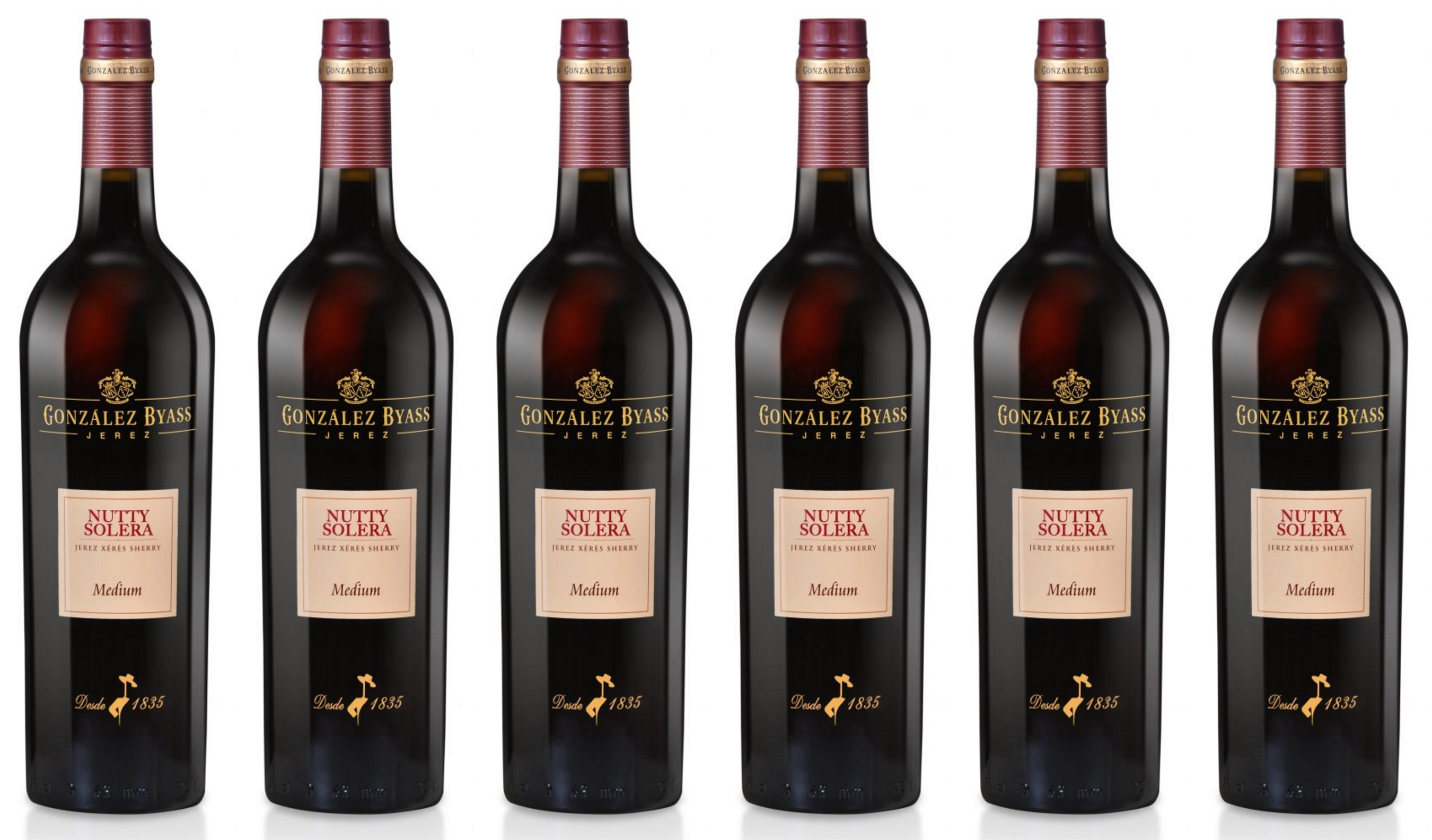 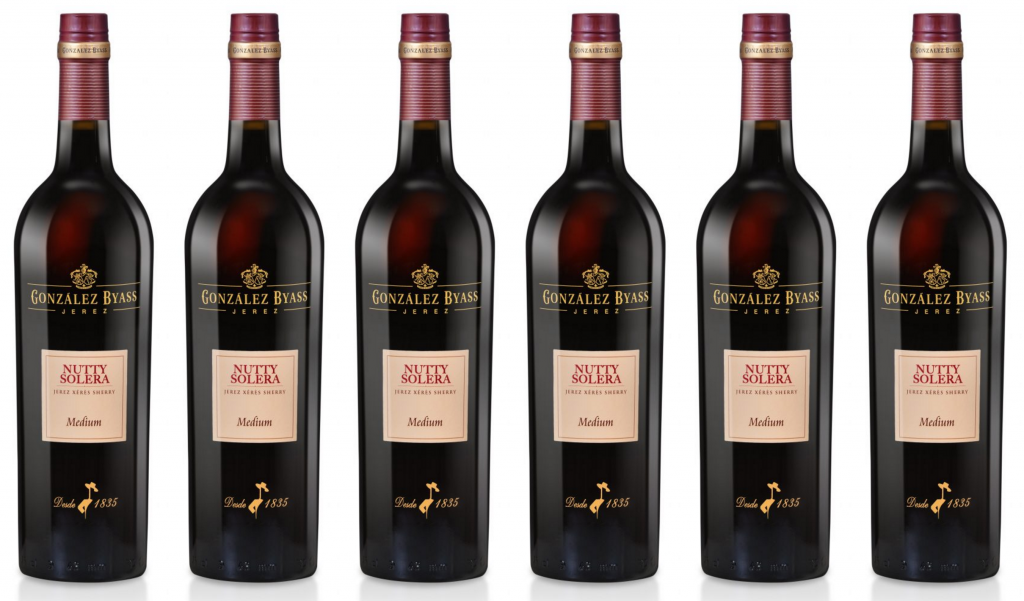 Although it’s oft been uttered that the only people who actually purchase and consume sherry are nerdy Sommelier-types and grannies, I’d like to draw your attention to this terrific value medium-sweet (72 g/l) offering from the historied Jerez house of González Byass. I’d go as far as saying that is possibly the best value wine (albeit fortified) on the LCBO shelves right now, and with its new packaging it’s looking rather slick too.

Coming from the first press of the Palomino grapes, the bulk of the must is fermented to 11% alcohol before being fortified to 20%, then it is aged in an Oloroso solera and allowed to fully oxidise, giving the sherry a very particular aromatic profile. The Pedro Ximenez grape is pressed separately in a fashion very similar to that used for olive oil production. It is fermented to 7%  and then fortified to 15% before being placed into the PX solera. Both parcels are then aged for around four years before blending. After this assemblage, the sherry is added to the “Nutty Solera” where it develops the distinctive nutty aromatics found in this bottling.

I sat down with a chilled bottle of this, a couple of hard cheeses, and a three hour long documentary. And it turned out to be the perfect pairing.

The nose is all about toasted nuts, mocha, caramel, clove and allspice. The palate, while decidedly sweeter than any Fino or Manzanilla, is nicely balanced by the acidity, making it the ideal sipping sherry. It’s not overly complex, but at this price point there’s more than enough going on to keep you occupied. It will also, once opened, keep for a couple of weeks in your fridge. So no need to finish it all in one sitting.

Edinburgh-born/Toronto-based Sommelier, consultant, writer, judge, and educator Jamie Drummond is the Director of Programs/Editor of Good Food Revolution… And he can get a little carried away with a bottle like this… as in, I almost finished a bottle in one sitting. It was good documentary. 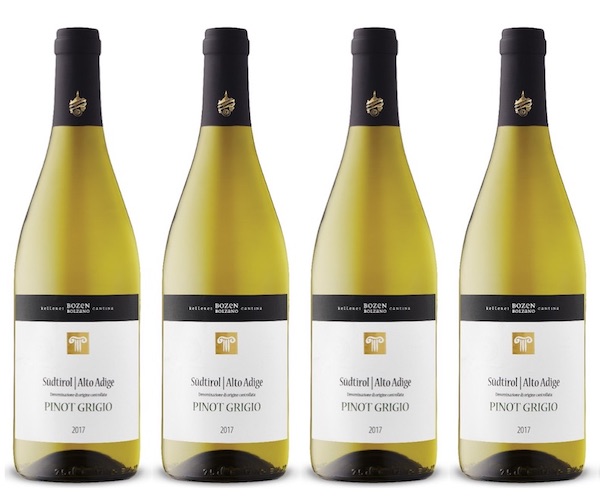 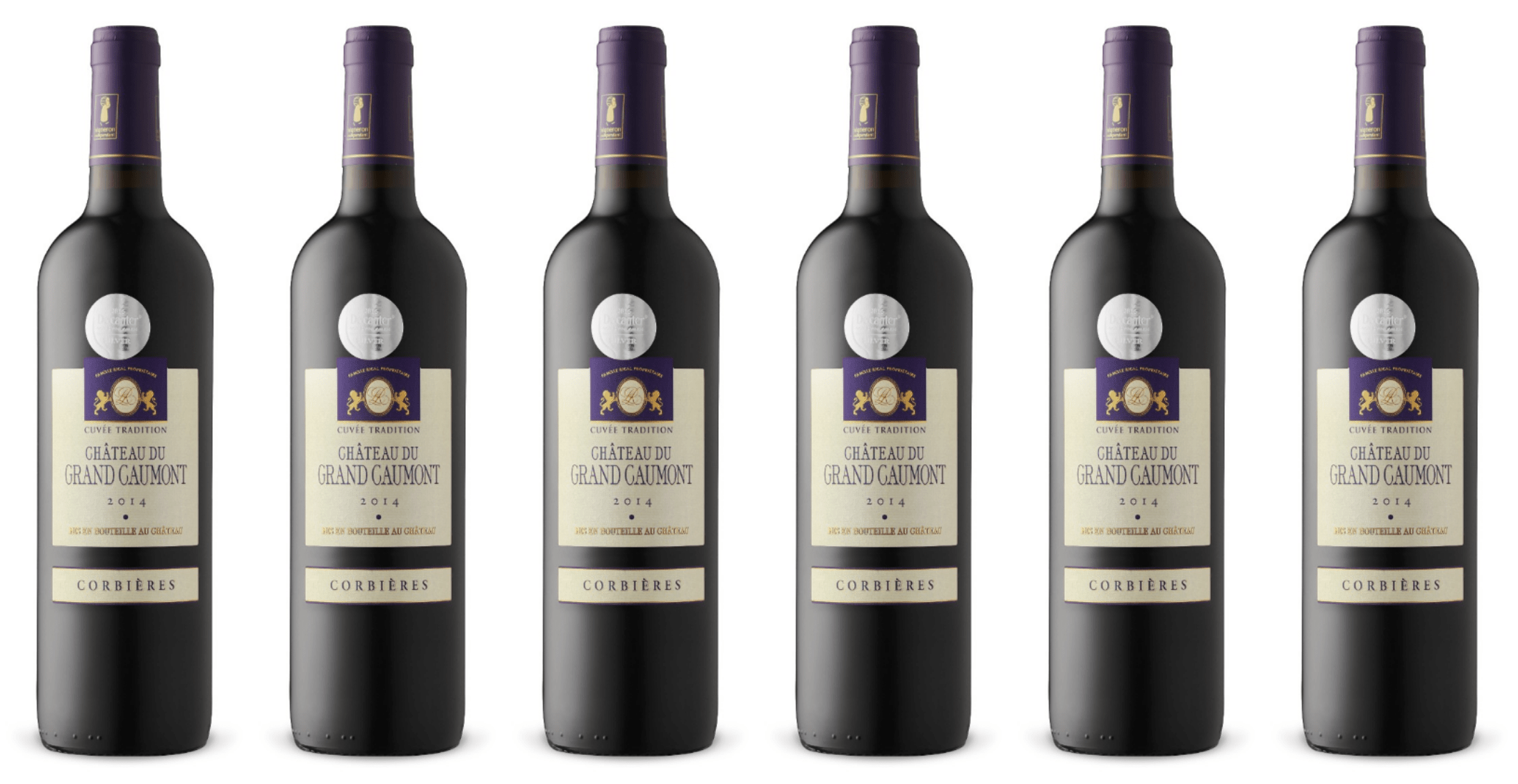