Try This : An Older Wine 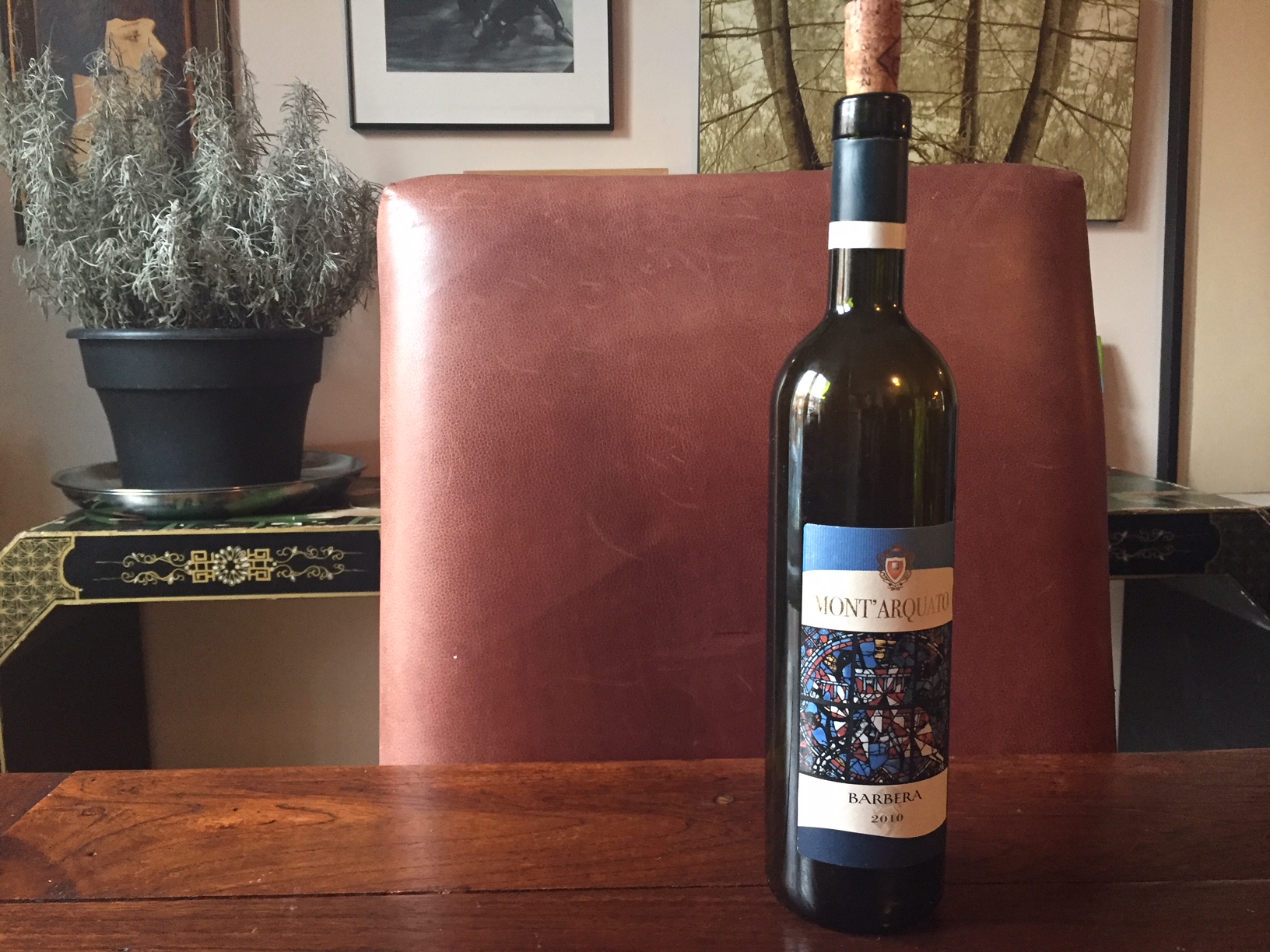 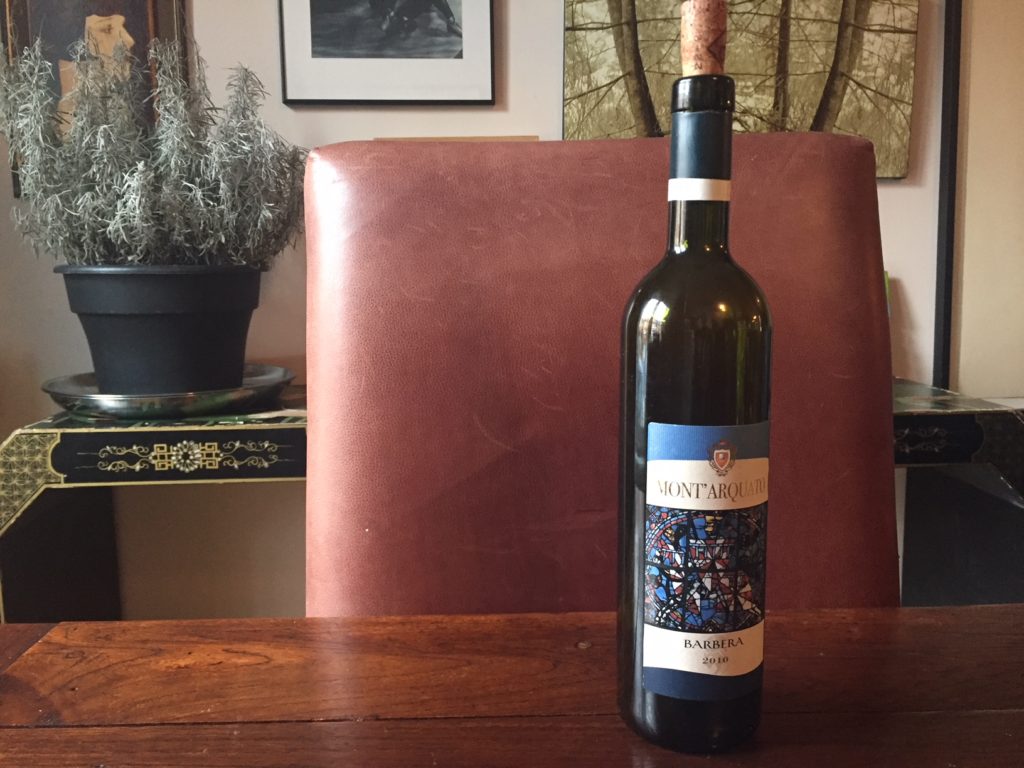 Last week, whilst watching an episode of Black Mirror after my family had retired for the evening, I decided to crack open a bottle of red wine to accompany my trip into the show’s disturbingly spot-on dystopian futures. Upon searching through my stash I discovered a bottle that I couldn’t for the life of me remember purchasing or receiving; it was an old Barbera Colli Piacentini, Emilia-Romagna, Italy from the 2010 vintage. I guessed that it must have at one point been brought along by a dinner party guest or something, and had been lingering around at the back of our drinks cabinet for many a year.

Assessing the wine in the bottle, I had resigned myself to the reality that it was going to be over the hill, and would probably be better suited for kitchen applications (a decent Emilia-Romagna-style vinegar came to mind). However, I had enjoyed a few beers earlier that evening, and so my palate wouldn’t be all that easily offended… and I was curious.

Since I first started studying wine I have had a strange obsession with tasting older wines. Now I’m not just talking about aged wines of historied provenance, although I have been fortunate enough to taste more than my fair share of those over my years in the business. In this case I’m referring to simple table wines, opened way past their supposed/imagined best before dates. The kind of wines that most would choose to consume within three years of vintage or thereabouts.

As a wine ages and slowly oxidises it begins to fall apart; colour and tannins gradually polymerise and drop out, and within its glass casket, the once vibrant fruit slowly withers and rots, in many cases vanishing altogether. For me there is something hauntingly romantic about this glorious decay, and the way in which each wine has its own particular vinous half-life. It’s an academic perversion of sorts, I suppose.

So how was this old Barbera? Well, it distracted me to such a degree that I had to pause Netflix in order to take some serious time out to analyse exactly what was in the glass. For me, it was simply fascinating.

Remarkably the fruit was still hanging around, a dense black cherry core, that while not anywhere near as vibrant as I imagine it once had been in its youth, was still quite defined and delicious. What made it all the more interesting were the myriad tertiary characteristics that had emerged as the wine had evolved with a lot more grace than one would at first imagine. There was undeniably oxidation, evident initially in a marginally brownish rim, but on both the nose and the palate it was not in a manner that took away from my enjoyment of each mouthful. There was some bruised fruit, sure, but it sat extremely well with that black fruit and intriguing nuances of decrepit, crumbling leather, alongside attractive aged balsamic (volatile evidence of oxidation). The finish was nothing to write home about, but considering my low expectations for this bottle I was delightfully surprised by this wine, although it may not have given everyone the pleasures it did me.

Later investigation showed that this wine would probably be priced around $14 or thereabouts, although the following day there was an interesting development regarding from whence this bottle had originated.

After speaking with my wife it transpired that the lady who collects the bottles and cans from our recycling had left this bottle as a gift for us, no doubt due to the revenue she makes that is testament to my occasionally questionable beer and wine consumption. The lady in question, June, is something of a local legend. I’m imagining that she had probably come across this bottle in someone else’s recycling, discarded by somebody who thought of it as not good enough to drink or past its use by date, and decided that as I evidently enjoy a great deal of red wine, that this would be a relevant thank you present. I must thank her the next time I see her on the street.

The moral of this story is that I feel people shouldn’t write off any wine, even one that looks way past its prime, until you have given it a fair shot.

And that I should start stashing away more inexpensive wines.

(Four apples out of possible five – as a purely academic exercise)

Edinburgh-born/Toronto-based Sommelier, consultant, writer, judge, and educator Jamie Drummond is the Director of Programs/Editor of Good Food Revolution… And he loves to study wines as they are falling apart. 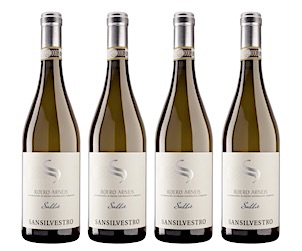 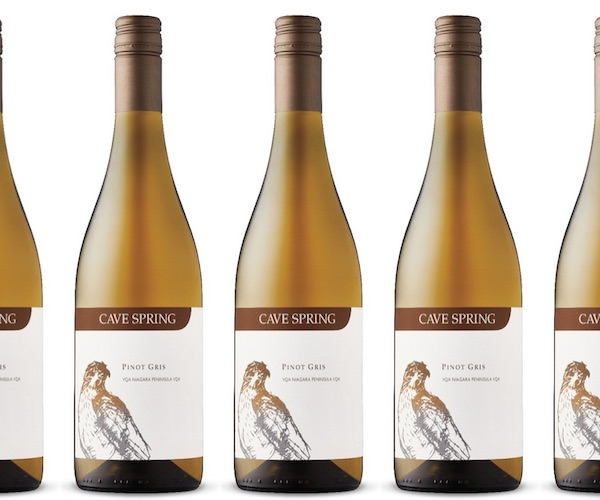 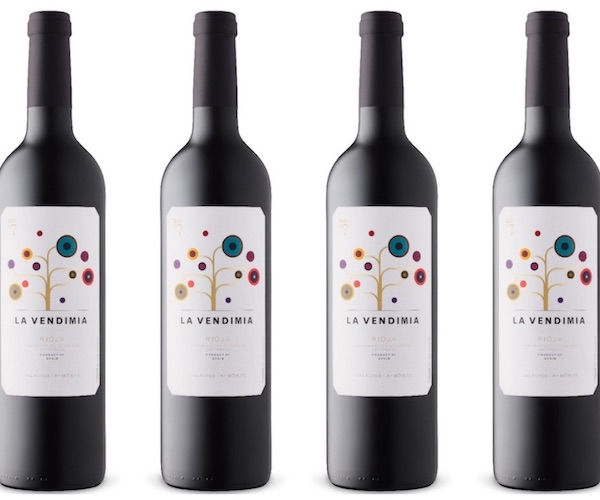