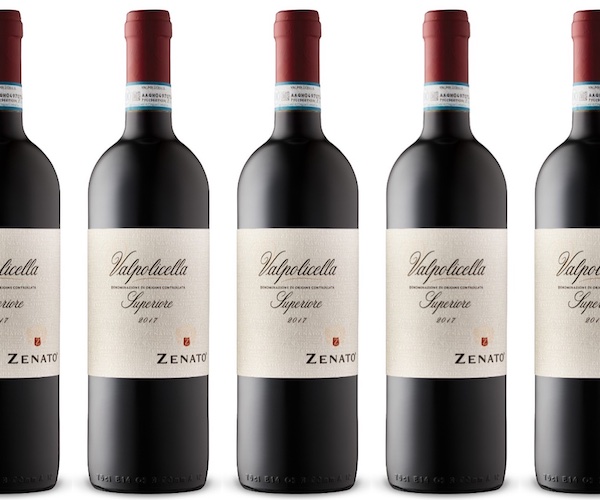 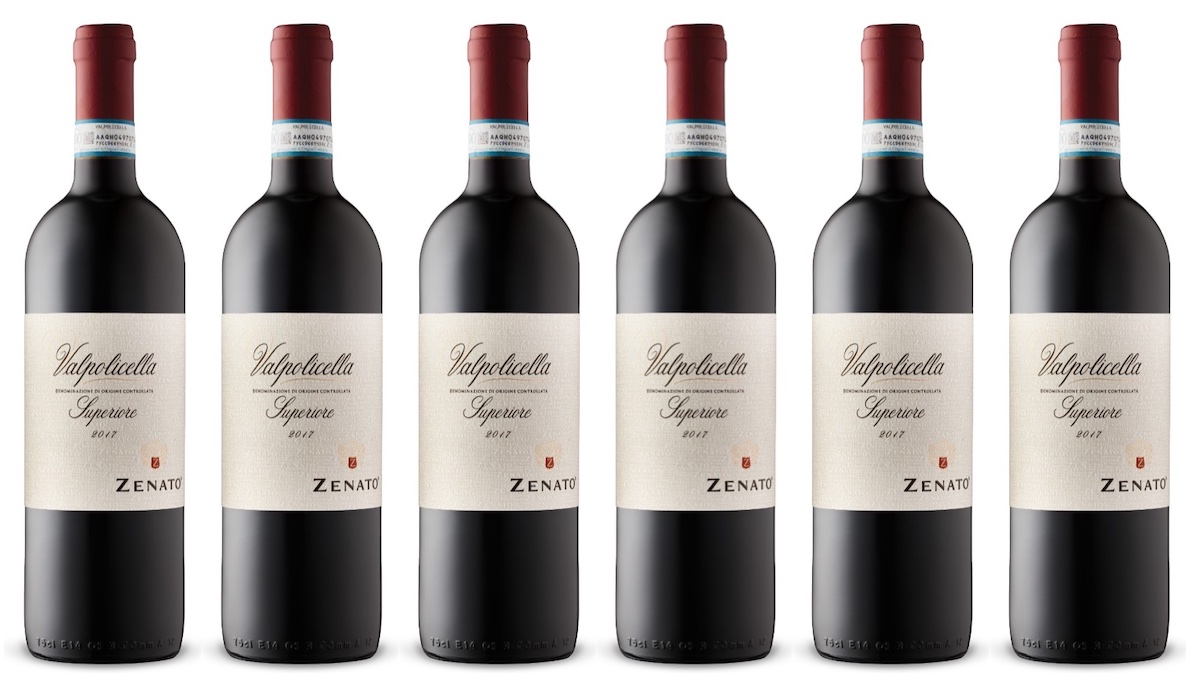 Around Christmas time I posted about the Amarone and the Ripasso wines made by Zenato that were part of the holiday promotions the LCBO, that are part of the ‘Vintages Essentials’ line. In this week’s release, they’ll be joined by a third wine from that family: the Zenato Valpolicella Classico Superiore 2017 ($17.95 | LCBO# 995704). This is the ‘regular wine’ from the Valpolicella region, in the foothills of the Dolomite Alps, just northwest of Verona. Regular in the sense that it’s made with fresh grapes, not dried ones, like Amarone, nor is it fermented with Amarone lees, like Ripasso. It’s not entirely ‘regular’ though, as indicated by the ‘Superiore’ designation, in the sense that it is made with greater care than most cheap and cheerful Valpolicella table wine. The Superiore Valpolicella wines are an effort by producers to rehabilitate the reputation of these food friendly every day wines. The popularity of Amarone, and then Ripasso, has meant that for the last 30 years or so most of the focus of wine making, especially for exporters has been on these two pricier stars. It’s been a virtuous (or vicious, depending on your point view) cycle since more Amarone production meant more lees to make Ripasso, to the point where a good Valpolicella Classico Superiore is hard to find on a shelf outside of the Veneto. When Zenato’s Ontario importer, The Case For Wine, asked me if I wanted to try their Classico this week, before the Vintages release, I jumped at the opportunity. I remembered enjoying many of these wines when I toured the region several years ago and bemoaning, at the time, that more of them didn’t make it over to our market.

I’m glad I tried the 2017 Zenato Valpolicella Classico Superiore, and I recommend trying to anyone interested in a fruit forward gastronomic wine. Deep black cherry fruit on the attack finishes with a note of black currant, which is a trick the Corvina grape can pull that I fall for every time. The concentration of fruit is profound and is wonderfully held up by a bold acidity and the lightest touch of oak seasoning. When I was in Valpolicella, many of the younger winemakers I met were especially proud of their Classico wines. There is energy once again being invested in them,  with global warming, and modern understanding of what happens in the vineyard and the cellar contributing to what (I hope) is renaissance for ‘regular Valpolicella’. Zenato’s contribution to genre fits very much into that story, and I doubt it will be offered for less than $20 for long, as the wine world catches on. At $19 it’s certainly worth a try. I’ll pair it this weekend with a ragu, and pretend I am in an Osteria in Verona.

Click here to find this wine at the LCBO. 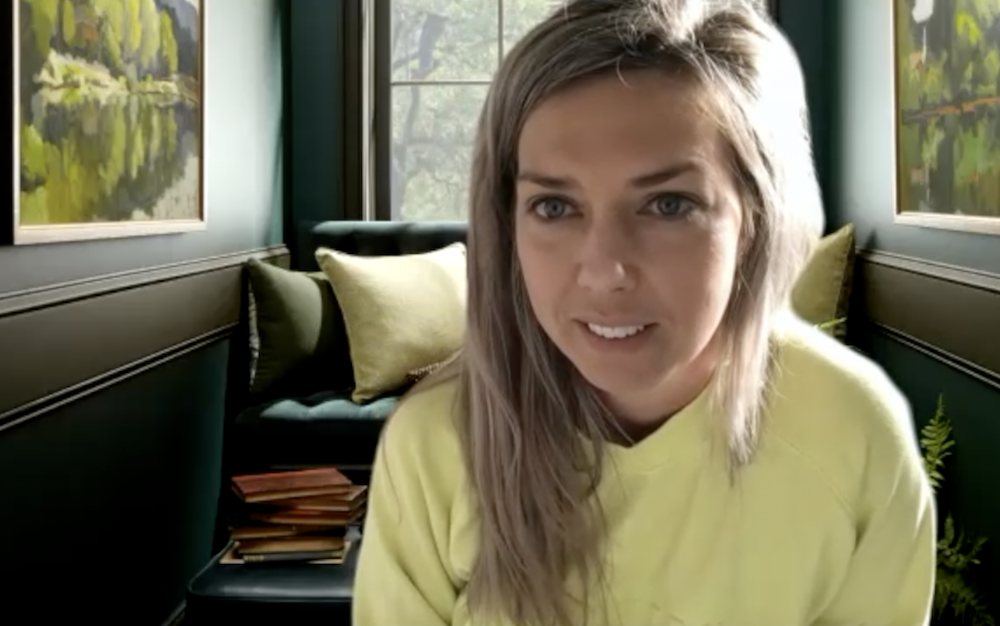 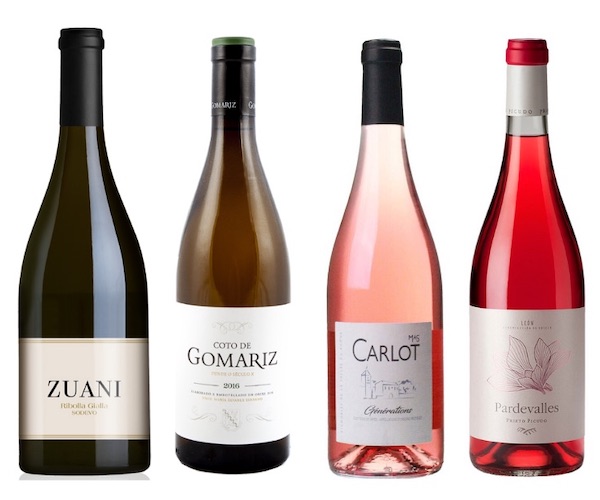 All New Mixed Cases at NPW 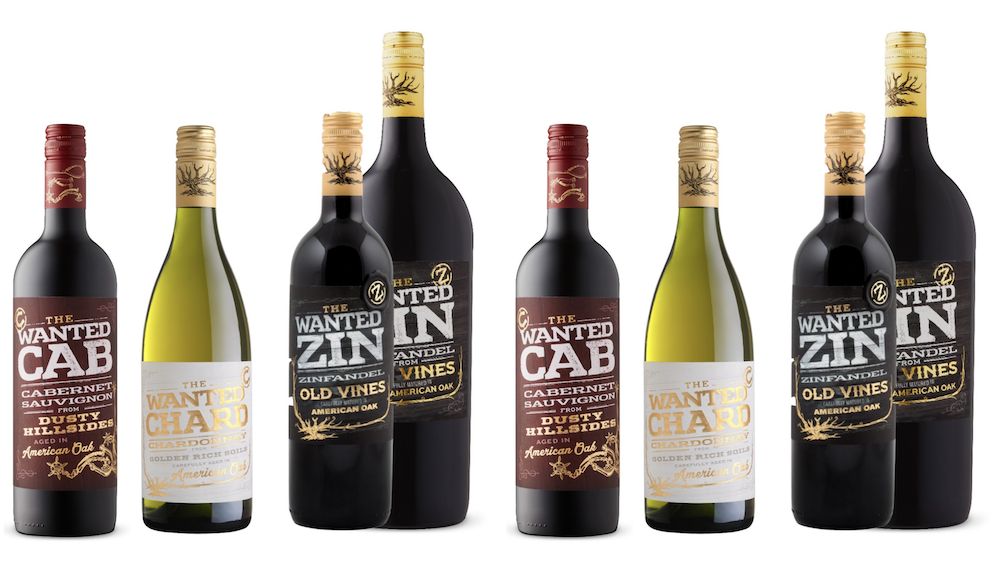 The LCBO’s Most Wanted 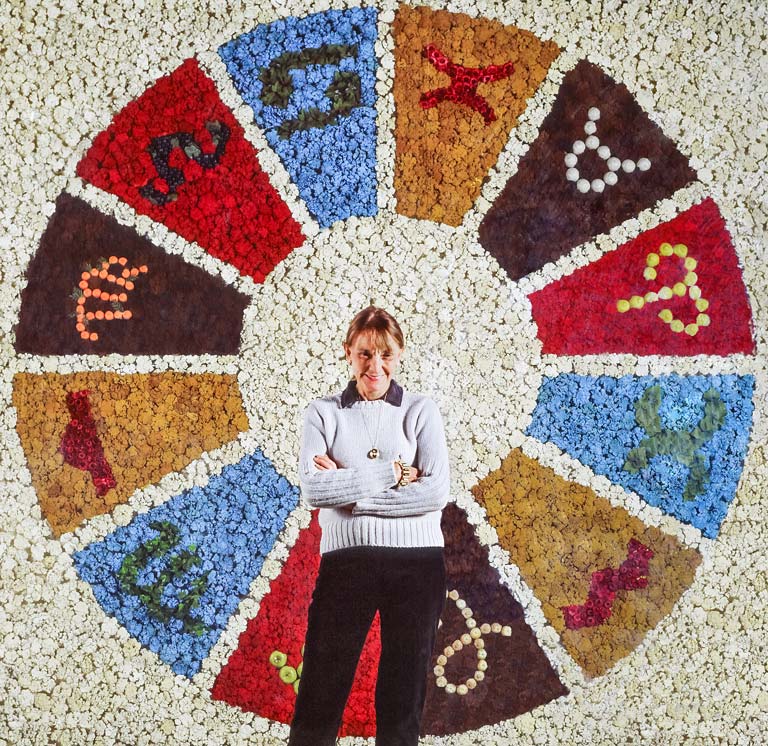