I was in France earlier this year and visited with our two new Bourgogne producers. Both of these vignerons focus on low-intervention wines from numerous, often smaller-seen appellations, and both work closely with growers to source fruit and exceptional terroirs. We’re thrilled to bring you an exciting, new, fresh and accessible lens for Bourgogne.

*Bourgogne is the officially rebranded name for Burgundy, and a move from the appellation to reclaim the French name for their region. All of the other wine regions in France are called by their native French name, though Bourgogne had been changed to Burgundy in a move to appeal to English-speaking consumers.

All four wines below have landed and are in stock. I cannot recommend these wines enough. Pascal Clément’s Saint Romain is mindblowingly good with an incredible saline freshness and purity of fruit. 2014 was a cooler vintage, which made for mineral-driven, pure, mouthwatering expressions of Chardonnay. Our entire allocation for this wine was a mere 15 six packs.

Please don’t hesitate to contact me if you have any questions about these wines or producers. 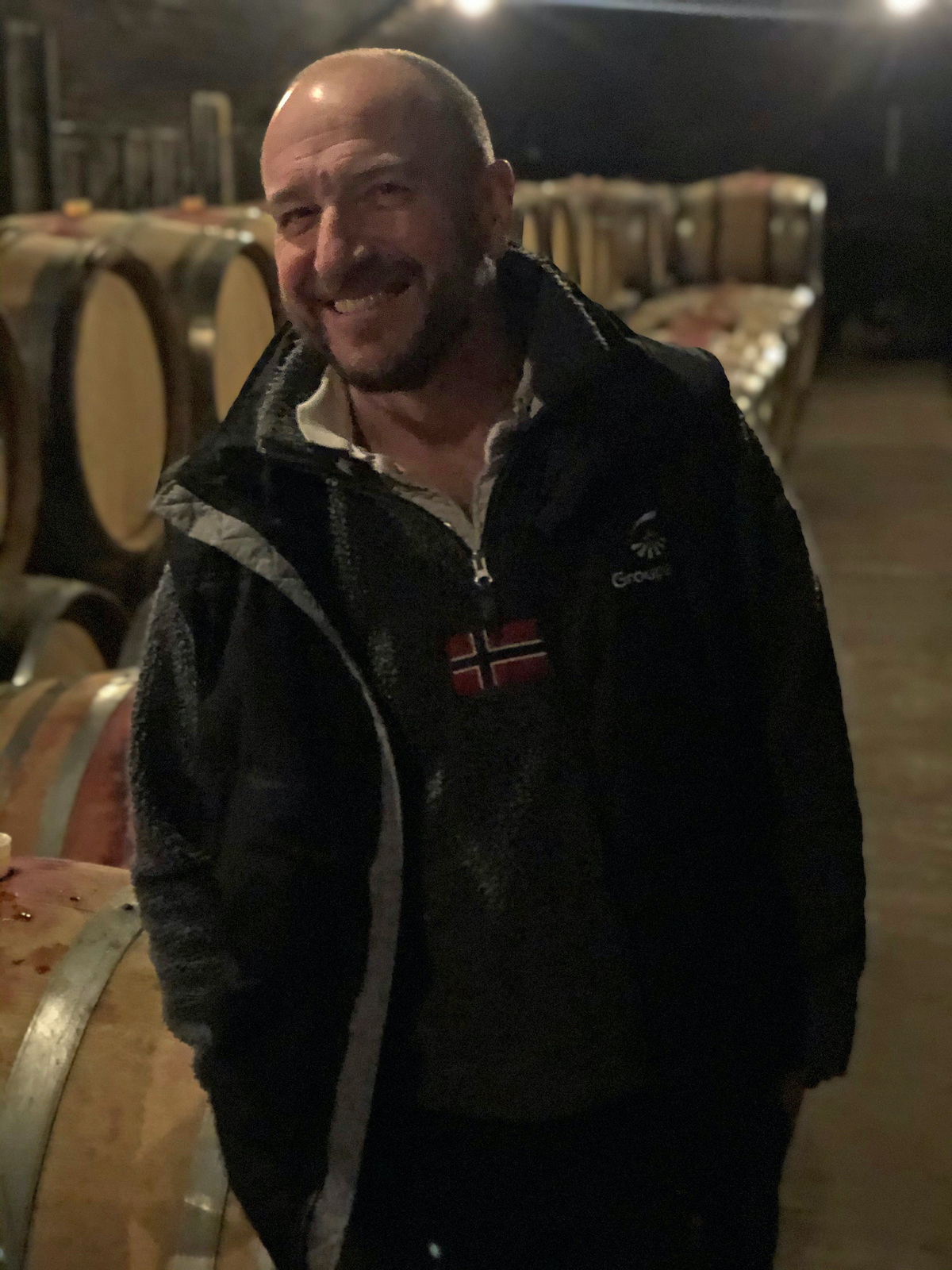 Born into a family of growers and winemakers, Pascal Clément had more than 20 vintages of working experience in Bourgogne before he started his own project in 2012. Based in Savigny-lès-Beaune, where he owns a half hectare organic vineyard, he farms 10 hectares across 29 appellations in Bourgogne for his wines. 80% of his production is white wine, a passion honed by his years of winemaking at Domaine Coche-Dury, amongst others. He farms with no chemicals, does native ferment in barrel, employs MLF, and never uses battonage in his wines. 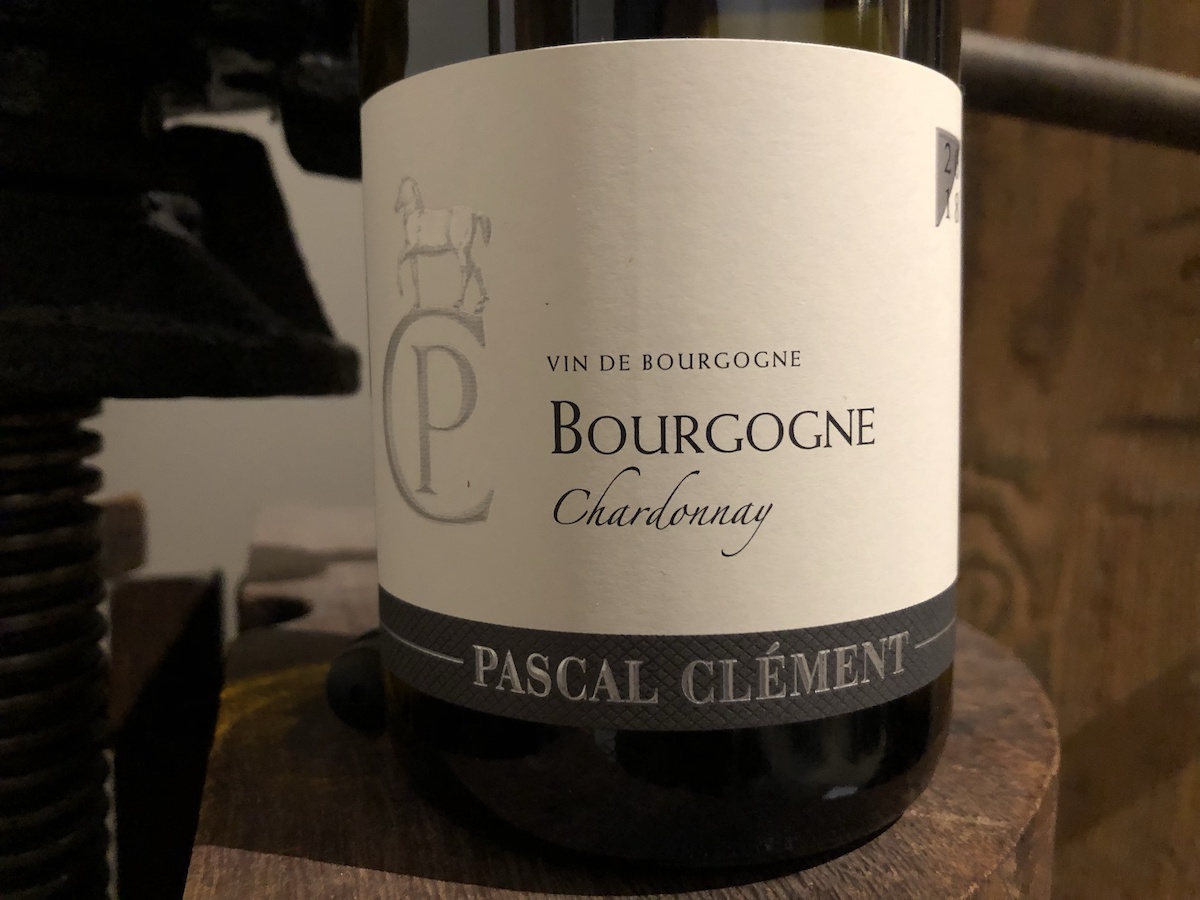 Pascal Clément Bourgogne Chardonnay 2018, $28.95 (12/cs)
“From Savigny-lès-Beaune, Chorey-lès-Beaune, and Puligny, this was native fermented in foudre, where it was held for a year on full lees. Lemon and orange fill the core, held together with a taut wrap of tension. There’s a lick of lemon verbena / lemon balm that brightens the finish. Youthful, but still with great intent, this grows with time in the glass, and overdelivers for Bourgogne.” 90 points, Gismondi On Wine

Pascal Clément Saint Romain Blanc 2014, $44.95 (6/cs)
“From Saint Romain, a region larger and less well known than Saint-Aubin (thus a hidden gem for value-seekers), this was native fermented in large barrel, where it was held for a year on full lees. 2014 was a very small vintage, and its concentration is evident here. Quite reductive up front, with earth, herbals, and ample salinity through the finish. This is a simple, perfect equation where acidity + reduction = awesome. This fuller bodied white, silken on the palate, positively hums on the finish, thanks to the limestone soils. So much in youth still, knit tight with energy and longevity ahead. Powerful.” 93 points, Gismondi On Wine 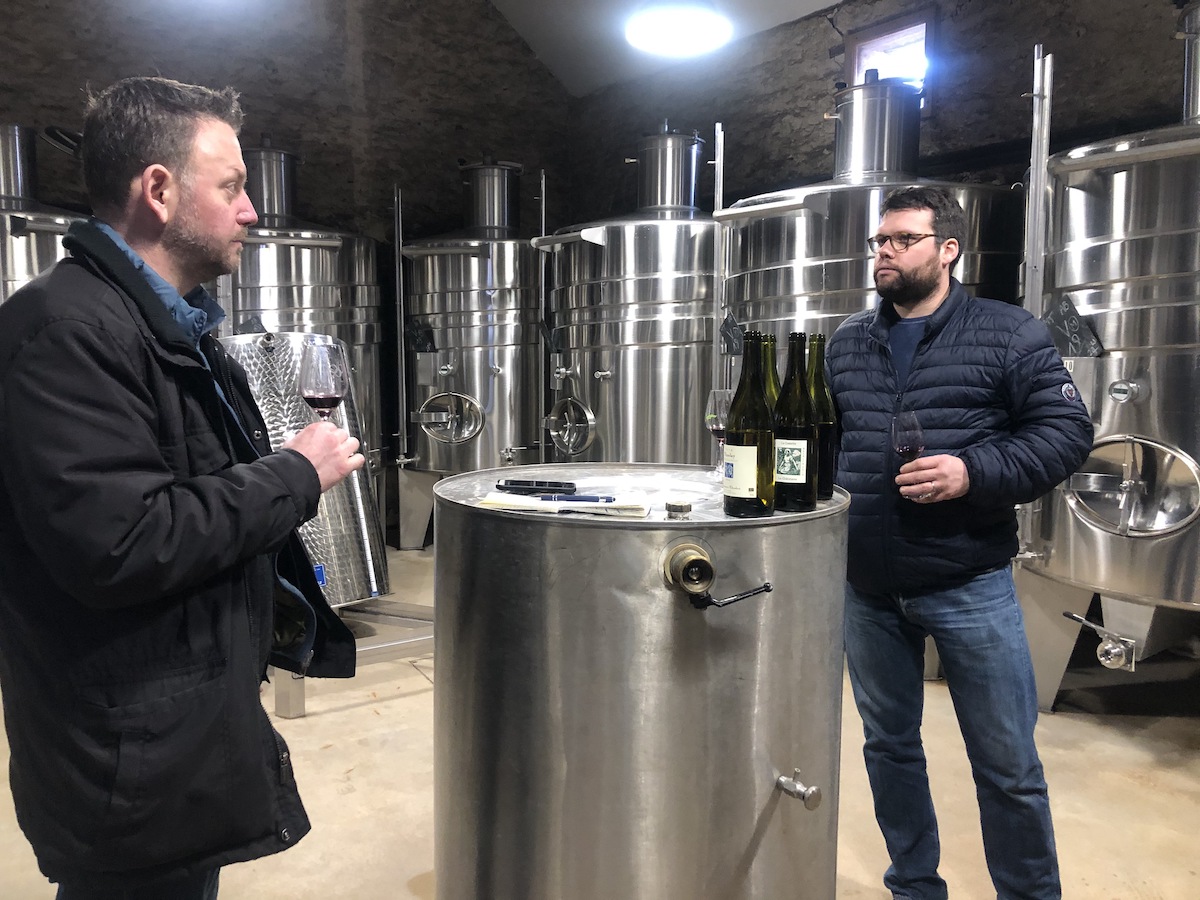 Valentin Montenay is based in western Bourgogne’s Vezelay, where he is caretaker of his parents’ 22 hectares of organically farmed vineyards. In 2016, Valentin began a négociant business, creating the La Soeur Cadette range. All the wines are native ferment in stainless, with full MLF, no chaptalization, light filtration at bottling, and with minimal sulphur throughout. In the winery, he works with the lunar calendar. If you have been to RAW Wine or other natural wine shows around the world, you will probably recognize his striking labels. 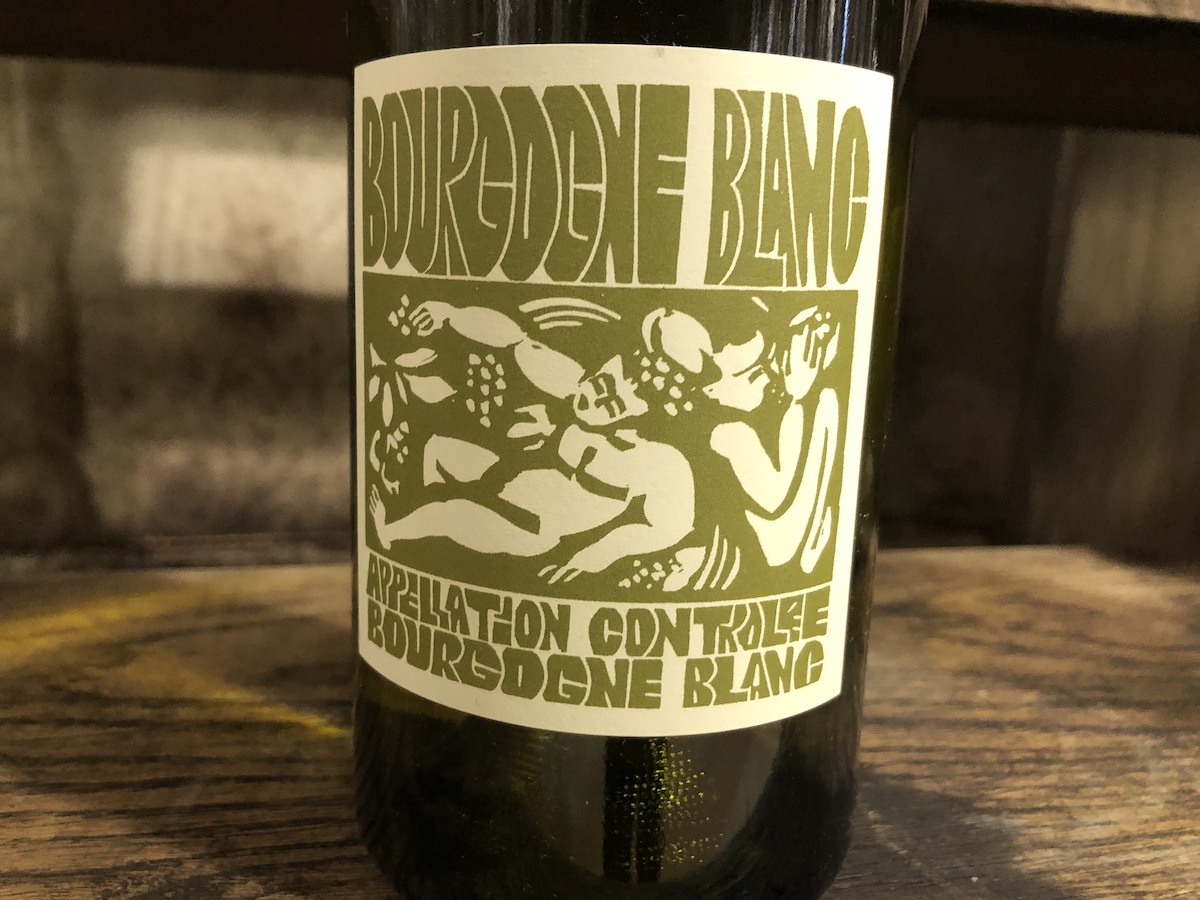 La Soeur Cadette Juliénas 2018, Beaujolais, $33.95 (12/cs)
“Valentin Montenay wanted to highlight the lesser-seen Juliénas cru in this bright and joyous red. This blends two sites, one on blue granite, and one on sandy soils, and with vines averaging 70 years. All whole cluster, this was fermented in stainless and then into older barrels for 8-10 months’ rest. Red flowers, red currants, rhubarb is framed with fine, lightly sticky tannins to a lingering spiced finish.” 89 points, Gismondi On Wine