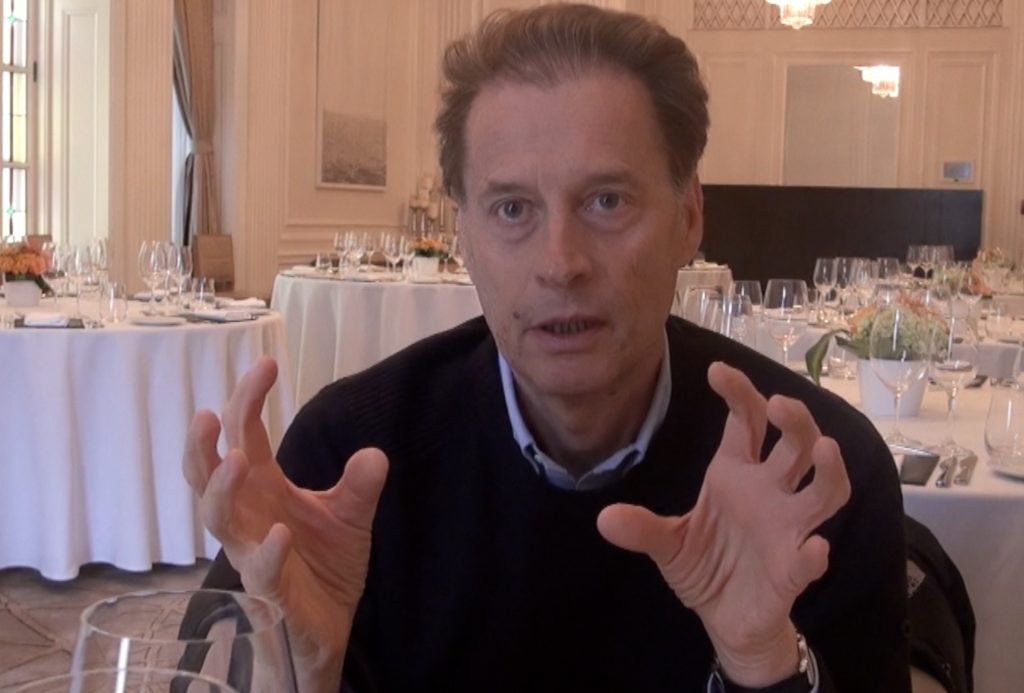 Self-styled “Sailing Winemaker” Alberto Antonini calls the shots and harnesses the magic at the pioneering Bodegas Garzón in Uruguay.

There’s truly a wine revolution happening in Uruguay, down in the Atlantic-influenced southwestern peninsula near Punta del Este.

The man behind said revolution is a certain Alberto Antonini.

Signor Antonini is widely regarded as one of the most influential winemakers in the world, and yet he’s a remarkably modest (not to mention gifted) conversationalist.

We sat down together at Vancouver’s Rosewood Hotel Georgia to discuss his involvement in Bodegas Garzón, his love for Uruguayan Tannat, Albarino, and Cabernet Franc, and just what makes this project so very special for him.

Edinburgh-born/Toronto-based Sommelier, consultant, writer, judge, and educator Jamie Drummond is the Director of Programs/Editor of Good Food Revolution… And the wines of Bodegas Garzón were phenomenal. Look out for another piece with the fascinating Alberto Antonini at some point over the next few months.