Anton Potvin is the Owner and Sommelier of the Niagara Street Café. Potvin and Executive Chef Nick Liu are responsible for the rising success of the Niagara Street Café. While Anton is in the dining room greeting guests and mixing drinks, Chef Liu is busy in the kitchen cooking locally based dishes for the restaurant’s seasonal menu. Both men are dedicated to the fight for good food and are proud Good Food Fighters. I caught up with Potvin recently for the interview below.

GFR: What does the word ‘Good Food’ mean to you?

AP: Good Food means knowing its provenance and origin. There is this dangerous line for compromise when it comes to eating locally regarding the quality of the products. Just because an ingredient is local, that does not necessarily mean that the farmer used ethical practices. It is up to us to make the distinction.

GFR: How do you implement your philosophy of Good Food at the Niagara Street Cafe?

AP: I’m more involved with the decisions made for the front of house, so I put my faith in Executive Chef Nick Liu to make the right decisions in the kitchen. I do decide which wines are on the wine menu and it’s always changing.  I try to find a balance between Old and New World wines and feature as many local wines as I can, as well as interesting things from other places.

GFR: Does your philosophy of Good Food also apply at home?

AP: I have been cooking a lot at home recently and I don’t think there has been one item in my kitchen that hasn’t been local or organic. It’s at a point where I enjoy riding my bike and travelling to my favourite butcher and then heading north to a little market and getting that perfect local ingredient that I have grown to appreciate and demand. Buying local never feels like a chore. I’m happy about the fact that I have reached a point where I’m willing to sacrifice a little bit of time for the greater cause.

GFR: Can you remember a particular moment in the past when you decided that you wanted to be a sommelier?

AP:  There were actually two moments that occurred when I was straight out of university and I decided to travel across Europe. The first one happened when I was in Greece on the island of Santorini and there was a group of us that happened to stumble upon an intimate winery that was located on a cliff. We ended up drinking their wine and eating their cheese as we watched the sunset.  That was the first time the social and communal relevance of wine struck me.

The second moment happened during the same trip when I was staying in Bordeaux and I met Sophie Lurton. Sophie ended up taking myself and my friends to each of her families wineries, one of which was Château Climens. It wasn’t until a few years later that I realized that Château Climens produced one of the best dessert wines on the planet. The epiphany of wine as a quality product, rather than a social product, happened in Bordeaux and that definitely changed my perspective of wine.

GFR: Do you have any future Good Food trend predictions?

The Niagara Street cafe is located at:

Kylie Meyermann is a contributor to Good Food Revolution and had a blast volunteering at Terroir. 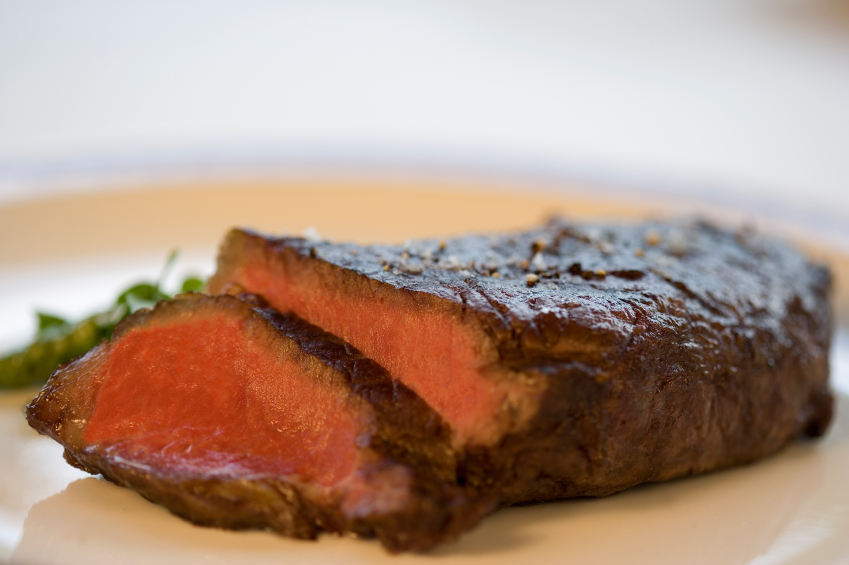 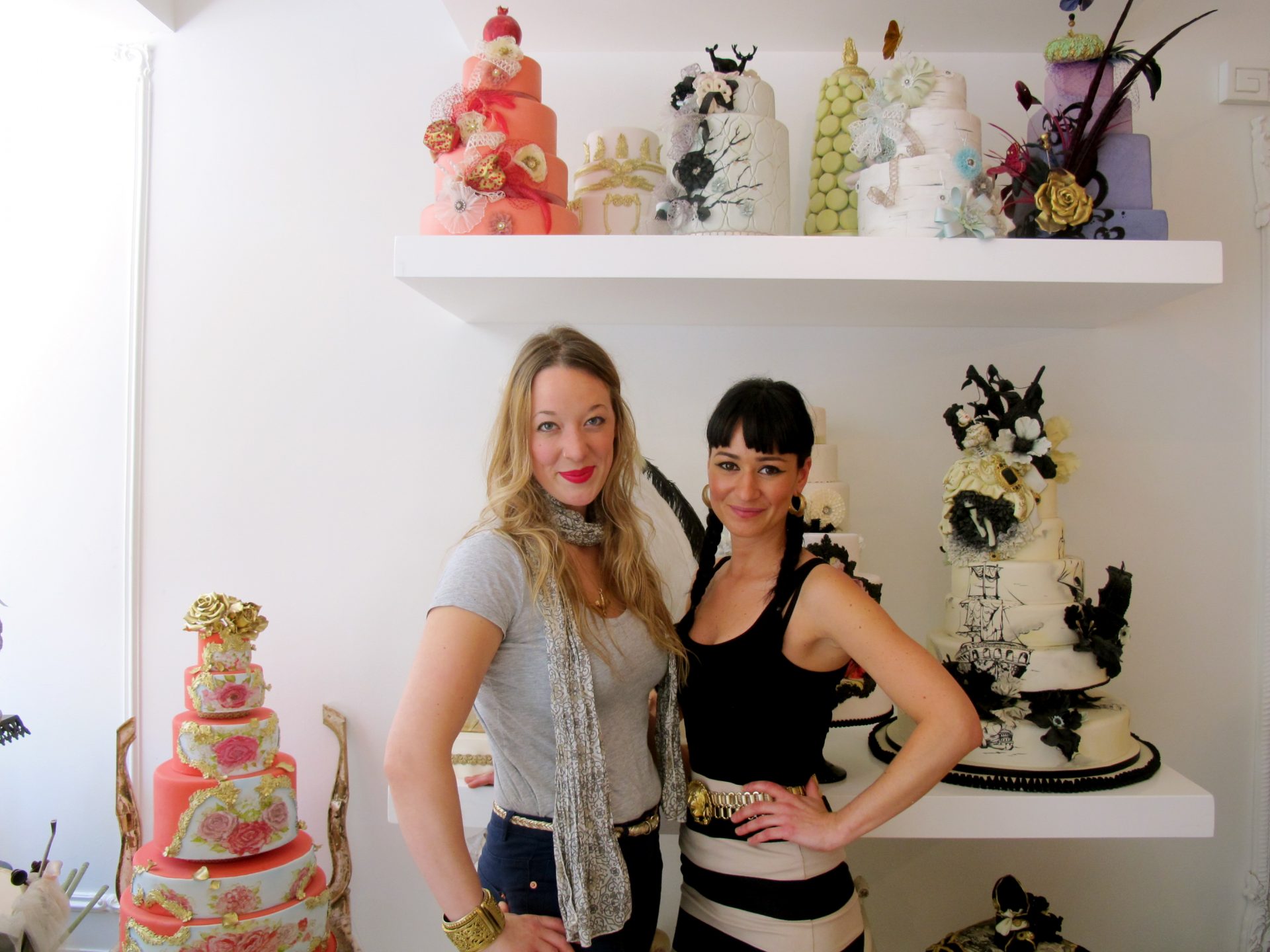 Cake Opera Co: Opulent Wedding Cakes and Pastry made by Pellegrino and Smith