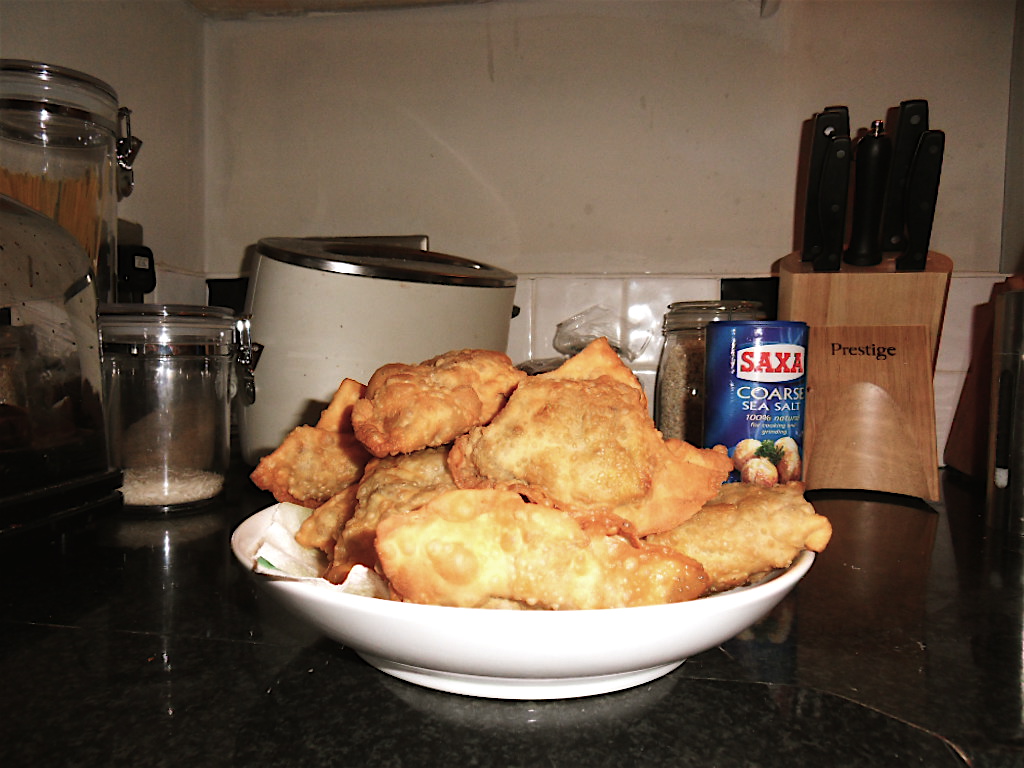 I’m not really sure where the idea came from to be honest. It’s a combination of things; my Mum and Dad have always been famous in their village (and around the world with anyone who has visited) for their samosas. To this day, I’ve still to taste a mince samosa as good as my Mum’s. A while back I read the book ‘Whit’ by Iain Banks in which the protagonist is a girl whose family is multi-cultural and mentions on a few occasions Scots-Indo fusion food such as Lorne Sausage Pakora. When I mentioned this to my Dad, a flurry of activity soon started as he made Pakora with as many different Scottish breakfast items as possible: black pudding, Lorne sausage, etc.

So I guess these things have been floating about in my head for a few years till I finally got round to the idea of all the constituents of a Burns Supper in one handy wee pastry. Also, it’s fried and what Scot doesn’t love that?

The only caveat I would chuck in here is that it is very time consuming, so this recipe isn’t for everyone, even if everyone wants to eat them.
I figure with a bit of practice or with two people working together, you could do these in 3 hours. For that reason, whilst my recipe makes 16 samosas (a good amount for a first try), once you get good at it I recommend making two or three times that amount as if you are going to go to the effort, you should have plenty to go round. They freeze quite well so making a big batch will keep you in tasty snacks for a while.

Oh and I used store-bought haggis. I think teaching myself how to make pastry from scratch is quite enough for one day without getting elbow deep in Sheep’s lungs.

Glossary
I use a few Scots words interchangeably with UK English here so it’s only fair I explain them:

Tatties are potatoes
Neeps are Turnip which is also known as Swede
Coriander is Cilantro for anyone in N. America
Ghee is Clarified Butter Teamy is a Glasgow-based DJ and bon vivant whose second passion after records is food, especially all things spicy, a trait he attributes to his father, who makes the best chili sauce in the world and his ex-girlfriend who always makes things too hot. 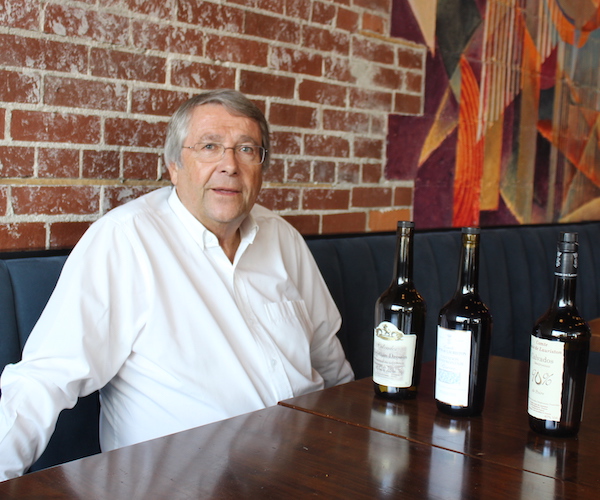 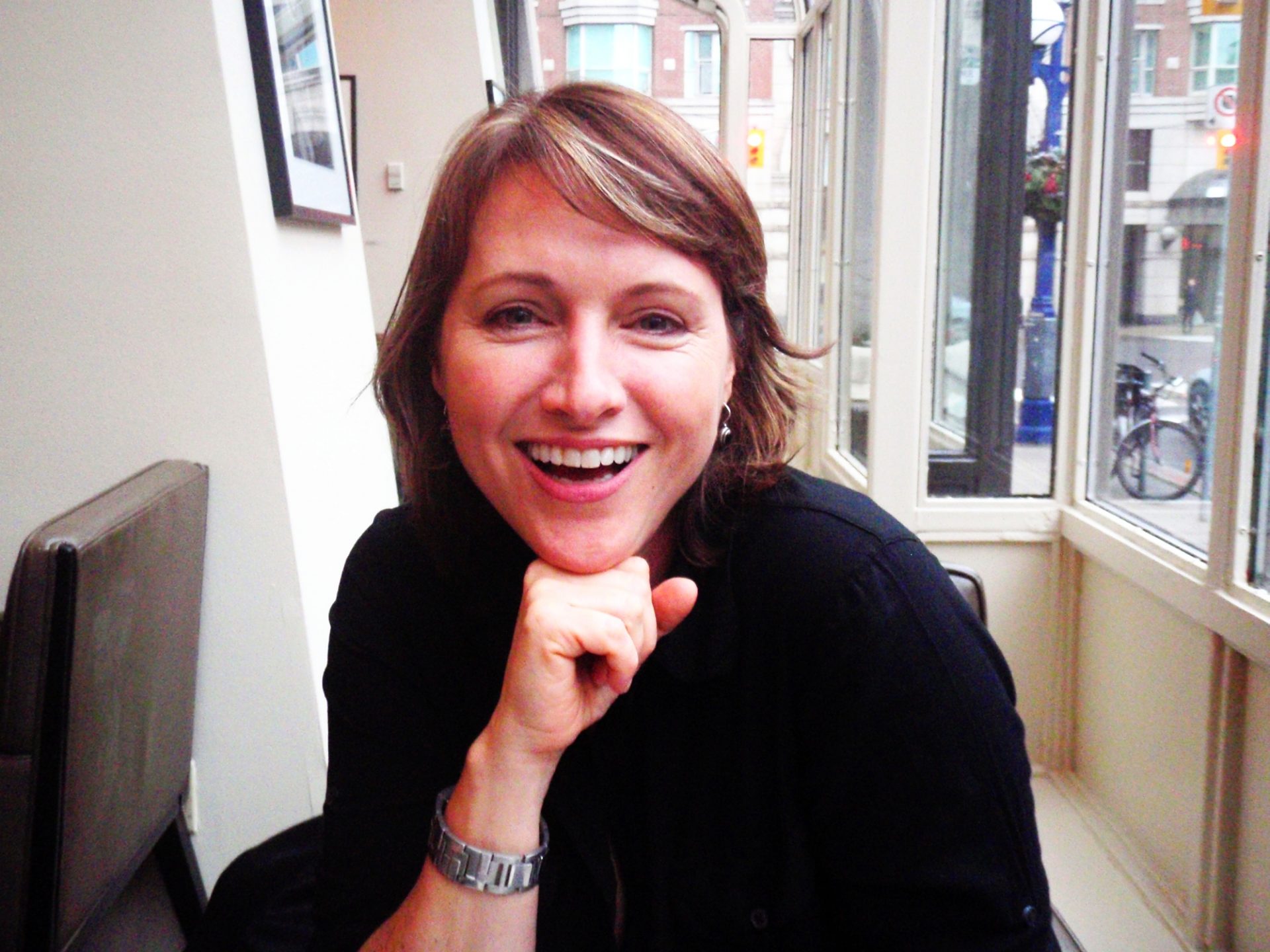 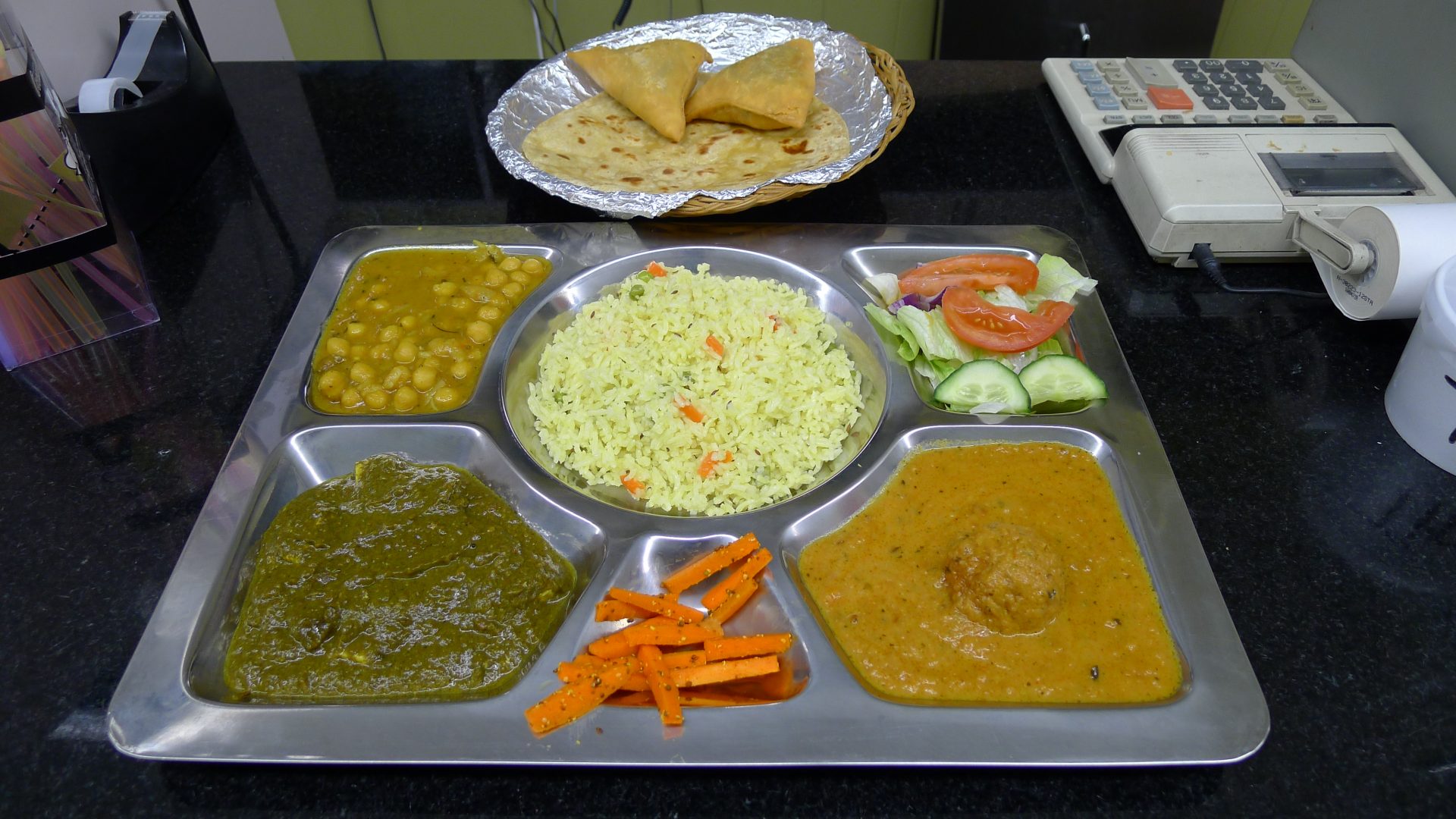