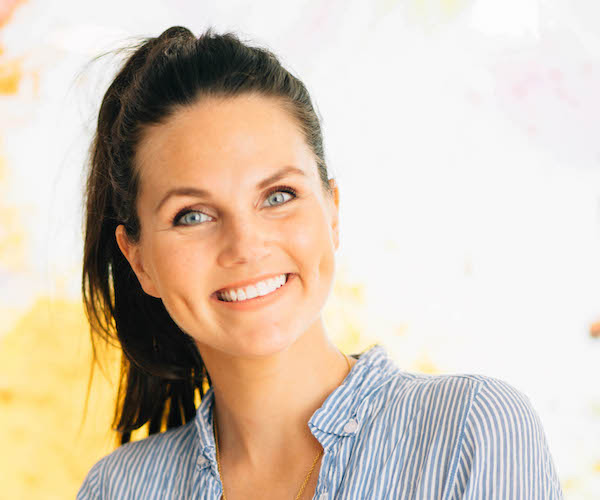 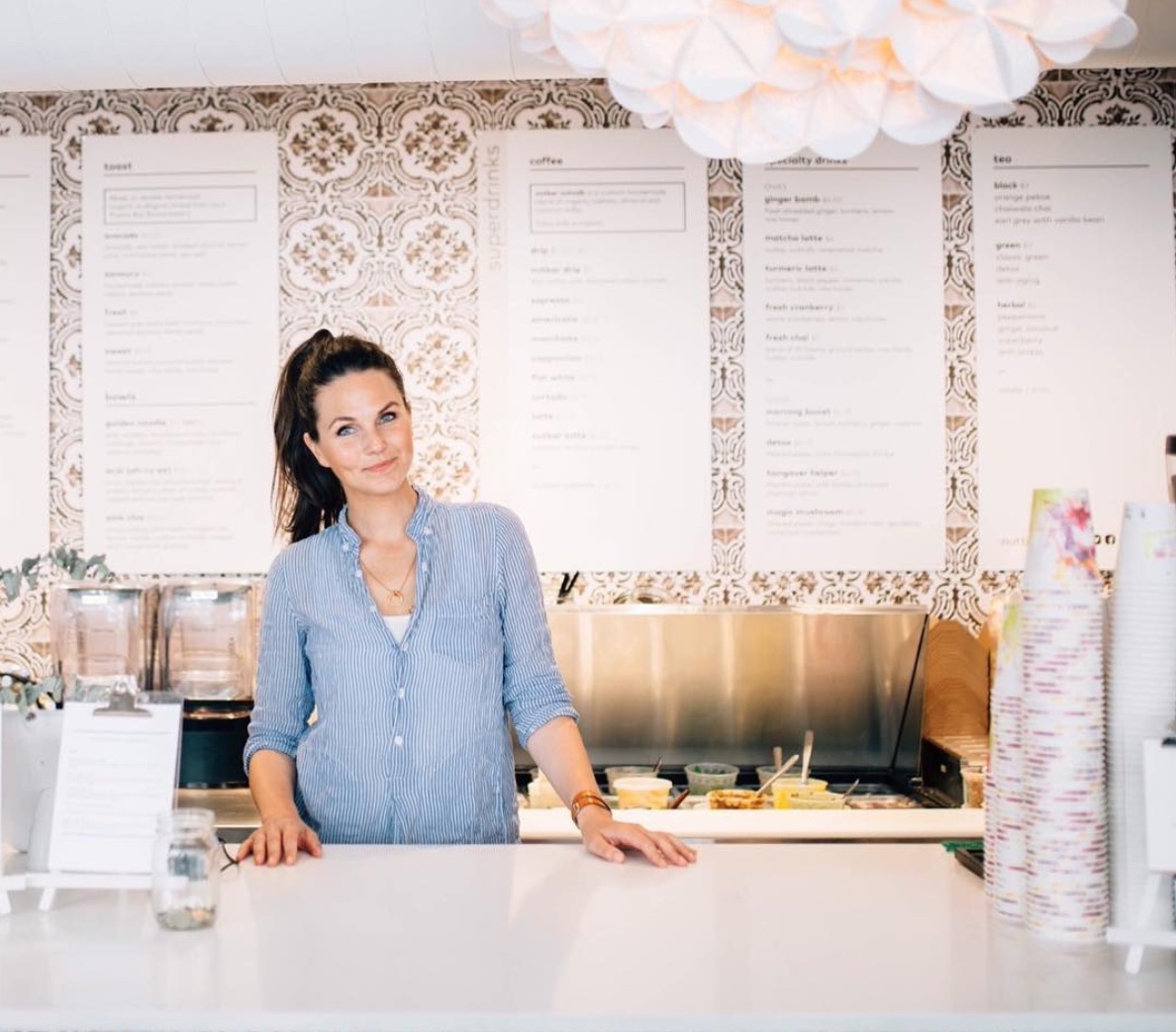 Kate Taylor Martin at the counter of nutbar in Summerhill. (Instagram)

Kate Taylor Martin took the café to another level when she opened nutbar in a basement space in Summerhill, that used to be a grungy pub. Nutbar describes itself as a ‘superfood snack café’ and its proprietress is on a mission to get people to eat well. She explained to me on a recent visit, “The idea for nutbar came about when I was studying at the Institute of Holistic Nutrition and began to realize the power and potential of food and how if you’re eating the right foods, you can feel amazing.” The key, for Taylor Martin was accessibility and she reckoned that the café concept, where people could come in and grab and go, or sit down and meet friends or associates might be the most effective way to introduce people to superfoods and holistic nutrition, and ween them off snacks made with “white flour and white sugar” that dominate the hospitality category. Nutbar is, she explained, her way to get people eating well on a daily basis.

The nut in nutbar refers to the “real nut milk”, without additives, preservatives or emulsifiers Taylor Martin and her team use to make their lattes, apparently a practice that is not followed by all who offer non-dairy fancy coffee. She explained, “All of our ingredients are organic and we vet all of our suppliers, so we know where everything is sourced – we’re not cutting any corners and that’s important for the ‘healthy coffee shop’ concept.” This way of doing business extended to the ingredients of the nut milk latte Taylor Martin handed me early into my visit: medicinal mushrooms.

My medicinal mushroom latte looked like a regular latte and (thank goodness) it didn’t even remotely taste like cream of mushroom soup, as I had feared. It tasted like a latte, maybe a little sweeter and richer from the nut milk, which is made from almonds, cashews and coconut, and sweetened lightly with dates. But it had no discernible flavour of fungus. Taylor Martin explained the mushrooms in the latte were not “the kind you would sauté with a steak” and are added after they have been dried and then made into a tincture. The mushroom latte, she added is part her determination to “push the boundaries” of holistic nutrition and followed a successful experimentation with turmeric ones.

But what exactly are these medicinal mushrooms? And why choose them for the latte over other superfoods? Taylor Martin confessed a particular enthusiasm for medicinal mushrooms and cites the thousands of years old heritage of using them in Traditional Chinese medicine. “They have some of the most potent healing properties of any plant,” she told me, “and we’re just now starting to re-introduce them into our everyday well being.” She went on to explain that medicinal mushroom, like Reishi, are considered, in holistic nutrition circles, to be a separate category from edible mushrooms. (I took this to mean they don’t taste very good raw or cooked, which seems to be the case based on some very limited research.)

The mushrooms Taylor Martin uses at nutbar come from a friend who is starting a medicinal mushroom supply company and she told me they are sustainably sourced in Canada, like the Reishi that grows on the bark of birch trees. She went through with me the mushroom mix in my latte, which I was enjoying with frequent sips. First up: chaga, which she described as a “mineral bomb” with powerful antioxidant properties that her herbalist adviser called a “virtual anti-ageing pill”. Next, the aforementioned Reishi, which she said would help my body adapt to stress and help me relax while stimulating my immune system. This was followed by lion’s mane, which would work on my brain power. And finally cordyceps. The “ceps” part of cordyceps piqued my interest, but apparently they have nothing to do with boletus edulis, or porcini. and are “amazing for energy”. Taylor Martin stressed that while each component that made up my mycological mix has its own benefits, combining them all somehow amplifies the goodness of each one: “the coolest thing about medicinal mushrooms is their synergistic effect and the more you take the more powerful they are in combination with one another.”

Kate Taylor Martin is adamant that the medicinal mushrooms she puts into the nut milk lattes, like she served me, smoothies and the snacks and meals she sells at nutbar are not just a flash in the pan nutrition trend. She repeated to me their long standing place in Traditional Chinese medicine and characterized them as providing a much needed “nutritional boost” to modern diets. By adding them to an everyday food, like coffee, she hopes she can get her customers to form a kind of holistic nutritional habit. At three thirty on a Tuesday afternoon her shop was packed with mostly (if not all) ladies looking for the health boost she told me she wants to popularize. Nutbar recently added a second location at the Assembly Chef’s Hall in the Financial District, so her reach is expanding as she develops her mission.

I can’t say that I left nutbar feeling particularly healthier than when I entered it, but I wasn’t feeling particularly poorly before I had my medicinal latte, anyway. The latte was quite good and supplied my regular mid-afternoon caffeine kick. I usually stick to espresso after lunch, but the nut milk was pleasant and easy on the digestive system, and if I am looking for something richer and thicker than espresso I now know where to find it. And if my latte had a few extra vitamins in it courtesy of Kate Taylor Martin’s medicinal mushroom mix, then all the better for me. 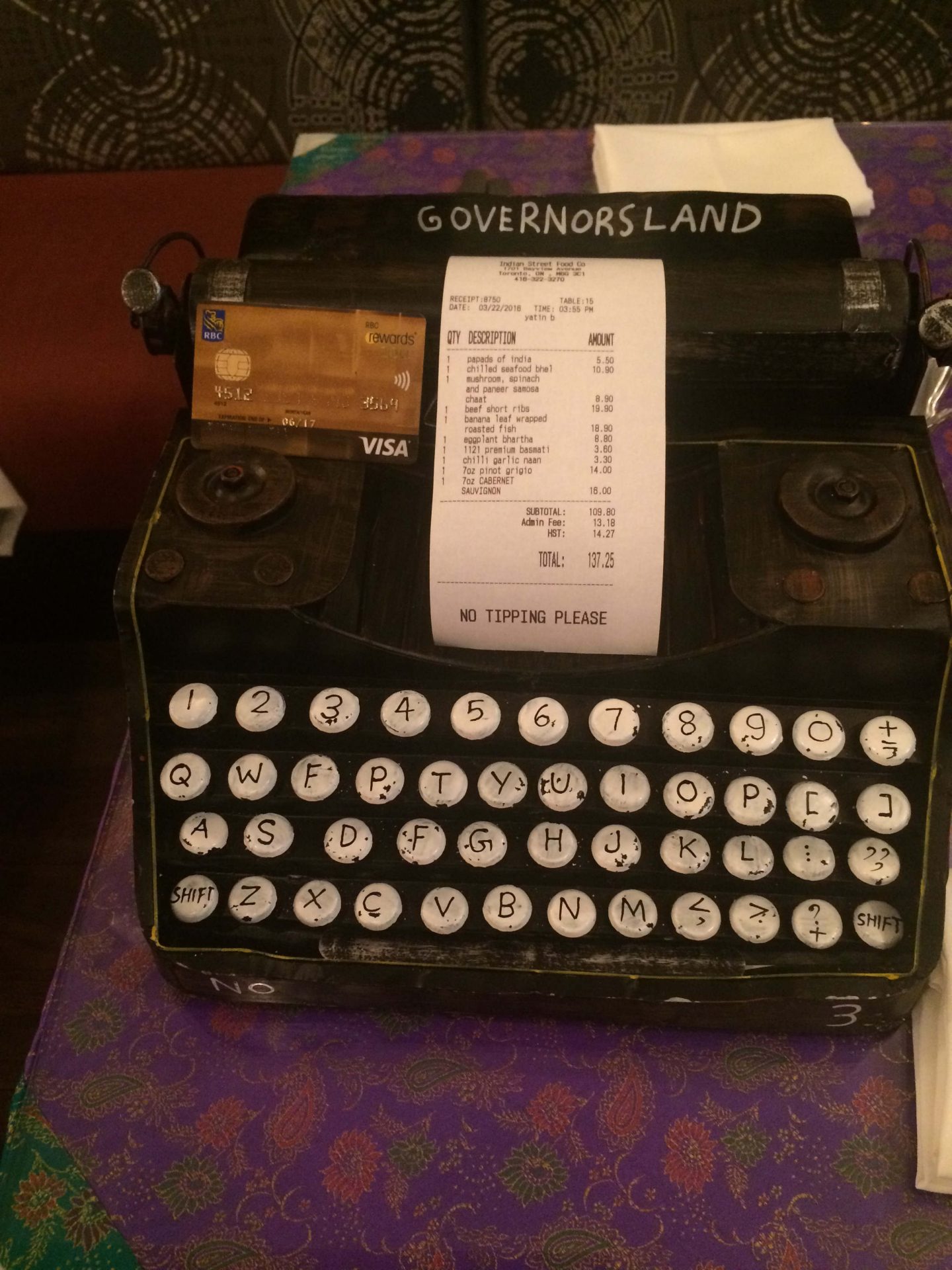 Just The Tip : Part Four – Looking For A Better Way Without Tipping 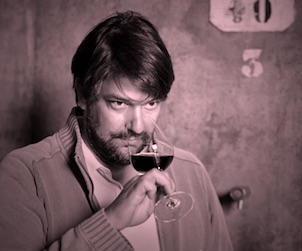 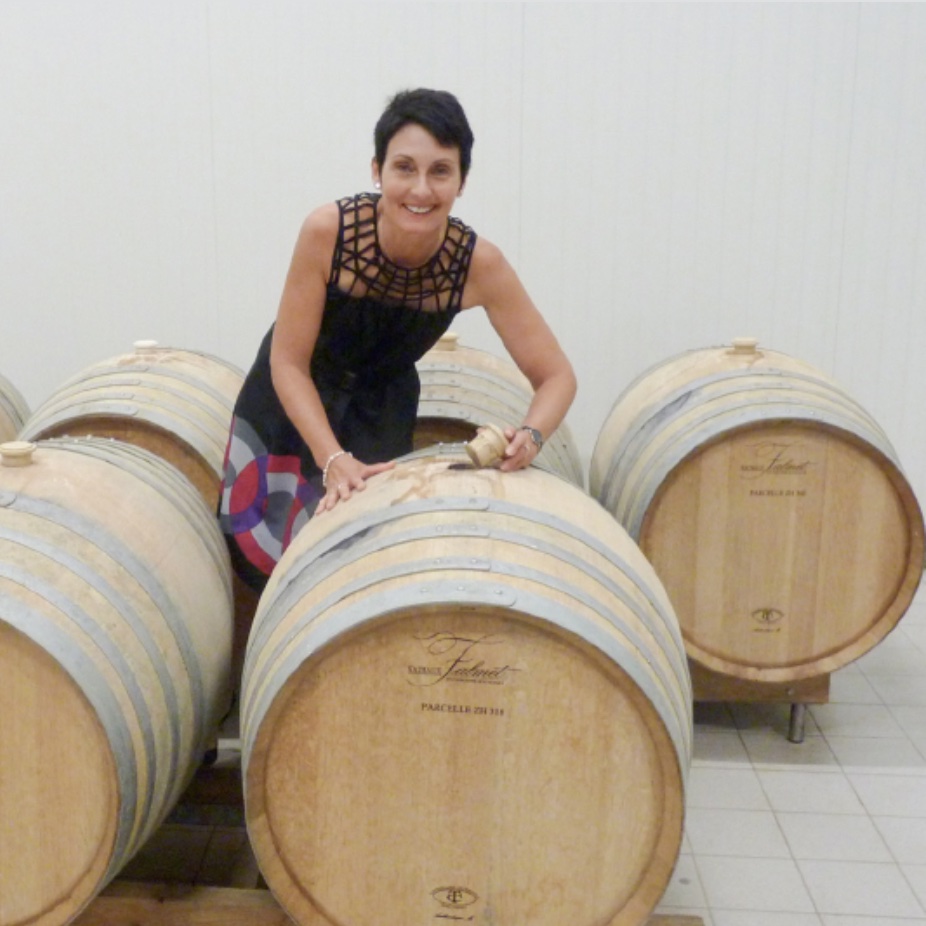