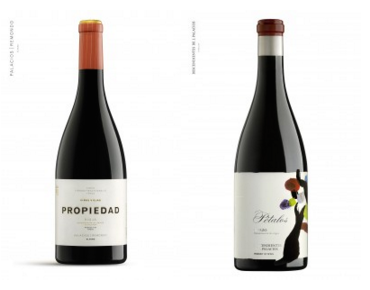 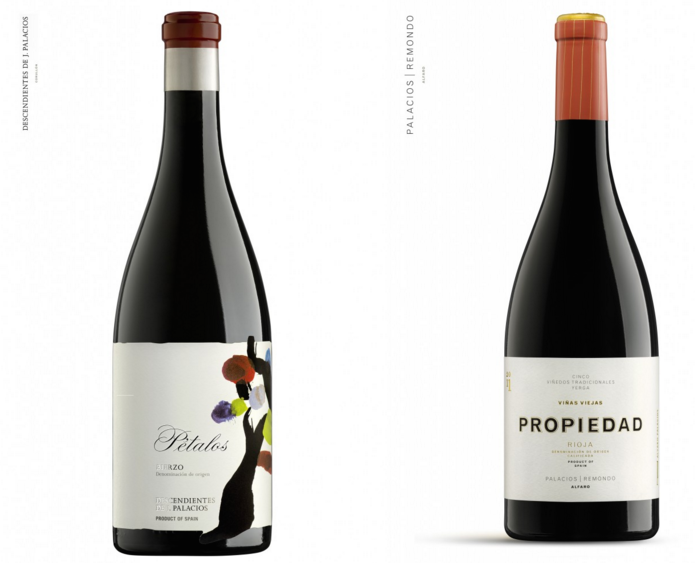 Well, this is a first ; I find myself recommending two wines from the same producer in the same week. But then again Alvaro Palacios is no normal producer.

In my mind Palacios is one of the most skilled Winemakers in the world, and with a recent prestigious accolade courtesy of none other than the Institute of Masters of Wine, Alvaro is at the very top of his game and being recognised for it. These two bottlings are both testament to his oenological genius.

This flagship wine for Palacios’ Rioja property utilises an assemblage of Garnacha, Tempranillo, Mazuelo and Graciano all sourced from older vineyards in Rioja Baja. The end result is an unusually polished and contemporary take on Rioja that is a million miles removed from the dusty and dirty old wines of yesteryear. French cooperage is used to magnificent effect without at any point dominating the delicious dark ripe fruit core. The bouquet is both nuanced and complex with cloves, mocha, violets, and black cherry. The tannins are beautifully rounded, ripe and supple, framing an excellent mouthfeel, leading to a seriously long and lingering finish. A shining example of the new school of Rioja. Drinking rather deliciously right now but would greatly benefit from a good few years in bottle… saying that, I found it simply stunning with a four hour decant before dinner.

A perennial purchase around these parts, the 2013 Pétalos is a splendid example of the wonders that can be achieved with the outlier Mencia grape varietal when placed in the right hands (and vineyards of course). A blend of fruit sourced from a number of vineyard sites, the Pétalos is one of the very best ways to introduce your friends to the delights of this fascinating grape. Palacios captures the floral and red fruit delicacies of the varietal whilst harnessing its potential for making serious and yet not heavy wines. As pleasurable as the nose is, I was particularly taken by this particular vintage’s firm tannic structure, which appeared even more substantial than in previous years. This Pétalos really shines alongside roasted Spring lamb leg with rosemary and garlic, the tannins and acid proving to be a super foil for the succulent and salty flesh and fat. Great value too!

(Four and apples out of a possible five)

Alvaro Palacios’ wines are represented in Ontario by Woodman Wines and Spirits.

Woodman Wines and Spirits are a Good Food Fighter. Please support the businesses and organizations that support Good Food Revolution.

Edinburgh-born/Toronto-based Sommelier, consultant, writer, judge, and educator Jamie Drummond is the Director of Programs/Editor of Good Food Revolution… And seriously, Alvaro’s wines just get better and better, although I don’t think that we’ll ever see eye to eye on the screw cap issue. 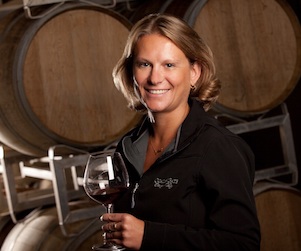 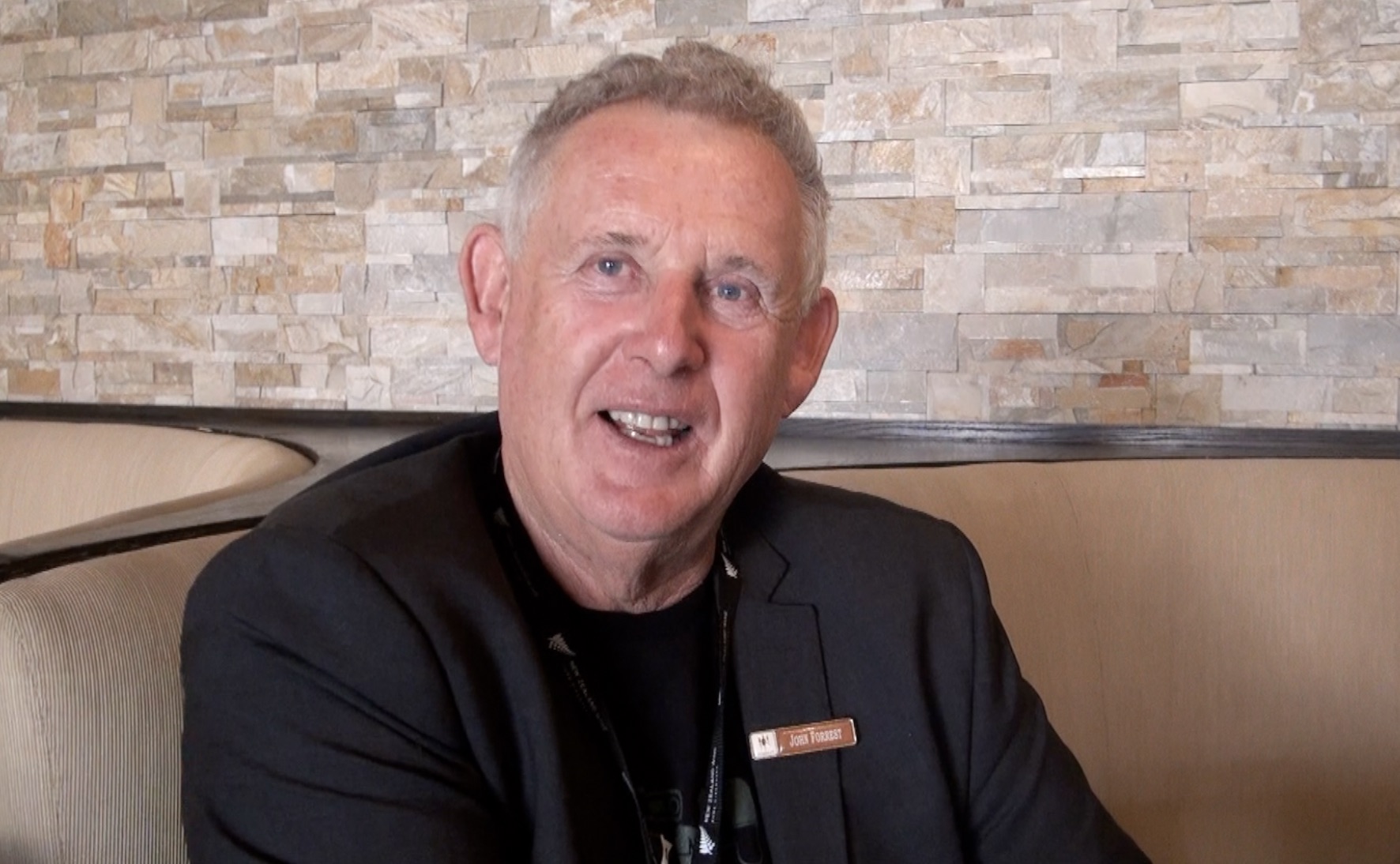 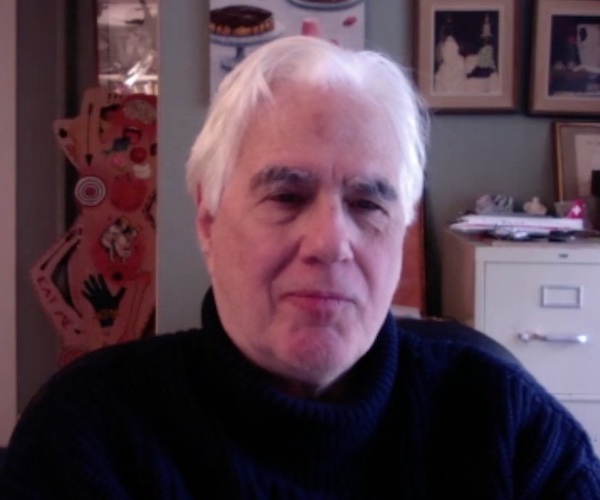 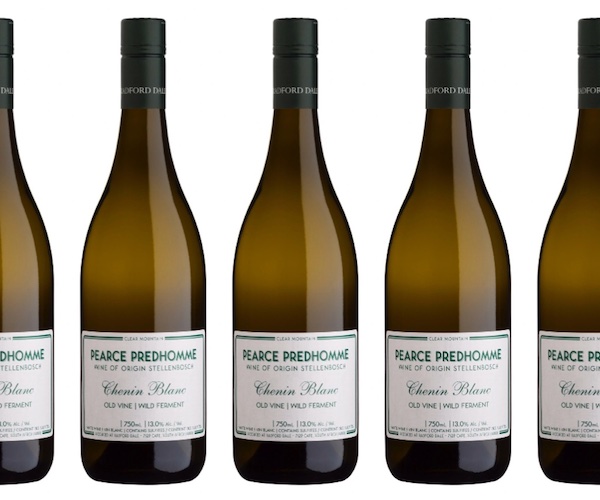