And Ontario’s Best Sommelier is…

On Monday the 28th of June an excited crowd assembled at Toronto’s George restaurant for a special dinner to celebrate the announcement of the winner of the Canadian Association of Professional Sommelier’s Ontario’s Best Sommelier competition. Good Food Revolution was there to capture the excitement and share the MC duties with Vines Magazine’s Chris Waters.

First we caught up with the four finalists just before the winners were announced:

The assembled crowd were then treated to a wonderful six course dinner assembled by Chef Lorenzo Loseto and his kitchen brigade. 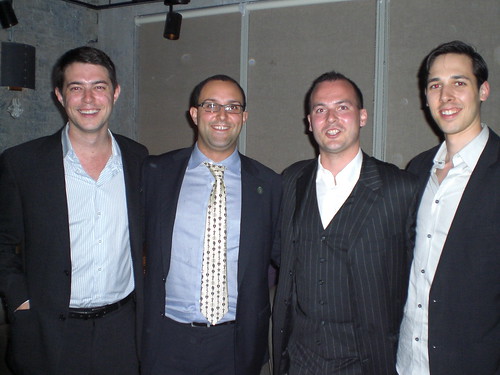 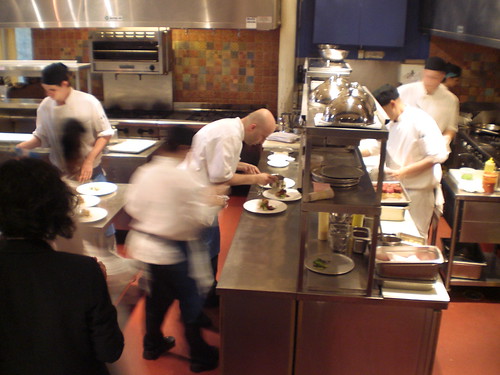 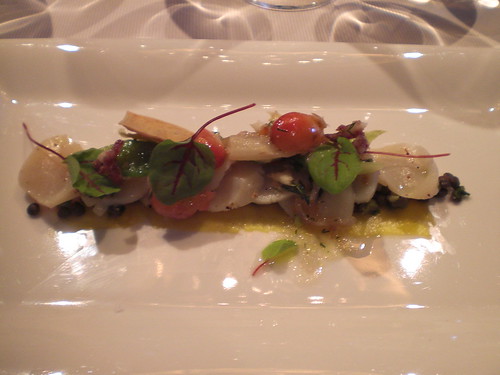 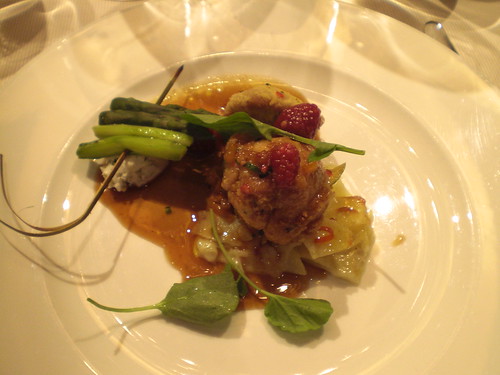 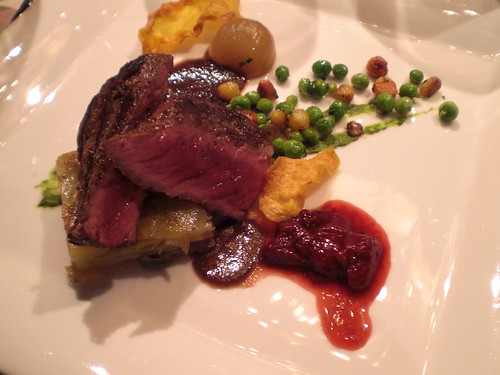 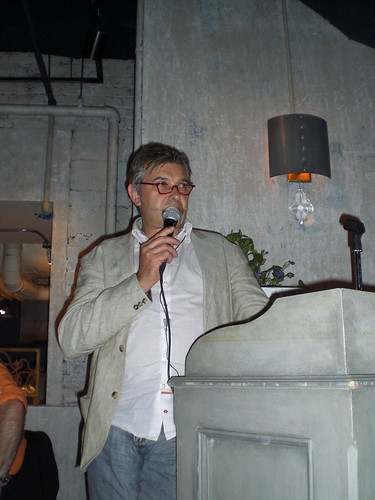 J.P. Challet takes over the microphone 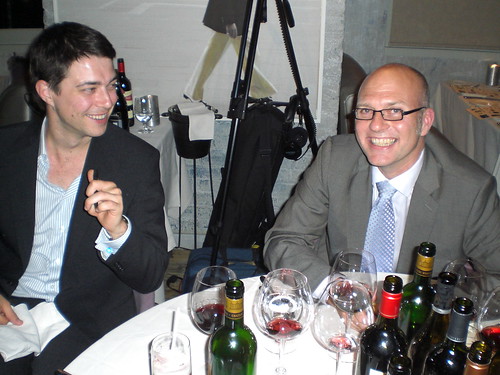 Finally, after much anticipation, the results were slowly revealed:

Good Food Revolution congratulates both Will and the other three finalists for their well-deserved wins. According to the judges the competition was incredibly close, which is a testament to the calibre of these four finalists. 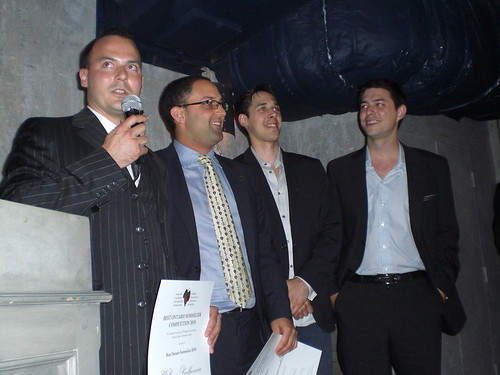 Will Predhomme accepts his award with the other finalists

Edinburgh-born/Toronto-based Sommelier, consultant, writer, judge and educator Jamie Drummond is the Director of Programs/Editor of Good Food Revolution… and these fellows are really good at what they do.