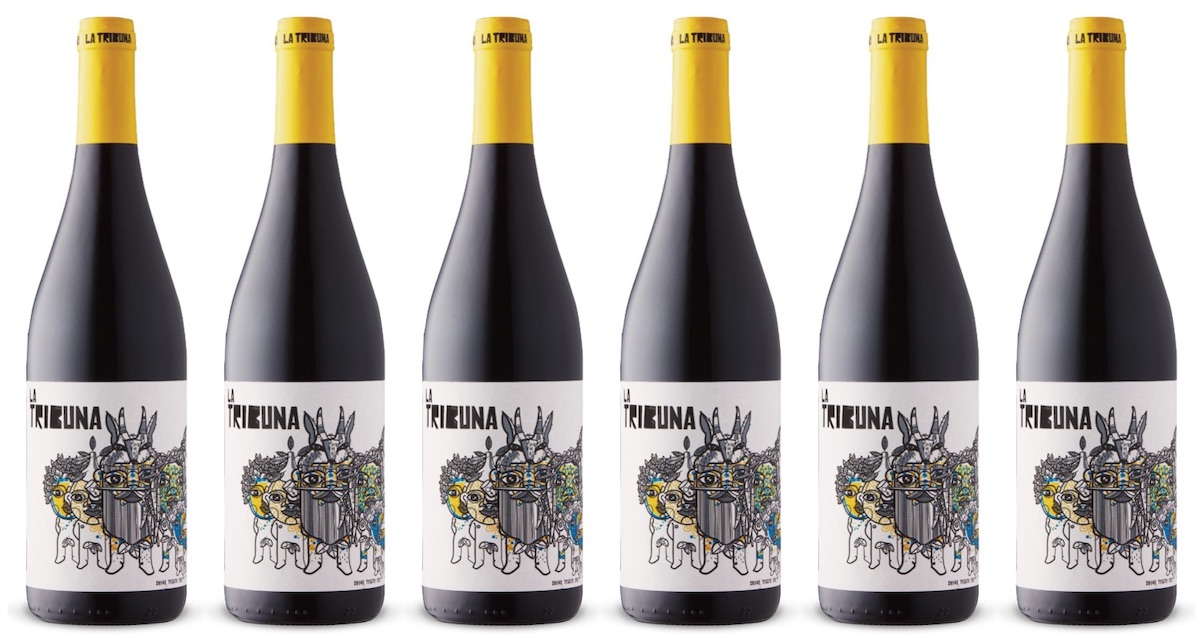 Should you judge a wine by its label? Or, should you judge a wine by its price? I am constantly guilty of doing both, especially lately, since I don’t taste nearly many wines on the job as I did pre-COVID. Label and price aren’t a bad way to try and guess whether a wine might be any good, or at least have been made with some care. They are, of course, not guarantees of anything, but sometimes it’s all there is to go on. The general theory with labels is that if a producer has taken some care in the design of the label, then (we hope) they may have also taken some care with what’s in the bottle. And with price, if the producer believes their wine can command a higher price than similar wines from the same place, then presumably they also believe that the quality of the wine is commensurately better. (Believing you’re good and actually being good are not the same thing, of course.) So it is, as I browse the aisles of my local Vintages that the labels that catch my attention, whether through bold graphics or stately traditional looks, are invariably the ones I can’t afford. The Bodegas Angosto La Tribuna 2018 ($13.95 | LCBO# 16867), from the wine region near Valencia, on the Mediterranean side of Spain, is a welcome exception to this rule.

When I spotted the striking La Tribuna label, I presumed it was a $50+ wine from Priorat or Rioja. Then when I saw it was only $14, I wondered why? I think if I was only buying one or two bottles on that trip I would have put the bottle back on the shelf. But I had taken the car and was mixing up a case of wine, and a few of the bottle were over my everyday $20 spending threshold. A couple of bottles of La Tribuna would lower average price per bottle in my mixed case and I might come closer to budget. I’m glad I took the flyer, since I was very pleasantly surprised by what I found in La Tribuna when I finally poured myself a glass: big berry fruit, all of them. Turns out the wine is blend of Garnacha (Grenache), Syrah and Monastrell (Mourvèdre), so they’re red tangy fruit from the first grape and more broody black and blue fruit from the other two. It sees a scant (by Spanish standards) four months in new French oak (says the Bodegas Angostro’s website), so there’s a bit of good wood structure and spice to hold up the Mediterranean fruit, and good line of acid to balance things out and call for food. And the label is interesting to look at to boot. At $14 it’s certainly worth a try.