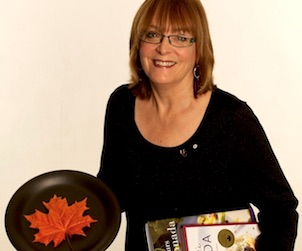 Food Day Canada has a new guide that tells us what foods are really Canadian. 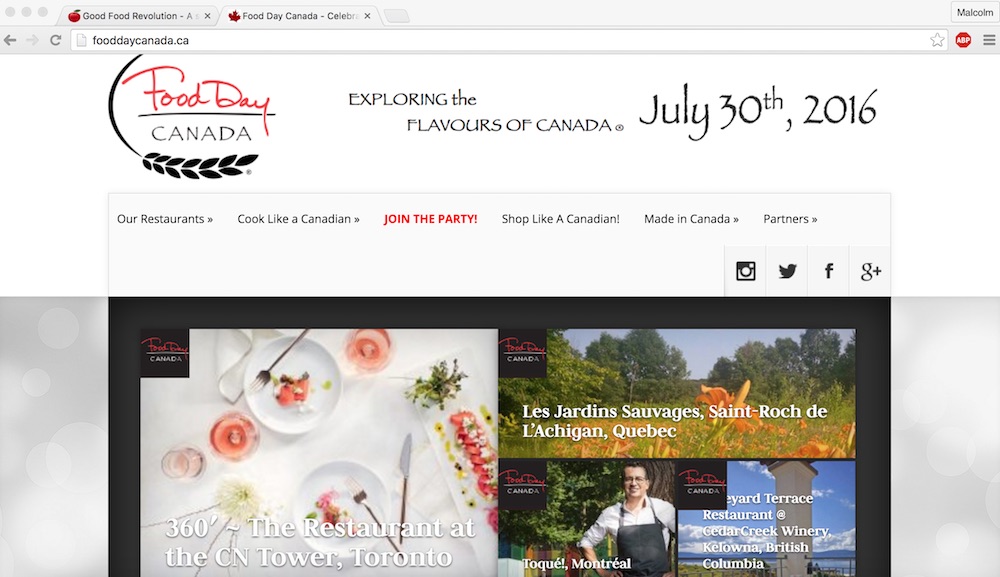 Now a firmly entrenched tradition, Food Day Canada has become a sort of unofficial second Canada Day. Founder Anita Stewart situated the cross-country dining event on the Saturday of the August long weekend because she figured this time of year would have the best array of local ingredients for participating chefs and home cooks enjoy and serve.

This year Stewart has added a helpful feature to Food Day Canada website called Shop Like a Canadian. It teaches us how to spot and find foods that are only made from Canadian ingredients, and includes a list of 149 truly Canadian treats. I spoke to Stewart on the phone this week to find out more about it.

Good Food Revolution: Food Day Canada seems to be getting bigger and better. Is that right?

Anita Stewart: Absolutely. Food Day Canada evolves every year and this year what I am really liking is that the Shop Like a Canadian feature is giving the opportunity for more Canadians to join the party. We’re getting much more interactive and in many ways Shop Like a Canadian is the key to our missing link, the Canadian consumer.

AS: The idea is that when people go to a grocery store, or a farmers market, or wherever they acquire their ingredients at this time of year, it can be a bit of a maze in terms of labeling. It’s quite poor and relatively inconsistent in a lot of ways. Shop Like a Canadian helps people find 100% Canadian foods.

GFR: So you explain what labels mean, so you can figure out what ingredients are actually grown and made in Canada. Did you discover any surprises?

AS: Robin Hood flour. I have never really known where it came from, but assumed it was Canadian because we grow a lot of wheat. And it turns out it is, and so is Five Roses. But a lot of the others are not. They are the ones they’ve added stuff to. But the pure ingredient, 100% flour that you use to make your pastries and your breads with is 100% Canadian. To me that’s a really important thing to know.

GFR: Right, if you’re a baker that would be a big deal if you want to support Canadian farmers and food businesses. What other foods did you look at?

AS: Dairy. I just sent you an article by Owen Roberts about supply management. Our dairy industry is supply managed, which means the prices are stable and all the fluid milk we drink in Canada is Canadian. We know that it’s produced in the cleanest possible fashion. There aren’t any antibiotics remaining in the milk because if there were, it would be dumped right at the source or the processors. Basically, all the butter we have is from Canada, and if you are cognizant of that blue cow [on the Dairy Farmers of Canada 100% Canadian Milk logo] you’ll be able to see which ice creams are Canadian and which are not. A good deal of powdered milk and butter fat are imported. If that goes into a particular product, like Greek yoghurt for instance, then it’s simply not a Canadian product according to our rules. If you want to have Canadian Greek yoghurt, I put a recipe on our website for how to make it yourself. Ditto mayonnaise. I couldn’t find any 100% Canadian mayonnaise. There may be, but in my neck of the woods, there isn’t. Same with most salad dressings. Those are the staples in many people’s pantries and their refrigerators. They’re inexpensive to make, and its also a pride-filled exercise when you make them with some of the great oils we have: canola, sunflower. What you have to look for are the smaller producers, and they do exist. I have a sunflower oil from Huron County. It’s from a small pressing and it makes the most beautiful dressings.

GFR: So it’s really a matter of knowing where all the ingredients in a given product are coming from. So, a mayonnaise might have canola oil from Saskatchewan, but…

AS: The eggs probably aren’t. Or it could be a mixture of various other oils. To the credit of the large manufacturers that are making good ingredients for our tables, they have to also supply at a certain price point to service big grocery stores and have a delicious consistent product that’s shelf stable. Those are the things that go into their decision to source food.

GFR: Well, on Food Day it’s all about cooking Canadian food, so it’s great that you’ve given us a guide to find out what’s Canadian and what likely isn’t. And it does sound like there are lots of things that are.

AS: Yes. One of the things I found out about was flax. Even if it’s not labelled Product of Canada it probably is because there is just so much of it. Flax oil is the same thing. I use a lot of sugar in my canning and preserving, and it’s an issue for jam manufacturers here: they can’t label their jam Product of Canada if it has imported sugar. It took a lot of digging, but I actually got talking to someone in the Lantic Sugar plant in Taber Alberta who told me they’re producing a lot of sugar there from sugar beets. But the only way you can tell if the sugar is from Alberta (it’s not labelled on the package) is if there’s a “22” in front of the product code on the bottom. So, there still work to do.

Find out more about Food Day Canada at fooddaycanada.ca. 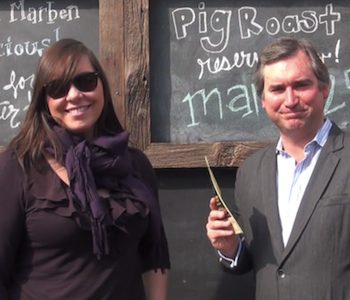 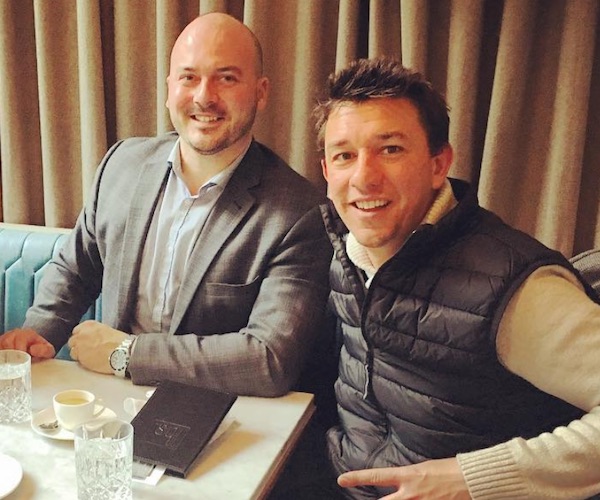 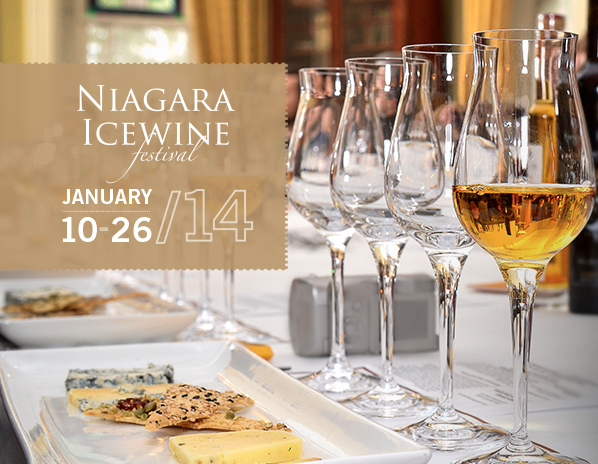