Here’s the scoop! Food Day Canada is always the Saturday of the first weekend in August, since in most parts of Canada there’s a holiday Monday attached. It was known till last year as “The World’s Longest Barbecue”. The goal, when I began it in 2003, was to collectively celebrate the food of Canada (specifically beef because of BSE and the devastation in that industry at the time). After that year, I included all ingredients that were and are harvested here and every year since have challenged Canadians to barbecue,  or otherwise prpeare them and share their menus on a dedicated website: www.foodday.ca.

This year, we’ve built a new website, establishing a new web presence, and we’ve ensured that the stories from the past are all still there. They are a (wholesomely)  voyeuristic look into the real food life of Canada. We were doing “social media” long before the phrase was invented and we continue (follow us on Twitter here, or find us on Facebook here). Curiously, since launching the site this year. we’ve had hits from all around the globe originating in 46 countries, including Russia, all of Europe, Asia and the Middle East.

This is our chance to create a day that showcases our extraordinary ingredients and a time when our farming and fishing communities are top of mind. The only requirement is to cook great local, regional or national foods on Saturday July 31st and post the menus.

The platform on which the rest of Food Day rests is virtual. Canadians, no matter where they are on earth, are encouraged to cook, grill and eat Canadian and post their menus. But there are also larger events. Here in my own village of Elora, Ontario, our local raceway will host a number of Ontario commodity organizations which are coming together to barbecue their products (pork/beef/chicken/vegetables/fruit) for the public… with lotsa good local beer and a few cases of Ontario wine. In addition, those same commodity organizations are committed to providing product for Ontario’s Food Banks for every Ontario menu posted on the website. It’s win/win/win.

For the first time, this year, restaurants from across Canada which are walking the proverbial talk, are being included. (There are at least 58 Ontario restaurants. I’ve spent a good part of this past month bopping around the province. ) I am selecting them very, very carefully because of the direct link to my own brand and have 136 which are participating across the nation. Some of them are: Chives Canadian Bistro (Halifax), Atlantica (St John’s,Nfld), Bacalao (Clarenville & St. John’s), Rossmount Inn (St Andrews, NB). Lot 30 (Charlottetown), Inn at Bay Fortune (Fortune PEI), Treadwell (Niagara), Epic at The Fairmont Royal York (Toronto), Rouge (Calgary), CharCut (Calgary), Langdon Hall (Cambridge, Ontario), C Restaurant (Vancouver), Klondike Kate’s (Dawson City) and a whole whack of them in Ottawa and Toronto and Prince Edward County, where we launched a special Media Day. It’s a great group with chefs who have risked a lot to promote and cook the food of our country.

The difference between all the other ‘days’ we have in Canada is that the others are about the eaters.the restaurant customers and their personal celebrations (Mother’s Day, Valentine’s Day etc) . But Food Day is about farmers and fishers who feed us so very, very well and about Canada’s chefs, their talent, how they innovate and strut their stuff.

There are some pretty neat awards as well… mine for the general public and the menu showing the most Adaptability and three for the Chefs/Restaurants. Judges are James Chatto, Michael Smith, Anthony Walsh, Sinclair Philip and Judy Creighton.

Some Good Food Revolution readers may have heard  my Fresh Air piece last month but Mary and I talked about the evolution of Ontario cuisine. The Stadtlanders and Kennedys and Froggetts of this world have broken new ground and now we have a cadre of chefs who can stand on any podium on earth. But they’ve also changed the way Ontarians eat because of their attentiveness to what I call hyper-local ingredients. Farmers have responded and now ingredients (and great wines and microbrews) that were once very unusual are quite mainstream.

We hope to see your Food Day Canada posts at www.foodday.ca soon!

Award-winning author and CBC Radio broadcaster Anita Stewart has 14 books to her name and hundreds of articles published in all major Canadian news and food publications. She holds a Master of Arts (Gastronomy) and is an honourary lifetime member of the Canadian Culinary Federation of Chefs and Cooks. Stewart is supported by a team of dedicated media, marketing and restaurant pros at the tops of their fields, including some of the most notable culinary figures in Canada. 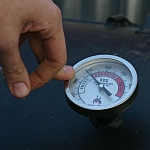 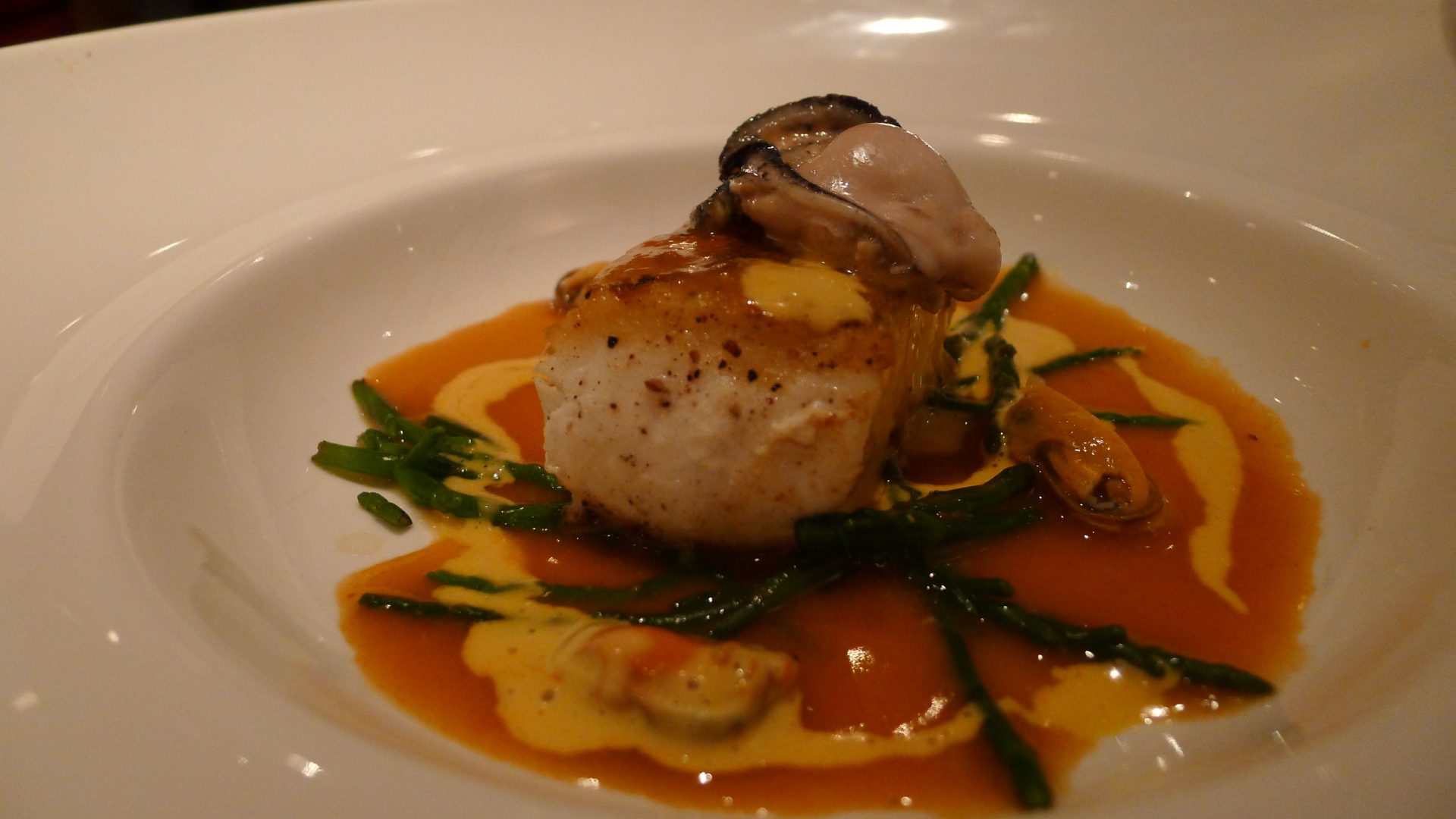 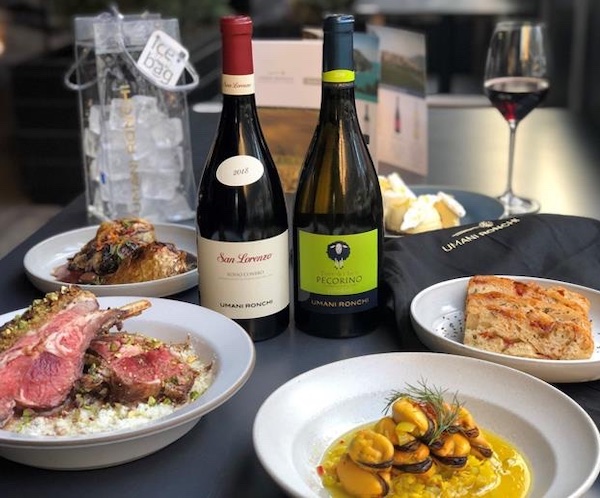 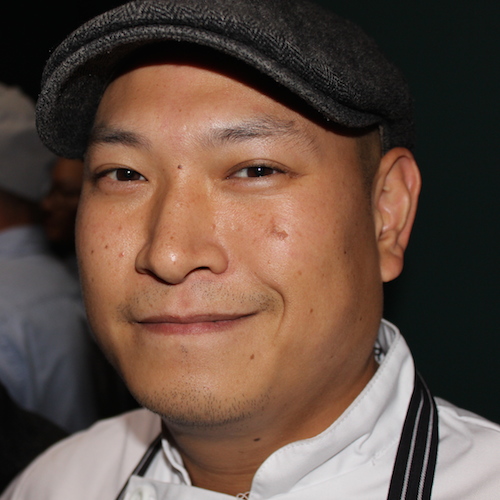