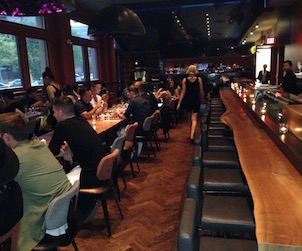 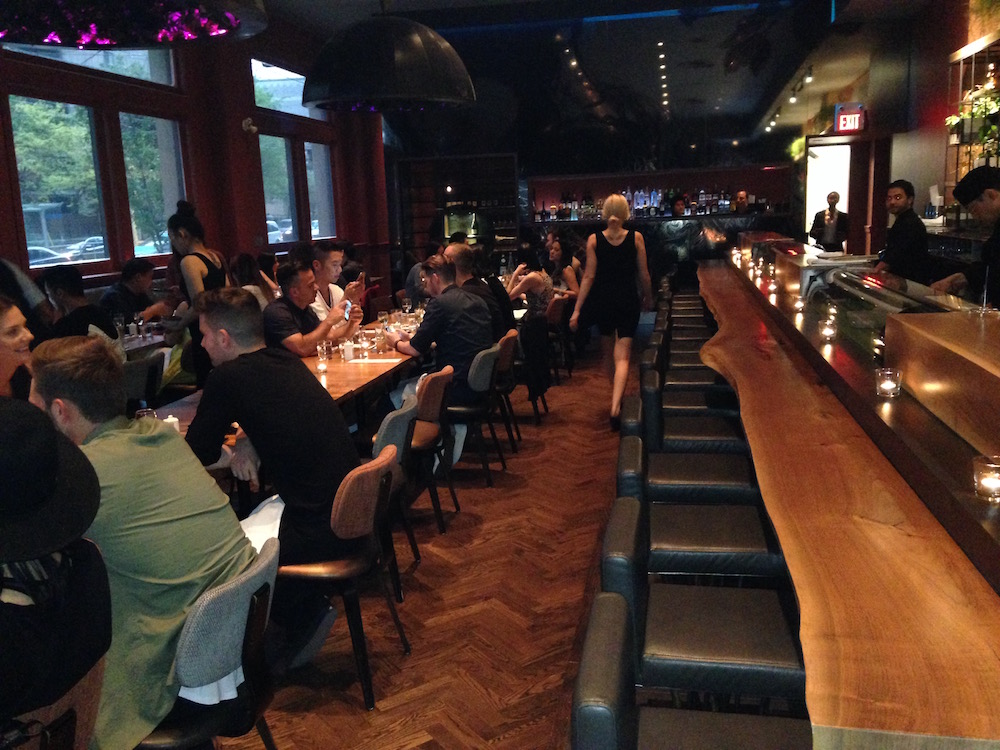 After a five-month closure following an electrical fire in late 2015, iconic King West restaurant Blowfish has reopened its doors with a new menu and chef. 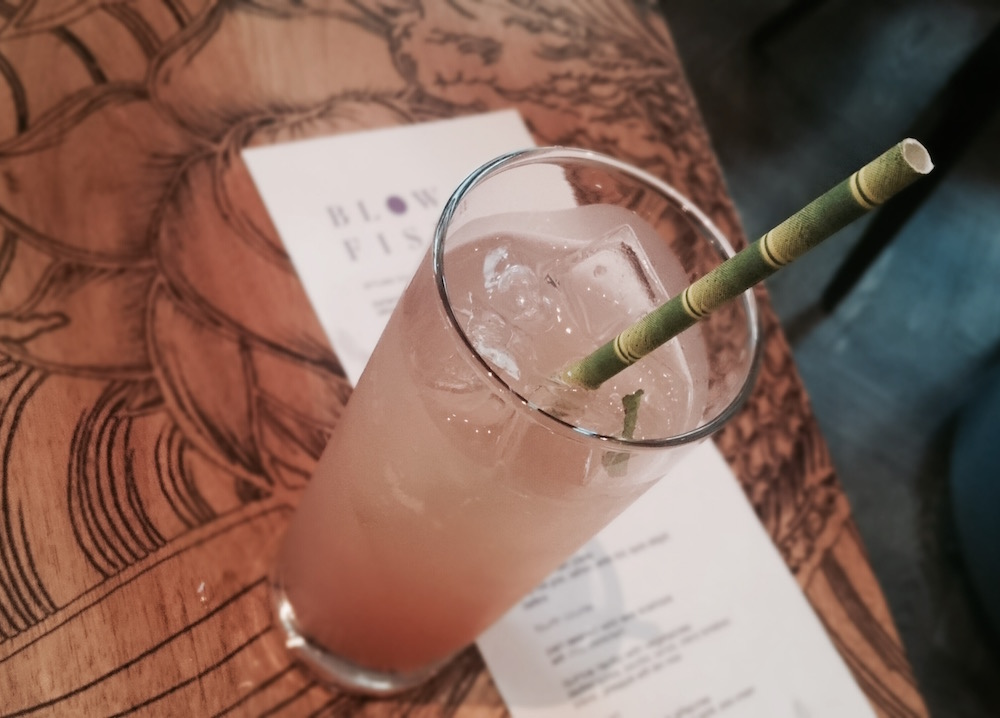 Pairing innovative cocktails with Japanese fusion cooking, the latest menu has a definite Latin American vibe thanks to the recent addition of Chef Daniel Ken Miyamoto, a São Paolo native. Along with Naito Teruhiko and Tim Au, Blowfish’s culinary team is set to raise the bar on sophisticated fusion dining. 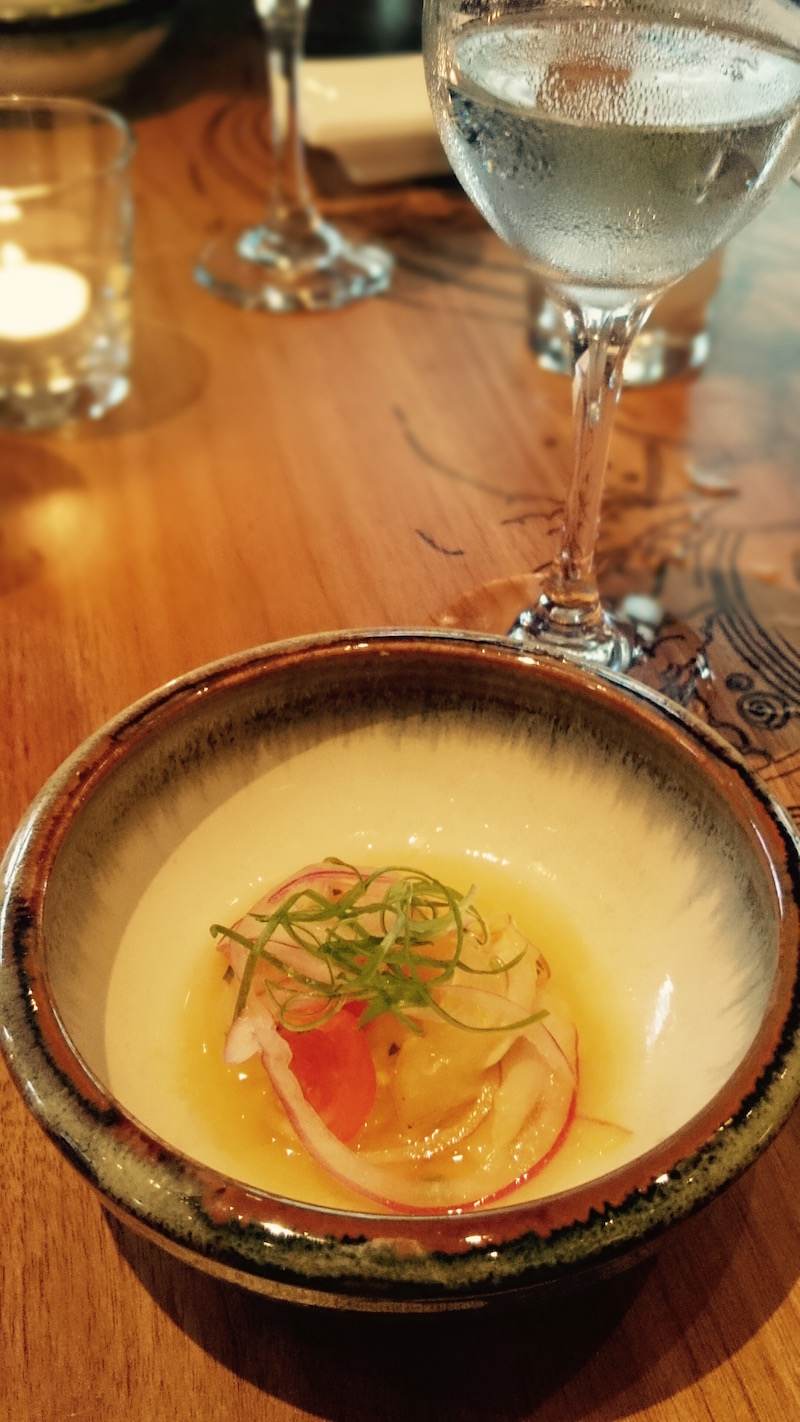 To celebrate the re-opening, Blowfish hosted a VIP and media dinner in late May to showcase the new culinary offerings. The evening featured a four course tasting menu, two desserts, an innovative cocktail and Blowfish’s own sake brewed right in the heart of Toronto’s Distillery District. 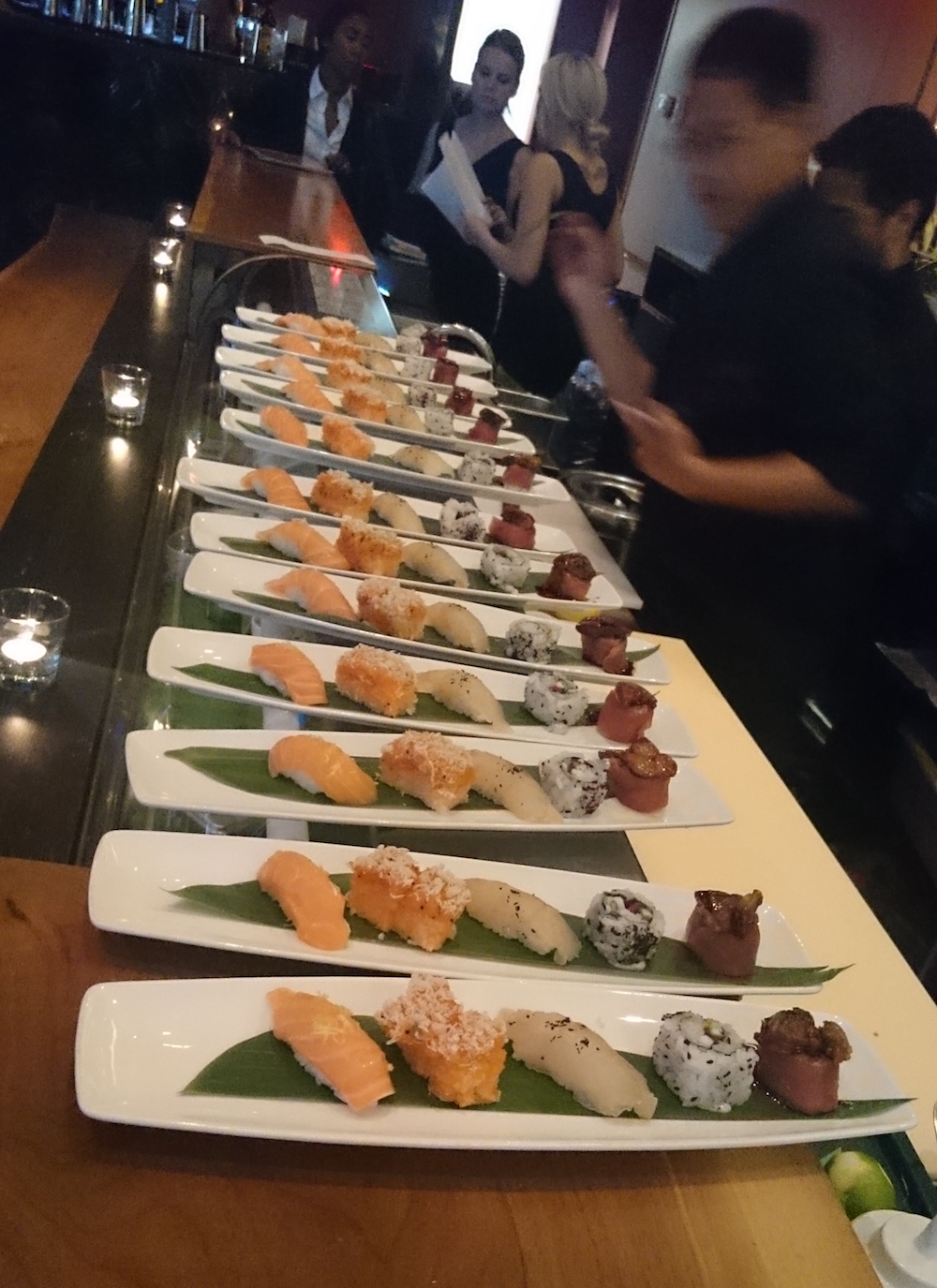 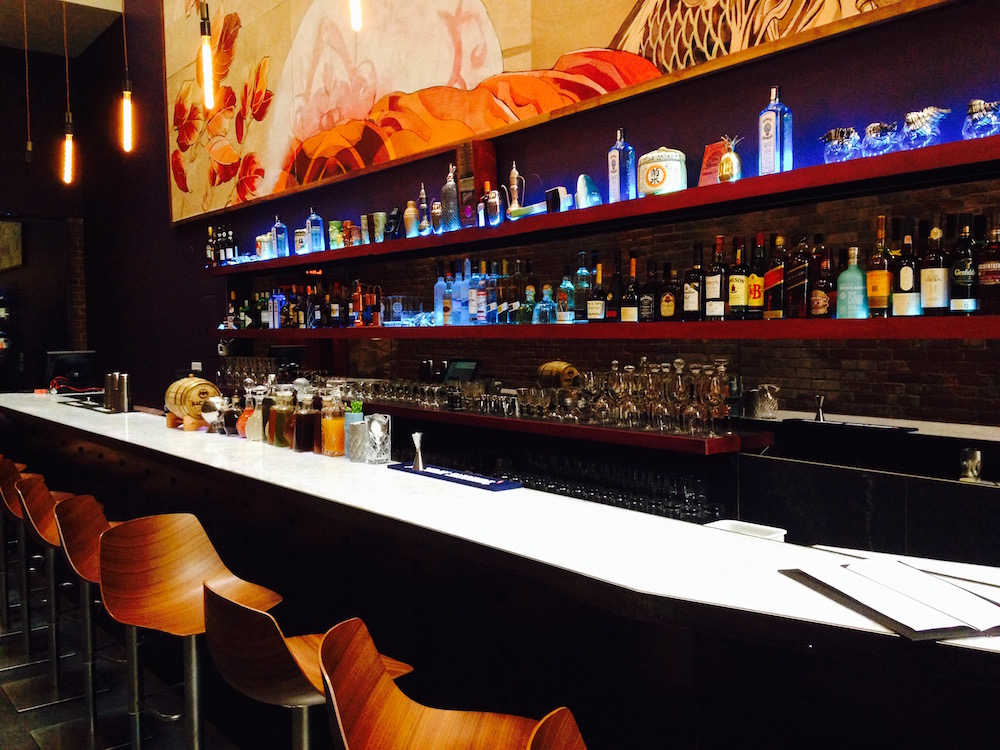 Flavours of Japan and South America really came together in the dessert course, which included lavender haskap alfajores with red bean paste and yuzu cream, served alongside a pandan chai chocolate tart with a black sesame sponge.

Whether it’s for the high-energy ambiance, fusion cooking or it’s Barfish for a cocktail from resident mixologist Nishan Nepulongoda, the new Blowfish has re-established itself as an important King Street West fixture. 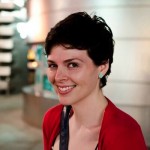 Emma Bell is a food writer and PR professional based in Toronto. Follow her on Twitter at @emmahbell. 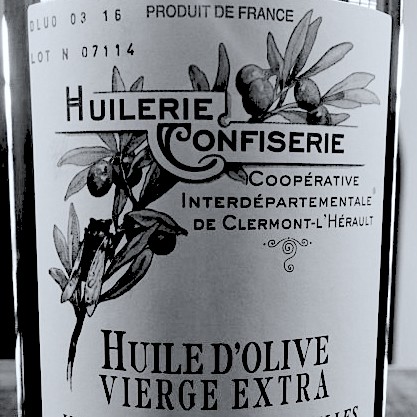 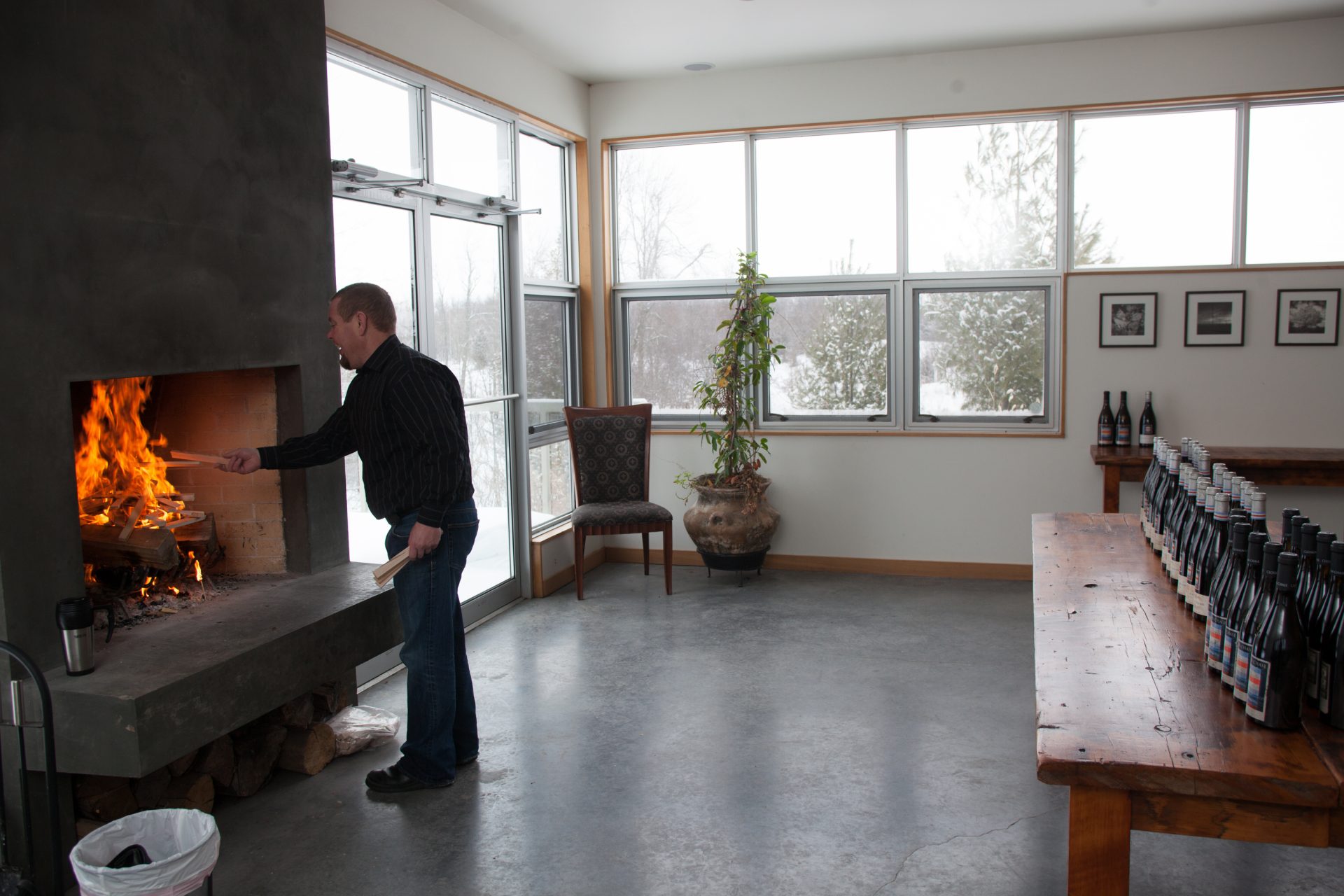