Attempting to get one last pour from the Benelux cask.

Cold weather and rain couldn’t keep the beer drinkers away from Cask Days at the Evergreen Brickworks.  A combination of craft beer and propane heaters kept the attendees as comfortable as possible underneath a tin canopy.  A large gathering of brewers from across Canada was on hand to show their wares. Double IPAs, Stouts and pumpkin beers were just some examples of the polarizing beers on display, none of them likely to be confused with a Coor’s Light.  Most notable of the beers  include House Ales Fernium, Benelux Moisson 2012, Tree Hop Head IPA and Nickelbrook Headstock IPA. Fewer options were available on Sunday than Saturday due to an overwhelming turnout; a total of 2,500 people passed through the turnstiles and managed to clear out a large portion of the inventory.  Nonetheless, the final day saw a lot to choose from in a more relaxed atmosphere.  With food provided by Guy Rawlings, Hogtown Charcuterie and Grand Electric (no lineup!),   and entertainment courtesy of various DJs and artists, Cask Days was without doubt a great event worth supporting. 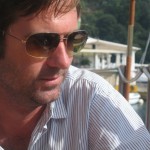 Derek Hersey is a longtime wine enthusiast and recent sales representative at BND, a fine wine and spirits agency based out of Toronto, Canada 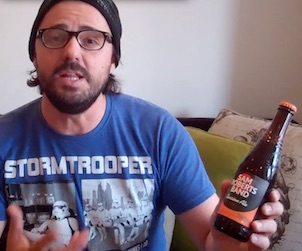 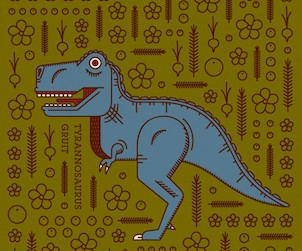 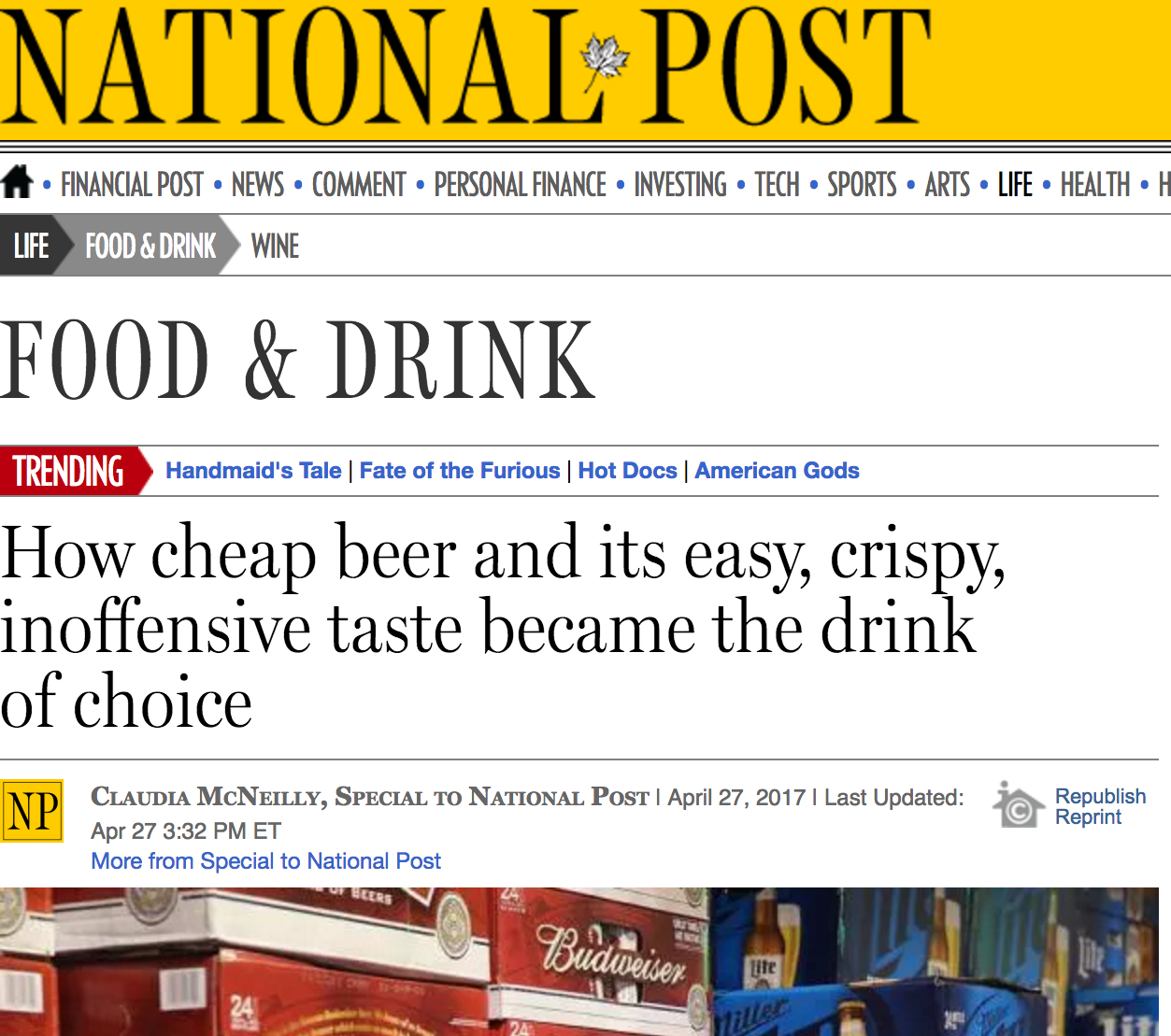 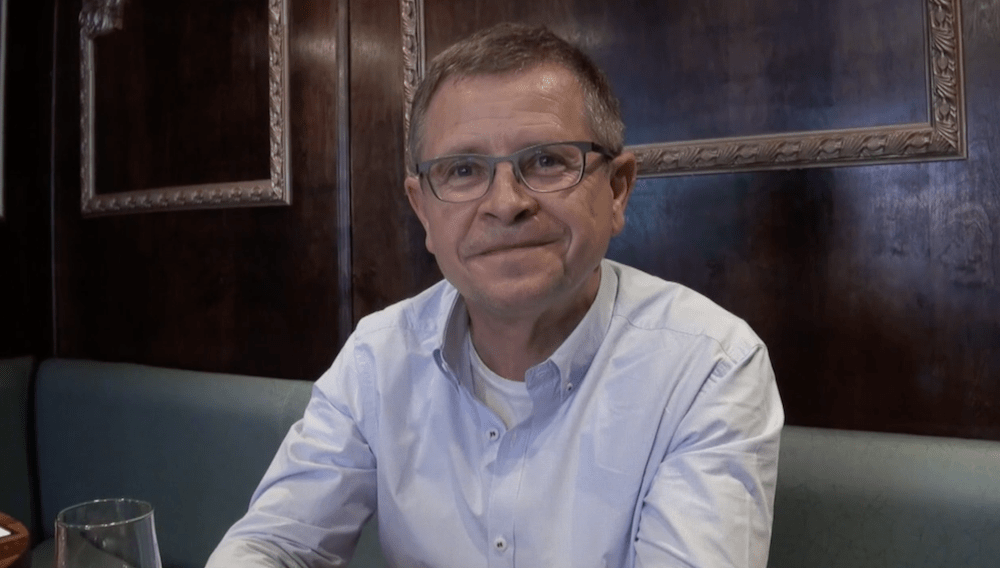