There’s one bottle in the Saturday, November 10 Vintages Release that truly stands out from all the rest:  Rosewood Estate’s 2008 Mead Royale (LCBO# 296178). If you have never tried the remarkable locally made drink that is mead, or ‘honey wine’, this is a great opportunity. While the “Royale” the top label from Rosewood’s mead collection, and has been well aged in bottle, a 500 ml bottle is only $14.95.

The Roman family, who own and operate Rosewood on Niagara’s Beamsville Bench, had been keeping bees for generation before they decided to set up their vineyard and winery. They maintain 10 “bee yards” in the region, which house about 10,000,000 bees. Family spokesperson Krystina Roman believes Rosewood bees pollinate most of Niagara’s fruits and explained at a recent launch that she comes from “a team of bee keepers” who knew they’d make mead as soon as they decided to make wine.

Winemaker Natalie Spytkowsi explains that mead is simply the product of three ingredients: the estate’s honey (harvested twice a summer for each vintage), water and yeast for fermenting. Spytkowsi barrel ages the mead in French oak for six months to round out the flavours, which results in a smooth, semi-sweet drink. While it’s not surprising that there is a distinct honey flavour to the Royale Mead (along with orange, almond and ginger), there is also a good amount of acidity which balances the sweetness in the way of a good dessert wine. Apparently, this touch of tartness is a natural byproduct of fermentation.

The 2008 Mead Royale, I think, deserves to be served as a kind of tasting event – at least for the first time. I tasted it recently with an aged Thunder Oak Gouda, which paired beautifully. This could work both as the end of a dinner party or as an aperitif at the beginning of one. It would also work with dessert as long as the dish isn’t too sweet: canned peaches and cream or plain vanilla ice cream.

In any event, the Mead Royale is a fun way to try a rarely found kind of wine and dream about the bees and flowers of next spring and summer.

PS. Rosewood has been getting local mixologists of note to create a series of Mead Cocktails and publishes the recipes on their website here. 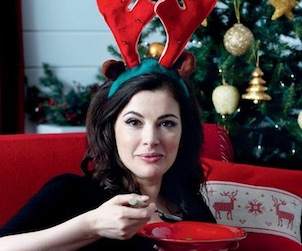 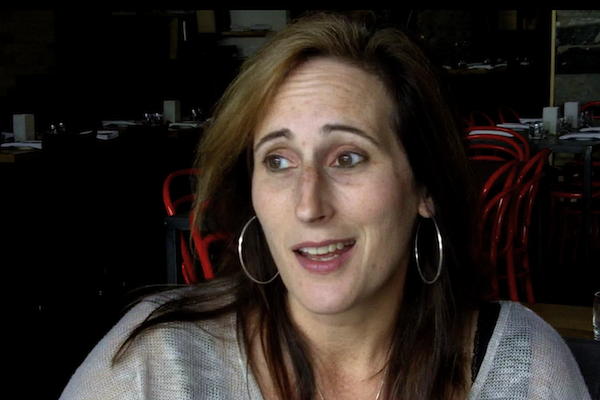 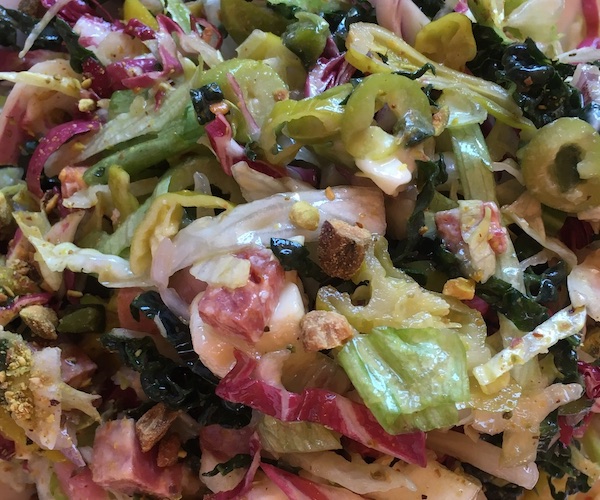 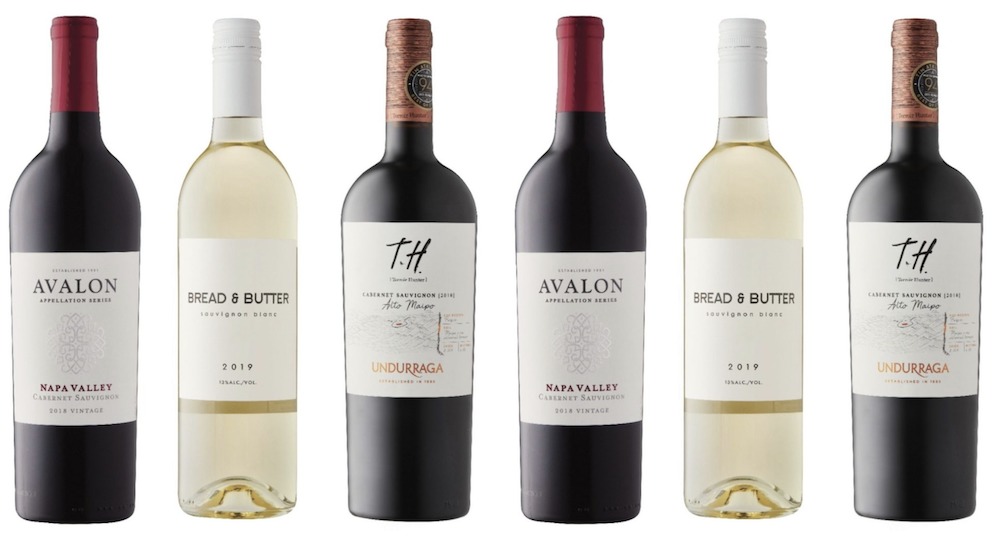 New to Vintages This Week