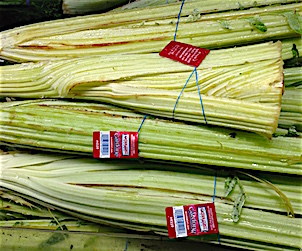 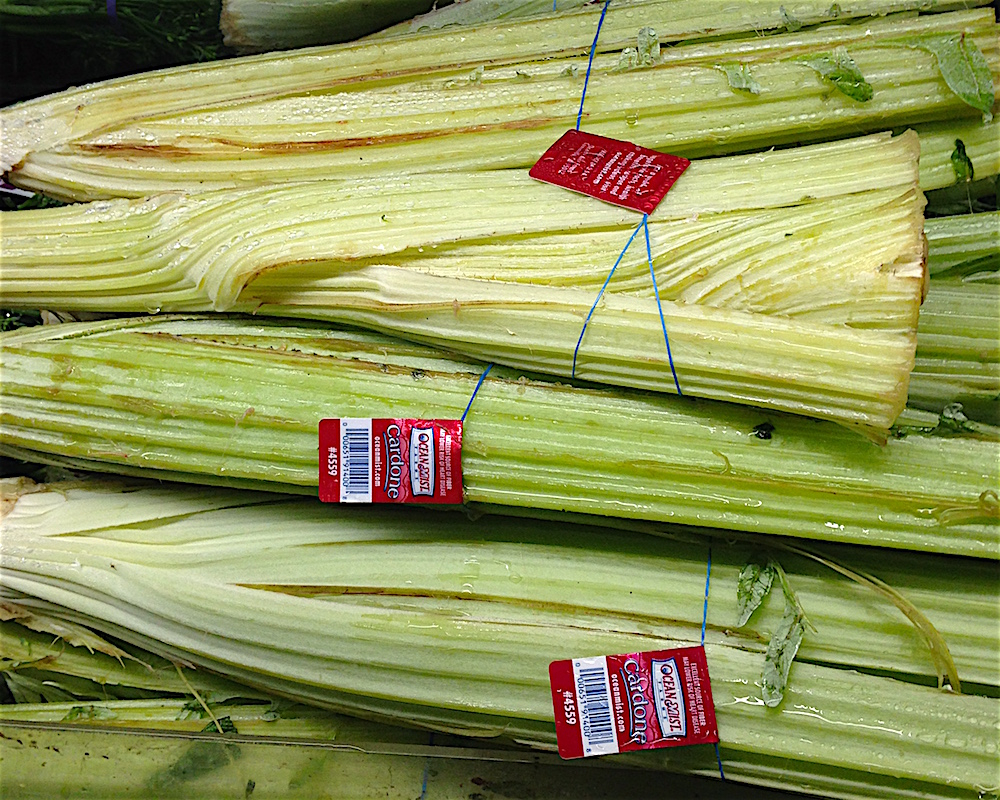 An agri-business by the name of Ocean Mist grows cardoons somewhere in California. I know this because I spotted a bunch of them the other day at the Fiesta Farms grocery store. I have seen them  appeare there before, usually only in or around March. Their presence seemed to be sort of random. Or so I thought, until I did a little digging. Saturday, March 19 was St. Joseph’s Day, or the Festa di San Giuseppe. This is a feast day (sometimes conflated with father’s day in Catholic Mediterranean countries) that fall during Lent, so it’s vegetarian. Fiesta Farms once served a predominantly Italo-Canadian clientele until gentrification brought yuppies like me to the neighbourhood (I once lived around the corner). We discovered its amazing produce and specialty foods, and now on a weekend afternoon it can be awash with information economy workers buying organic dairy products. But the old clientele is still there. So, now it all makes sense: they bring in cardoons around easter time to be fried by those who still keep Saint Joseph’s Feast.

Cardoons look like giant spiky celery sticks, but taste like artichokes (which were likely cultivated from them). The Oxford Companion to Food (1st Ed., 1999) suggests cardoons were grown and eaten all over Western Europe up into the 19th Century, but then fell out of favour for some reason in places like England. Now they are mostly grown and eaten in the Mediterranean Basin. Too bad: I wish cardoons were as easy to find in North American supermarkets as their globe artichoke cousins.  For one thing, cardoons’ texture lends them to more substantial dishes.

My 1961 Larousse Gastronomique lists 23 recipes for cardoons. Most involve sauces, and most of those involve butter, cream or both, like Mornay, or Béchamel. The best cardoons I have eaten recently were in Châteuneuf-du-Pape at the house of the winemaking couple Gaëlle and Frédérique Maillet. Gaëlle, who called the vegetable “cardes” made a classic gratin of cream and cheese. It came bubbling and golden brown crisp on top from the oven to the table, where Frédérique covered it in fresh shavings from truffles gathered that day on his family’s lands in the Drôme. It was good, drunk with older vintage Châteauneuf-du-Pape Blanc. (Cooked down, cardoons have a milder flavour than globe artichokes and are less likely to affect the taste of wine as the latter sometimes does – a safer bet, anyway.)

If I can find some more cardoons this weekend, I’ll make my own gratin to go with our leg of lamb. Like the Easter weekend, the dish is somewhere between a winter dish and a spring one. 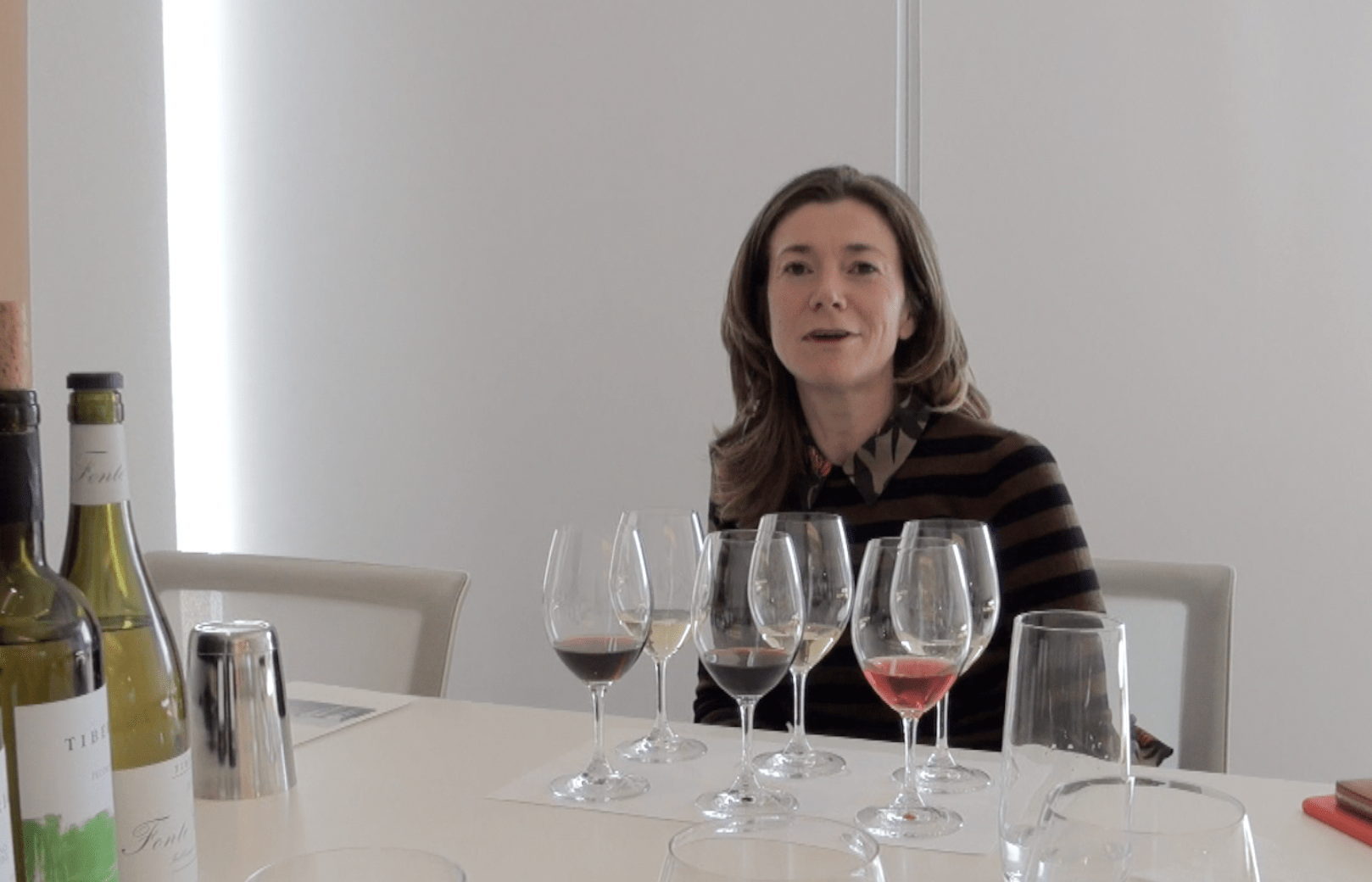 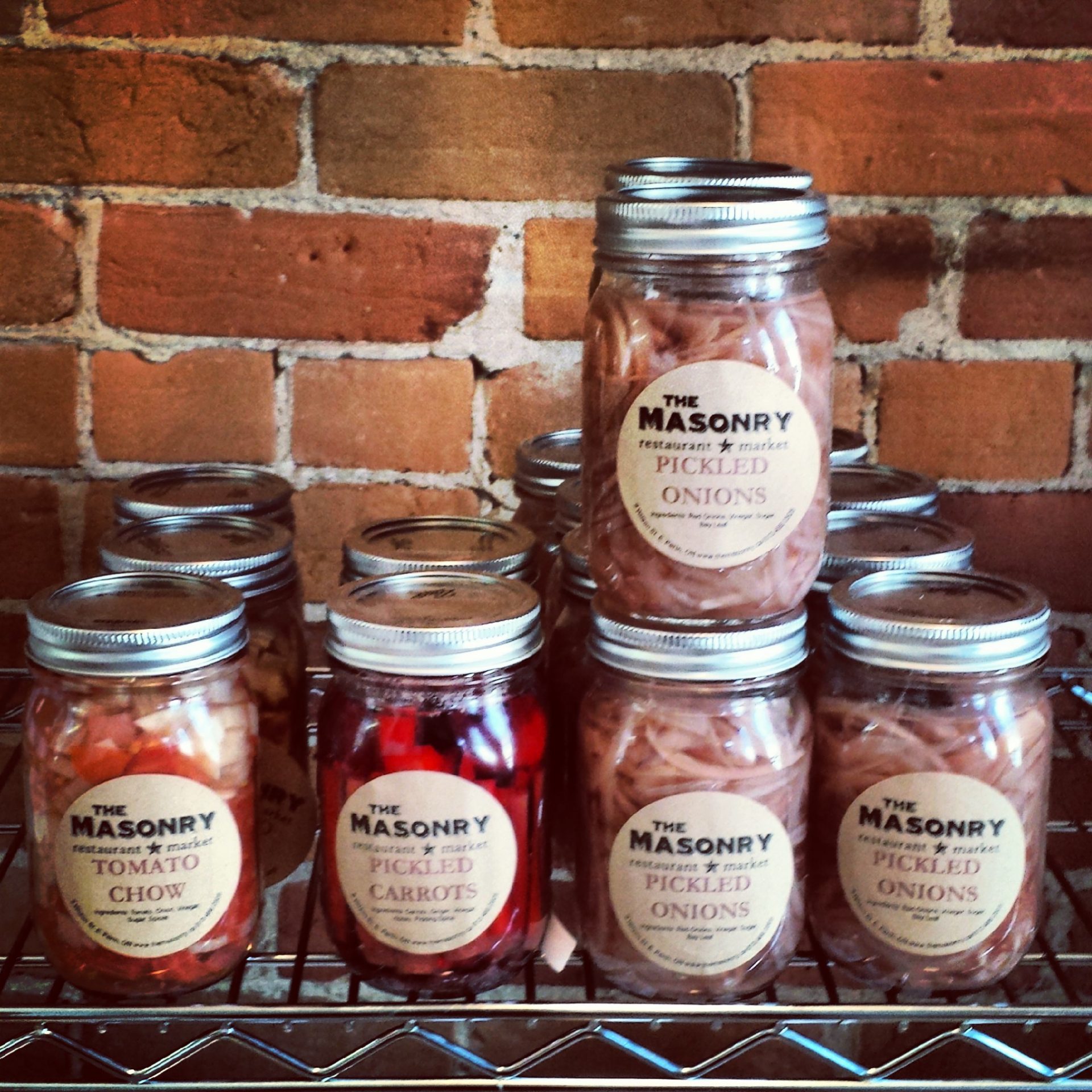 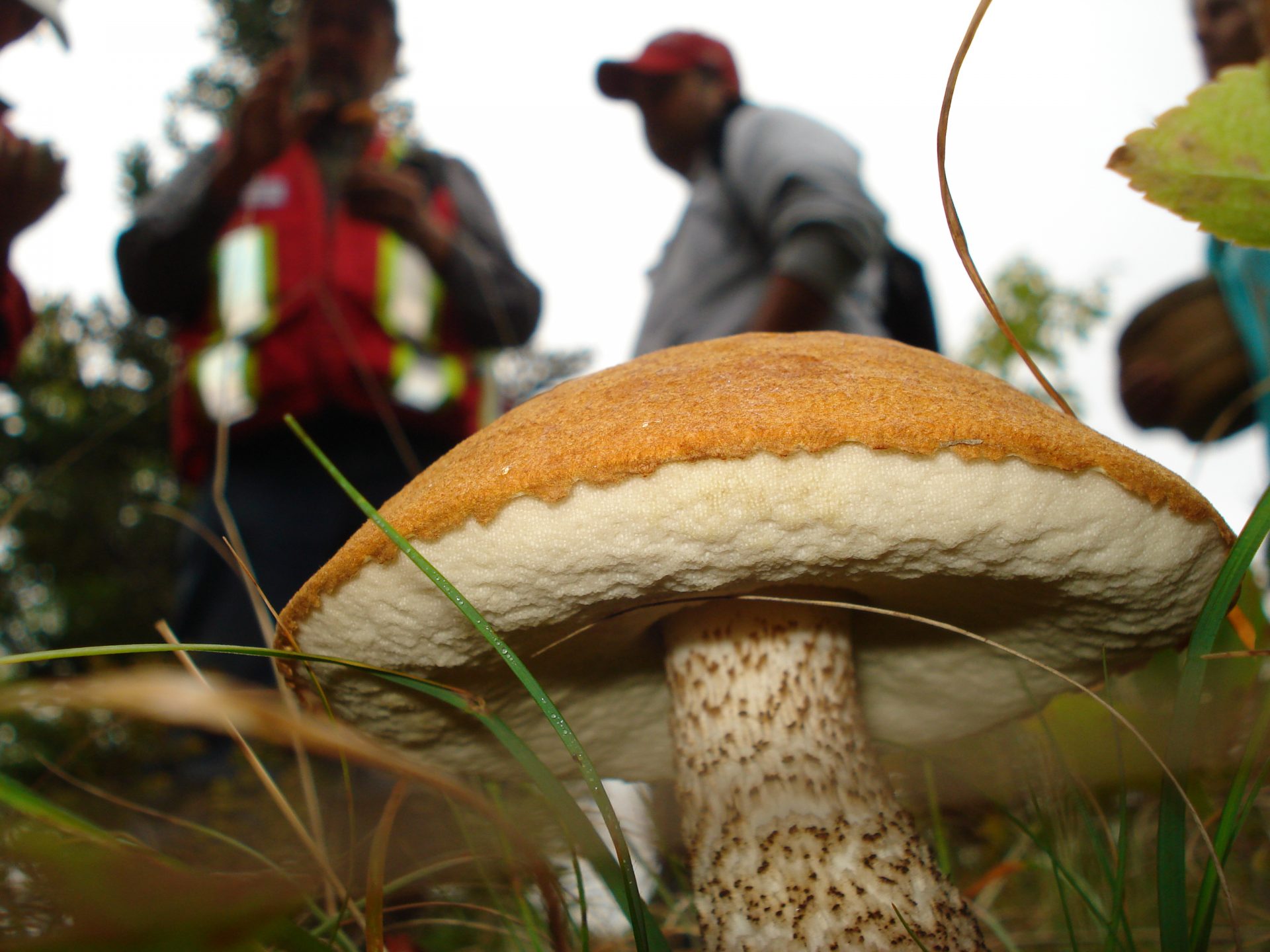 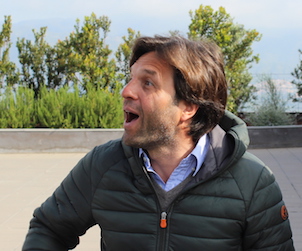