Dufflet Pastries is a household name for families living in Toronto; one that conjures images of freshly baked tarts and decadent cakes shared amongst family and friends. The mastermind behind this 36-year-running company, referred to lovingly by her loyal ‘subjects’ as “The Queen of Cake,” is none other than Dufflet Rosenberg. As I sat happily people-watching in her café on Queen Street West, I couldn’t help but notice the variety of customers the shop drew in; a young woman who requested a mid-day pick-me-up, a mother with a stroller stopping in for a peaceful getaway, a man who asked for a local lunch tip to complement his coffee, and an elderly woman picking up a birthday cake who remarked, unbeknownst to my presence, “you really do have the best cake in the city.” However, as I have noted, any Torontonian who is not living under a rock knows about Dufflet Pastries and the affordable, high quality and delicious desserts they will receive no matter what the occasion – what most don’t know, is the woman behind the celebrated name.

Rosenberg entered the pastry-scene somewhat half-heartedly, noting, “I probably started working and selling before I realized I was in love with it,” and began baking desserts for the Cow Café, a vegetarian restaurant that became her hangout during her University years, using her mother’s recipes, because it “seemed like a good idea at the time.” But what started as a blasé vocation quickly turned into a 36-year undertaking after her treats were so well received. With very little experience in the kitchen, as Rosenberg’s memories baking with her mother simply included “licking the mixing bowl,” she drew inspiration from Maida Heatter’s style of baking, and other American pastry chefs like Flo Braker and Alice Medrich, teaching herself along the way. Despite her plethora of experience, Rosenberg is still interested in continuing to learn and develop her pastries, currently reading Farmers Market Desserts by Jennie Schacht, and keeping up to date with Dessert Professional Magazine. However, she prefers travelling, as opposed to researching within the comforts of her home, as she feels the tactile experience cannot be replaced; “computers don’t make cakes,” she quips.

Despite her demanding role as CEO of Dufflet Pastries, Rosenberg still finds the time to give back to the Toronto community, a city that cultivated her love of food. Participating in Toronto Taste, Eat to the Beat, Pride Run and holding her own Tour de Dufflet, Rosenberg generously supports a variety of charitable initiatives. One upcoming event she is thrilled to be participating in is a demo at the Food Network’s Celebrity Stage at the beloved CNE. The only participant who is not a Food Network Star, a true testament to her popularity, Rosenberg has been brainstorming creative ideas to share with the audience, one of which is to recreate the famous Julia Child/Martha Stuart episode where the acclaimed chefs each make their own version of a croquembouche. As she looks forward to the Ex every year, Rosenberg is equally as excited to sample classic and delicious treats, like popcorn and waffles.

Though she is pleased to be given the opportunity to present at the CNE, Rosenberg admits she doesn’t see herself becoming a Food Network star in the foreseeable future, because she believes she lacks “the gift of the gab,” prefers to teach smaller groups, and wants to focus her energy on running her business; however she does add, “you never know.” Her interest in expanding Dufflet Pastries’ reach in the US, the rest of Canada, and at an International level is a primary focus for the time being, as well as keeping pastry and dessert ideas fresh, even if many have been around for over three decades. Rosenberg notes that as a company Dufflet is “very astute, we’re out in the marketplace watching what is going on,” and their top three desserts, being Carrot Cake, Double Decker Chocolate Fudge Cake, and Chocolate Raspberry Truffle, are the recipes that have been around the longest, “so much for trends,” she says. 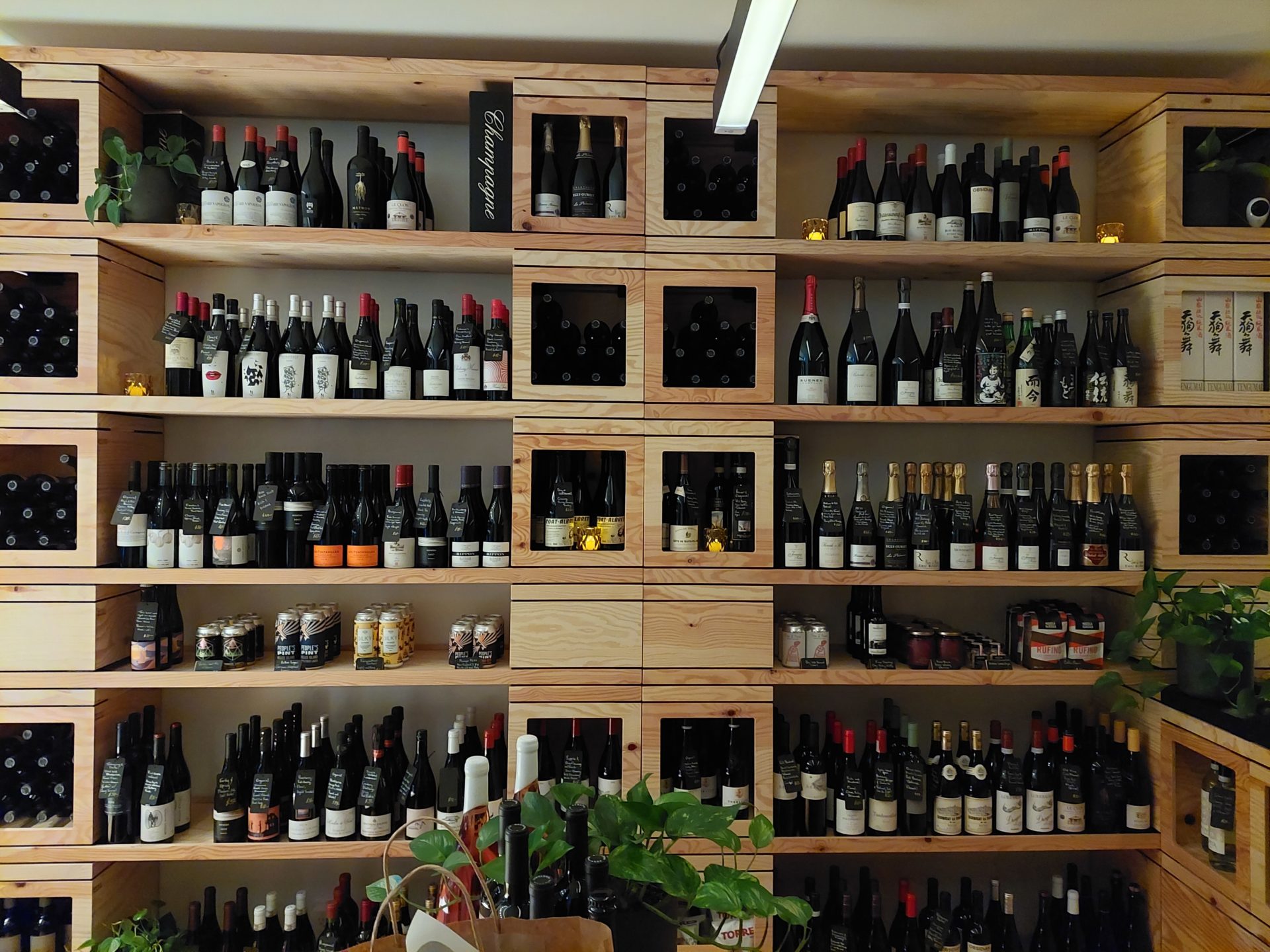 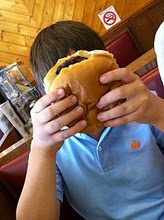 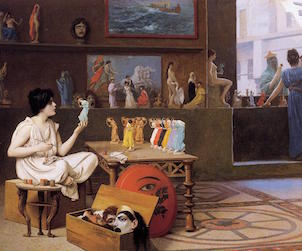