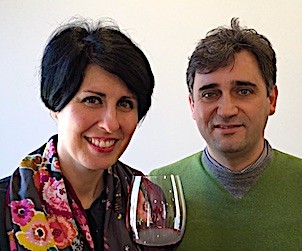 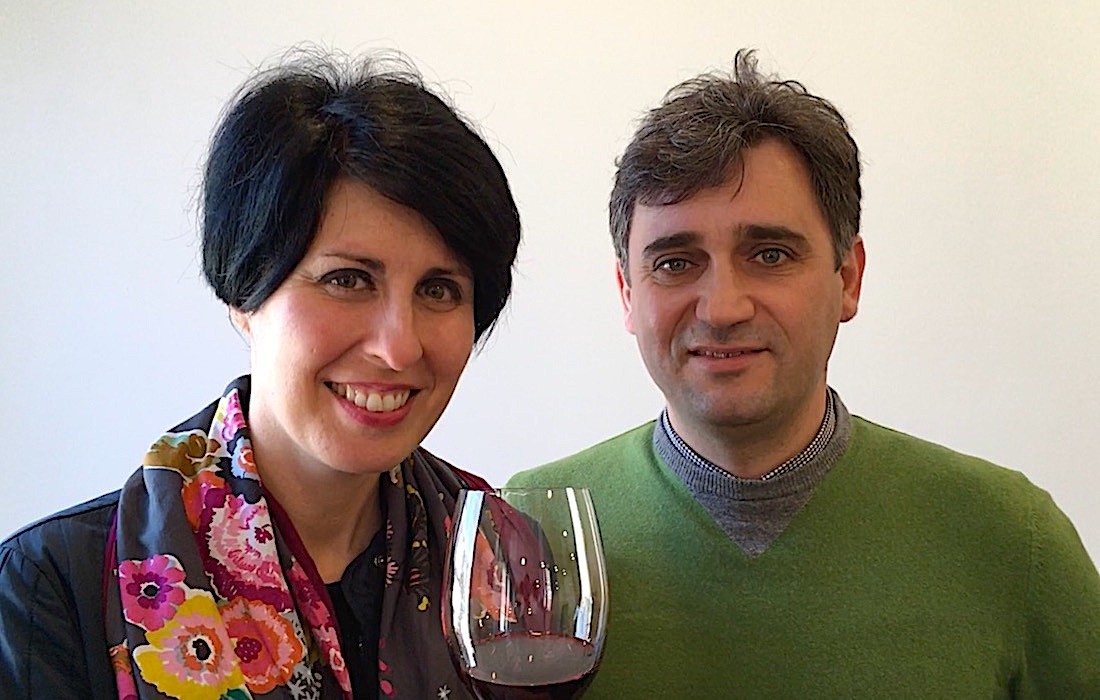 Francesca Di Nisio, the vignailola at her family’s organic winery CantinArte, looked slightly horrified when I confessed that most of the Abruzzo wine I have consumed happened 25 years ago because it was cheap. She rebounded quickly anyway, flashed her big broad smile and explained that “now, it’s really changed”. No kidding! I tasted some of Francesca’s wines recently when she was in Toronto promoting them. I met her, and her husband Diego Gasbarri, with their Ontario agent, Jerry Gain of Riverdale Wines and A Perfect Tour. The CantinArte wines are sophisticated and elegant but also alive and vibrant. Certified organic, Francesca has been using biodynamic principles in latest vintages. Although, as she explained to me her main “guide” is a nonagenarian neighbour who remembers the traditional ways of growing Pecorino and Montepulciano grapes from the days before mechanization.

Like many of the actors in the Italian wine revolution, Francesca Di Nisio combines a reverence for the traditions of her region with a forward looking openness to the world and innovation. So, while she makes Montepulciano from grapes grown on a pergola and plants Pecorino in the old arbella, or “bush vine” way; her brother, an engineer, creates specialized machinery for the winery. I believe this mix is expressed in the wines themselves, which are “modern” in the sense that they are mostly lean and fruit driven, but also old fashioned in the sense that they are not overly manipulated.

The first CantinArte wine we tasted was the Colori Pecorino DOC 2016 ($32.90). Named after the colourful wild flowers that dot her vineyards in the spring. Francesca explained that the wine was a blend between her family’s higher altitude vineyard in the mountains, and the winery vineyards near the Adriatic sea. There was a lot going on in this wine, all of it good. It has a flower character in the nose, but the attack is sharp and citrussy, which then mellows out into a soft and long finish, presumably reflecting the combination of fruit from the two sites.

Next we tried the Gaia Cerasuolo DOC 2016 ($32.75) made with Montepulciano left on the skins for eight hours. This bronze-pink rosé has the most intense and enveloping bouquet of strawberries, but moves raspberry and red cherry on the palate. There no flab: it’s bright with great acidity and wants food. Francesca recommends pizza.

Then we moved onto the reds, beginning with the 2014 Ode Montepulciano d’Abruzzo DOC 2014 ($32.75). Although the Ode sees no oak, this four year old wine retained a pronounced tannic structure, but as it opened up some lovely amazing cherry fruit things happened and it really became alive in the glass and in the gullet. This wine won an informal contest among Abbruzzo reds in the New York Times that you can read about here. It’s easy to see why. I thought it was full of energy and great value for the money.

The last wine we tried was the 2010 Rosso Puro Montepulciano d’Abruzzo DOC ($42 – private order from Riverdale Wines). At eight years young, this big red wanted a steak, or maybe a ragu. Dark red to purple and blue fruit emerged from gripping tannins from skin and barrels. This is CantinArte’s and Francesca’s trophy wine with only a few thousand bottles made, and not every year, from the family’s oldest vines, still planted in traditional Abruzzo pergola form. It’s big and strong and built to last, like a pergola.

After we tasted, I stole a few more minutes of Francesca Di Nisio’s time to shoot the video interview below, where she shares her approach to wine making and thoughts on the wines we tasted above.

Click here to see the CantinArte wines currently available through the LCBO, and visit CantinArte.com to find out more about the winery. 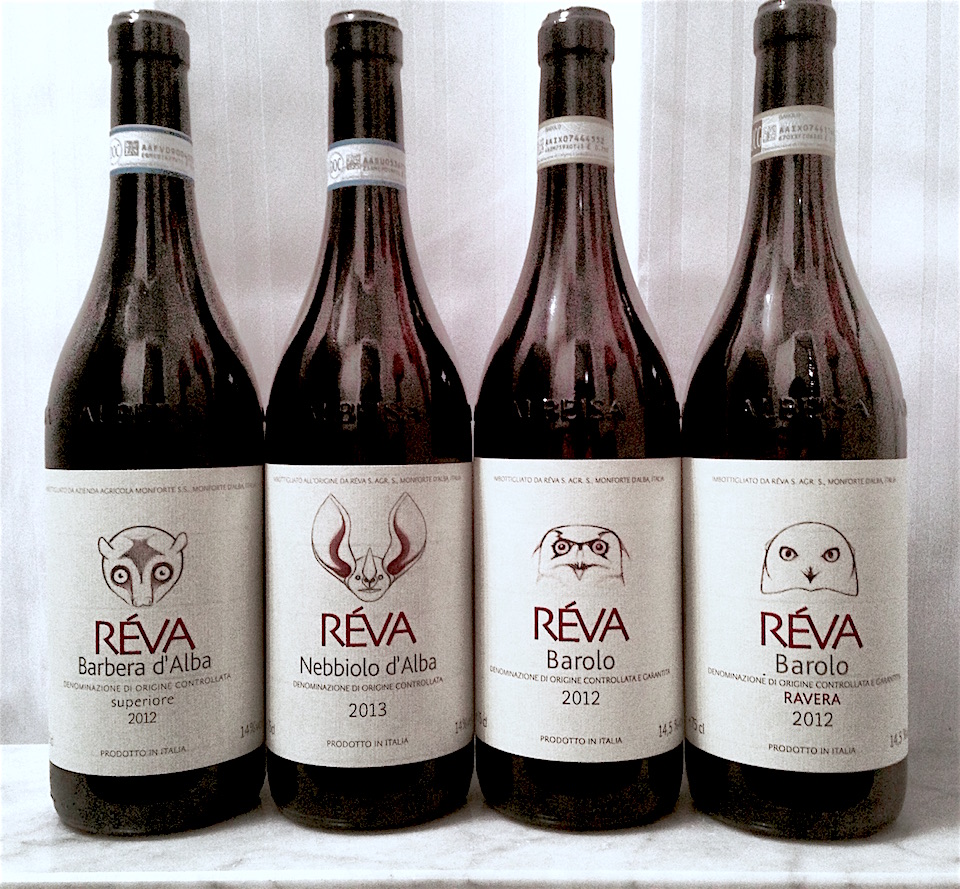 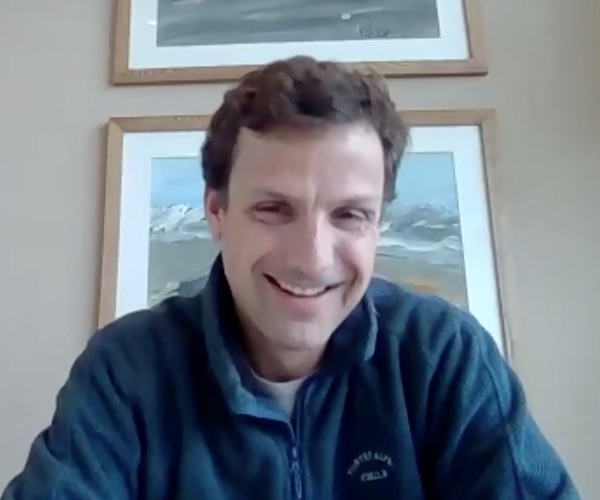 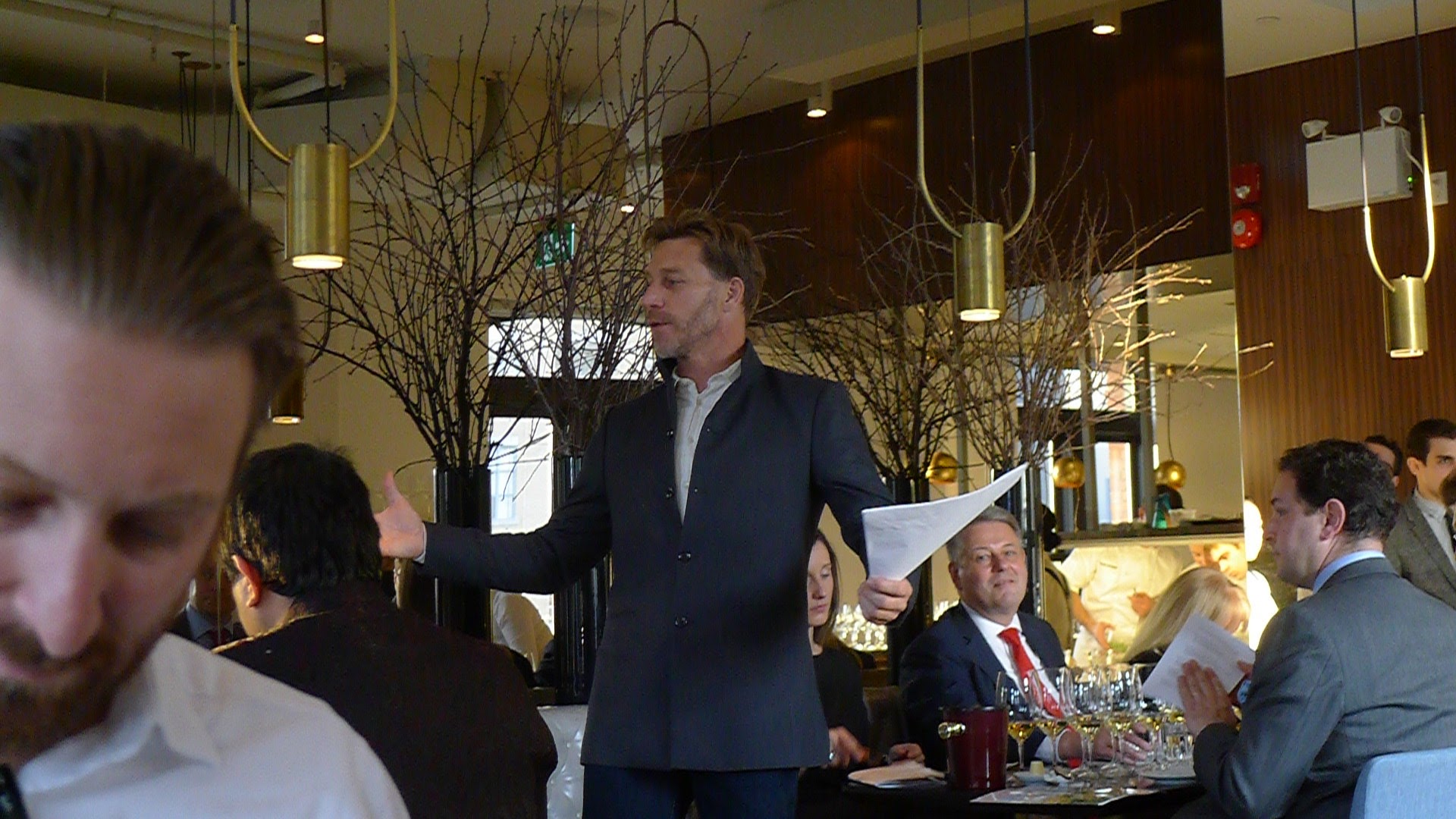 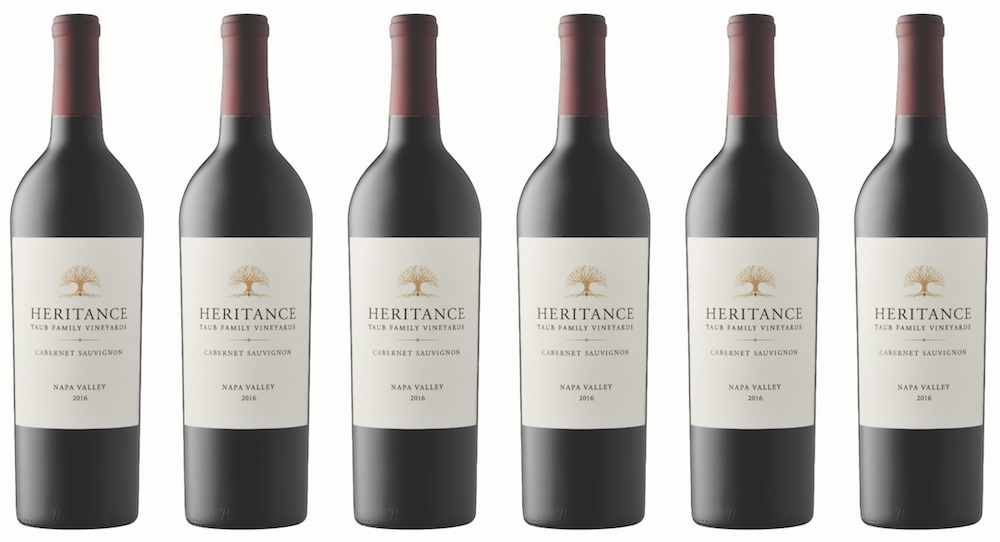