From Woodlot to Grace, Kevin Castonguay Moves a Few Doors Down 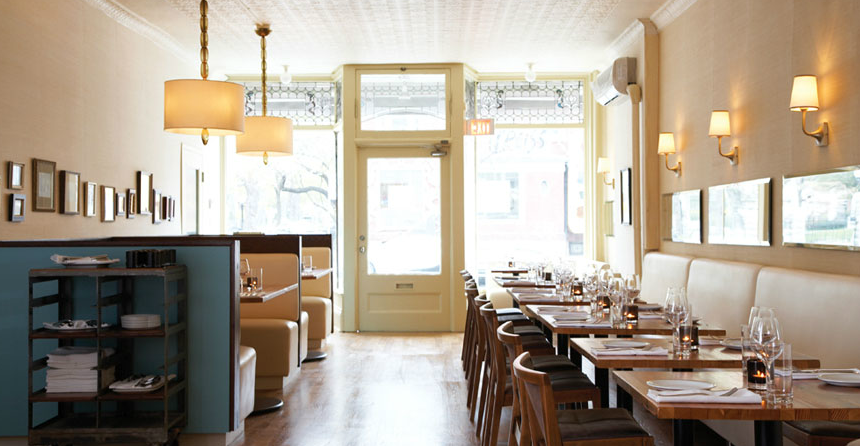 Grace has a new face, one that is quite familiar to College Street in fact. The commute to work for Chef Kevin Castonguay doesn’t change much as he transitions from the rustically successful Woodlot, to Grace Restaurant just few doors down.

Being a fellow fan of both places myself, I was excited to see what Chef Castonguay had to bring to the table, when I was recently invited to a press dinner showcasing his new menu. I was not disappointed at all, and was excited to try many of the selected items. Sunchoke Chowder served in a classical ‘grandma’ tea cup? Yes and yes. That’s the kind of flare that has me loving the passion behind young chefs. The pairing of the wine, by owner Lesle Gibson, to each dish was quite tasty as well. The Pinot Noir and Vouvray almost had me forgetting to pace myself.

Another flavorsome highlight was the Salted Butter Tart. I’m not much a dessert person, but put salt with sweet and I’ll be tearing into it for sure. But that’s me; Maldon salt may be my best friend.

Onto those responsible for bringing Kevin into Grace: owners Lesle Gibson and Chris Hoffman. They tell me that the ‘Modern Farmhouse’ vibe at Grace didn’t want to be lost and so interviewing the many prospects was no easy task. “It’s a relationship we were looking for” amongst talent of course, Chris explains. Outgoing chef, and Top Chef Canada star, Dustin Gallagher recommended Kevin to the couple, before leaving for adventures abroad.

For a month and a half now, Castonguay has been gracing College Street with his very own menu. You’ll even see the menu adhere to the dietary needs that we all know are growing in numbers these days, including vegetarian and vegan options. Contemporary, comforting and refreshingly simple – with no frou-frou to be found! I’m sure Castonguay will have Grace blooming all over again.

Robin Wilson is a avid eater who enjoys the finer things in life… including salted butter tarts. 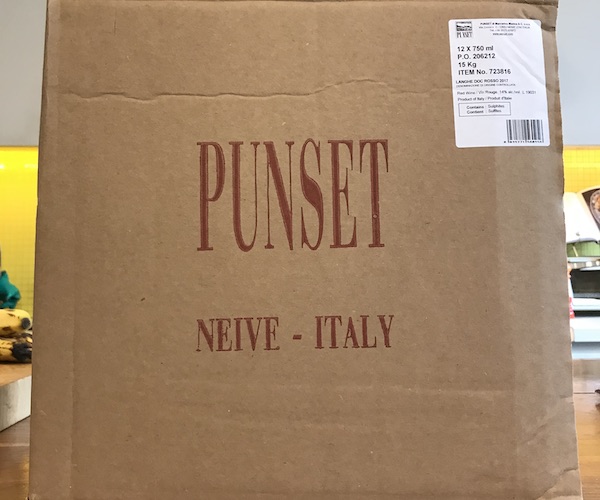 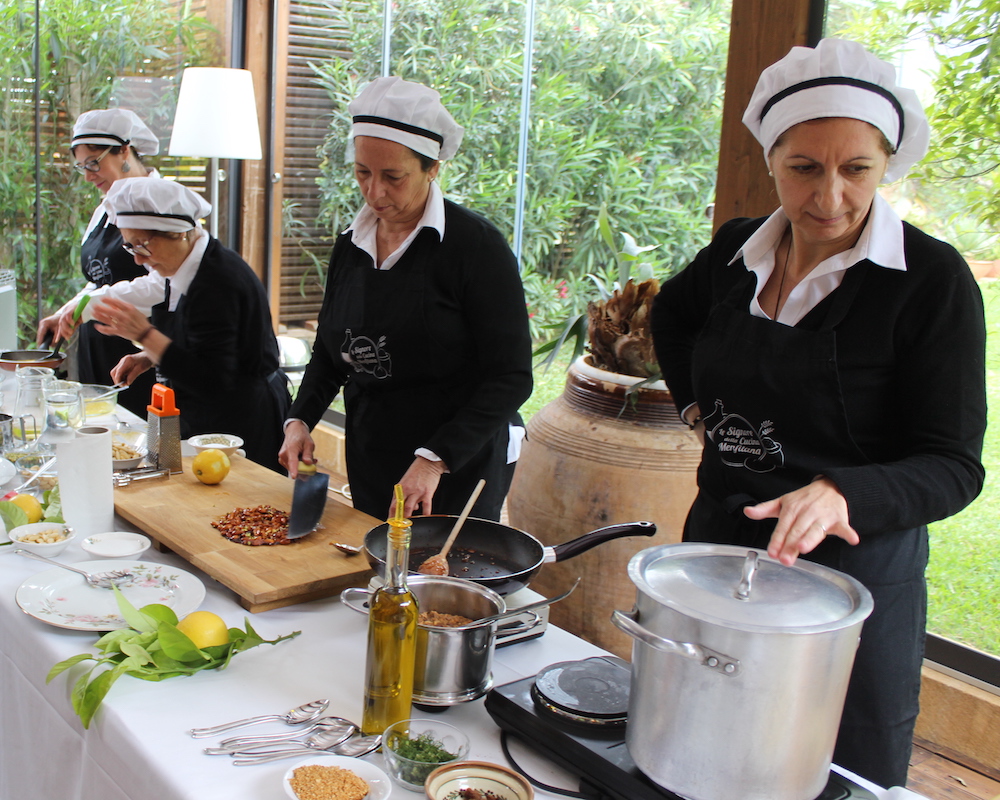 A Table Abroad: My Best Meals Away 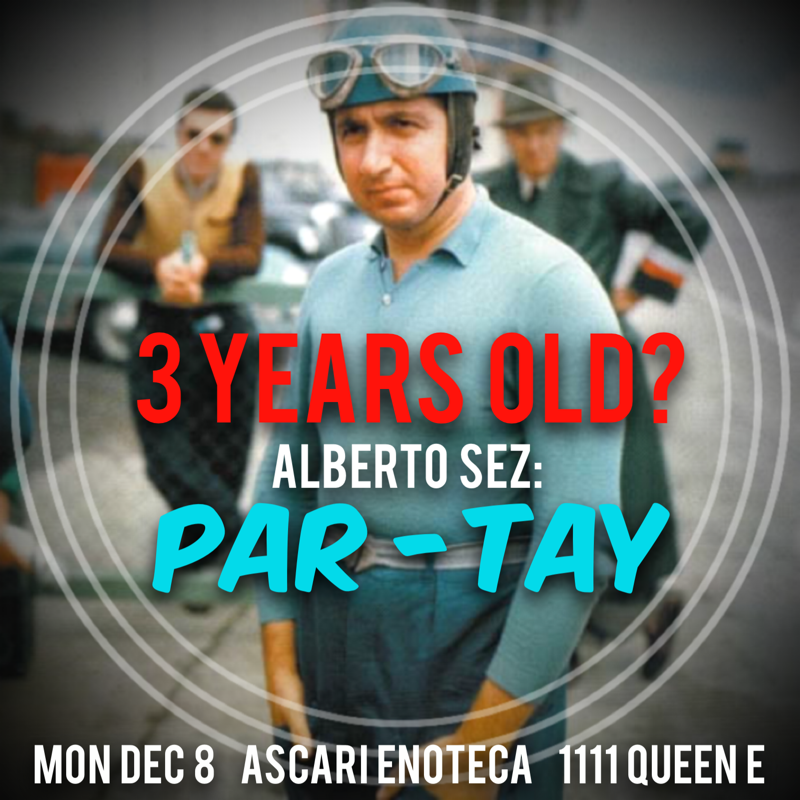 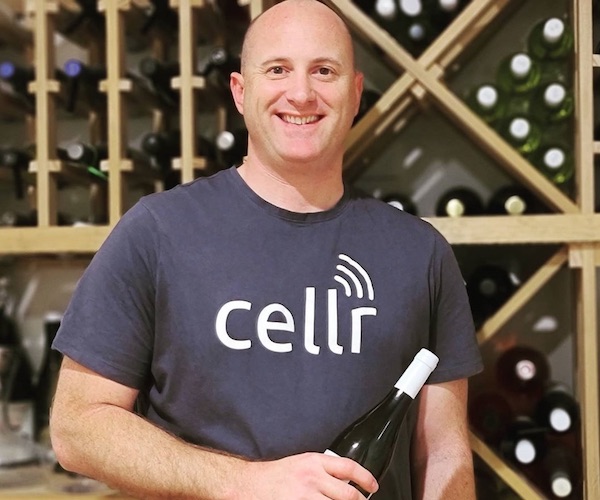 Cellr Brings The Bottle Back Home