Our Man In Panama: Part Three 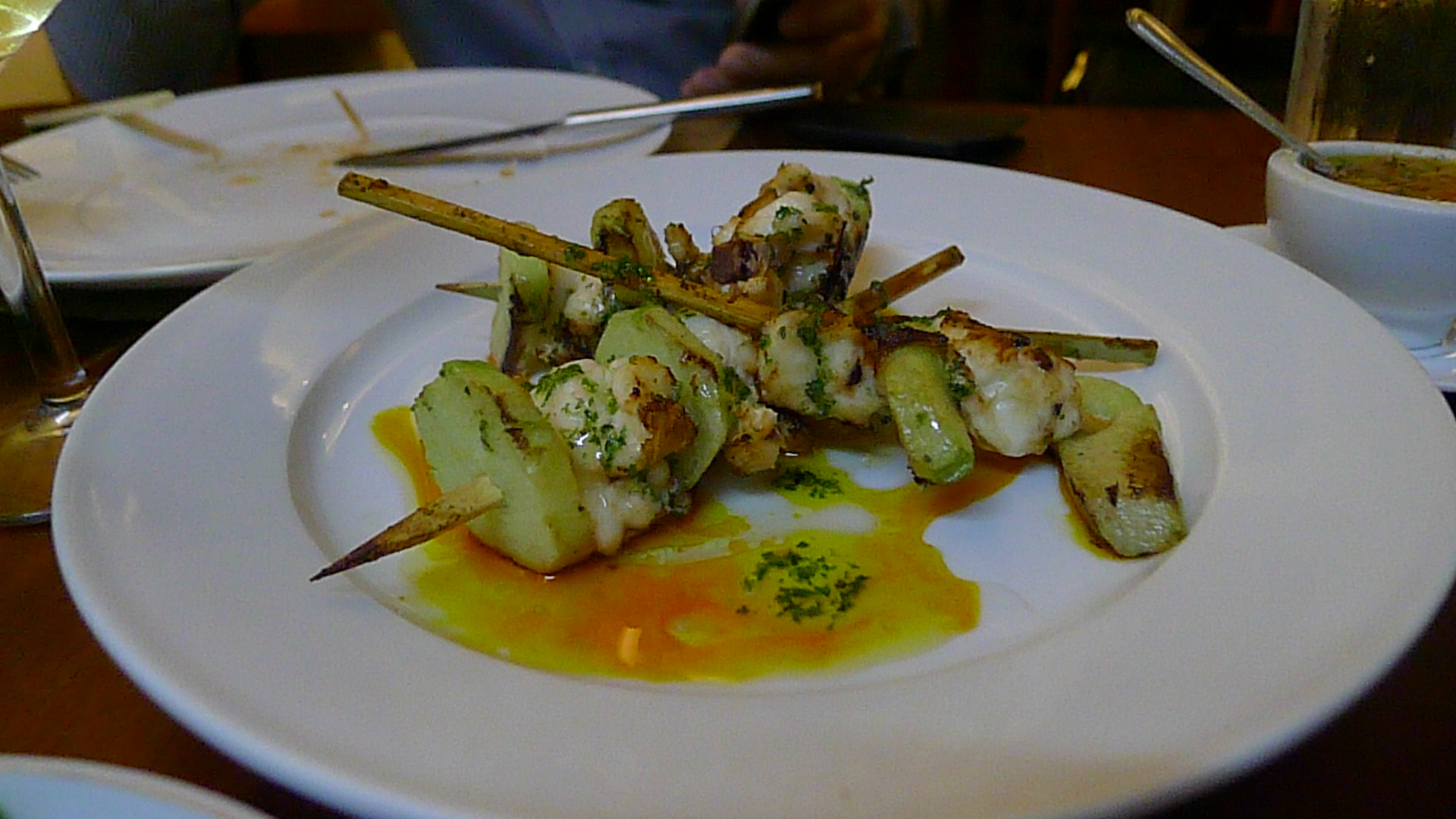 Ask many a Panamanian where to for the most traditional of their country’s cuisine and the answer will be El Trapiche Restaurante y Cafeteria. And it certainly is authentically traditional, as well as being extremely popular with the locals, a good sign when looking for for this kind of spot.

My personal favorite was the rustic Panamanian Chicken Soup known as Sancocho Panameño, a hearty broth of tasty chicken and the native Ñame root.

As is the case in much of Latin America, pork features heavily on traditional menus, with the meat only being served after being extremely well cooked through, unfortunately in most cases this is much to the detriment of both flavour and texture. I’m guessing that this trend has more to do with the prevalence of trichinosis in the country’s past rather than a national love of dry, overcooked pig.

I was somehow convinced by my hosts to go for the ominous sounding Mondongo, a house speciality of perfectly seasoned and cooked tripe in a sauce of chorizo, chickpeas, tomatoes, and olives. The Mondongo is a dish traditionally consumed when a roof is constructed on a new home. Construction workers as well as the owners of the new property’s family and friends are invited to celebrate together in what is known as a Mondongoda, a word that is also a lot of fun to say.

Unfortunately I had made such short work of what was ostensibly a “small” bowl of the Sancocho Panameño that I was unable to do this dish justice, much to the amusement of my hosts for that night and the rest of the week, with Jamie’s Mondongo being the source of much laughter at my expense.

A trip into the old part of Panama City (Casco) brought a frisson of danger to the evening’s proceedings, with many a warning given to us regarding hiding one’s valuables, keeping one’s car windows wound up, and the like.  As we drove around the extremely dimly lit streets, huddles of street children, heavily armed security/national police protecting the El Presidente, and some rather scary looking ne’er-do-wells simply added to the vibe, but much like many a place on earth, a reasonably clear head and a little caution should keep any curious visitor out of harm’s way. Saying that, when every local one converses with hints that the area is still a little perilous for the naive ginger-afro-haired foreigner,  it probably pays to take heed.

Two must-see stops in the old Panama City were recommended by GFR’s good friends Tobey Nemeth and Michael Caballo of Toronto’s Edulis Restaurant. Vieja Habana is beautiful old bar near the Presidential Palace where it is said they make the best Mojitos outside of Havana, and I’d go as far as saying that they do… even although I have never been to Havana. Our Cuban host has some issues with the fact that they were using a darker Panamanian rum, Abuelo, instead of the traditional white Cuban, but I have to say that they tasted damn good to me.

The other establishment that we were most impressed with was Manolo Caracol, a lovely and quirkily appointed restaurant with an Andalusian Chef/Owner who sources much of what he cooks from his own farms. The menu is a ten course set meal of small plates to share that rotates every month or so and is a steal at around $35 a head. Dishes are the Chef’s unique take upon the bountiful ingredients found in Panama. The night we were there the menu focused for the most part around seafood, but I was told that this is a very seasonal menu, so expect the unexpected. We had an exceptional evening there and would go back to Manolo Caracol in a flash.

Now, I wonder if I can convince my hosts to take me to that new brewpub in the Casco on the next visit to this charming part of town…

Edinburgh-born/Toronto-based Sommelier, consultant, writer, judge, and educator Jamie Drummond is the Director of Programs/Editor of Good Food Revolution… and he loves the old part of Panama City… although apparently it’s a wee bit dodgy. 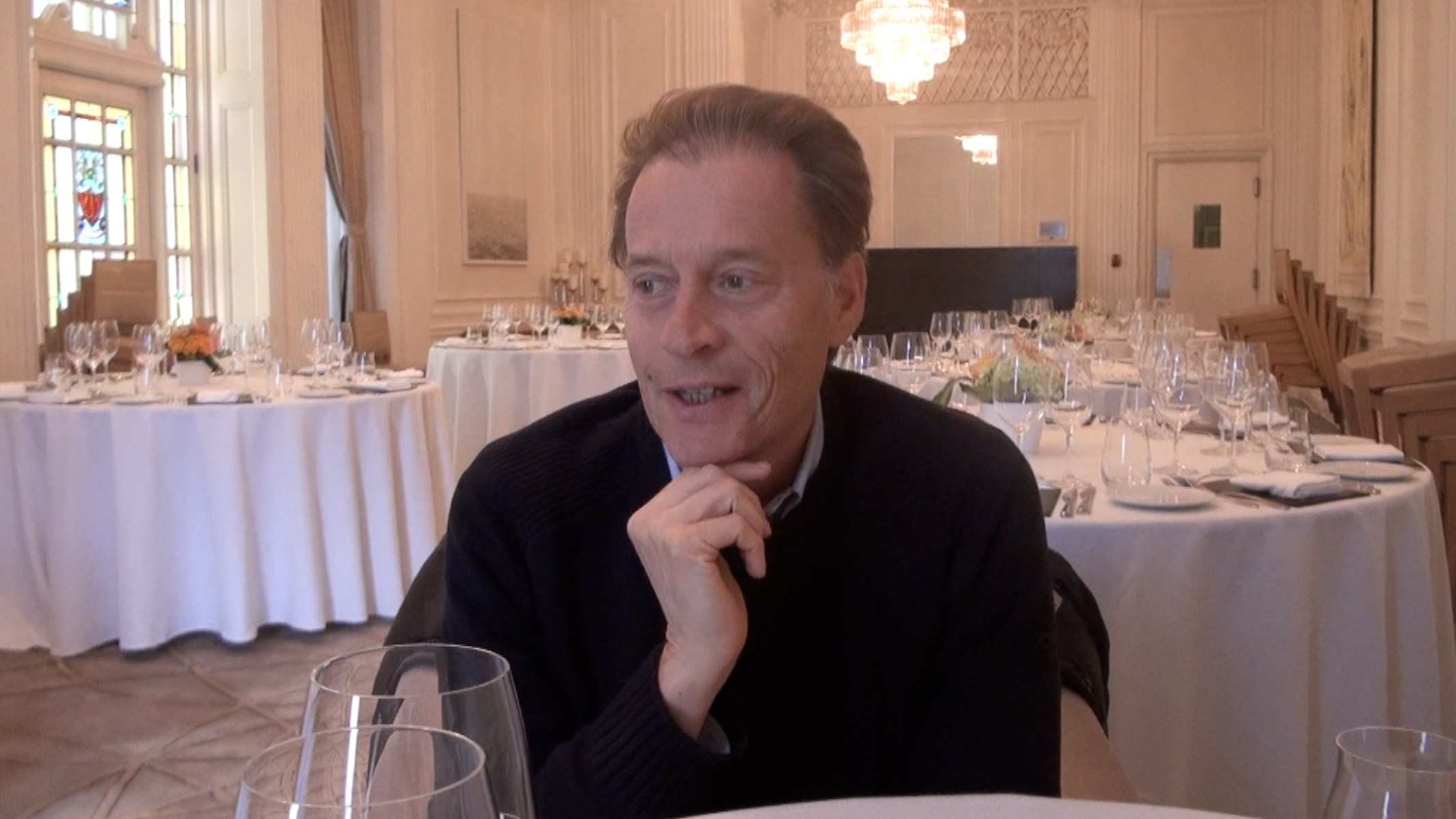 A Personal Masterclass In Modern Winemaking With Alberto Antonini Part 2 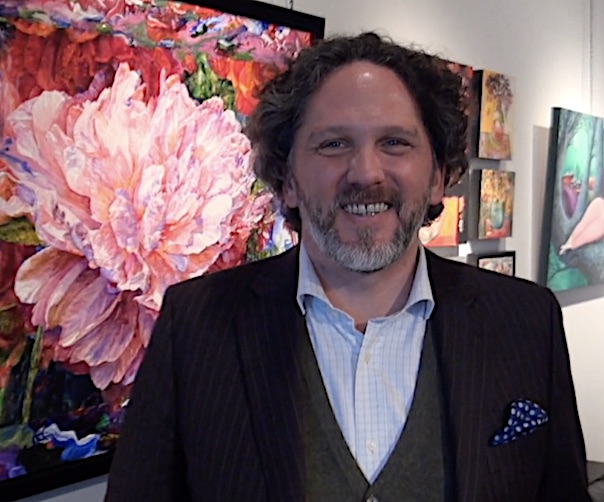 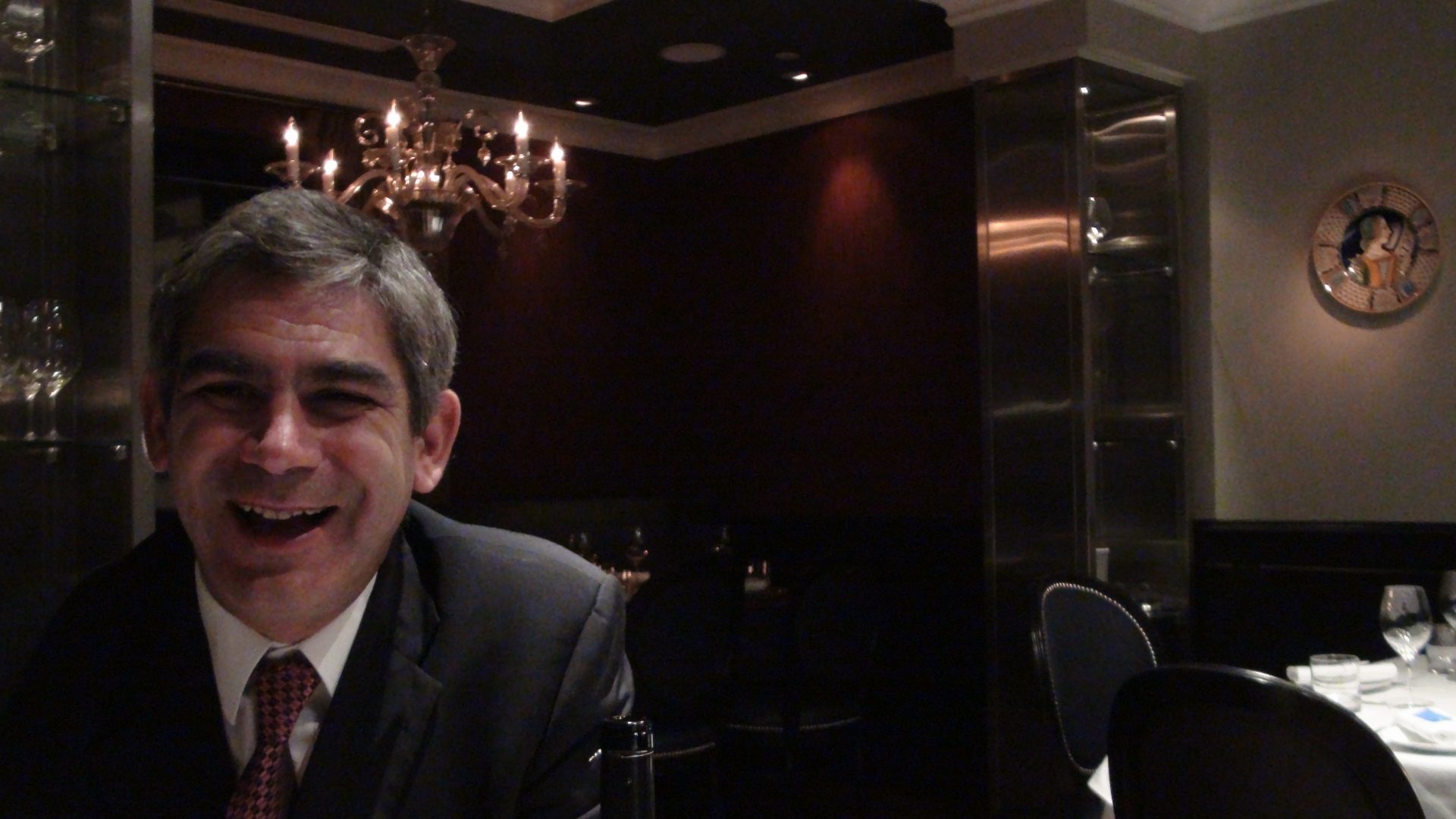 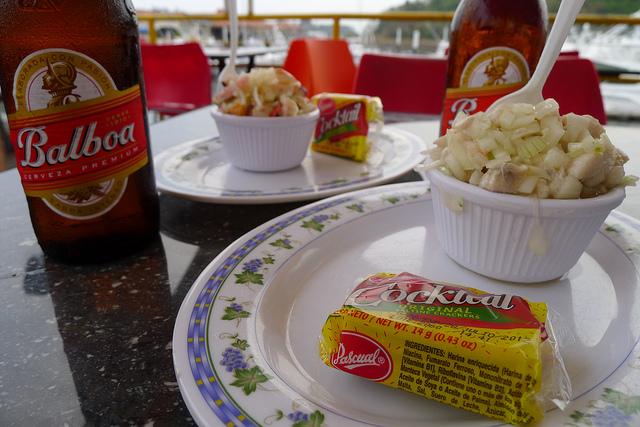 Our Man In Panama: Part One