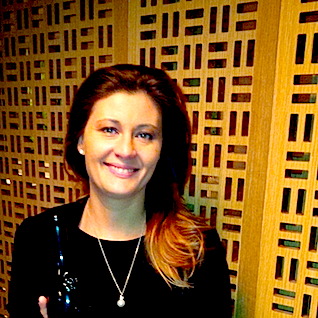 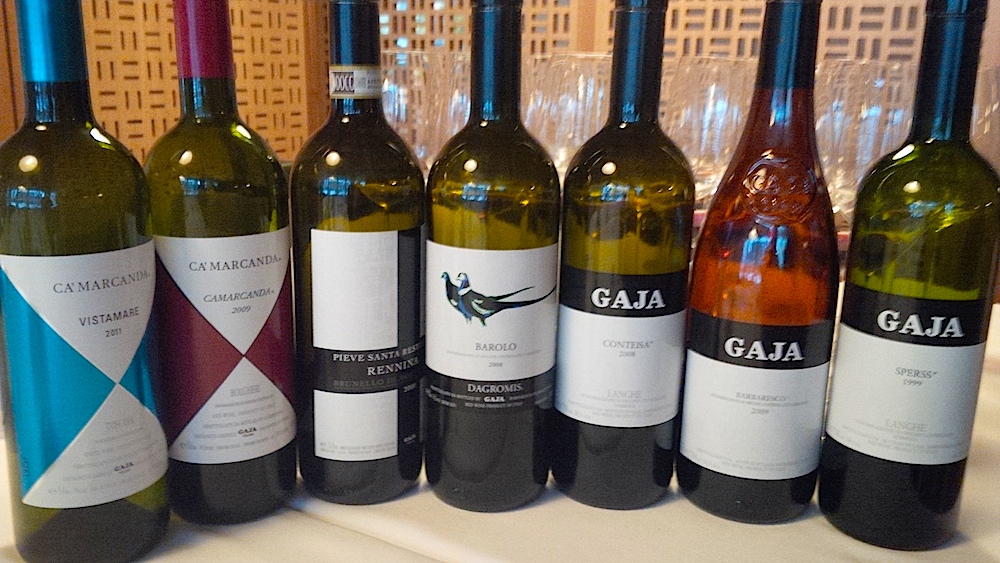 For years Barbaresco lived in the shadow of Barolo, its neighbor just 15 kilometres away and the acclaimed superstar of Italy’s northwestern Piedmont wine region. That all changed when Angelo Gaja, The fourth generation in a Barbaresco wine producing family, catapulted Barbaresco into one of the top wine appellations of the world.  His daughter, Gaia Gaja, was in Toronto recently at a tasting hosted by their Ontario agents Stem Wine Group. 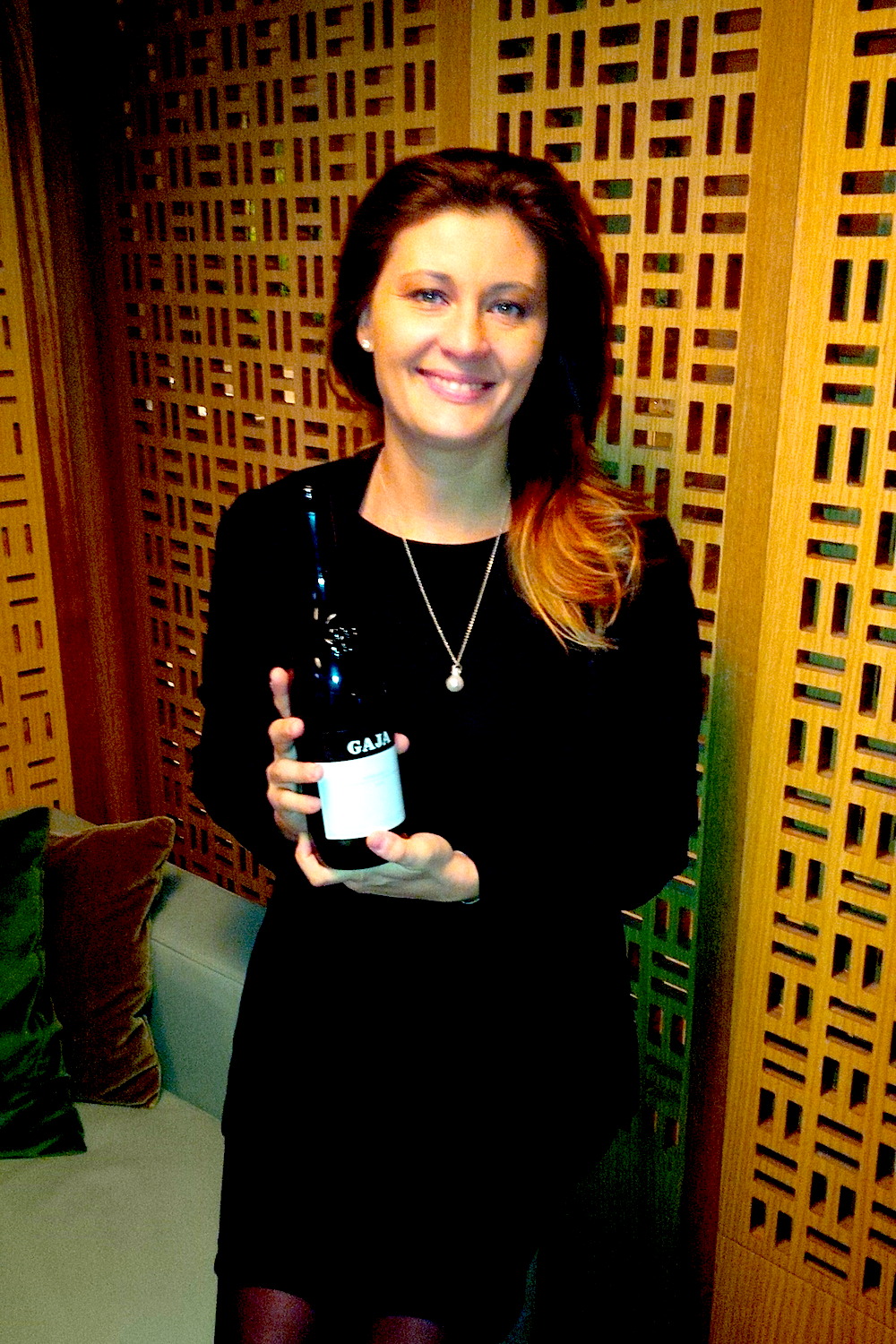 Gaia Gaja in Toronto leading a tasting of her family’s wines.

Barbaresco wine was traditionally considered inferior to Barolo in structure and ageability. The Gaja family recognized the potential of Barbaresco and through five generations, established themselves as one of the most prominent Barbaresco producers.  Giovanni Gaja, a grape grower and tavern owner, started selling what is now the family’s flagship Barbaresco brand in 1859.   His son Angelo won medals by blending Barbaresco from as many as nine vintages, with a focus on uncompromising quality at the urging of his wife, Clotilde Rey.  Third generation Giovanni — mayor of the town of Barbaresco for 25 years – was able to accumulate 40 hectares in Barbaresco with minimal competition from his peers who were busy bidding up property in Barolo.  In the process, he had to buy 16 houses in various states of disrepair.  He decided to use these to house full time workers instead of relying on seasonal help, greatly improving the consistency and quality of picking.

When Angelo joined the family business in 1961, Gaja had become the leading winery in Barbaresco.  But their wines, like most in the region, were consumed locally and ‘traditional winemaking’ had a negative connotation.  Angelo, a trained enologist who had crisscrossed the world visiting wineries, set his sights on establishing Gaja as an international brand.  This meant improving the quality of Gaja wines by combining traditional with modern techniques in both the vineyard and winery.  His experiments included green harvesting (crop thinning to control yield), clonal selection, malolactic fermentation and barrique aging.  He expanded the family land holdings in Barbaresco to 250 acres in the communes of Barbaresco and Treiso.  In the late 1980s, he acquired vineyards in the Serralunga d’Alba and La Morra communes of Barolo and the following decade he added properties in Tuscany’s Brunello region: Pieve Santa Restituta in Montalcino in 1994 and Ca’ Marcanda in the Bolgheri district in 1996.  His exceptional quality of wines has made him one of the most respected players in the wine world.  Now his daughters Gaia and Rossana are running the day to day operations, although Gaja still spends one week a month on the road.

During our tasting with Gaia Gaja, she expanded on how Gaja’s vineyard techniques have evolved under her father.  In the 1980s, conventional wisdom discouraged the use of fertilizers to promote earlier ripeness because it did not stress the vines enough.  But the result was fewer nutrients for the yeast to work with, leading to challenges in the fermentation process.  Gaja overcame this by creating proprietary compost, converting cow manure to powder over 1 ½ years, using worms, old vines, discarded stems and grape must.    He also spent 2003 to 2007 identifying the best 400 vines in his three oldest vineyards, relocating these 65-70 year old vines to a nursery.  After each harvest, dead vines are replaced with vines from a special nursery, which gives greater control over the quality of Gaja wines.

Gaia also explained that her father is carefully assessing the impact of warming temperatures as it leads to riper grapes and higher alcohol levels at a time when consumers are going the other way.  In the past, to compensate for Barbaresco’s cool, foggy climate in the high altitude vineyards, vine canopies were typically allowed to grow to two metres.  This gave the grapes enough exposure to the sun to achieve the sugar level required to obtain a 12.5-13% alcohol level.   But over the past 15 years as temperatures have risen, Gaja has responded by cutting the canopy height back to 1 ½ metres or less and reducing the amount of canopy management to slow the ripening process and achieve more balance in the wines.   In addition, rows of well manicured vines have been replaced by scraggly looking vineyards.  Letting the grass grow rampant by folding it under the soil rather than cutting it, forces the vines to compete for water and increases the quality of the wine.

Gaia led us through a tasting of wines from a wide cross section of Gaja vineyards:

2011 Gaja Ca’ Marcanda Vistamare ($49.99;14.0%) comes from the Ca’ Marcanda vineyard in Tuscany’s Bolgheri district.  It is a blend of 60% Vermentino grapes (stainless steel) and 40 % Viognier (oak aged), fermented separately before blending.  The lemon, almond and mineral characters of the Vermentino varietal meld beautifully with the round peach and apricot flavours of the Viognier grape in this highly aromatic, elegant wine.

2011 Gaja Ca’ Marcanda ($129.99;14.5%) comes from the same Bolgheri vineyard and is a Super Tuscan blend of 50% Merlot, 40% Cabernet Sauvignon and 10% Cabernet Franc.  Plum coloured with garnet hues, this is a wine of great structure and elegance.  Lush red and black fruit flavours come through in the aroma and full palate.  A subtle herbaceous aspect interplays with complex flavours of earth, truffles and cigar box in the long finish.

2008 Gaja Pieve Santa Restituta Rennina ($159.99;15.0%) is made with fruit from one south and two southwest facing vineyards in Brunello dedicated to the Sangiovese grape.  The blend changes each year to capture the best characteristics of the fruit.  Deep red in colour, this opulent yet velvety wine displays a palate of lush raspberry and red plum fruit, with attractive herbal nuances and elevated spice typical of aged Barbarescos.

2008 Gaja Dagromis Barolo ($74.99;14.5%) is a 100% Nebbiolo wine from La Morra commune in the Barolo region.  Dark plum coloured, the wine was aged for 12 months in barrique and 12 months in large oak casks.  It offers complex flavours and aromas of Morello cherries and dark berries, with dried herbs, licorice, subtle mint and black pepper.

2009 Gaja Barbaresco ($199.99;14.5%) Gaja’s flagship wine, is made with Nebbiolo grapes from 14 vineyards in the Barbaresco and Treiso communes of Barbaresco.  Because early rains that and generally wet soil watered down the grapes, they added stems to the blend, giving the type of muscularity associated with Barolo wines.  The result is a densely structured wine, with great complexity of dried rose aromas and flavours of cherries, pomegranate, truffles, minerals and leather.

2009 Gaja Conteisa ($239.99;14.5%) comes from the Cerequio vineyard in the Barolo region.  Because 8% Barbera grapes are added to the Nebbiolo fruit, it is not classified as a Barolo.  Garnet hued with a plum core, it has a striking balance of acid, tannins and aromatics.  Round red plum and cherry fruit flavours interplay with cedar, vanilla, tobacco pouch and subtle barnyard nuances.

1999 Gaja Sperss ($249.99;14.0%) is also not a declared Barolo wine because 6% Barbera grapes are blended with Nebbiolo fruit from the Serralunga vineyards in the Barolo region.  Intense in colour, it has appealing black cherry and plum flavours with smokey, tobacco, cedar and savoury notes in the lingering finish. Dense and massive, it has the more masculine character typical of Serralunga fruit that will soften with further cellaring. 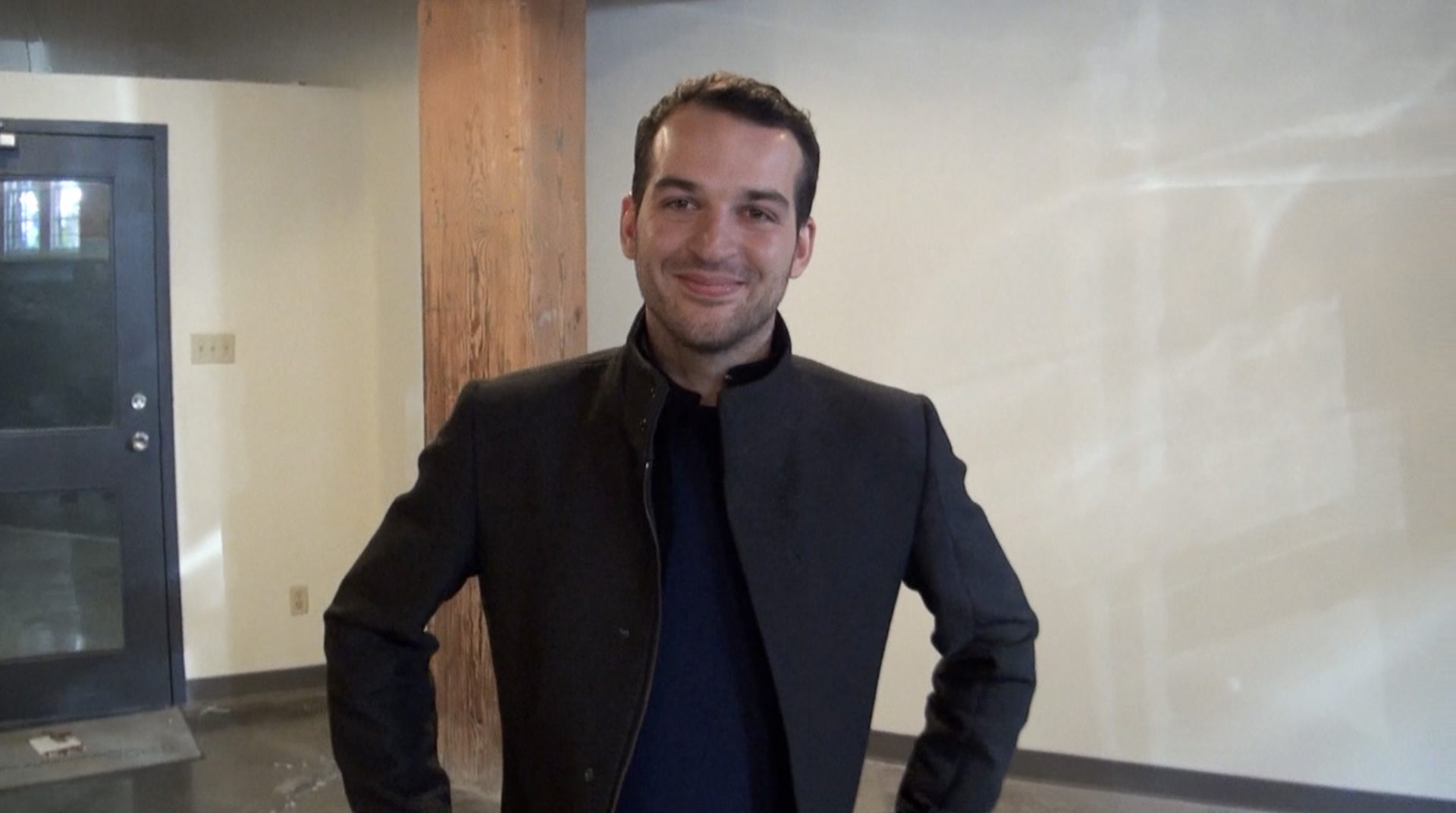 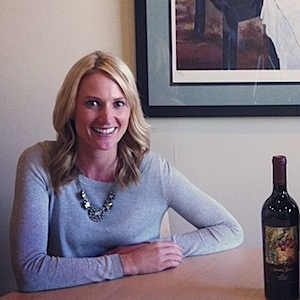 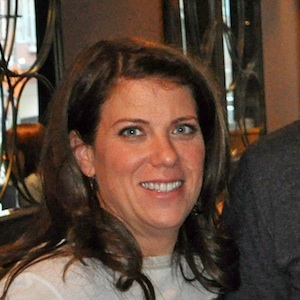 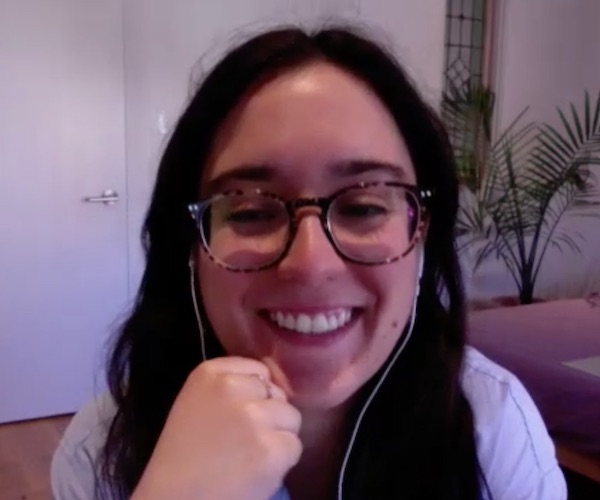