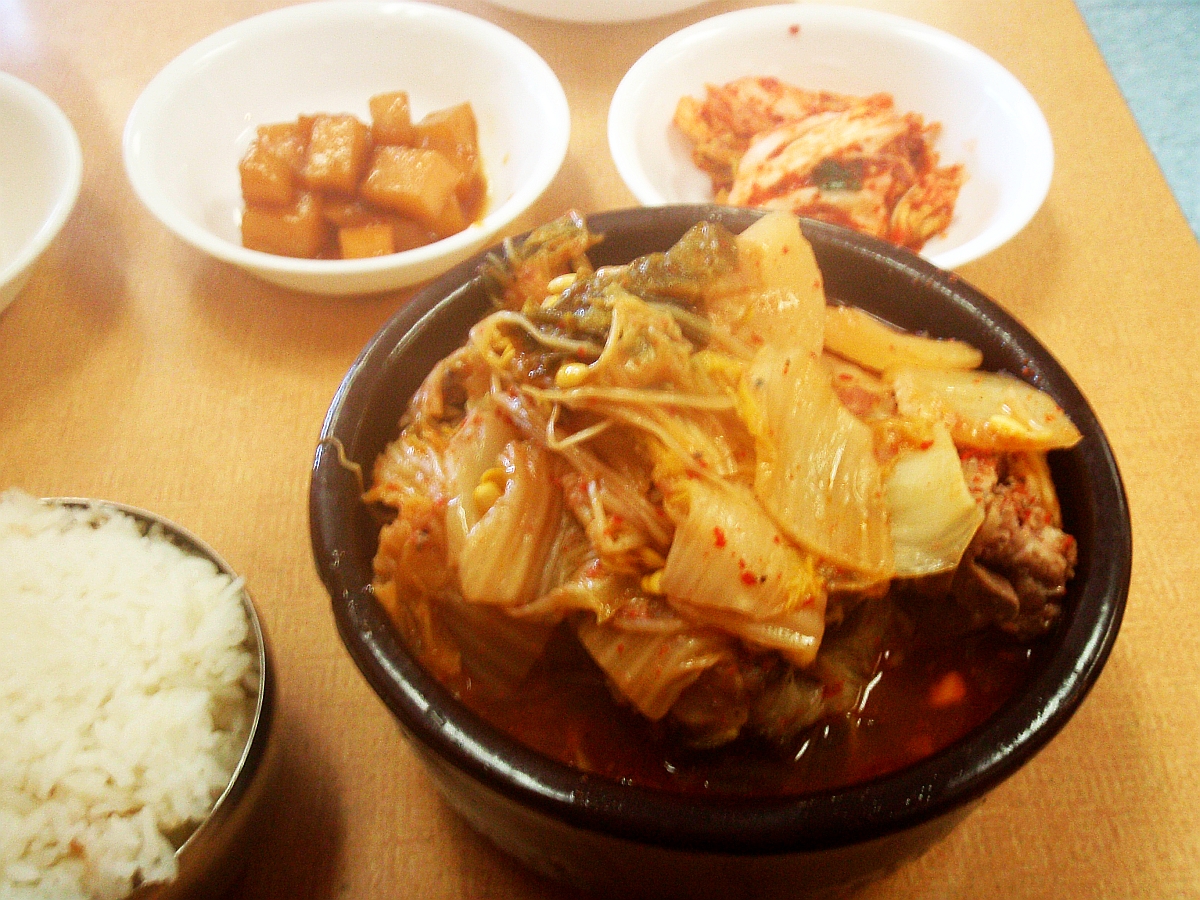 This is the first in a series of GFR articles on good food lunches under $10. Click here to browse them all.

There are over 100,000 Koreans who have settled in Toronto in the last 30 odd years, and a significant population of visiting students live here for a months every year to learn English. While the north end of Yonge Street between Sheppard and Finch has become the Korean neighbourhood of choice for buying homes and condominiums, the “old Koreatown” on Bloor Street from Bathurst to Christie is still the heart of the food scene. Whether it’s butchers selling pre-marinated strips of thinly cut short ribs for Galbi (Korean BBQ), or walnut shaped cakes filled with sweet red bean paste made in the shop window with a Willie Wonka-worthy machine, every other store front seems to be selling something to eat from the peninsula east of China and west of Japan. Throughout the strip are cheap, simply adorned restaurants, some offering staples like bim bi bap (mixed things like stir-fried beef and vegetables and usually an egg over noodles) or bulgoki stirr-fried beef or spicy tofu stew. All of this looks and smells delicious, but there’s only one thing I want on Bloor Street: gamjatang.

Gamjatang is colloquially translated on menus as “pork bone soup”, which makes sense since it’s composed of a broth made from porcine ossein. The menus describe these pig parts as “pig neck”, which appears anatomically correct, though I think it may include some vertebrae below the shoulders. The literal translation of gamjatang, though, is “potato soup”, and spuds make up the second main ingredient (an Asian rarity – at least on this side of the Pacific). Thea the third main ingredient is Napa cabbage. This trio of pork, potato and cabbage sounds like an Irish or New England boiled dinner, but what really makes the soup and colours the broth a deep crimson, is the copious amounts of chili added, as well as ginger and shiso (aka perilla), which give it a lovely burn and distinctly Asian accent. The soup arrives piled high in order: broth, meaty bones, potatoes, cabbage  and sprouts and whatever other leaves chef adds.

It should be said that gamjatang, in its usual form, is not for those who avoid strong flavours and spicy heat. Jamie Drummond and I once famously made Au Pied de Cochon’s Martin Picard cry with a bowl of the stuff. He recovered with several cold bottles of OB beer and declared pleased with the soup anyway, as it had cured him of his fatigue.

The soup is restorative. While, properly made, the broth is spicy as anything can be the burn is quick: it’s just fast enough to clear the sinuses and pump up the endorphins before abating and allowing the underlying flavours to wash over the palate before the process is rapidly repeated. Gamjatang must be eaten quickly (who likes cold soup?) with both hands: one for chopsticks to pry meat of the bones and pick up wilted bits of cabbage and one for a spoon to pick up everything else. A second bowl is provided to dispose of the picked over bones, creating a sort of tabletop ossuary, which may not be pretty but is necessary to get at all the delicious broth at the bottom of the bowl.

I have tried the gamjatang all over Bloor, but my favourite spot is the formica-tabled, slightly shabby restaurant which in English calls itself Thumbs-Up (Um Ji). It’s on the southwest corner of Palmerston and Bloor. Their gamjatang is the spiciest, the most concentrated and complex and comes in the most generous serving. It costs $5 for lunch Monday to Friday and $7 on weekends including sides (kamchan) of kimchi, sweet mountain potato and a Western coleslaw plus tea, if you like. After you order, it will take the lady about three minutes tops to bring your bowl to the table, and you’ll wonder why all fast food can’t be this good. 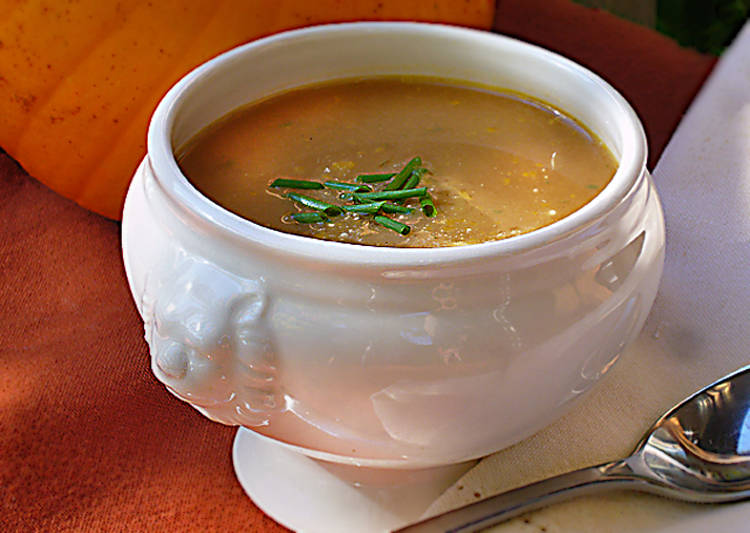 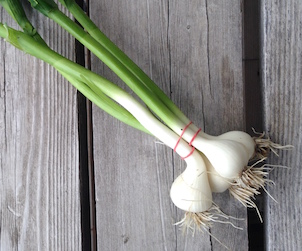 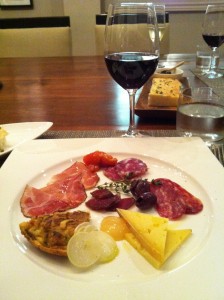