Memories of Creemores past… although today’s stuff is not too shabby either. GFR’s Jamie Drummond finds much to love about the Molson Coors-owned brewery’s flagship brew.

Upon arriving in Canada for the very first time in 1996, I distinctly remember, after requesting to try a local beer, immediately being steered towards the pleasures of Creemore Springs Premium Lager. Thus began a protracted love affair with the stuff, particularly when enjoyed from the classic larger format bottles pictured above (Oh how I miss those!). For almost a decade I enthusiastically pushed it upon both friends and family, my Scottish Father being so enamoured that he had a sizeable allocation shipped to his home in the United Kingdom.

In 2005 Creemore Springs was acquired by Molson Coors, and following the credo of bigger is badder, my passion for their premium lager came to an abrupt halt. I stopped drinking the stuff on principle. Damn you multinational conglomerates! Like many Creemore fans, I voted with my wallet, sticking it to the man by closing their sizable revenue stream from my pockets. In hindsight it appears that in doing this I was being a bit of an arse.

Fast forward to 2016 : My partner’s family have a farm property just south of the picturesque town of Creemore, some 90 minutes north (ish) of Toronto, and so we often pass by the (now expanded) brewery. Over the past two years I have, through the consumption of innumerable cans of the stuff fresh from the source (the very best way to do it), come to the conclusion that Creemore Springs Premium Lager is actually the best that it has ever been.

Now whilst almost everyone else (bar a few beer writers I have the utmost respect for) sit very much in the NAGAIYTB (Not As Good As It Used To Be) camp, I think they are full of it, and are perhaps allowing a certain amount of snobbery to cloud their beery judgement . Perhaps they have some hazy memories of halcyon days before the takeover, and imagine the Creemore of years long ago to be far better brew? Well, I think that’s a load of cobblers, and it’s definitely worth a repour.

Creemore Springs, whilst being a product of the 90s, is today undoubtedly as fine a beer as it ever was. Sure, you won’t find the more exotic olfactory and gustatory components of this decade’s fecund craft brewing scene, but Creemore’s Premium Lager is not to be sniffed at, as it is a solid, steadfast, and remarkably consistent beer, that I have found myself joyously returning to after our estrangement way back in 2005.

Edinburgh-born/Toronto-based Sommelier, consultant, writer, judge, and educator Jamie Drummond is the Director of Programs/Editor of Good Food Revolution… And just for the record, they aren’t sponsors. 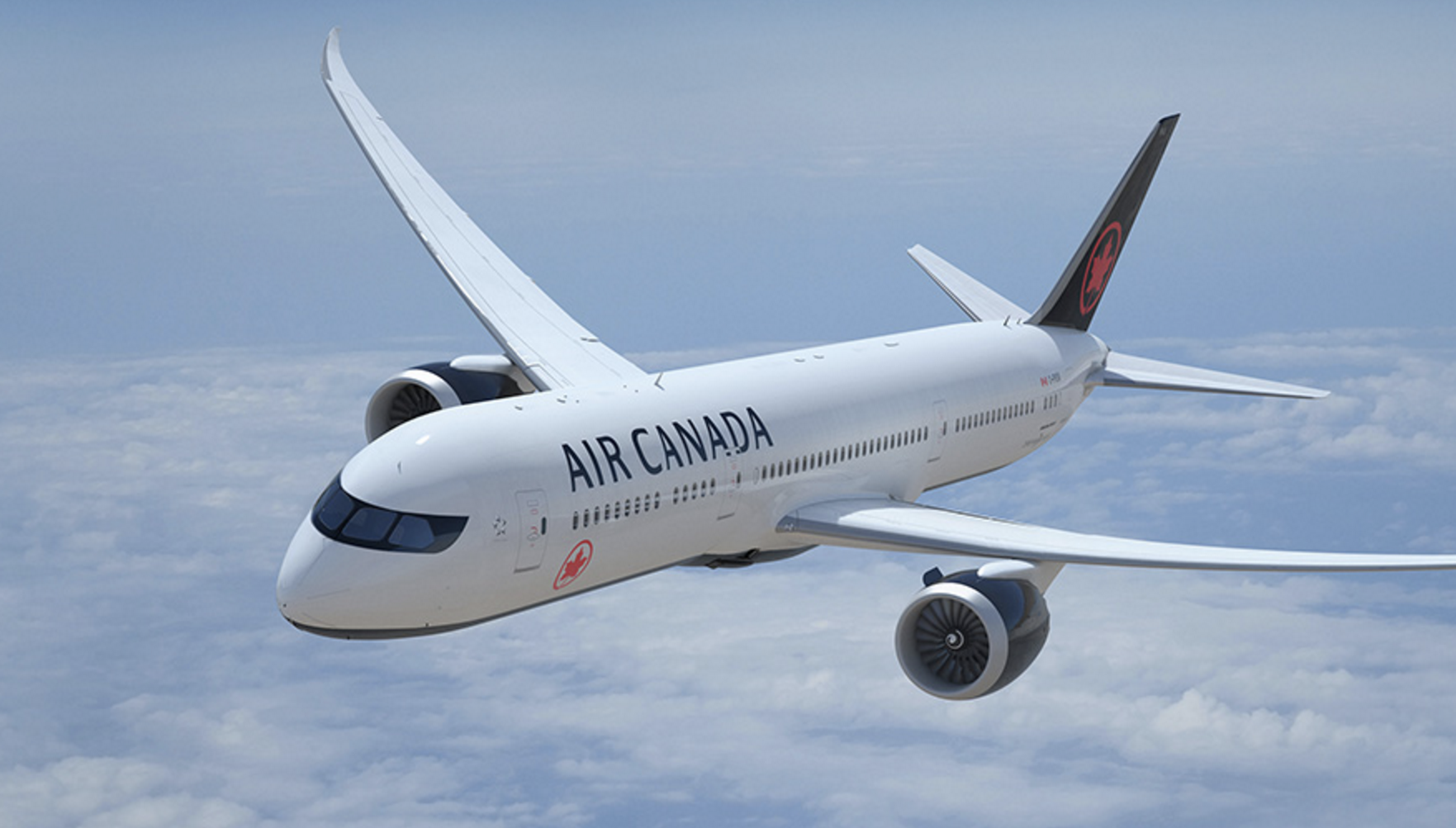 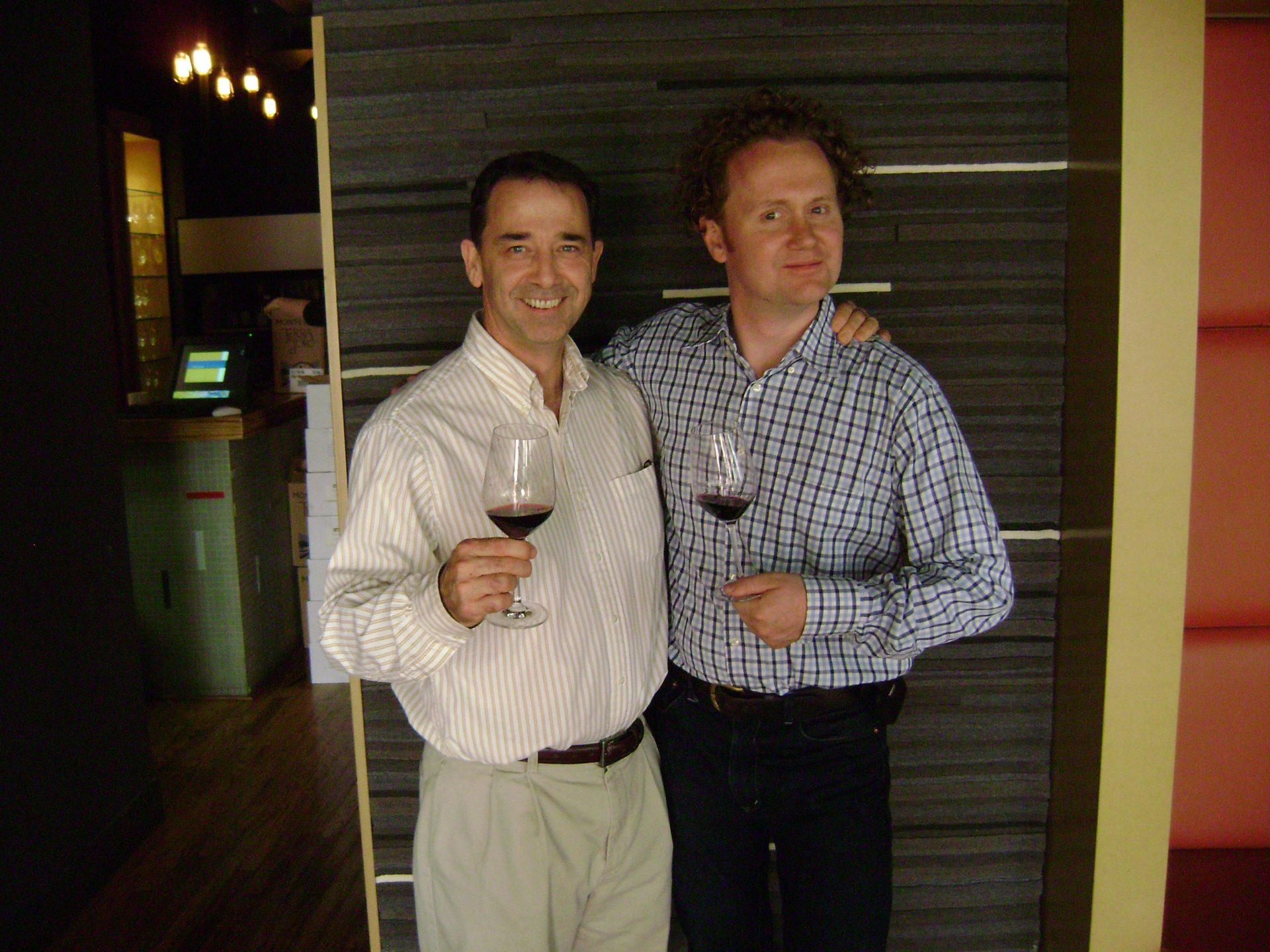 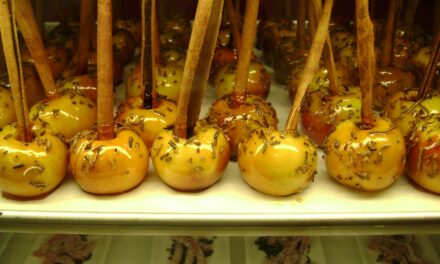 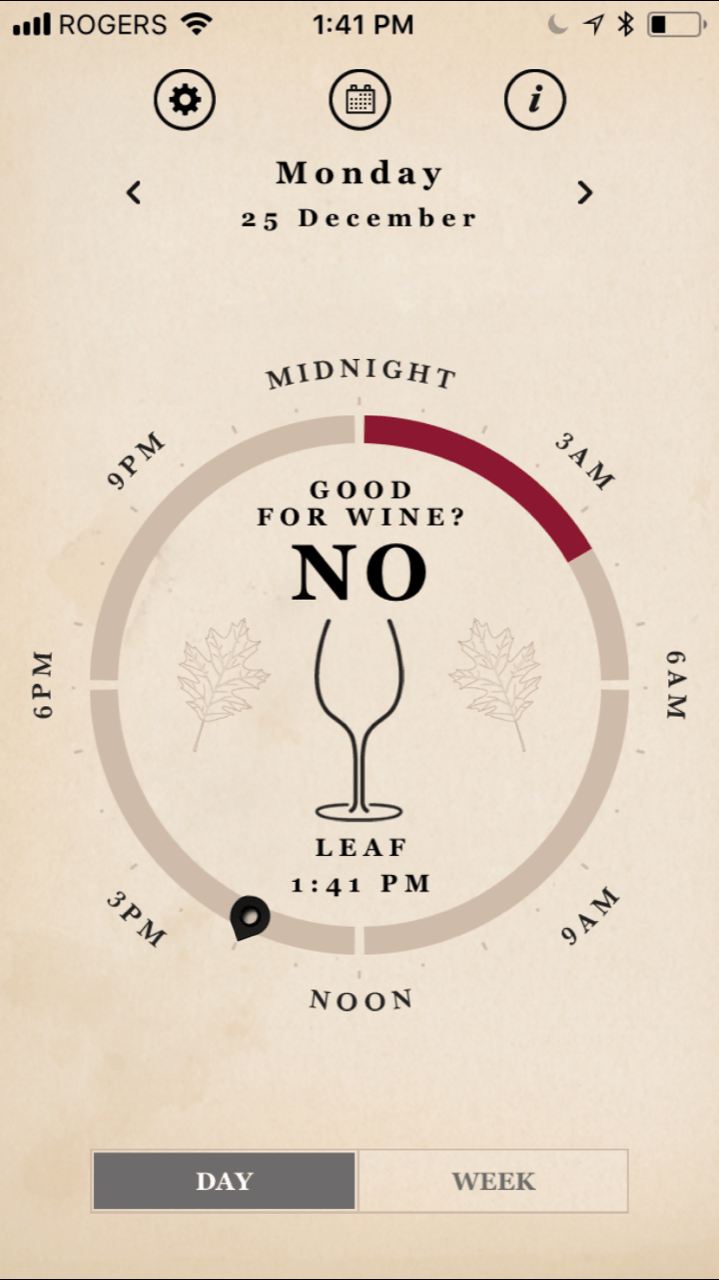