Have I mentioned I’ve been keeping busy? 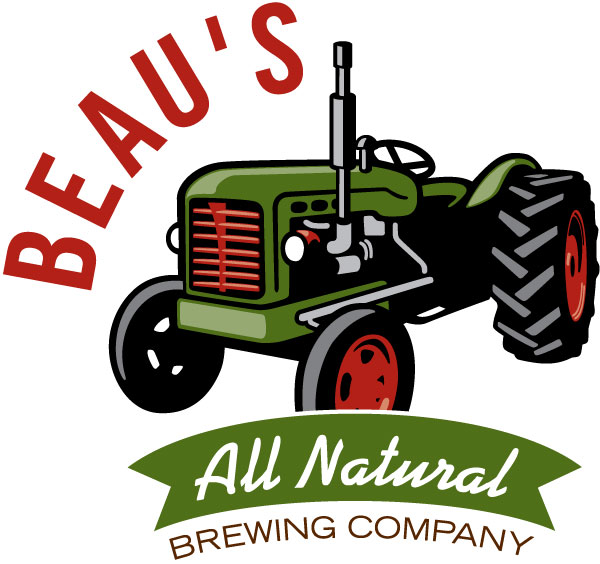 This last remark is always one of both joy and melancholy.  It is such an endurance test to get through for everyone at the brewery, but when its over it also means the end of our rapid growth and let me tell you growing rapidly has all the adrenaline rush of jumping out of an airplane.  (Actually, I don’t know what jumping out of an airplane feels like, and have no real urge to experience it, but it seems like a good equivalent).

The funniest comment made every year about the tidal wave goes something like this:  “This year we’re so much more prepared for the tidal wave”.  Every year I say it in March, just before St. Patrick’s Day, which is to us the start of our busy season, and every year by mid-May I look back with a sense of wonder at the naiveté I must have had only 2 months earlier.

To give you a sense of the extra stuff we’ve got on the go, here are a few general items:

This rapid growth impacts everybody.  We’re all working faster, harder and longer to try to get it all done.  I’m sure most everybody at the brewery could give you a list of the extra projects they have on the go right now, but here’s a small list of things I’ve personally got on the go over the next few weeks.

I’m looking at the list of other projects on the go and starting to feel overwhelmed, so instead of making this bullet point list go on for forever, I think I’ll just leave it at “Wow, was I ever foolish to think this year I’d be better prepared for this”.  It seems that the more people we have working hard, the more things we can get into, so we just keep getting busier. 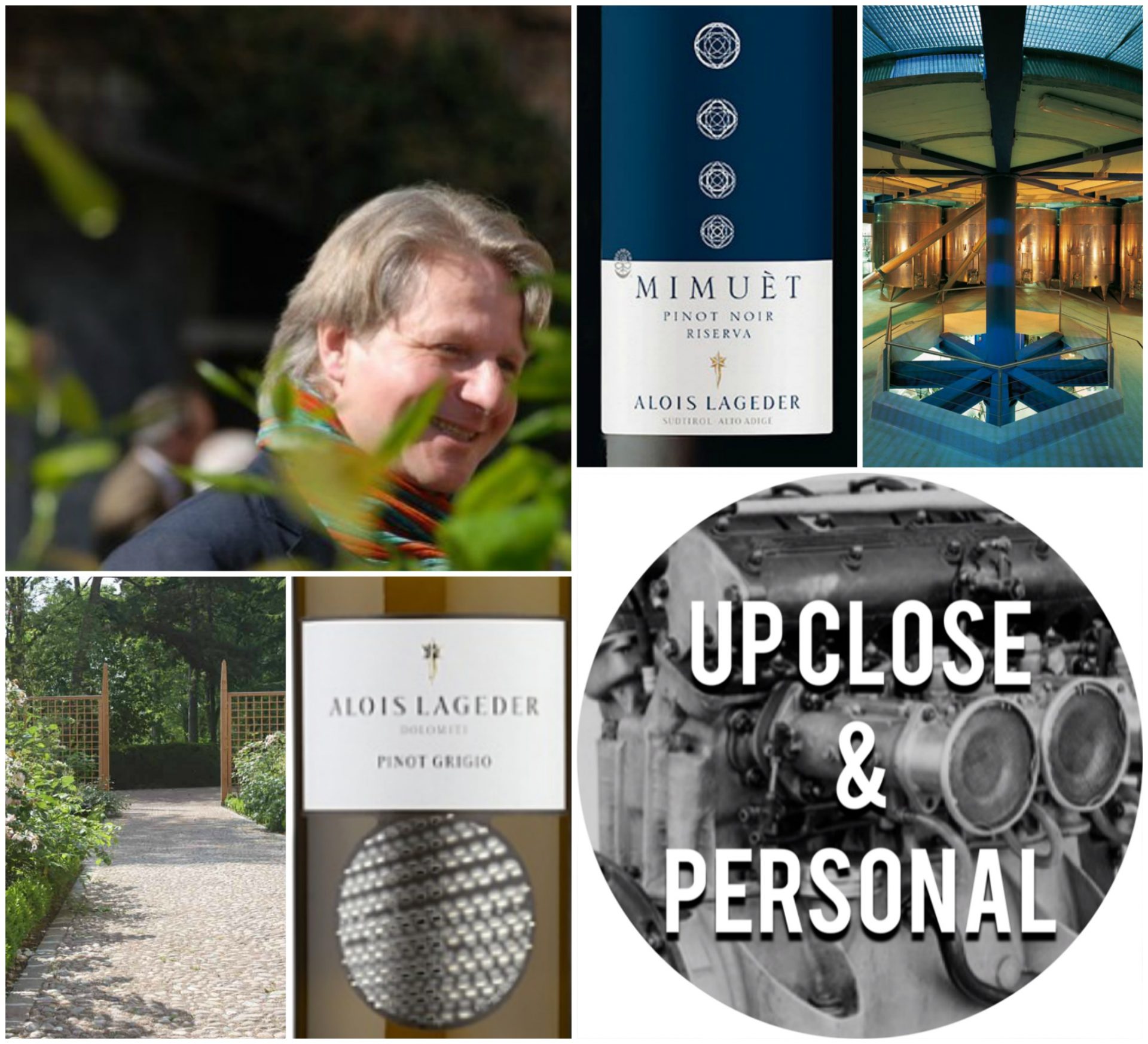 Up Close And Personal: Monday September 28 with Alois Lageder 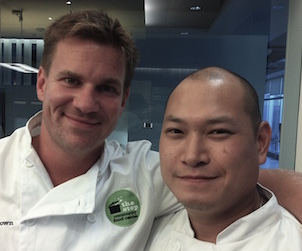 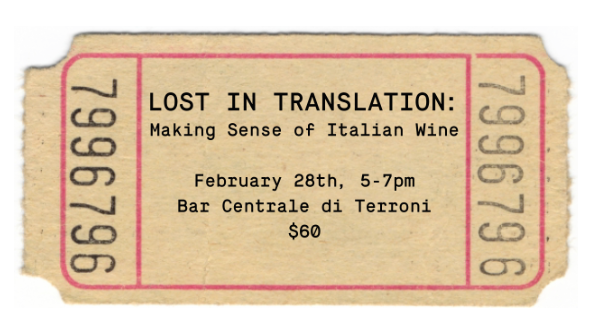 Lost In Translation : A Wine Seminar At Terroni