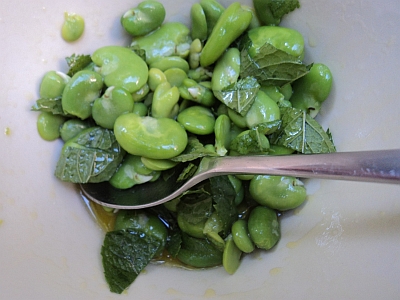 As a general rule American’s call them “fava” and Brits call them “broad”, which gives us Canadians license to call them whatever we like, and a bean by any name will taste as mellow and wonderfully summer green. Borad beans ahve a quick mid-summer season and it’s a big treat when they appear in their big thick pods at farmers markets and proper local-sourcing boutiques. Of course, to enjoy them one has to work. First to pod them, then after a quick boil or steam remove the white-to-greyish outer skin of each bean. But it’s worth it, especially when paired with two other green mid-summer delicacies from the garden: fresh peas and mint. Here’s a quick (Elizabeth David-style) crostini recipe, I think shows the beans at their best.

Prepare the bruschetta the traditional Italian way: toast or grill bread, then rub with the “open” end of a garlic clove cut in half. Meanwhile, gently smash broad beans that have been boiled quickly (around five minutes), left to cool, then peeled. Add fresh peas that have also been quickly blanched to soften just a touch from raw and a good glug of extra virgin olive oil, so both vegetables are well covered. Add torn-up mint leaves and a squeeze of lemon juice and a pinch of good, coarse and flaky sea salt, like Maldon. Spoon the green mixture onto the bruschetta and season with a sharp hard cheese like Parmesan. Serve before dinner with tangy drinks like a Gin and Tonic with a good squeeze of lime or a crisp, minerally white wine. 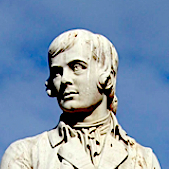 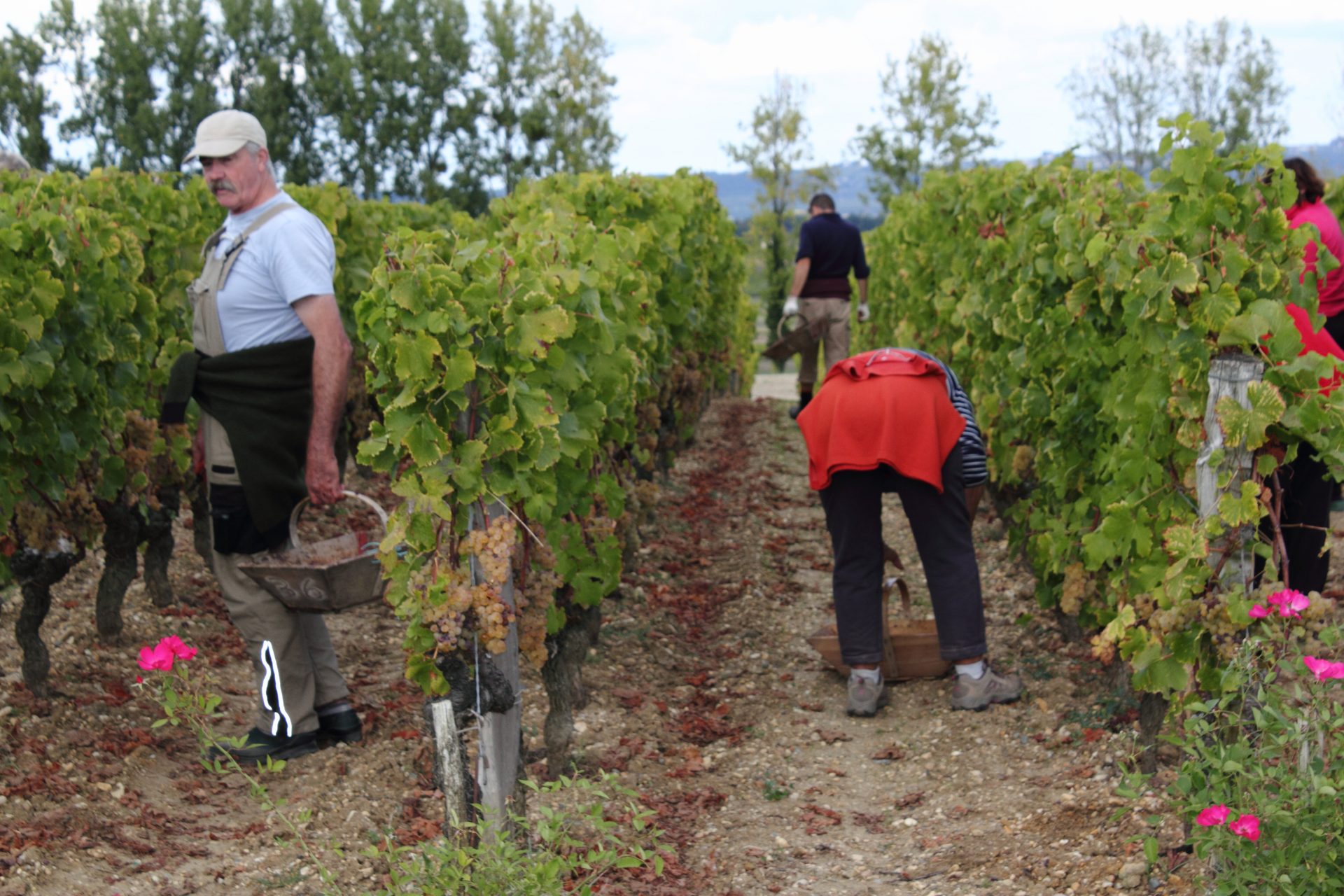 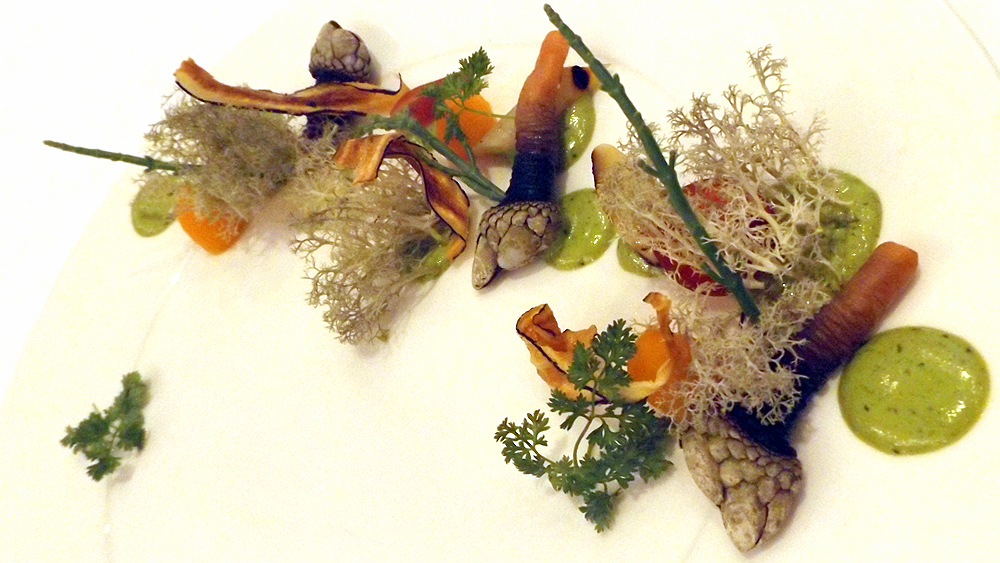 A Sustainable Table: Reflecting on the T’aaq-wiihak Fisheries, Aboriginal Food Production, and the Humble Gooseneck Barnacle 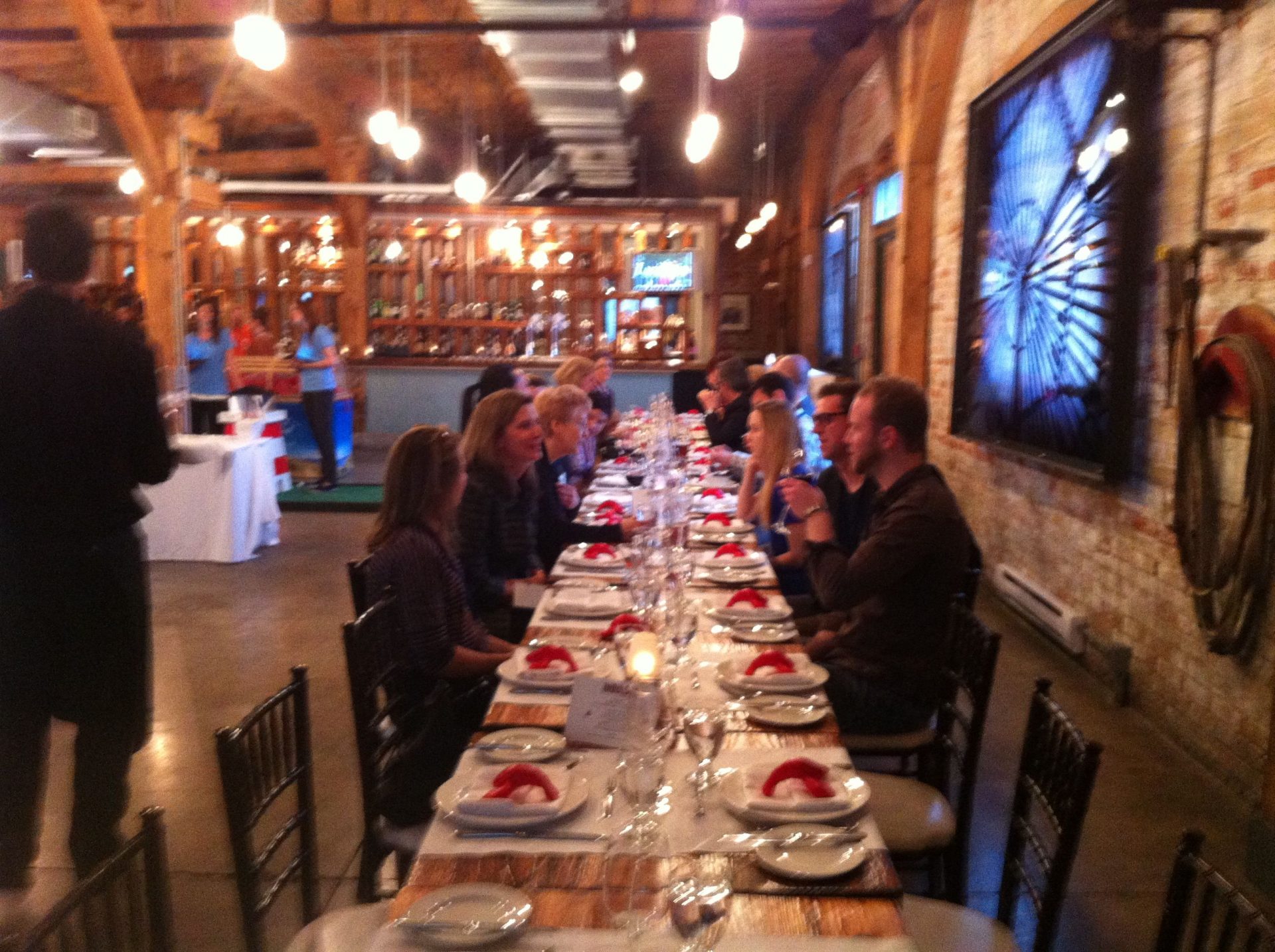