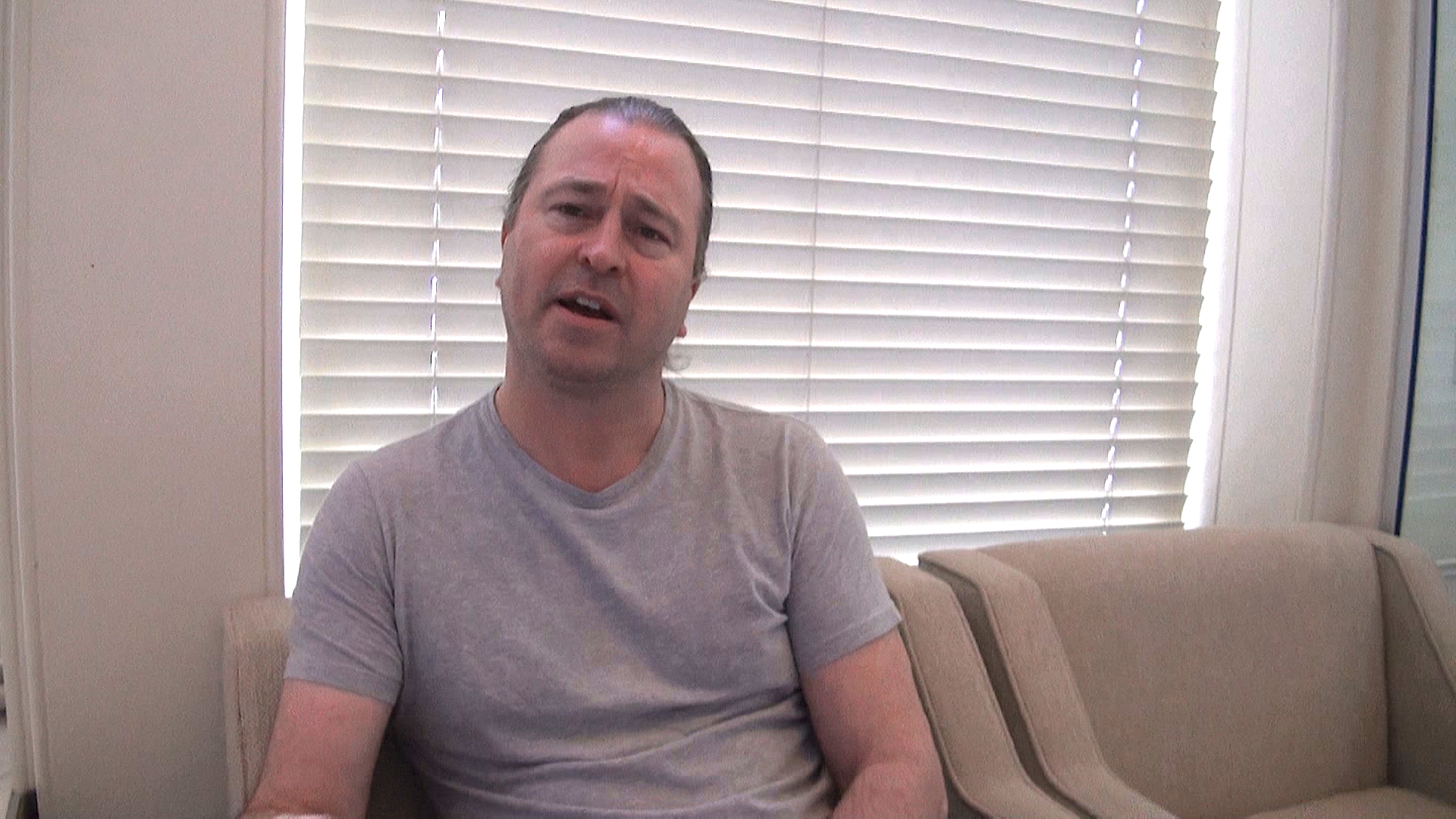 Neil Perry is without a doubt one of Australia’s most well-known and influential Chefs. With his seven restaurants spread from Perth to Sydney, his own food food brand, innumerable television appearances, and his role overseeing the catering for all of Quantas Airlines business and first class passengers, Chef Perry is a rather busy chap. We were delighted to catch up with him at his original Rockpool restaurant in Sydney’s historic Rocks neighbourhood.

Neil speaks of his early childhood experiences of food and cooking, his love of wines, his philosophy regarding sustainability, and more.

Edinburgh-born/Toronto-based Sommelier, consultant, writer, judge, and educator Jamie Drummond is the Director of Programs/Editor of Good Food Revolution… and he would like to thank his old friend Richard Healy for setting this up. 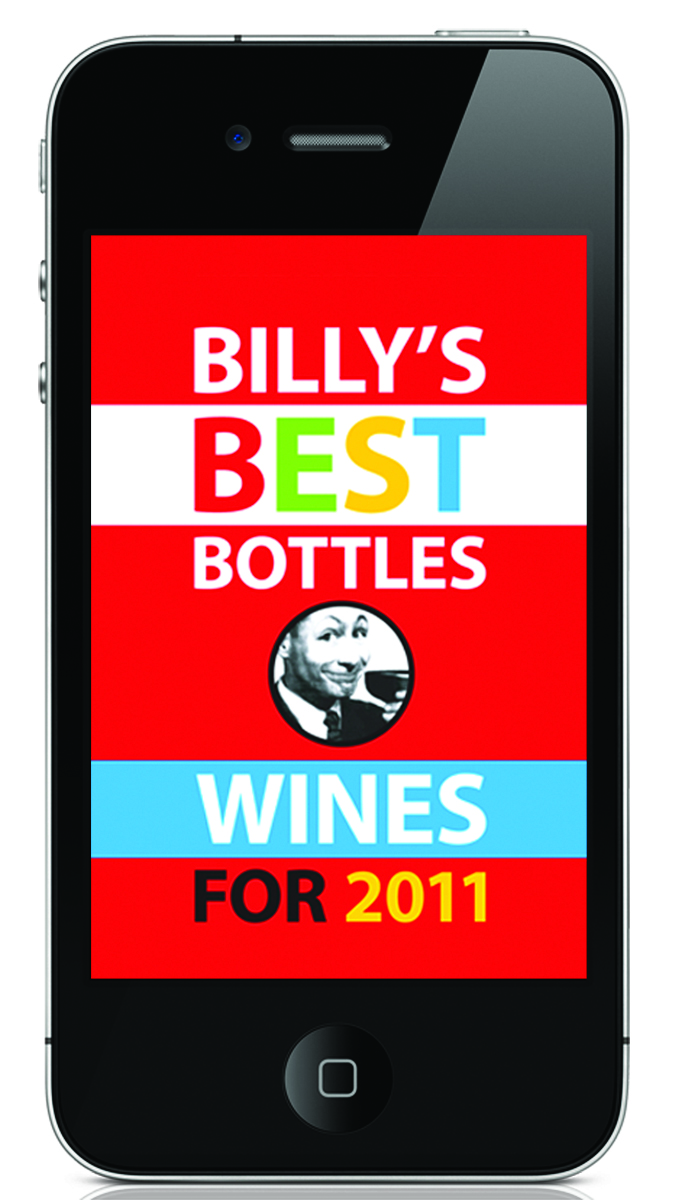 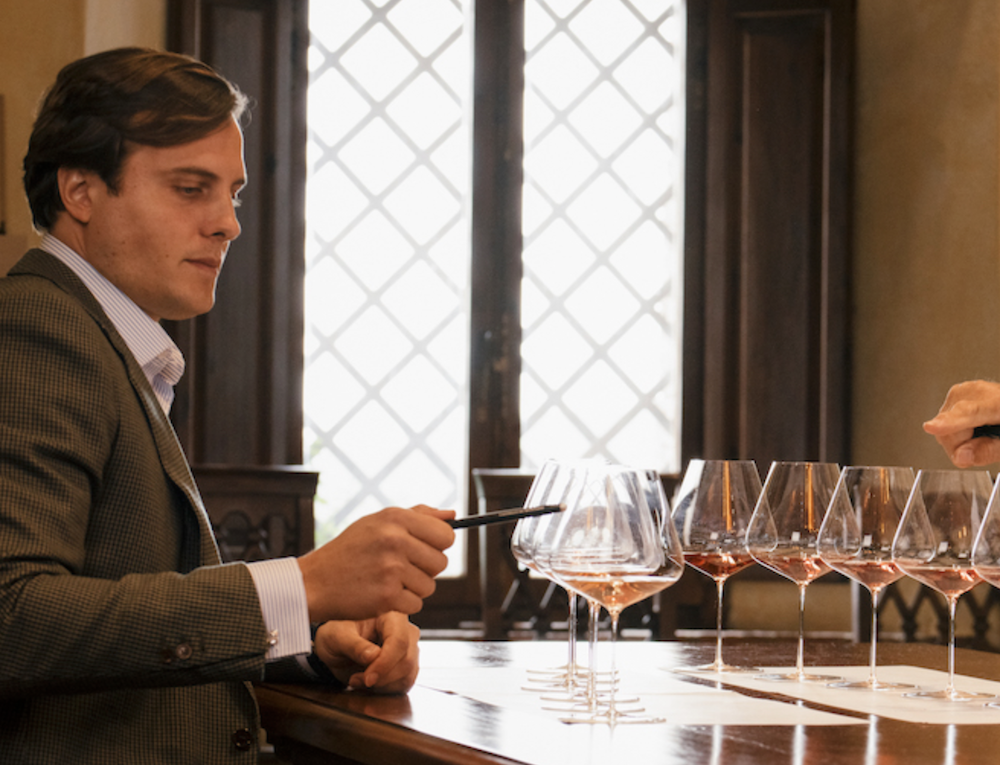 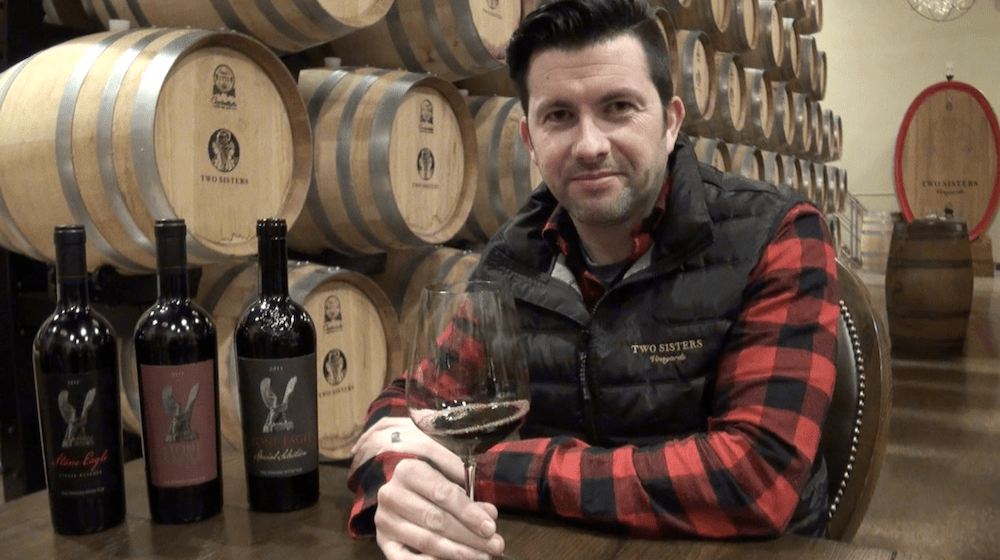 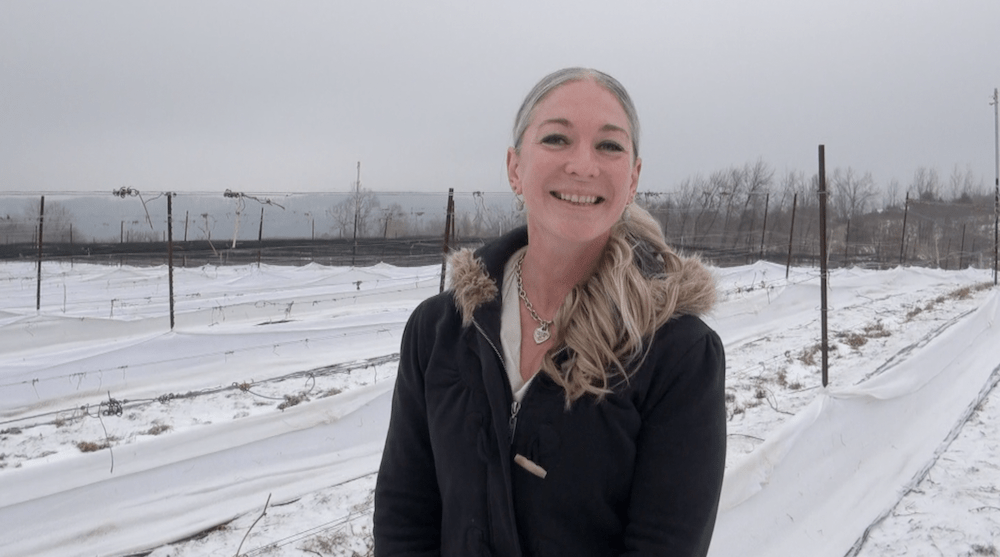 A Deep Dive Into Geothermal Blankets For Winter Vine Protection