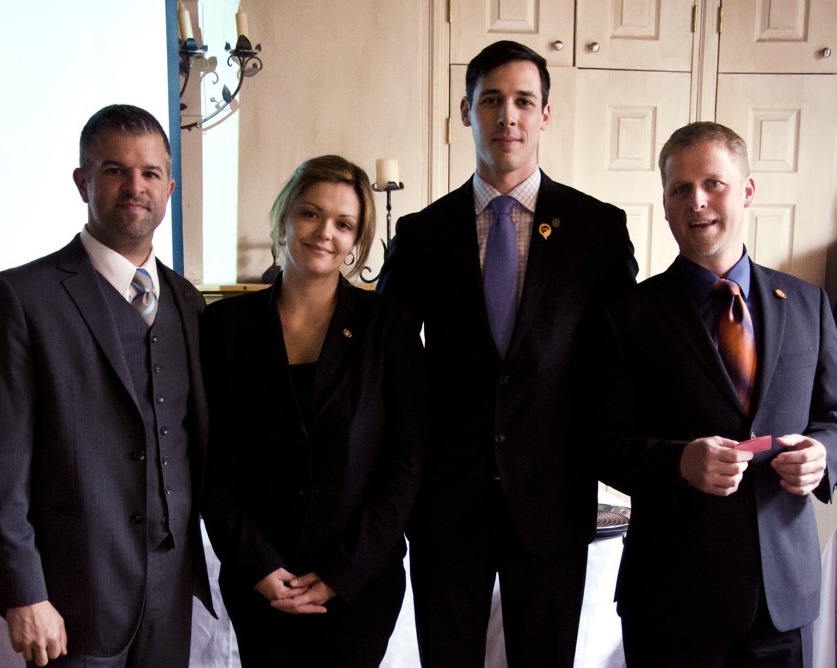 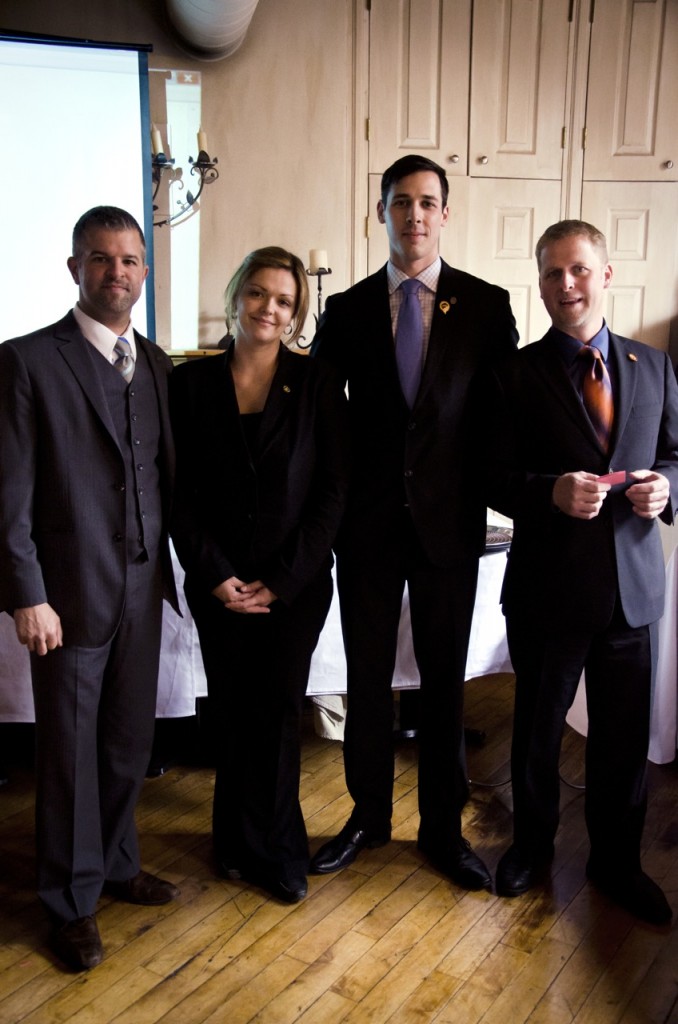 CAPS Canada in association with the Wine Country Ontario is excited to announce the details of the upcoming Best Sommelier of Canada Competition. These stars of the hospitality scene will battle it out, head to head in front of a live audience for the prestigious title of National Champion.

“Canada’s sommelier community is vitally important for the entire local wine industry as they are the storytellers.  We are proud to be supporting their profession and their important role with consumers.” said Magdalena Kaiser, Director of PR for Wine Country Ontario.

“CAPS is very proud to partner with Wine Country Ontario particularly given this is the first time the national competition has been held in this province.  It reflects the strong bond between producers and the sommelier’s serving their wines” said Michelle McCarthy, President of CAPS National.  She went on to acknowledge other generous supporters including Eska Water, Hyatt Hotels, Inniskillin, Banville and Jones, Wines of Chile, Montecito Restaurant, Tolani Estate Wines, British Columbia Wine Institute, and Moët & Chandon.

National competitors will hail from Quebec, Ontario, Atlantic Canada and, for the first time, we will have representation from the recently formed chapters in Western Canada, B.C. and Manitoba. The names of the competitors from each province are as follows:

The victor will be qualified to have the honour of representing Canada at the Pan-American Sommelier Alliance (APAS) Competition to be held in Chile in April 2015 as well as the Association Sommelerie Internationale (ASI) World Best Sommelier Competition in Argentina, Spring 2016. Did you know, our previous National Champion, Véronique Rivest, went on to win 2nd place at the World’s Best Sommelier competition?

This year’s Best Sommelier of Canada Competition will take place in Toronto on March 7th and 8th at Montecito Restaurant. The format will be similar to the competitions of the Americas, as well as the World, and candidates will be asked to compete in a language other than their own.

Join us for two unforgettable days:

2:15-4:45 – Master classes: Wines of Chile with John Szabo MS and BC Wine Institute with Kurtis Kolt and Véronique Rivest

Saturday by invitation only.

*$25 discount to the day ticket will be applied for those renewing their CAPS membership or joining CAPS for the first time.  You don’t need to be an accredited sommelier to join. As an associate member, you will receive many of the same benefits.  The membership fee remains $75 for accredited sommeliers and associates.  Admission free to CAPS Ontario students given their pouring duties.

A link for purchasing tickets will be sent shortly.

Live Video Stream of the Competition – URL to be announced.

If you would like further information regarding the competition, please contact Sara d’Amato, PR representative CAPS Ontario at sara@saradamato.com 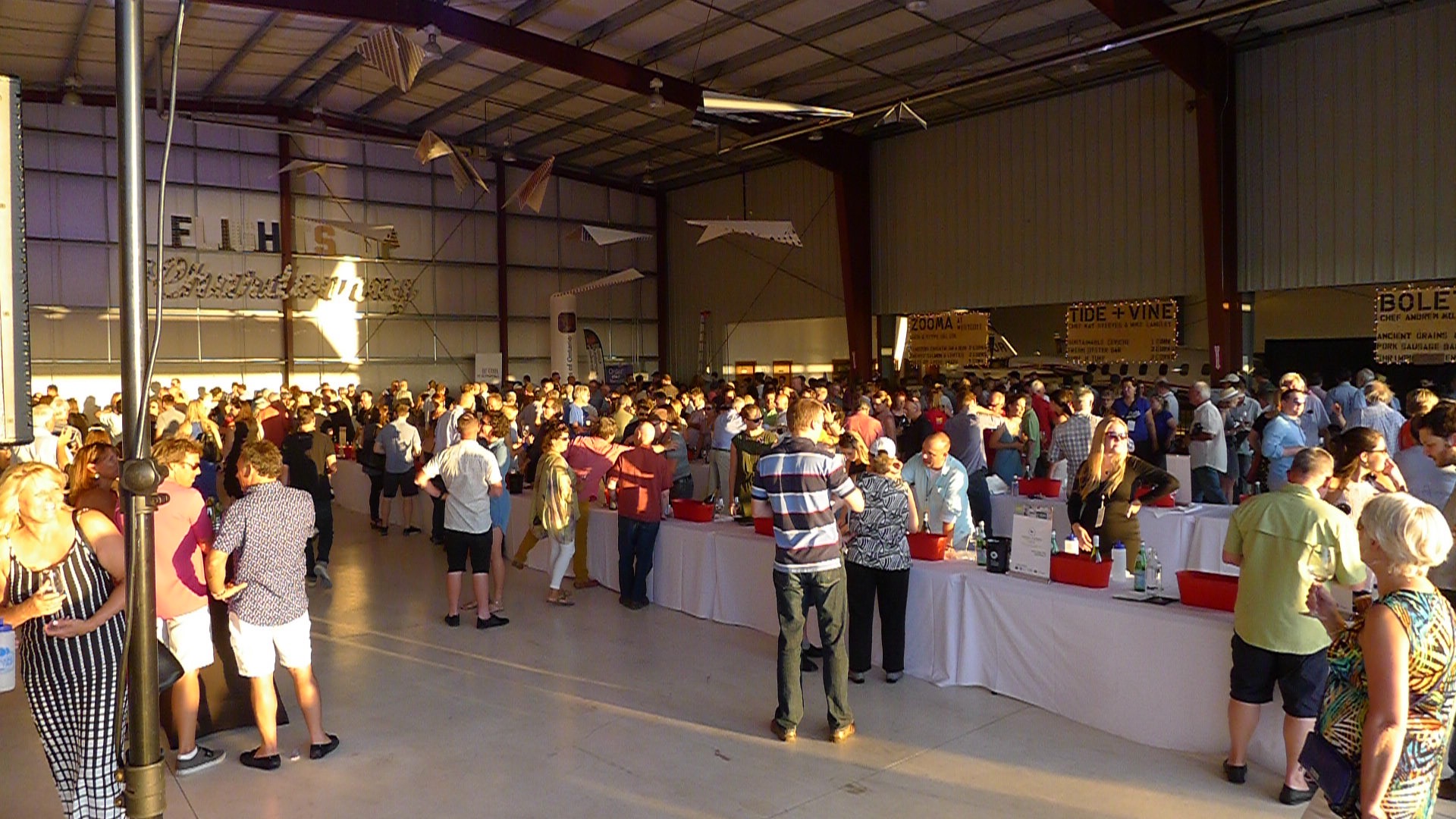 Get Yourself Down To This Year’s i4C 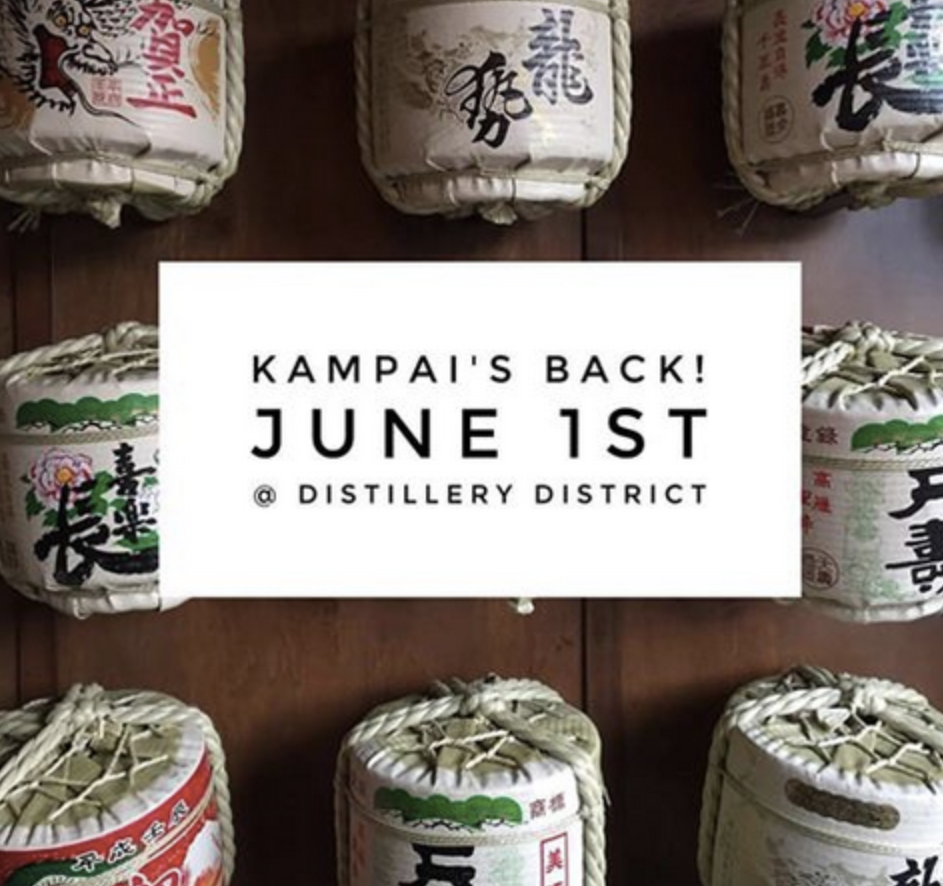 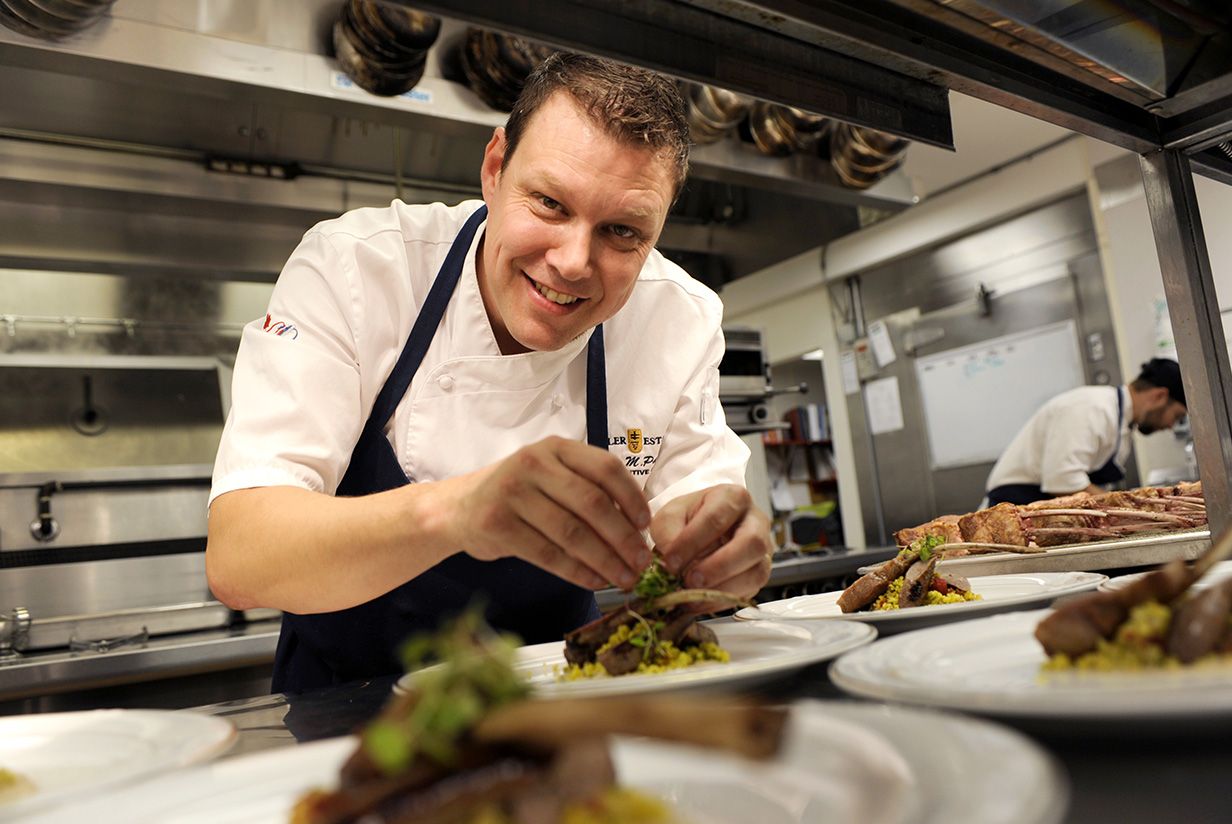 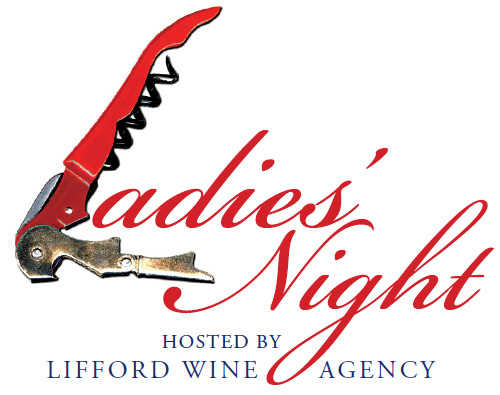