Larry Maguire on Far Niente and Nickel and Nickel 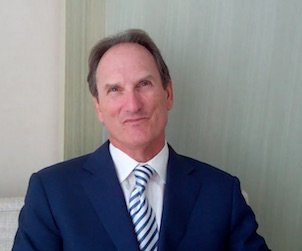 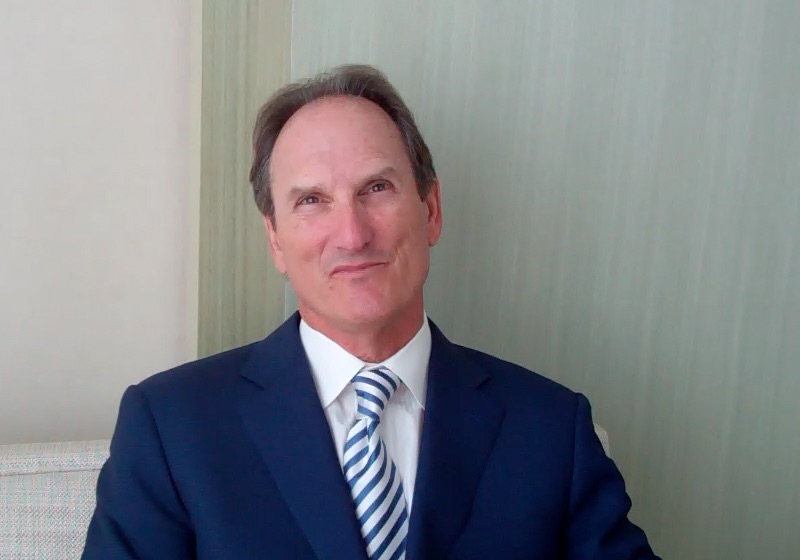 It is generally a good thing to be in the same room as Larry Maguire, President and CEO of Far Niente and its associated wine labels, because it might mean he’s brought some wines to taste. This was the case recently at small lunch organized by Far Niente’s Ontario importer Noble Estates. A handful of us tasted through three superlative Napa Valley wines while dining on classic bistro fare at Toronto’s Café Boulud. (See how hard I work for you?)

Far Niente released its first wine, a Chardonnay in 1979, just three years after the Judgement of Paris. Northern California in the late 1970s and early 1980s must have been one of the most exciting places in the world to make wine, and Maguire along with his late partner Gil Nickel were in the thick of it. Magure has the stories to prove it, and he explained how early relationships, sometimes by design and sometimes by chance, with French houses like Louis Latour and Haut-Brion helped the young Californinans at Far Niente develop a style and philosophy that remains today. The concept behind Far Niente, he explained, was and is to be “a First Growth wine in America”. There is famously no second wine at Far Niente; everything goes into their two labels Chardonnay and Cabernet Sauvignon. 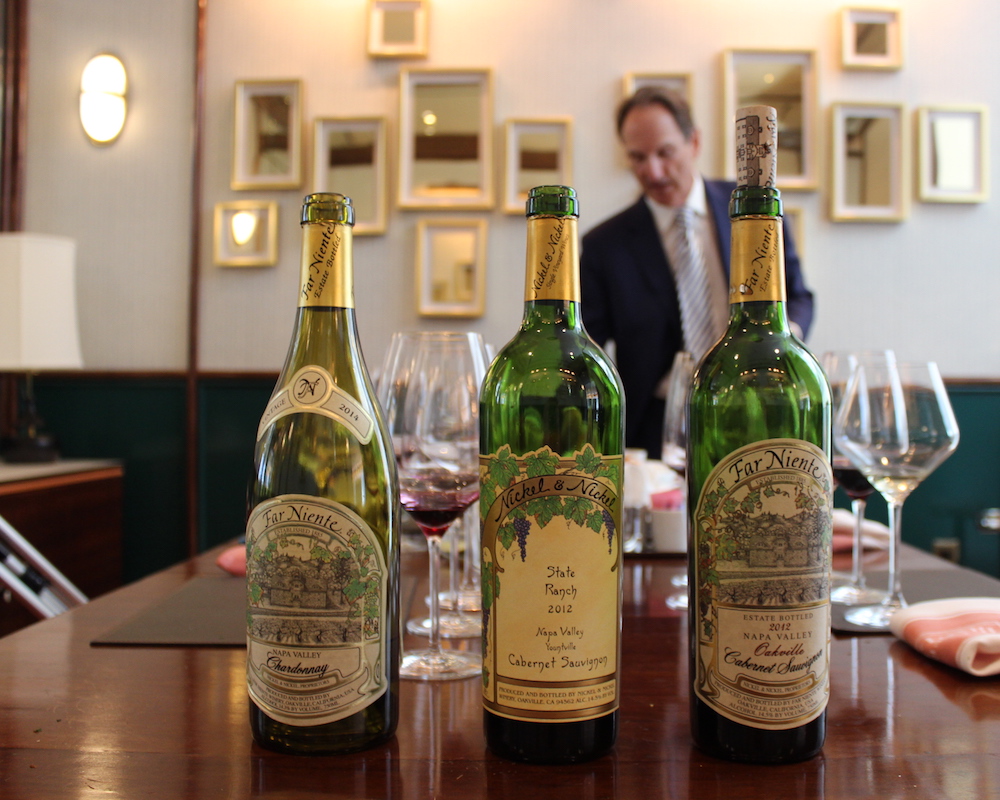 To ease down a frisée salad with sautéed chicken livers, we tasted the 2014 Far Niente Chardonnay. Far Niente’s Chardonnays are 100% barrel fermented, but not allowed maloactic conversion. The result is a rich wine that is also lean and mineral. (Do I contradict myself? Well, then the wine contains multitudes.) There’s amazing fruit notes  in this wine that verge on the tropical but keep a lemony line of acidity. One could get used to sipping like this.

To help us through our steak tartar and frites mains, we moved on to reds.  (I know, tough day at the office.) First the 2012 Nickel and Nickel State Ranch Cabernet Sauvignon. Nickel and Nickel is a Far Niente associated winery that that only bottles single estate wines, in this case from a property in or around Yountville (famous, gastronomically as the location of The French Laundry). The wine has amazingly fragrant nose and follows through on the palate with a deep cassis note supported by gentle tannins. Next up was the 2012 Far Niente Oakville Cabernet Sauvignon, which is a kind of Platonic ideal of a Napa Cab, It think. I didn’t make many notes on it because it’s difficult to sip and takes notes at the same time. a swirl of blackberry and cassis and violet perfume, then into a bit of cedar. One could get used to drinking these wines pretty quickly. In that sense it may be a good thing that they’re not cheap, since I’m not sure I’d want to do much else.

After a restorative coffee and an array of shared desserts, I shot the short video interview with Maguire below. In it we discuss the past, present and future of Far Niente, Nickel and Nickel and other projects. 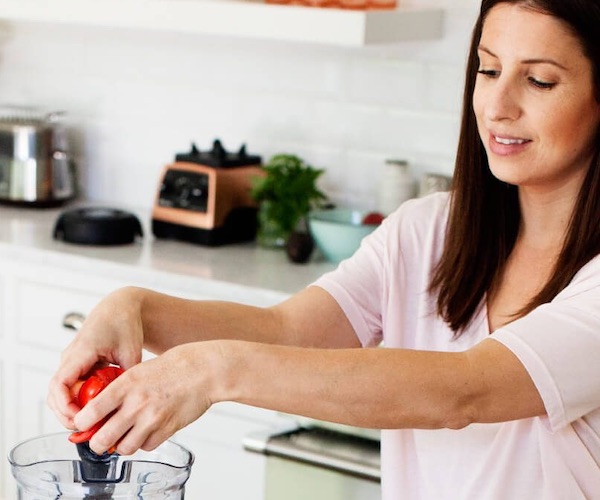 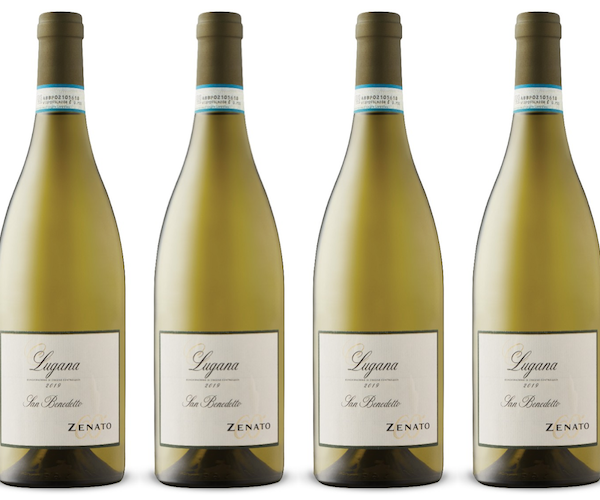 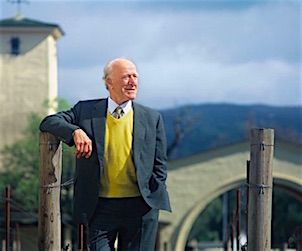 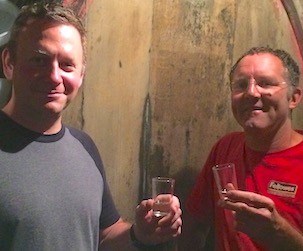