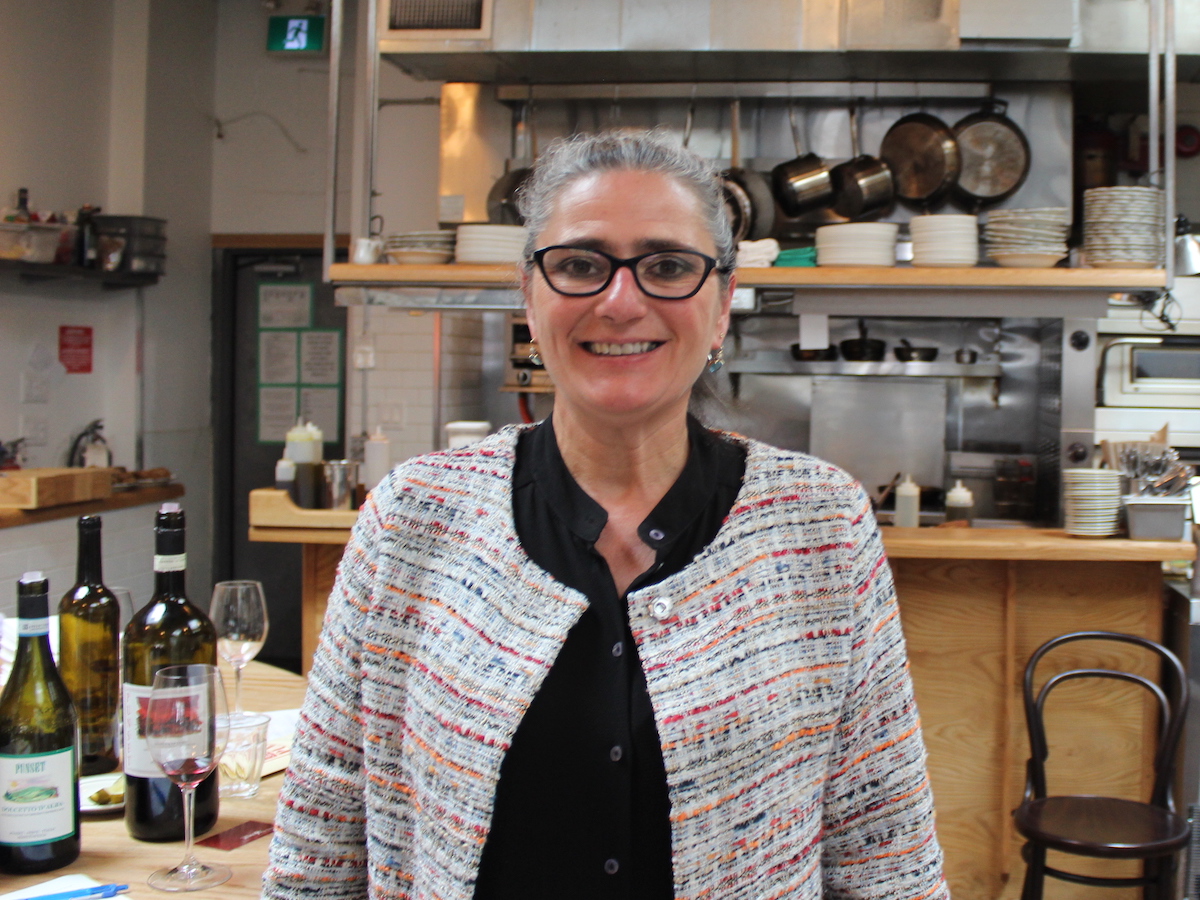 Marina Marcarino was in town recently to help her Ontario agent, Nicholas Pearce, show off her latest release of her natural wines from Punset near Neive in the heart of Barberesco. I am a big fan of Marcarino and her wines, having met her and tasted them in Piedmont as well as Toronto and wonder why she isn’t better known. On this trip, I was determined to meet her again and get her to sit for an interview, since she really has the most amazing story. She is a pioneer of so many things: a woman winemaker and viticulturalist, a convert to organic in the 1980’s, then bio-dynamic (though she won’t use the word), an ambassador to the West of the philosophy of Masanobu Fukuoka’s ‘do nothing’ farming, and more, as she reveals in the interview below.

She was for many years, she says with a self-depreciating laugh, called by her neighbours in Barbaresco ‘the crazy woman from Neive’. And now, of course, the joke is on them as more and more producers scramble to make the changes she did decades ago. But, as she said at another meeting, she is “not Hezbollah”, and takes her natural wine making not as an ideology but rather a path to make absolutely delicious wine. And they are, from the entry level Neh! Langhe Rosso, through her Dolcetto and Barbera d’Alba all the way to the Barbaresco’s proper her wines have a remarkable purity of fruit and vibrancy. In the video below, she explains how it all came to be and how she continues to move forward. 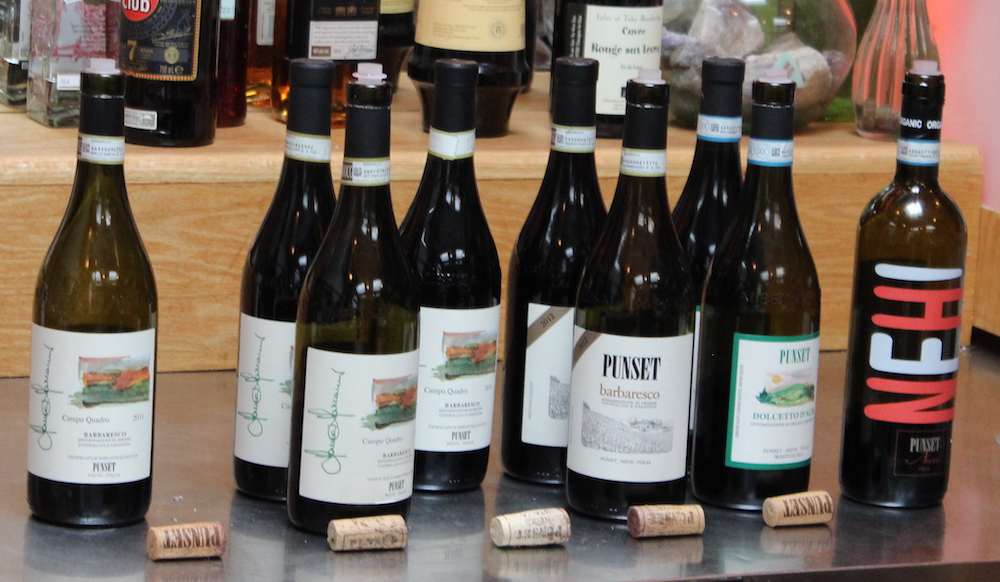