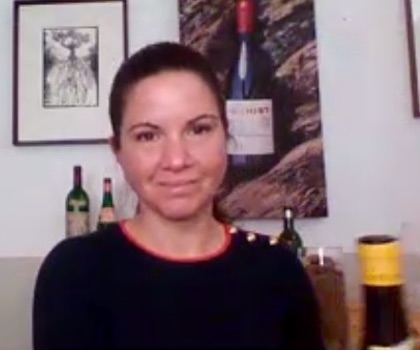 Malcolm Jolley Zooms around The Cape with Ken Forrester, Andrea Mullineux and friends…

This week I had the pleasure of attending a virtual tasting with two of my favourite South African winemakers, Andrea Mullineux and Ken Forrester and a dozen or so wine journalists from Ontario, Quebec and the Maritimes. It was hosted by WOSA Canada and organized by Predhomme Inc., with Will Predhomme as our Zoom MC, and we tasted through four recent vintages of Chenin Blanc in this order:

If Andrea, Ken and Will were on Zoom to preach the virtues of South African Chenin Blanc, then we had assembled as their choir. There are a good number of reasons why the South Africans are particularly good at growing and making wine from the Chenin Blanc grape, many of which Andrea and Ken discussed and I will enumerate below, but beyond any discussion of terroir or diurnal shift is the plain fact that they grow a lot of it, and have for a long time. More than two thirds of the world’s Chenin vines are in South Africa, and the grape, once colloquially known as ‘steen’, makes up around 20% of the country’s vineyards. It was brought from the Loire Valley in Western France to the Western Cape of Africa by French Huguenots and put to use as the main ingredient for brandy to supply Dutch traders on their way and back to the East Indies. In the quarter century since the end of apartheide, winemakers like Ken and Andrea (and her husband Chris Mullineux) have elevated Chenin Blanc into the country’s signature white wine. I don’t know, but I would be willing to bet that in wino circles outside of France more Chenin Blanc drinkers have heard of Swartland than Savennières.

The four wines we tasted were delicious, and each showed a distinct quality of place and technique. Ken described the Chenin Blanc grape and the wines made from it as somewhere between the round quality of Chardonnay and the racy aromatic quality of Sauvignon Blanc, which is where I would put it too. On the racier and fresher side were Ken’s Old Vine Reserve from near False Bay in Stellenbosch and Swartland Independent original gangster Audie Badenhorst’s Secauteurs. Both wines are, in theory, second or third tier labels and cost around $20, providing exceptional value. I don’t know why Secauteurs is not listed by the LCBO, as it is by the SAQ in Quebec, as I am sure it would sell out any Vintages release, as Ken Forrester’s Old Vines Reserve consistently does. An old hand South African winemaker, Mark Kent, once told me, “never trust a winemaker who doesn’t make an affordable wine,” and both wines show the rich resource of all those old Chenin vines planted in the middle of the last century (or before) to make brandy, and the skill of the winemakers who can make a product priced at half of what might comparably come from Europe or California. The other two wines, Andrea’s Old Vines White, which is a blend dominated by Chenin and seasoned with Southern Rhone white grapes, and Chris and Suzanne Alheit’s Bush Vines Cartology, which is a Chenin dominated blend, supported by 10% Semillon and sourced from six vineyards in six sub-regions of the Western Cape, were fancier fare, priced at around $40 each and heavier and fuller on the palate, though still fresh with what Andrea identified as the hallmarks of South African Chenin Blanc: apples and pears. If the Forrester and Badenhorst wines are made as an everyday aperitif wine, sitting handily in the in the door shelf of the fridge to take the edge off of the working day, then the Mullineux and Cartology wines are set back in the appliance, in reserve for a Saturday night dinner of grilled fish, or barbecued chicken.

During the Zoom tasting, Andrea and Ken made a number of interesting observations about South African Chenin Blanc. If you’re interested, have the time, and wish to look at me and a dozen wine writers at their desks staring at their laptop cameras, a recording of the webinar is available at the Predhomme website here. A cheat sheet version of the points that interested me, and I made notes on are as follows.

1. Mullineux suggested the secret of South African Chenin Blanc’s distinct appeal is the thick skins formed in the hot sun, and Forrester agreed citing the particular intensity of ultraviolet radiation in The Cape.

2. Forrester calls Chenin the “conflicted grape” negotiating with itself between “power and presence”, “balance and warmth”, and “intensity and elegance”.

3. Beginning in the 1990’s, a concerted effort has been made to preserve South Africa’s ‘old vines’ of Chenin Blanc, i.e. older than 35 years, and sometimes over 100 years.

4. One of the reasons there are so many old Chenin vines in South Africa is that the vineyard soils in the Western Cape are very old, geologically, and therefore particularly bereft of nutrients. Vines grow comparatively slowly in South Africa, but live and remain productive for much longer.

5. Mullineux thinks the presence of so many old Chenin vines in The Cape suggests that it’s in South Africa where Chenin has found its true home: “If a vine can age to 60, 80 or 100 years and still be productive and grow grapes in balance, then it means that it’s happy.”

Finally, we were told that June 20 is International Chenin Day. But who really needs an excuse to drink good wine? 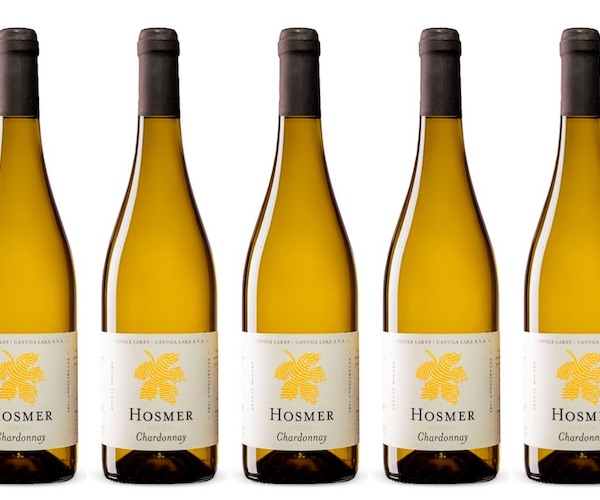 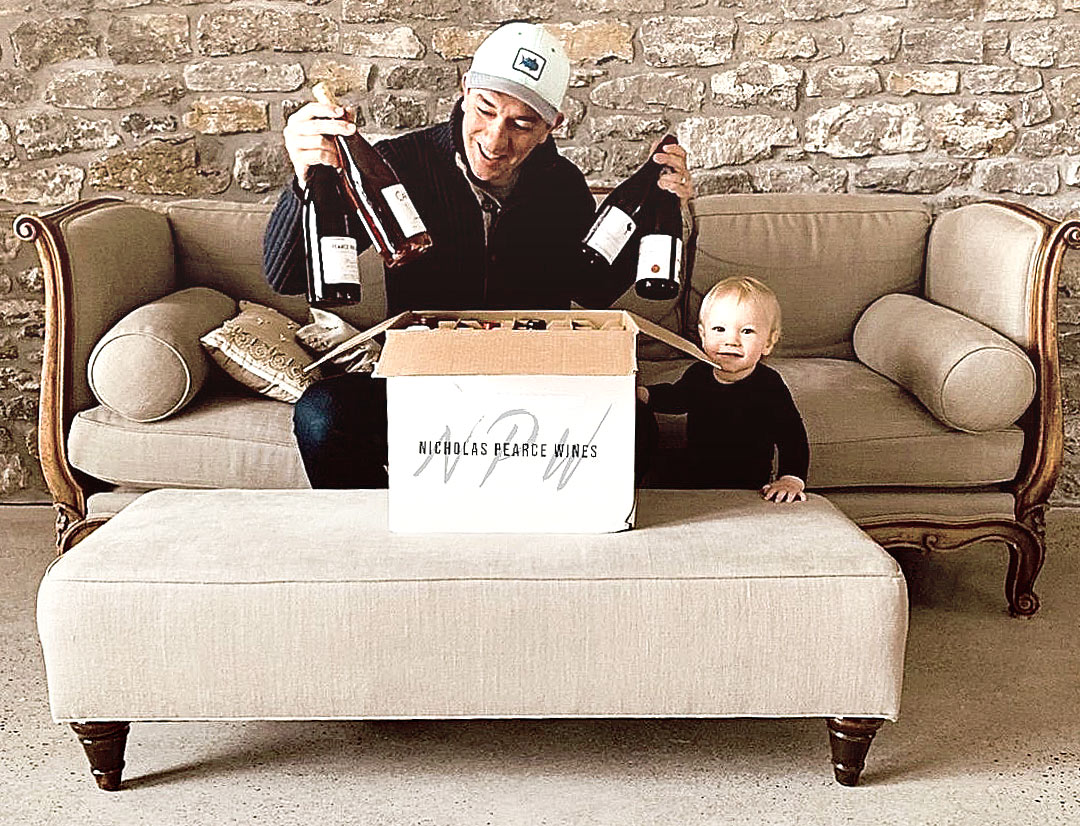 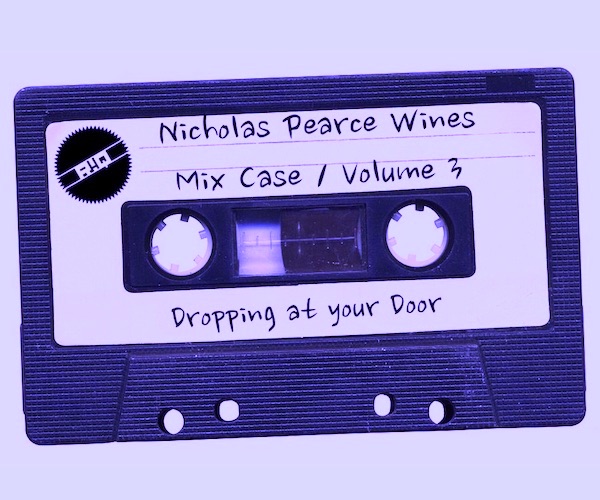 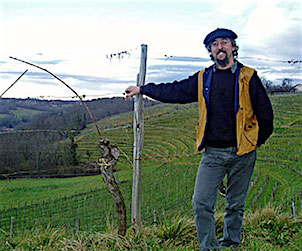