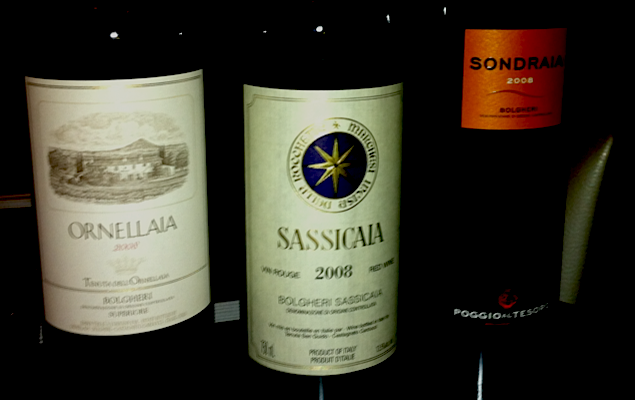 A blind tasting at Vertical Restaurant in downtown Toronto. Profile Wine Group has assembled a group of top sommeliers and Italian restaurant operators to taste two of Central Italy’s most famous wines from the 2008 vintage. Sassicaia, which established itself as the one first ‘Super Tuscan’ wines* decades ago and Ornellaia, which cemented the reputation of Bolgheri region in Western Tuscany, were poured next to Sondraia from Poggio al Tesoro, a Cabernet blend made by a 31 year old winemaker, Nicola Biasi, from an upstart winery formed a few years ago by the Allegrini family from Verona. The wines all showed well, and it was hard to tell if any of the three “won” by an informal poll of raised hands. But Biasi and his visiting colleagues had made their point and reminded the tasters that their wine cost $50, whereas the other two fetched around $200 a bottle. Like Robert Mondavi putting his wine next to the great labels of Bordeaux, Poggio al Tesoro demonstrated its right to “a place at the table”.

I interviewed Nicola Biasi for the video below just before the tasting, to find out why and how Bolgheri and the west of Tuscany are establishing themselves as the hot bed of Italian wine making innovation.

*UPDATE: Andrew Hanna emailed to dispute an earlier version of this post that identified Sassicaia as the first Super Tuscan, explaining that although the Rochetta family planted Cabernet Sauvignon in the late 40s, they didn’t release any wine until the 1970s (Wikipedia seems to back this up). Andrew went on to say that “the first all black grape wine ever released in Tuscany was San Felice’s Vigorello, in 1968.” Andrew also disclosed that he and his family are the Ontario agents for the Chianti-based San Felice, hence his intimate knowledge of the subject of Super Tuscans. 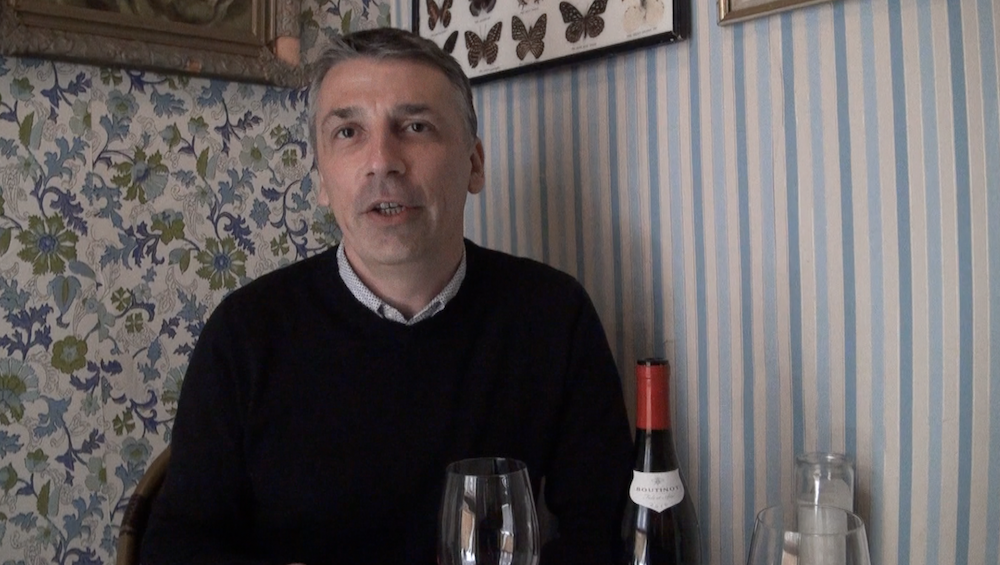 A Look At The Wines Of Cairanne, Rhône Valley With Winemaker Julien Degas 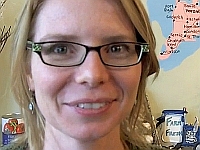 Culinarium’s Kathleen Mackintosh Offers a Share in Her Dream 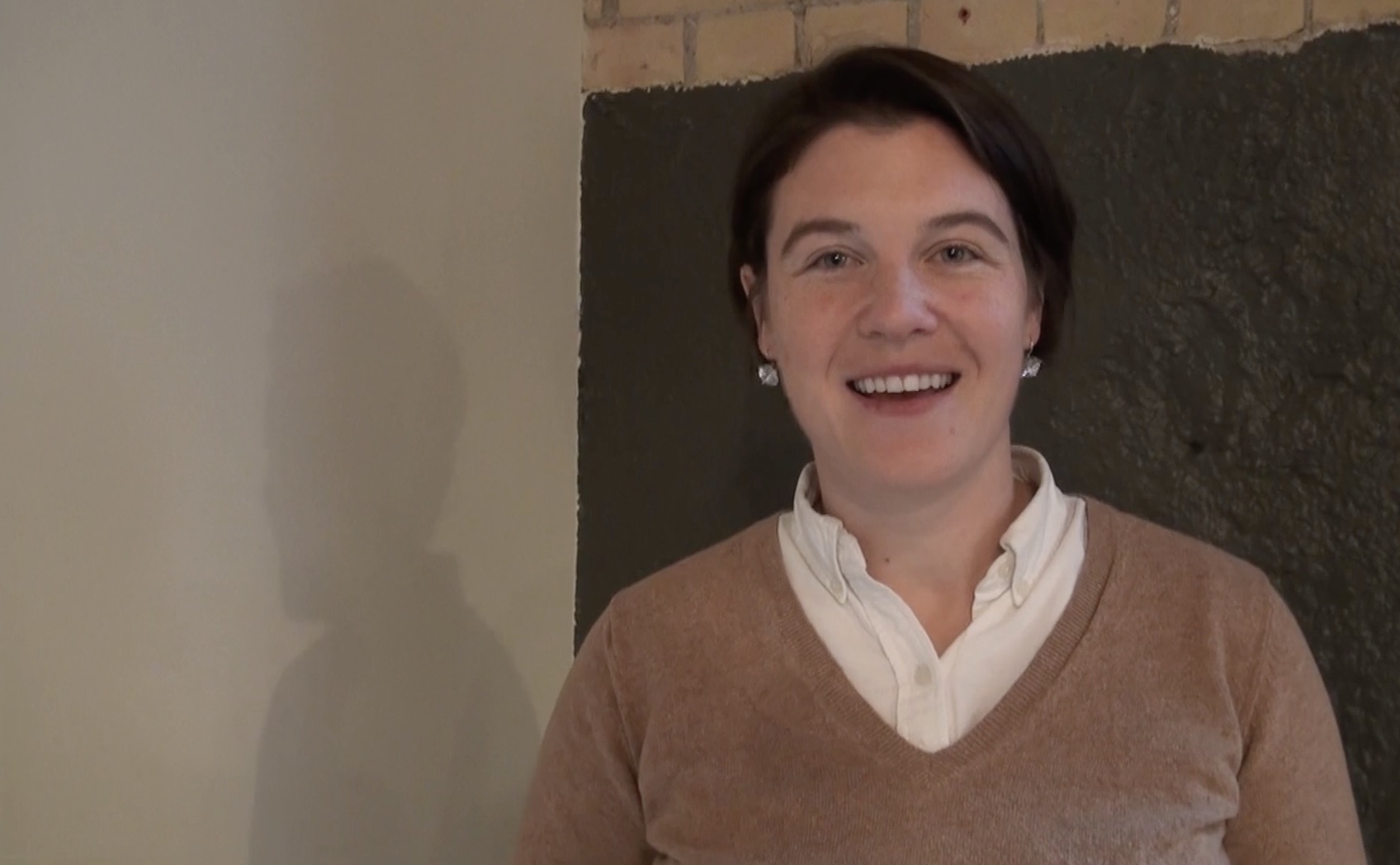 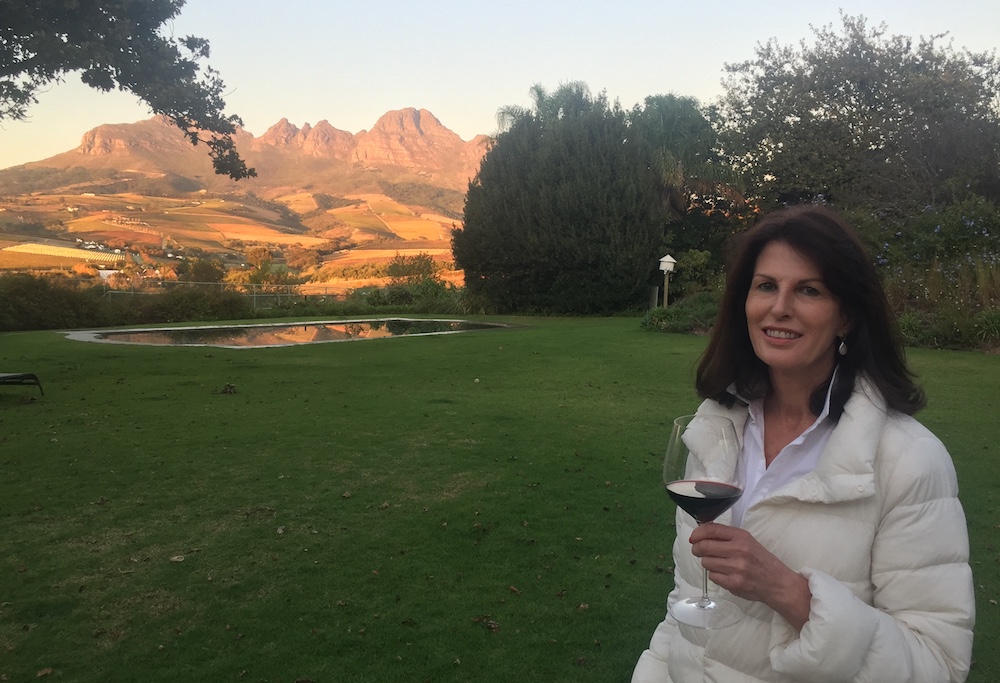