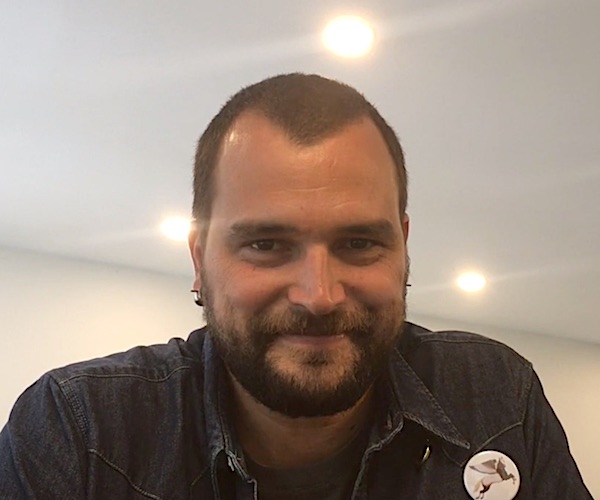 Malcolm Jolley talks to Rocco Toscani about his passion for his Bolgheri vineyard. 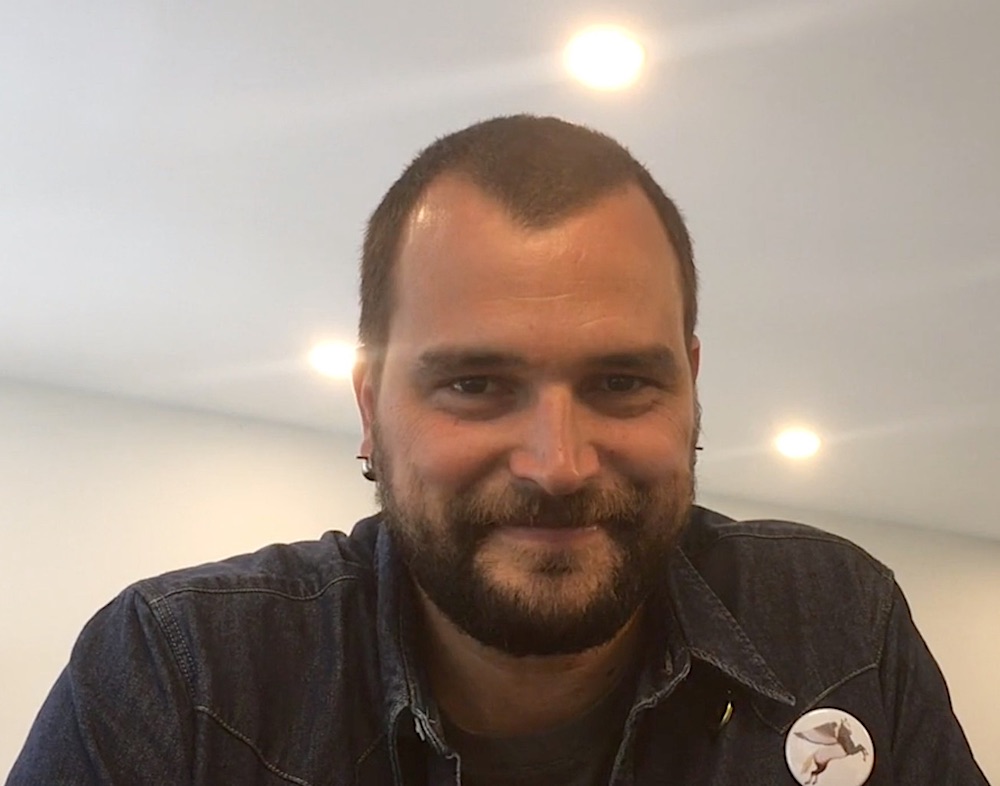 Rocco Toscani is a charming man who makes charming wine from grapes grown on his family’s estate in Bolgheri region of Tuscany. The winery and label, Oliviero Toscani, is named after his father, the famous Italian photographer who likely best known for his work in the 1980’s and 90’s for The United Colours of Benneton. Indeed, Rocco’s grandfather was a famous photographer in his own right, who set up Italy’s first photo agency, Rotofoto, whose logo makes up Toscani’s best known wine, iToscani. Rocco was following in his patrimonial footsteps, working for an agency in Milan, when his childhood home beckoned him back as the family decided to re-energize the label and make the best wines they could. The raw materials were there: Syrah, Cabernet Franc and, somewhat unusually, Teroldego, which is native to the Alpine region of Trentino. The vineyard had been planted in the 80’s under the advice of their family friend Angelo Gaja, so Rocco knew he had the raw materials to go forward and make wine particular to his family’s tradition of innovation.

Rocco Toscani was in Toronto recently and visited GFR’s Summerhill campus with his Ontario agent, Drink Better a.k.a. Kari Macknight Dearborn. We shot the video interview below, but before that we tasted some wine. First up was the ‘pet-nat’ Loli 2016. It’s made from Syrah that has been culled in the ‘green harvest’. Rocco jokes that he couldn’t stand to throw away perfectly good grapes so decided to try and make fizzy wine from them. It’s bright and fresh, just slightly tinged copper, has a fine mousse and is characterized by its citrus notes. Second, we tasted his flagship brand, iToscani 2016, made from 50% Syrah and 50% Teroldego. This was a very approachable dark red fruit driven wine with a finish of Syrah spice. Nevermind Super Tuscan, the iToscani is Super Med and wants a barbecue to star in. It’s also being priced well under $30. Finally, in case I had missed the point that Oliviero Toscani likes to do things a little differently, we tired the 100% Syrah Lumeo 2016, made in clay amphora and left on its skins for six months. Here was a more inky and black fruited Syrah, but also full and vibrant. I enjoyed it very much. These wines are available through Drink Better, and described in greater detail at otwines.com/wines. 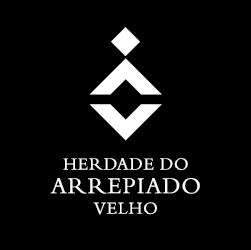 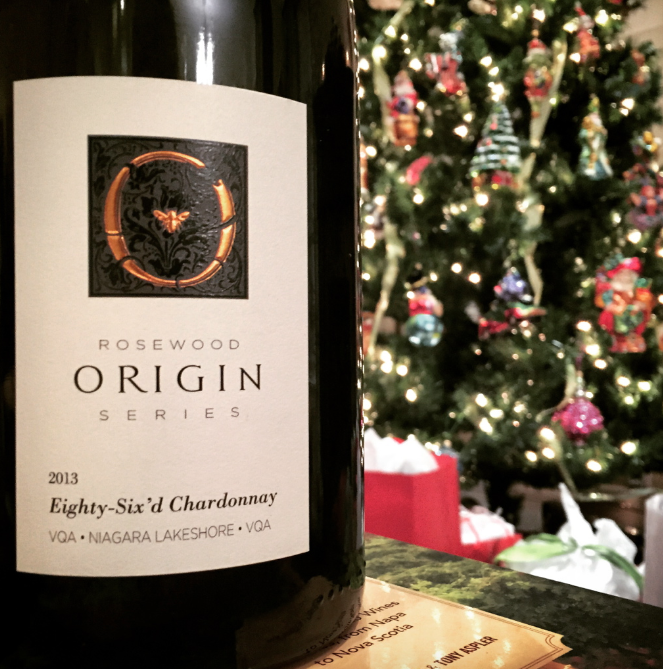 A Labour of Love: The Story of the 86’d Chardonnay. 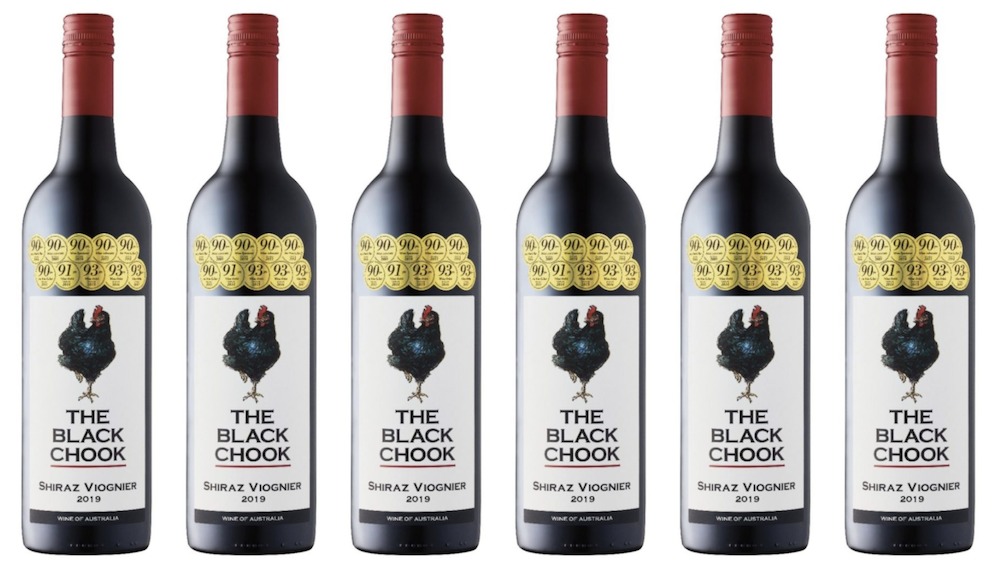 New To Vintages This Week 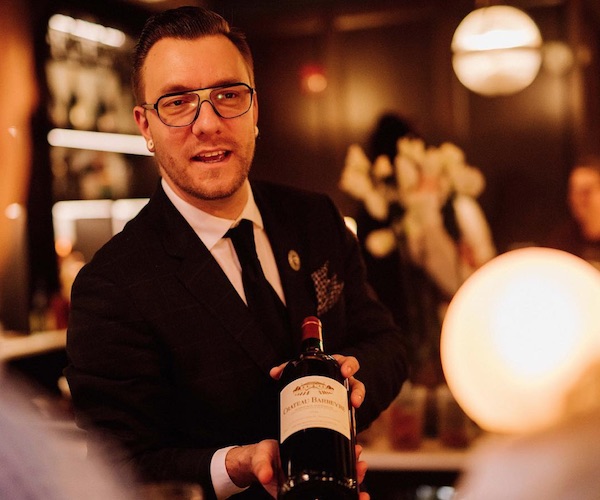