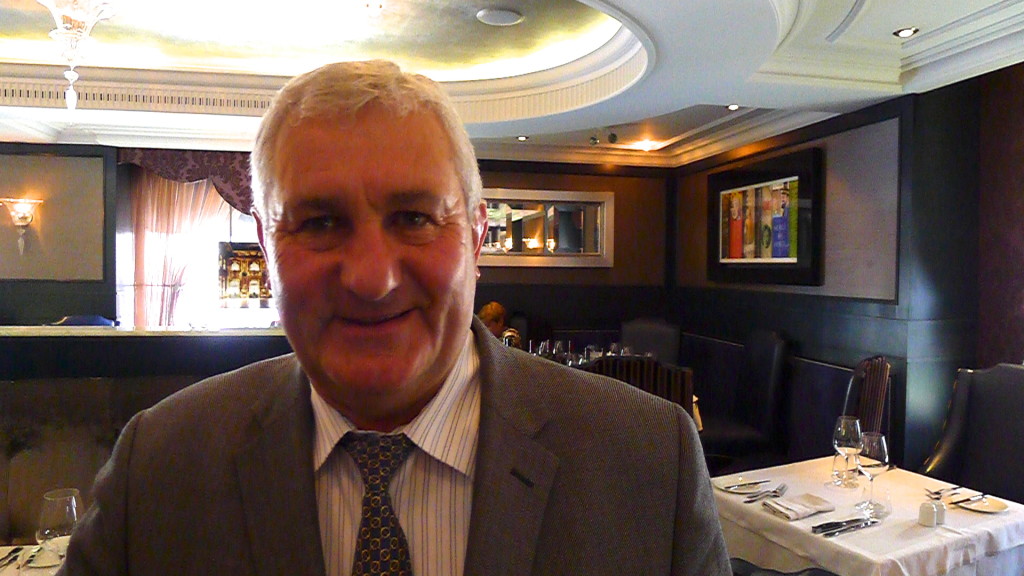 Despite his love for the vineyards of Sonoma, Flying Winemaker Pierre Seillan still has his roots in the soils of St.-Emilion.

Winemaker Pierre Seillan is a man with a mission. A mission to make the very best Bordeaux blends in California.

When the late Jess Jackson approached him just over 16 years ago and asked if it were possible to make a wine as great as the mighty Pomerol Château Petrus in Jackson’s Sonoma vineyards, Seillan thoroughly researched the particular soils of the region and replied “Why not better?”.

From Gascony, via the Loire, to Bordeaux, Seillan has honed his winemaking skills over almost five decades in the industry. Currently making wine at Château Lassegue in St.-Emilion, he and his wife Monique travel regularly to Sonoma to oversee to winemaking at the Jackson Family’s highly acclaimed Vérité estate.

Over fifteen years Seillan has crafted a series of three wines, Le Désir, La Joie and La Muse, that capture the very essence of Sonoma through the Bordeaux varietals, amassing an admirable array of scores and ratings including a record seven perfect 100 points from Robert Parker Jr.

So I guess that in many ways Seillan should be proclaiming “Mission Accomplished”.

We sat down to speak with him about the differences between Bordeaux and Sonoma, his thoughts on wine critics, and what he feels is the best future for Bordeaux.

Pierre’s seamless wines are available through The Vine Agency. 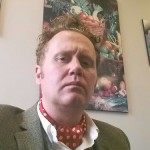 Edinburgh-born/Toronto-based Sommelier, consultant, writer, judge, and educator Jamie Drummond is the Director of Programs/Editor of Good Food Revolution… And both Pierre and his wife Monique were a true pleasure to speak with.