This week Frank Romantini, the CEO of Profile Wine Group, handed over a cheque for $10,000 made out to The Children’s Wish Foundation. How did Romantini and the Profile team raise the money? By assembling dozens of winemakers and winery representatives into one room and letting trade and consumers taste their way around the world. 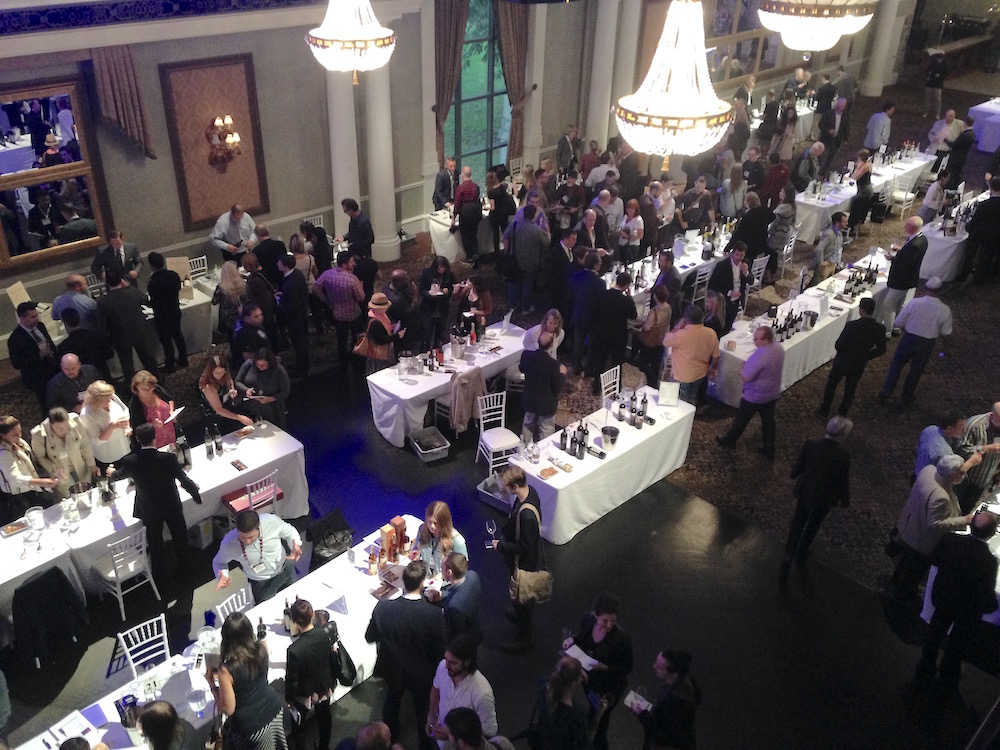 The bi-annual Profile Portfolio tasting was held last week in one of the big halls at the Liberty Grand. Profile’s big tasting is a bit of a dying breed. Sales manager Ruben Elmer confirmed, as he greeted the first wave of tasters on a dark and rainy Tuesday afternoon, that the logisitcs involved at coordinating so many people and bottles made the Portfolio Tasting a big challenge. Still, for those of us who attended it was eminently successful and marked not just but quantity and diversity, but by quality. While there were definitely bargains to be found (c.f. the $10.95 Esquinas de Argento Pinot Grigio, which challenges both stereotypes of the grape and South American wines), there were also lots of rare treats, like Super Tuscans, Burgundy Cru, and New World Icons. I spent three hours touring the tables at the tasting, and really only got a slight taste of what was on offer. Here are just a few of the many vinters I met at the Profile Wine Group Portfolio Tasting… 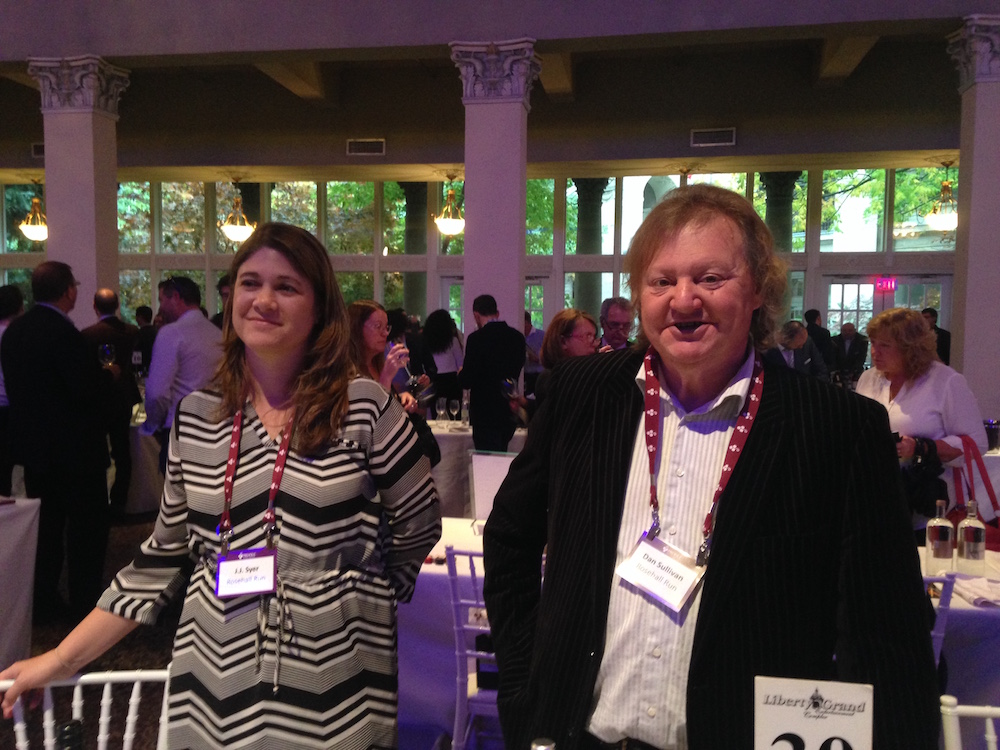 J.J. Sayer and Dan Sullivan from Rosehall Run
The beginning of any world tour must begin at home, so my first stop was at Prince Edward County’s Rosehall Run, who were pouring no less than six of their wines. Dan Sullivan’s Liberated Chardonnay, which can be found on the ‘general list’ shelves of the LCBO has got to be one of the best white wines under $15 available. 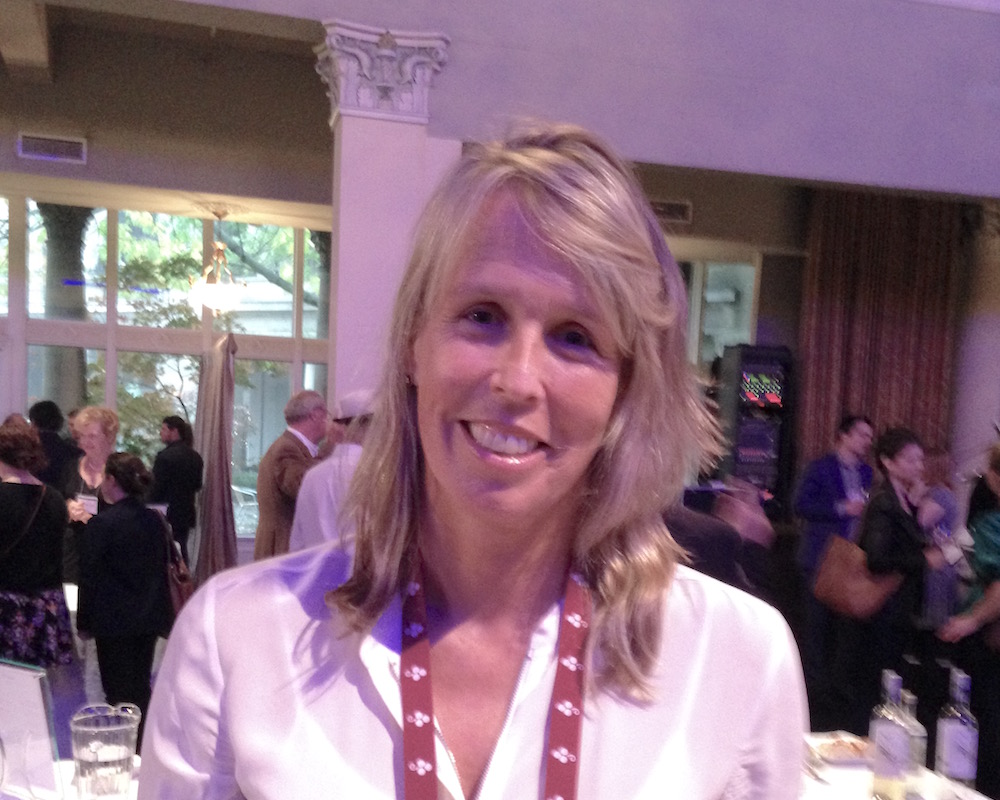 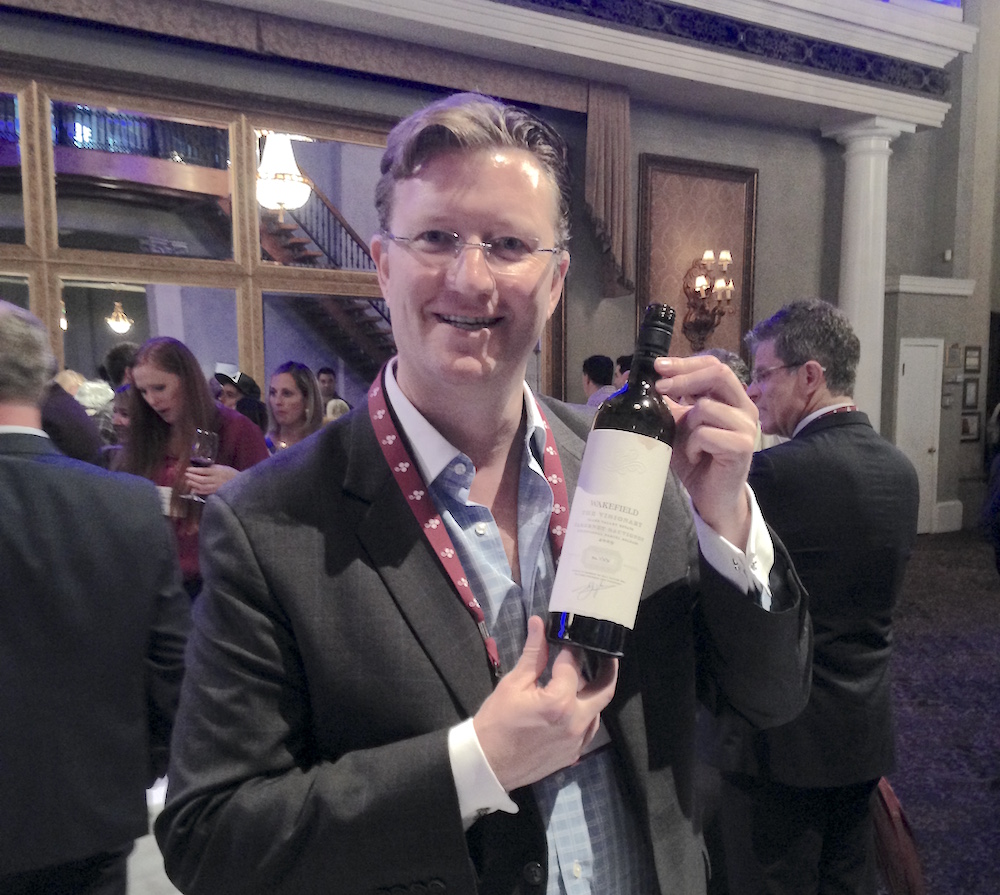 Justin Taylor from Wakefield
Justin Taylor encouraged his family at Wakefield Wines in Australia’s Clare Valley to develop luxury brands for the Asian market. He was kind enough to bring some for fun to the Profile tasting. At $199.95 The Visionary Cabernet Sauvignon 2009 is not your everyday tipple, and comes off as a kind antipodean take on older claret, with earthy and mushroom notes, while the similarly priced The Pioneer 2012 blows away any preconceptions of Aussie Shiraz: my notes just read “pure fruit”. 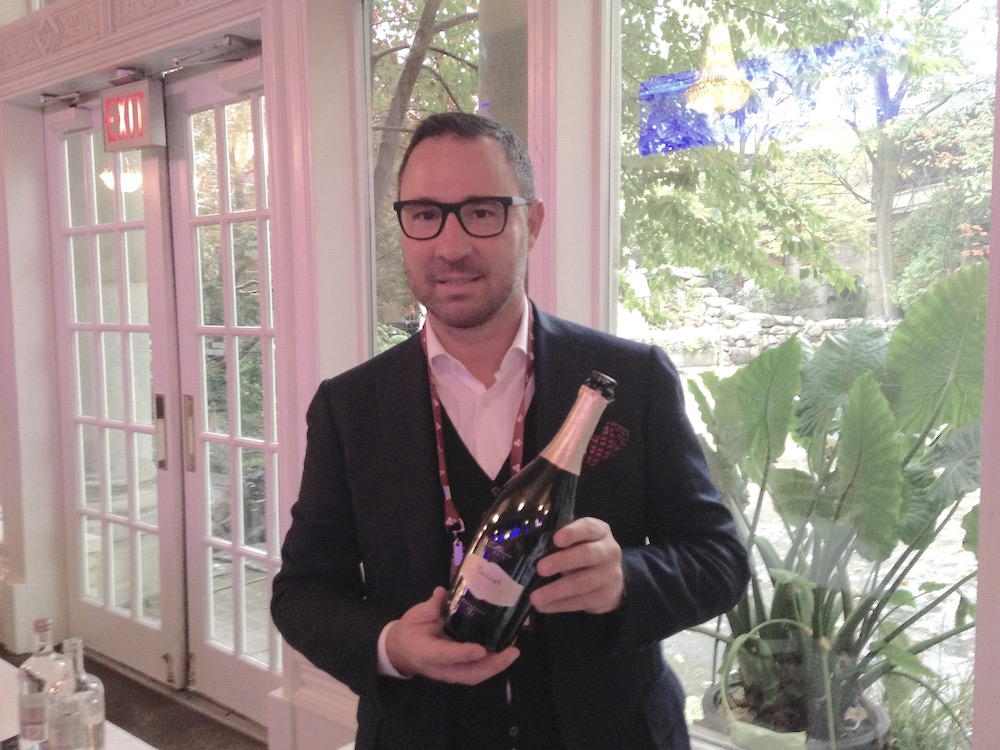 Marco Fantinel from Fantinel
Of the 52 wineries at the Profile Portfolio Tasting, 19 came from Italy, spanning the Alps to Africa and all manner of regions, grapes and styles from Barolo to Fiano de Avellino. The Italians wines from the show probably deserve their own post, but the table along the ‘Italian row’ that made the biggest impression on this taster that afternoon was the one manned by the Friuli producer Fantinel. Their Sant’Helena Pinot Grigio 2014 will convert any wine snob who thinks they’re better than this increasingly maligned grape. I witnessed as much happening. This is a complex wine that holds its brightness. At $24.95 it ought to be on every wine list in Toronto. Just amazing. 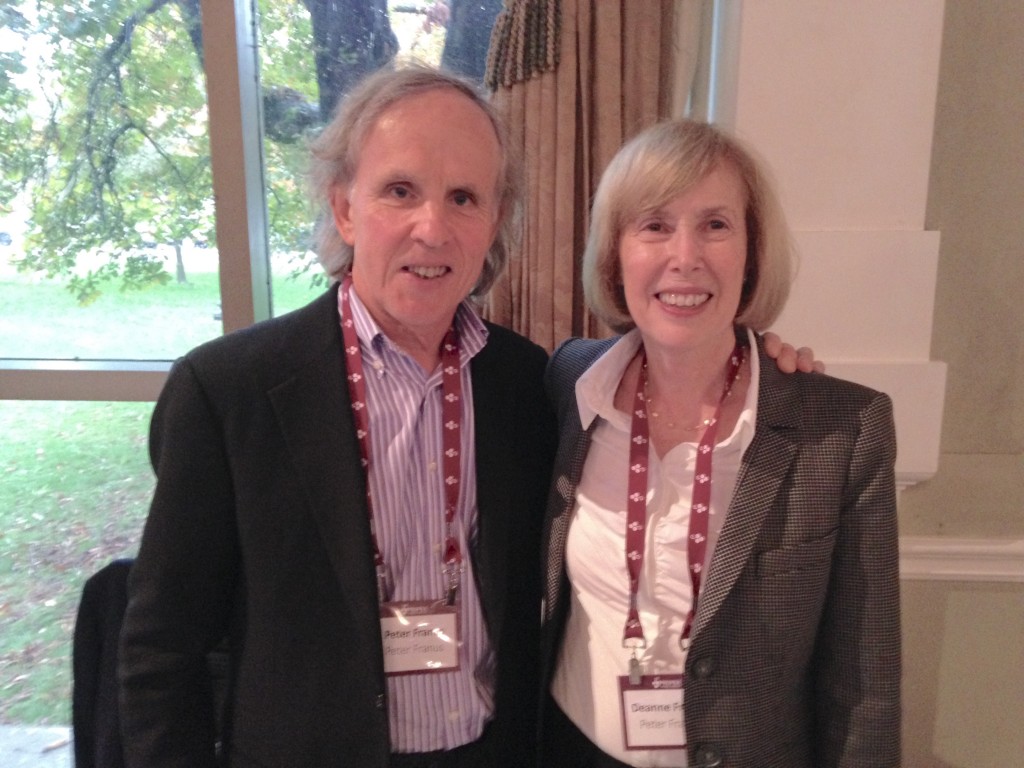 Peter and Deanne Franus from Peter Franus
One of the longer lines at the show was queued up to taste the California wines of Peter Franus. But it was well worth the wait. At $59.95, the Brandlin Vineyard Zinfandel 2013, is about midway on the price scale for this boutique Napa winery, but distinguished itself among its also very delicious. It’s made from a field blend of mostly Zinfandel and whatever else was around when its vineyard was planted in 1920. It’s a sublime wine with raspberry to blackberry fruit and peppery or cinnamon notes. It was the last wine I tasted, and it lingered with me on my happy taxi ride home.