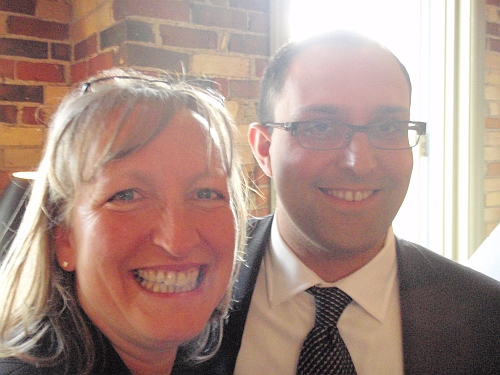 by Laurel Keenan for Wines of South Africa, a ‘Certified Good Food Fighter’

As excitement continues to build around South Africa’s hosting of the 2010 FIFA World Cup™ of soccer in a few weeks time, Wines of South Africa (WOSA)  announced the winner of its Sommelier World Cup challenge after a close race. Congratulations to Véronique Rivest!
Véronique is well known and loved in the Canadian wine industry. She represented Canada at the World’s Best Sommelier Competition in Greece in May 2007, and placed in the top ten. In June 2007, she won the prestigious Wine Woman Awards competition in Paris and was named Wine Woman 2007. She most recently won the Peter Lehmann Shiraz World Sommelier Award 2010, while participating in the ASI contest for Best Sommelier in the World in Santiago de Chile in April, where she also placed in the top twelve.
On May 18, the Toronto semi final took place at the Queen and Beaver on Elm Street – a fitting spot for anything soccer-themed! The competition was intense as some of Eastern Canada’s top sommeliers jockeyed for first place. At the end of the day, Véronique Rivest of Quebec placed first and William Predhomme of Canoe, in Toronto, came in at a close second.
On May 20, an equally intense Vancouver semi was held at the Vancouver Lawn and Tennis Club. After several rounds, the West coast crowned Jacques Lacoste its champion, with Alison Vidug squeezing the second place win.
Twelve countries in total will participate in the Sommelier World Cup. All semi-final events will take place in participants’ home countries during May and June of 2010. Winners from the semi-finals will have a week-long, all expenses paid, trip to South Africa for the final competition in October 2010.  All finalists will tour the country’s winelands, visiting wineries, meeting winemakers, and tasting wines as well as enjoying South Africa’s iconic restaurants.
To follow results from the other competing countries, visit wosasommeliercup.co.za.
You can also Follow WOSA Canada on Twitter at twitter.com/WOSACanada. 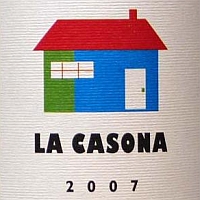 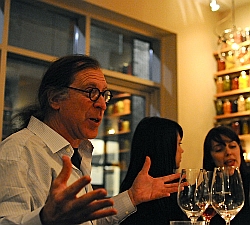 Dinner at Jamie’s with Fergus, Trevor, Randall and Friends 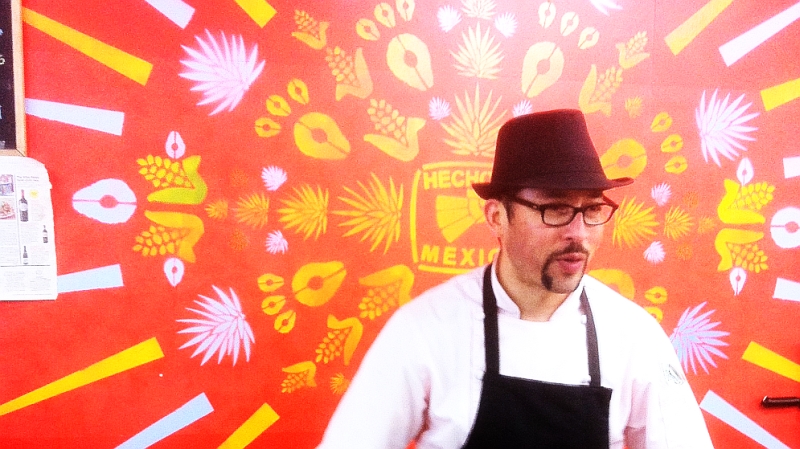