Road may be Closed, but Elm Street restaurants are open for business 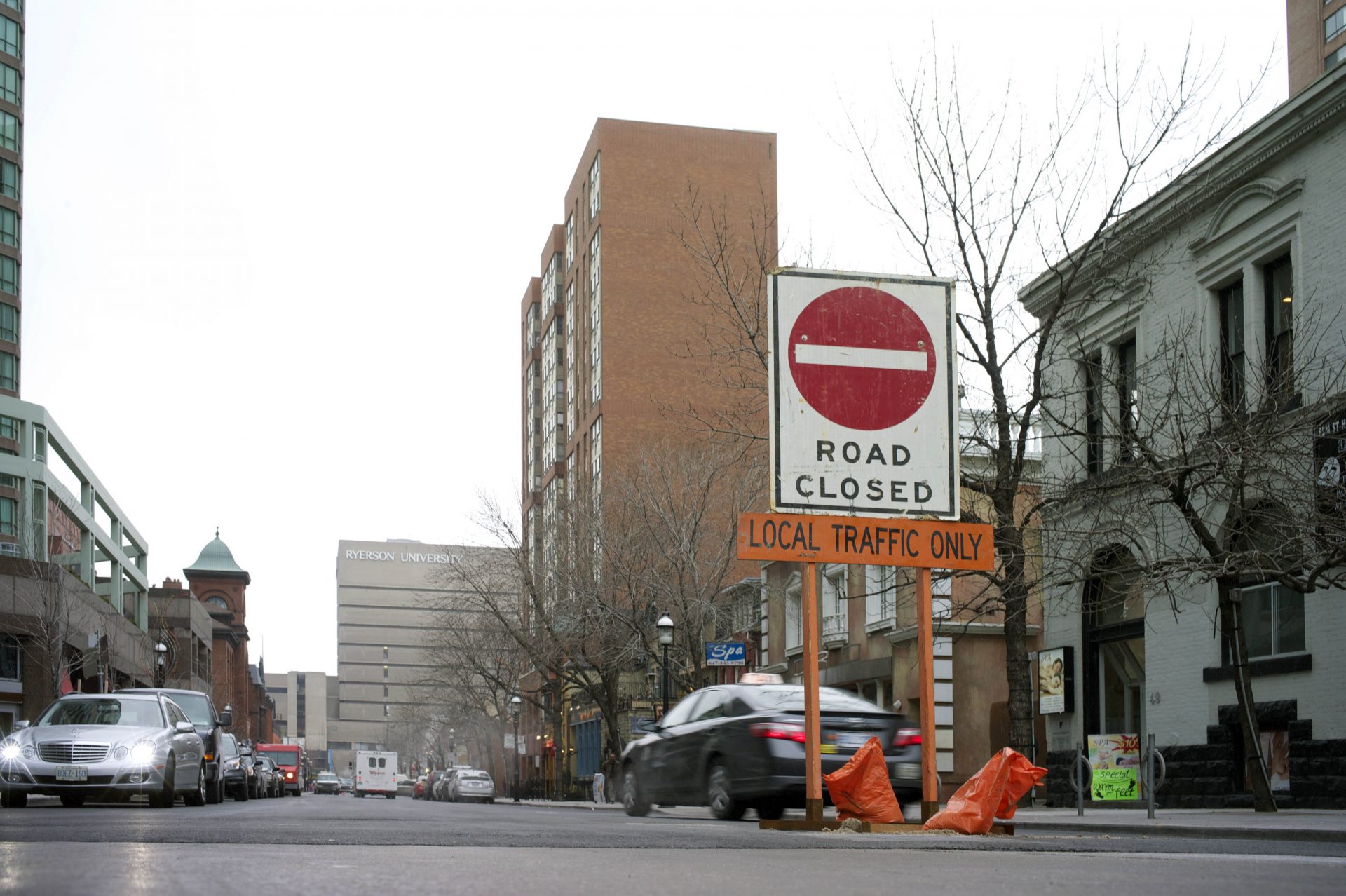 Toronto: Despite road closures due to the recent six alarm blaze in the Heritage building at the corner of Yonge and Gould, local restaurateurs would like their customers to know that they are very much still open for business.

Elm Street, home to such restaurants as the historied Barberian’s Steak House and The Queen and Beaver, has been closed to all but local traffic since Monday the third of January, creating confusion for many would-be restaurant goers.

Arron Barberien, proprietor of Barberian’s, feels that the closures have undoubtedly had an adverse effect upon business at his establishment. With Barberian’s Steak House being very much a destination restaurant, road closures such as these can play havoc with nightly reservations.

“Any disturbance in normal pedestrian or vehicular traffic usually has a negative impact on business… When a restaurant loses a day’s sales it can never be made up on another day.  I’ve never had a customer in our 52 years say to me that they want to order a second entrée because they didn’t come in on a day when we were closed.  A retail store, let’s say a shoe store, has a chance to sell a customer multiple pairs of shoes on a visit. Not so in the restaurant business. We sell time in a seat. One really bad week can cost a small operator the profit for a year.”

Publican Jamieson Kerr of The Queen and Beaver is very much hoping for the road to be opened fully in the coming days, but concedes that he has been most fortunate due to the majority of his business being foot traffic entering Elm from Bay Street. Kerr admits that the last few days have actually been quite busy, with a plethora of sports fans coming in to watch the recent Junior Hockey games. 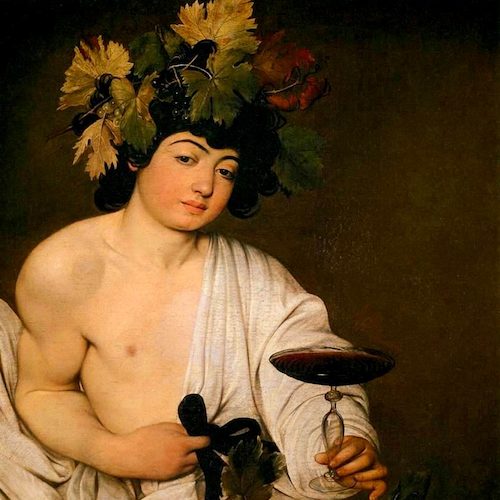 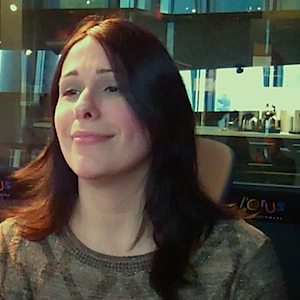 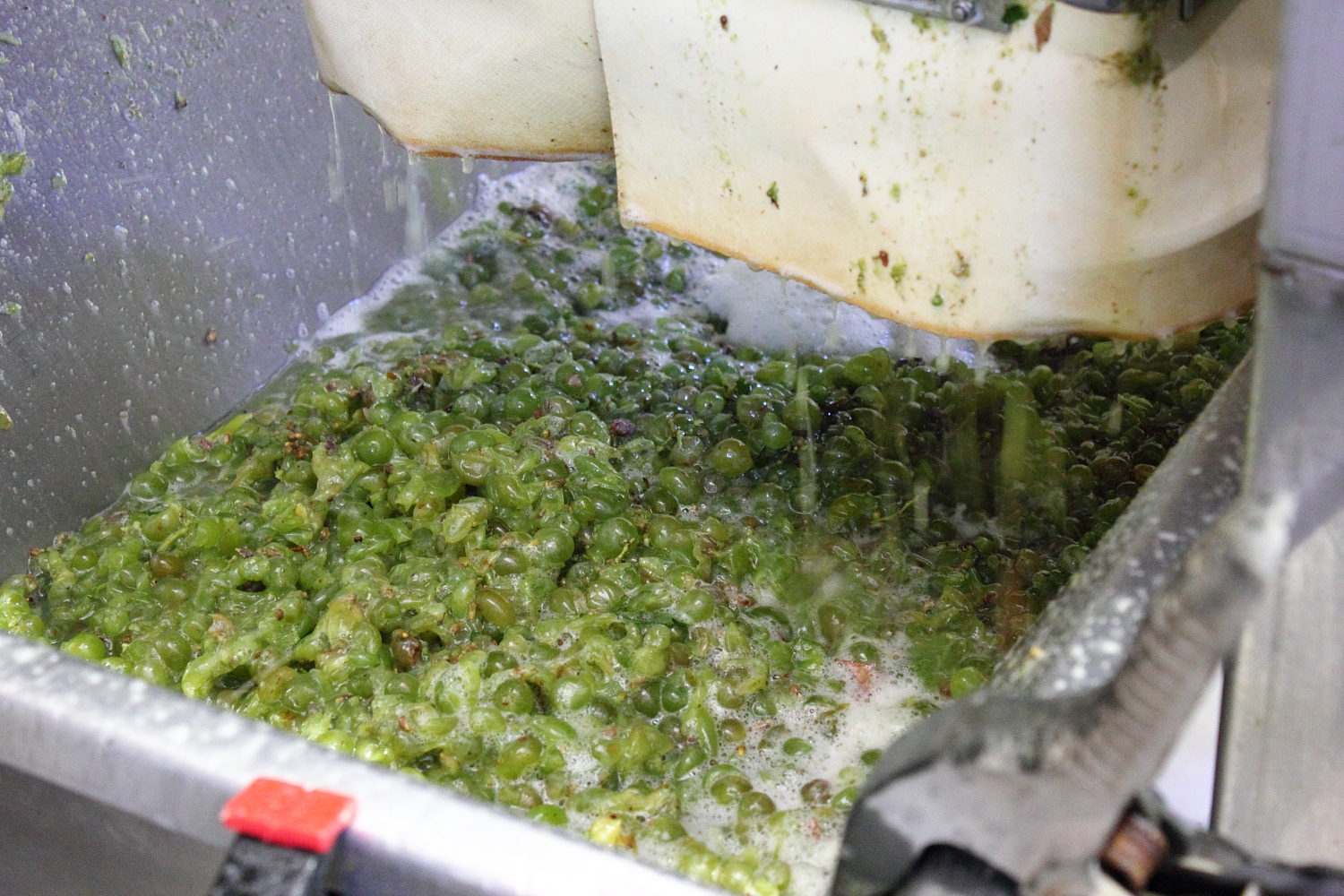