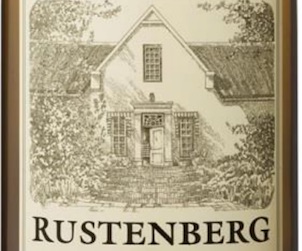 Malcolm Jolley is as ever impressed with the Rustenberg Chardonnay. 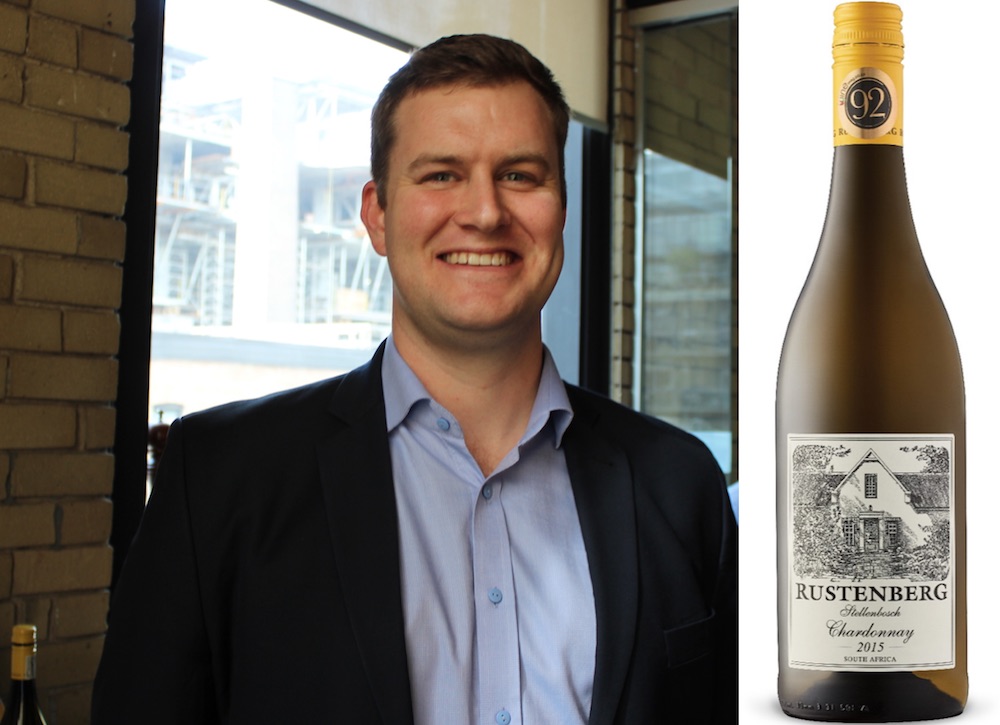 Winemaker Murray Barlow of Rustenberg in Toronto this October.

I’m not naming names, but some structured tastings can be a little dry (and I am not referring to the taste of the wine). So, it was refreshing to find out that Rustenberg Wines‘ recent tasting event at Toronto’s Spoke Club would be a sort of joint venture put on by their importing agent, Woodman Wines & Spirits, and the Canadian office of Wines of South Africa. Rustenberg’s winemaker and scion of the family that owns it, Murray Barlow, would not only pour the sommeliers and journalists who attended a few of his wines destined for our market, but would also offer similar or contrasting examples of the same varietals from a few of his neighbours in Stellenbosch.

Naturally, the Rustenberg wines showed very well, but so did the wines from their ‘neighbours’ like Journey’s End, Ken Forrester, Raatz and Glenelly Lady May – all iconic labels in their own right. Where Rustenberg really shines is on QPR: quality price ratio. South African wines, even or especially in the premium level, are almost uniformly well priced to begin with, but Rustenberg seems to be particularly good aggressively pricing really luxurious wines, especially in the case of their Chardonnay.

One of the signature soils of the Stellenbosch is ‘decomposed granite’, which Barlow says gives the regions wine “power”. His Chardonnay is not a small wine, and brings a lot of fruit (stone and citrus) and well integrated oak into the glass, but it’s also refined and alive, with a good line of acid to wash everything down. Simply put it taste like something somewhere between the Old and New Worlds that ought to coast a lot more than $20.

The 2015 Rustenberg Chardonnay was released into Vintages on October 28 and has sold well, click here to find the bottles on shelves near you. 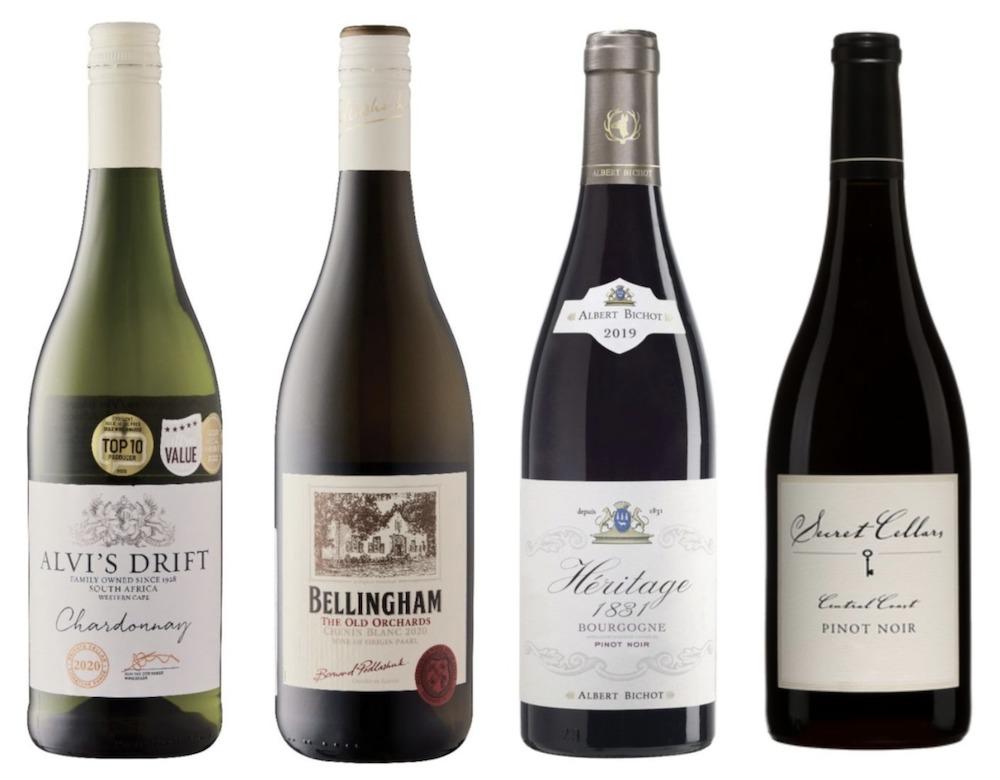 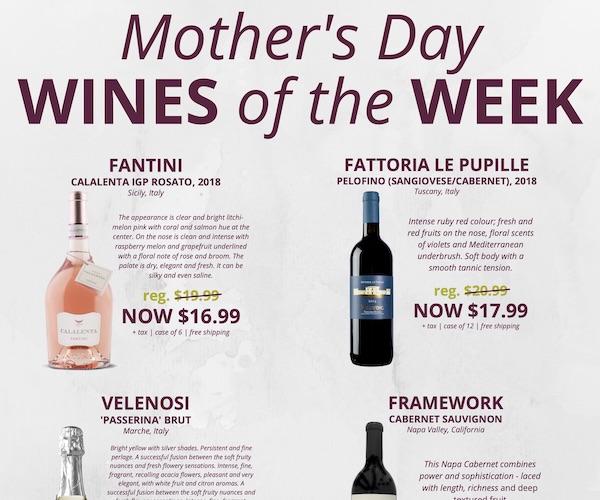 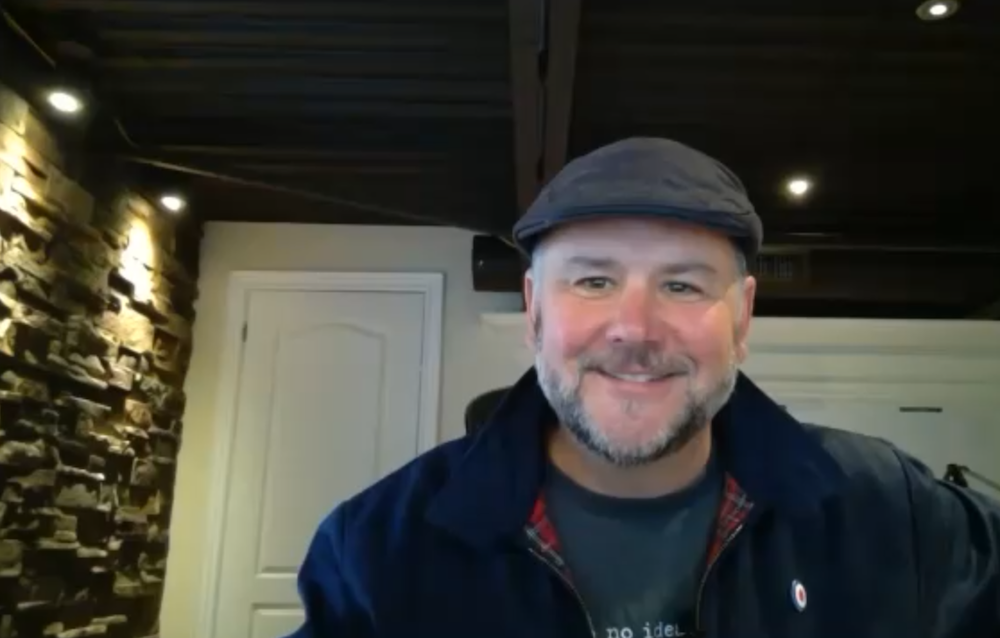 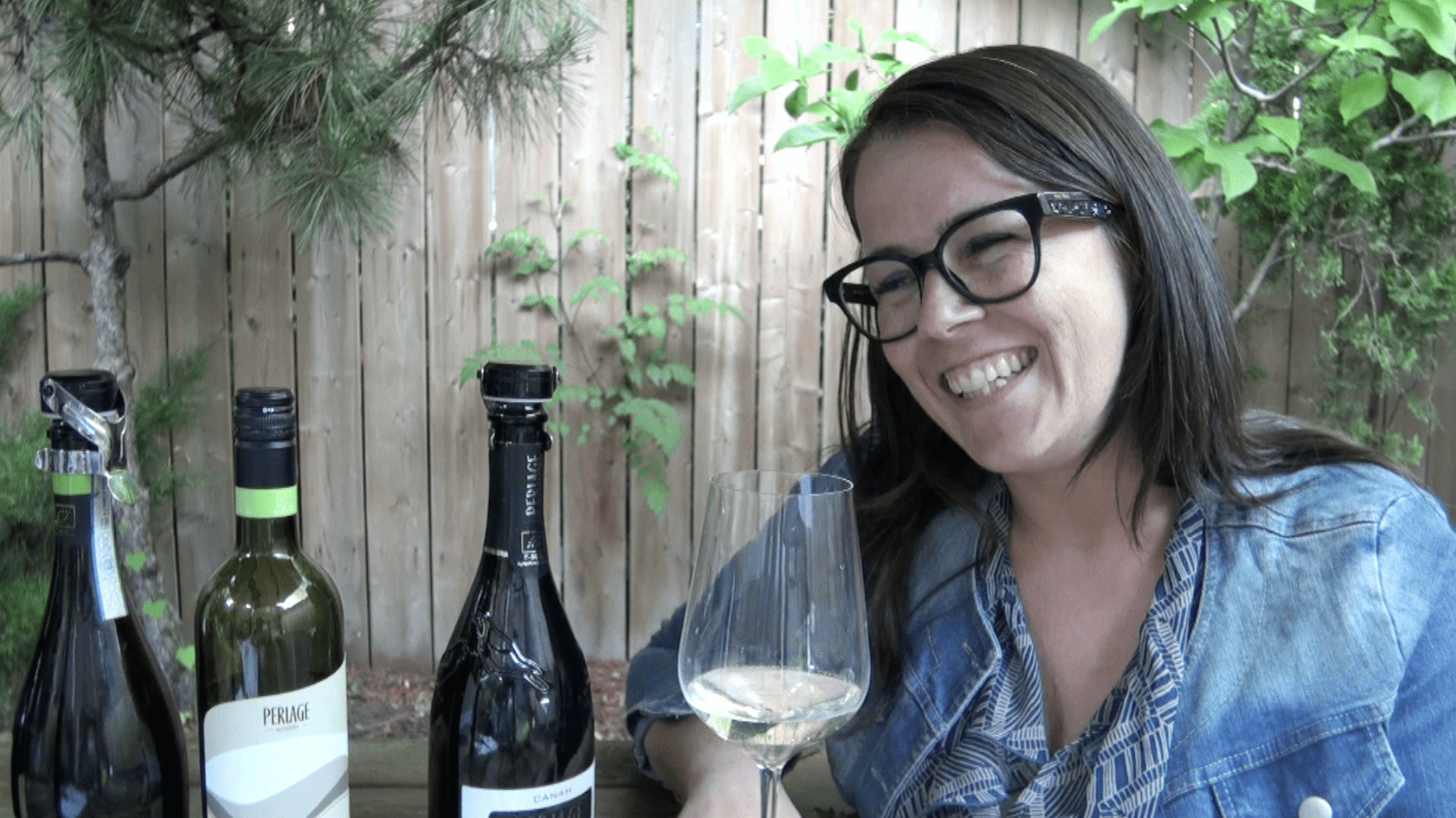