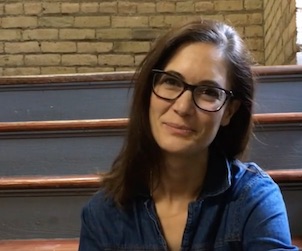 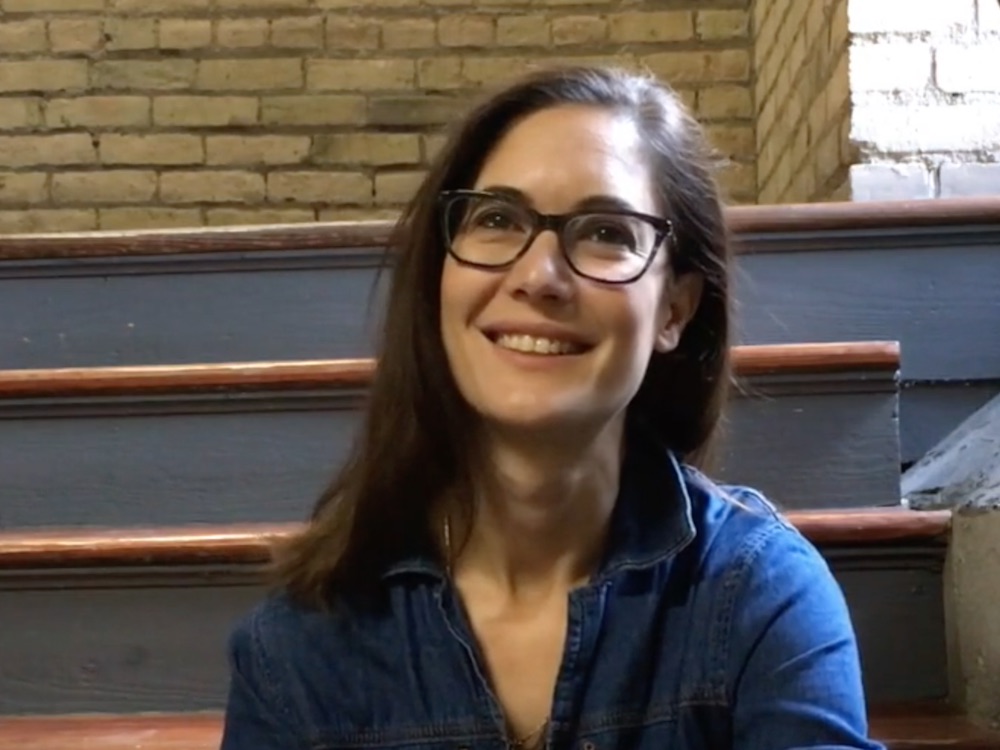 Until earlier this year, I would have held the opinion that every gentleman (and gentlewoman) ought to have a good bottle of Scotch whisky in their liquor cabinet at all times. What altered my opinion was a meeting with Dr. Sonat Birnecker Hart, who poured for me a few drams of the delicious whiskeys she makes, with her husband Robert Birnecker, at their craft distillery in Chicago, Illinois. Now, I think every gentlewoman and man ought to have a bottle of Koval whiskey in their cabinet, and I was delighted to hear from their Ontario importer, Bernard Stramwasser of Le Sommelier, when last week he wrote this Good Food Fighter post on GFR announcing the arrival of the Koval Single Barrel Four Grain Whiskey at the LCBO just in time for the holiday season. It’s deliciously smooth and flavourful stuff, and I dare anyone to find me a whiskey or whisky with as long a finish.

That first meeting and tasting with Dr. Birnecker Hart happened last March, and it was in arranged in part so I could film a video about Koval and how she and her husband built one of America’s most respected and sought after distilleries. I shot what I thought was a great video, but I was using new equipment and somehow before editing I managed to delete the raw footage, with no way to recover it. When I read Bernard’s post, I asked him if Dr. Birnecker Hart was returning to Toronto to promote the Four Grain Whiskey and he replied in the affirmative. A meeting was set-up for the purposes of my redemption and I managed to not delete the video embedded below, wherein Dr. Birnecker Hart explains how and why they do things differently at Koval. 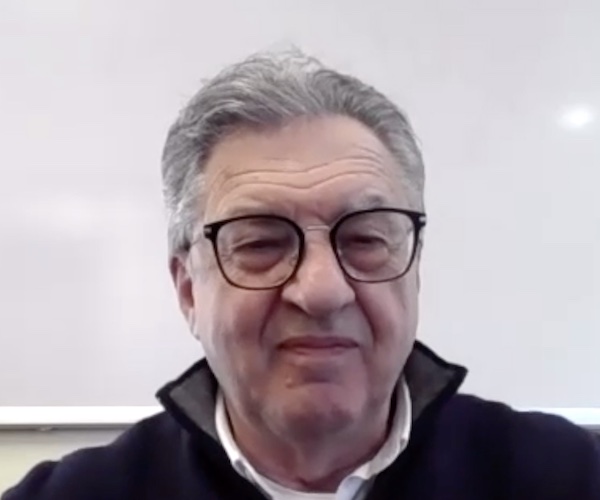 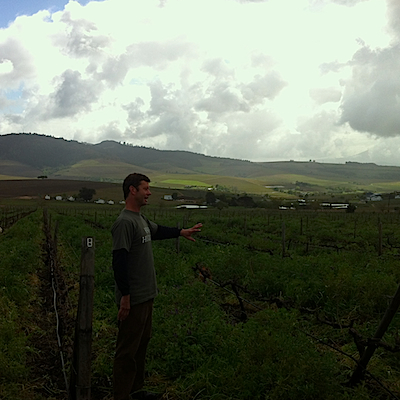