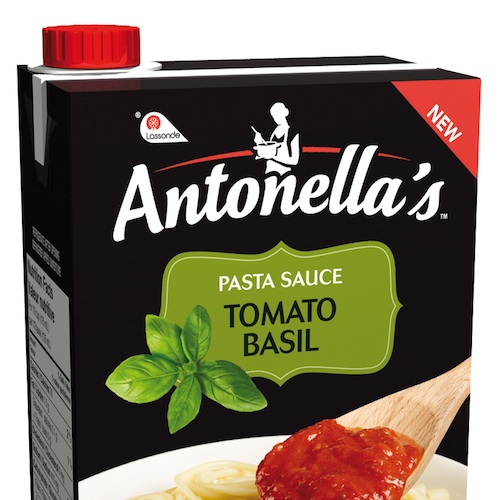 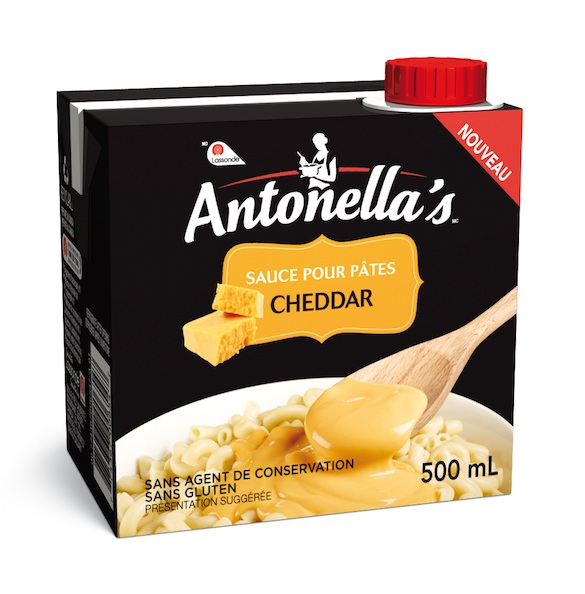 Jean-François Bourdeau is excited. On the phone from Rougemont, Quebec – about 50 kilometers east of Montreal – Bourdeau believes Lassonde, the 95 year old, family owned company for whom he serves as V.P. Marketing, has just revolutionized how Canadians will buy grocery store pasta sauce from now on. And, it all has to do with a box and the machine that puts the sauce in it.

Lassonde has quietly become a major player in the Canadian packaged food industry. Their most recognizable brands are likely their juices, like Oasis or Allen’s. (They also, Bourdeau told me, export corn on the cob in a can to Europe – seriously.) The pasta sauce division has been simmering slowly over the last 30 years, until a trip to Europe to look at new machinery convinced the executives at Lassonde that new technology that allowed for the packaging of thick liquids, like tomato or cheese based sauces, into Tetrapak-like containers they call Combiblocs could: 1) save them money, 2) reduce their carbon footprint and 3) improve their customers’ dining experience all at once. So, they engineered a version on the machines in Quebec and have begun marketing four flavours of Antonella’s in Combiblocs in grocery stores across the country.

The environmental positives to Combibloc packaging are obvious: they weigh less and therefore require less energy to transport. A little bit less obvious is the impact of their square shape. Round containers like jars and cans leave lots of empty room around their “corners” when their packed into shipping boxes. By snugly packing square containers of sauce, Lassonde can ship that much more product per trip, which increases efficiency and reduces the amount of fuel required. While both these traits are great for the company’s bottom line and the health of the planet, the lightweight packs also offer a consumer advantage: less hassle in terms of household recycling.

As advantageous as the new packaging might be, the killer application of the machine that packages Antonella’s sauces is what happens to the product before it’s enclosed. Like an on demand hot water system, Antonella’s sauces are very quickly heated up in a tube for flash Pasteurization, before being very quickly cooled. Bourdeau claims the result is more than just a fresher flavour, it means the balance of ingredients can be adjusted to include lass additives and no preservatives. This, Bourdeau explained, is particularly important for their Alfredo and Cheddar Cheese sauces: “Our sauces are actually made of cheese, butter and cream.” As kind of consumer spot-check, Bourdeau invites skeptics to examine the colour of the Alfredo: “It’s the only one that is white.”

Impressed by Bourdeau’s reasoning, I asked him why, if the Combibloc was so great, no other producers had done it before. He cited the high cost of the machines and the training and expertise required to run them properly. He also said, “If you look at the pasta sauce category, nothing has changed for 30 years.” He went on to explain that the big producers had sunk so much into their current ways of production, they were reluctant to spend more money or take risks.

Bourdeau claims Lassonde product tested the Combibloc Antonella’s sauces thoroughly before bringing them to market and anticipates they’ll sell well and are very likely to change consumer preferences going forward. Focus groups seemed to particularly like the screw on cap. As part of the launch, Lassonde has teamed up with two Quebec chefs to develop, quick 30 minute or less recipes, using the sauces, which are available at the Antella’s website. 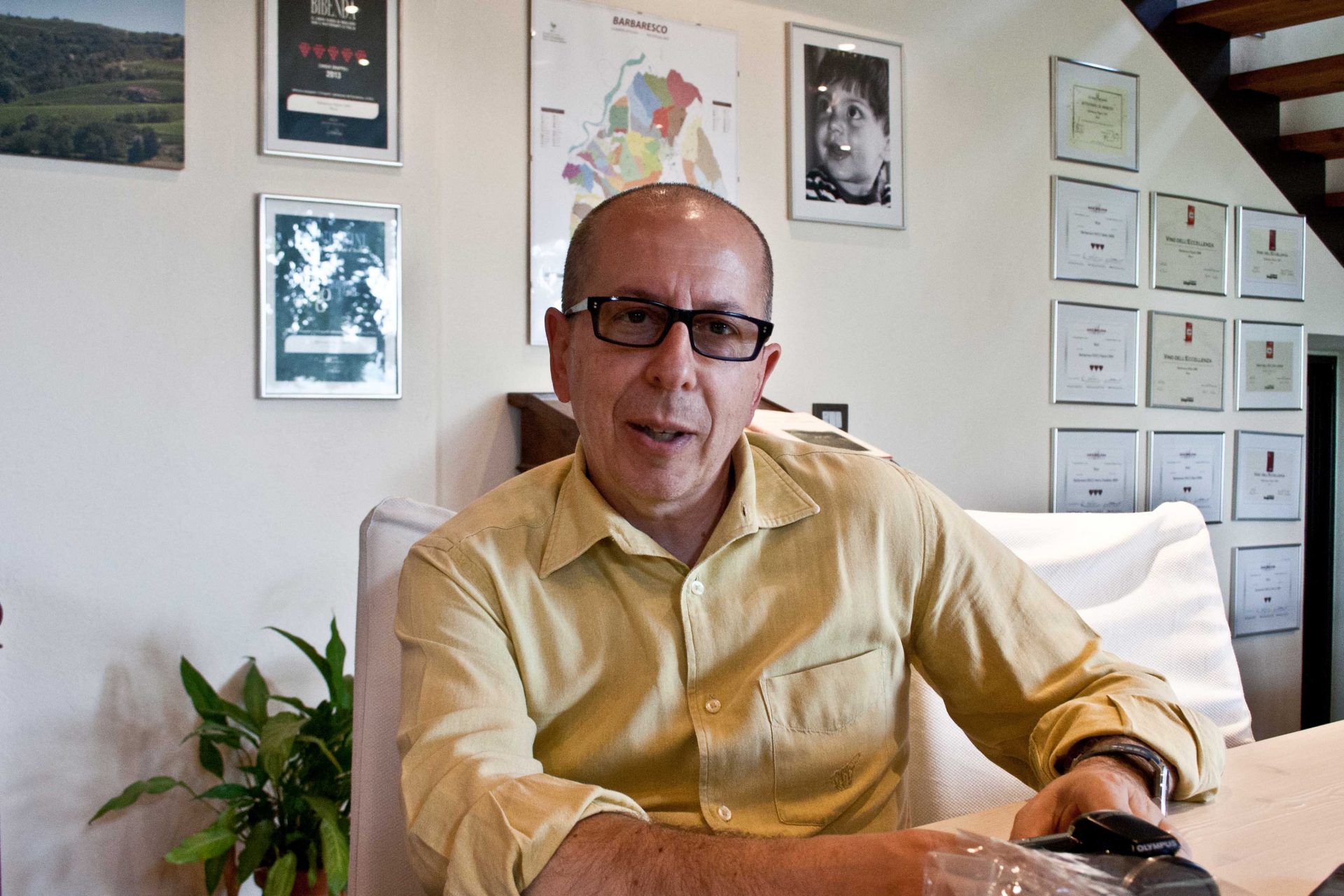 Speaking About All Things Italian Wine With Michele Longo 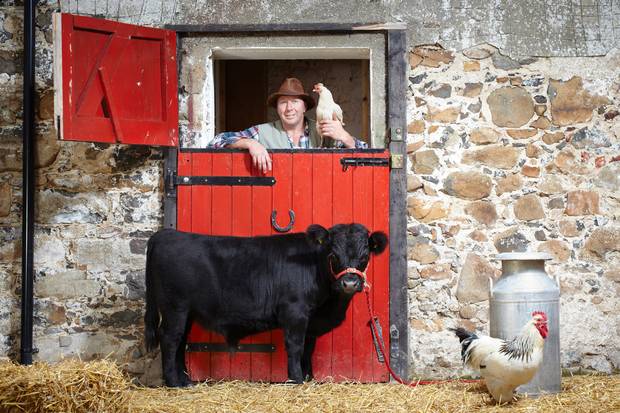 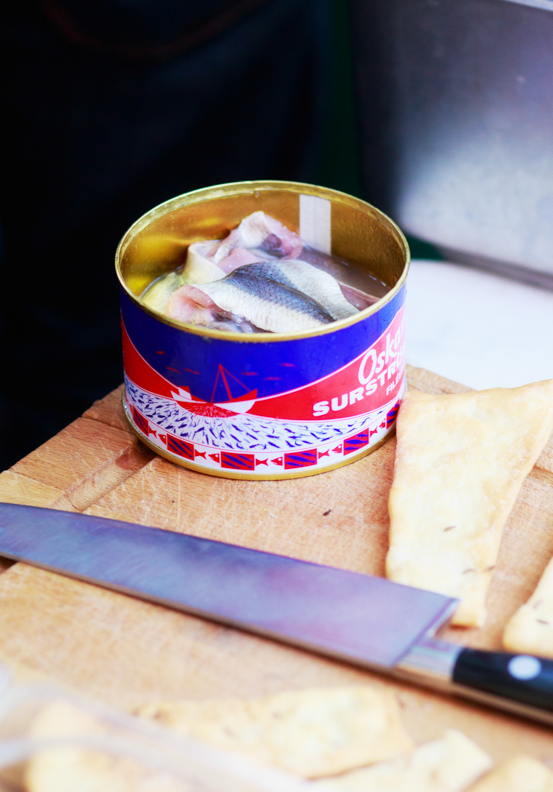 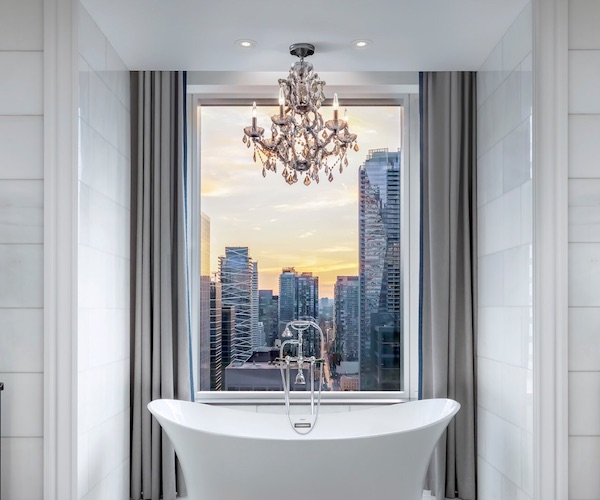