Save On Meats is Mark Brand’s Gastown Gamble

Mark Brand has had a meteoric rise in the Vancouver restaurant scene since he began an industry night cocktail challenge at Chambar in 2006. From there he and his partners opened Boneta, then The Diamond and Sea Monstr Sushi in Vancouver’s down and out East End. Brand, who grew up in Halifax and cut his first restaurant chops in Melbourne, fell in love with Gastown and decided to take on the challenge of a lifetime when he took over and refurbished Save On Meats, a butcher shop and deli that had seen much better days. Gastown Gamble is serialised television documentary about Brand, his wife Nico and their troop of friends and associates, who struggle to make the new Save On Meats work in its first few months. It airs on Wednesday nights on Oprah Winfrey Network Canada, and I interviewed him for the video below at their Toronto HQ at Corus Quay. We were there for a packed launch party and screening, followed by Q&A with Brand, which I moderated. 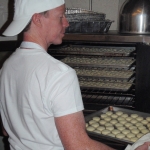 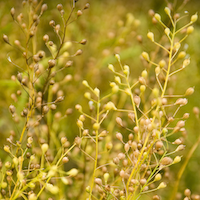 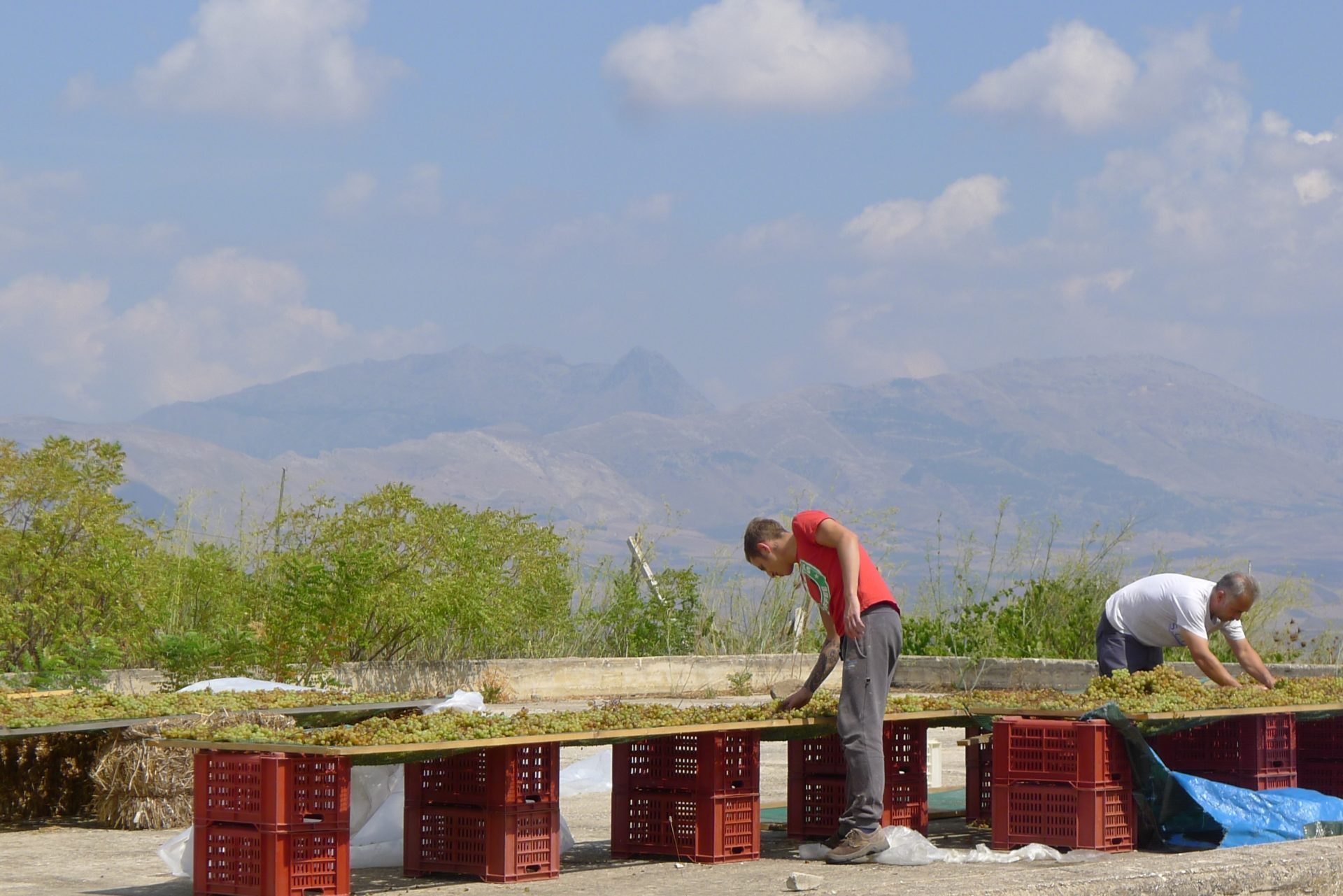