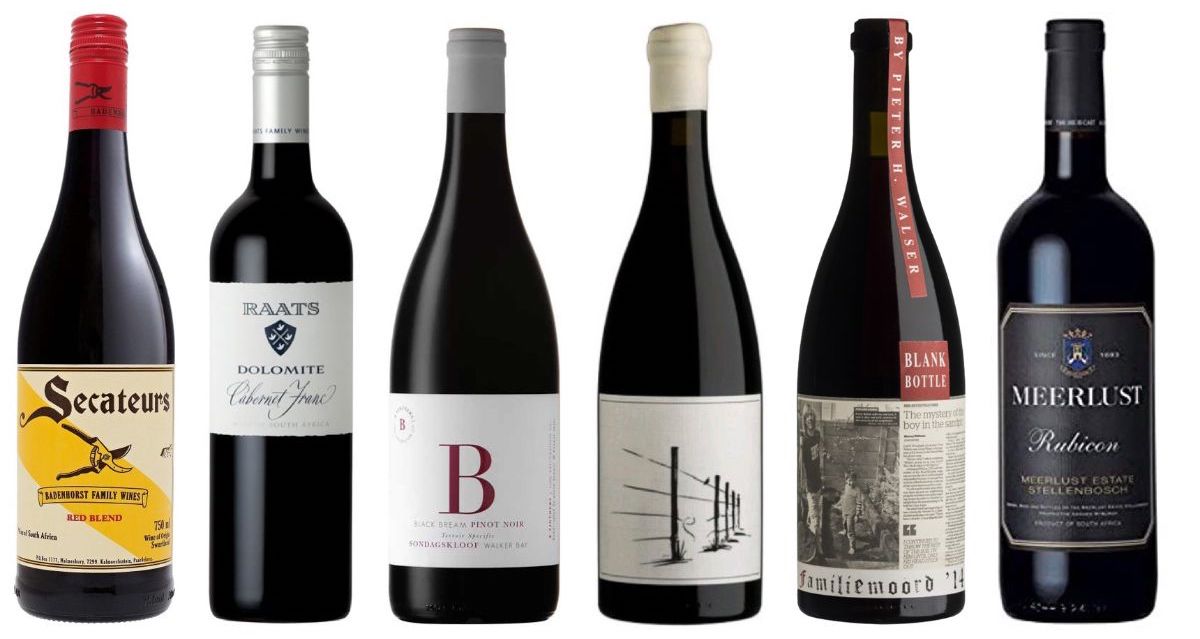 Wines of South Africa Canada is thrilled to offer an exclusive new Mixed Case featuring some of the most exciting names in South Africa. We’ve partnered with Lifford Wine & Spirits to design a knock-out case that includes 6 different red wines. Explore historic producers alongside thoughtful young winemakers that are leading the wine making revolution in South Africa. Seriously delicious wines that are energetic, balanced, and expressive of place. Do not miss out!

About the Author: WOSA Canada

Wines of South Africa (WOSA) is a fully inclusive body, representing all South African producers of wine who export their products. WOSA, which was established in its current form in 1999, has over 500 producers on its database, comprising all the major South African wine exporters. It is constituted as a not-for-profit company and is totally independent of any producer or wholesaling company. It is also independent of any government department, although it is recognised by government as an Export Council.