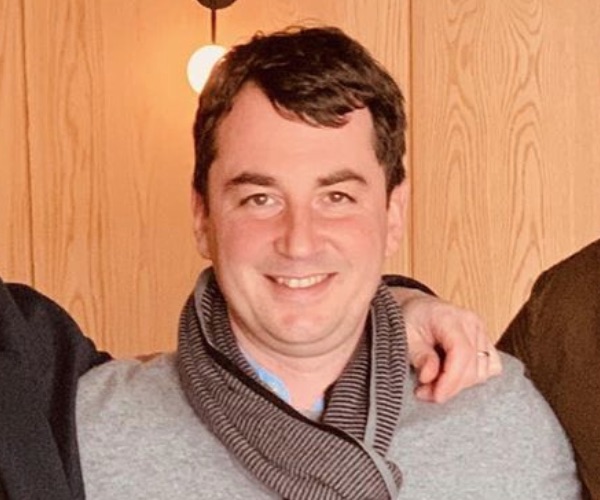 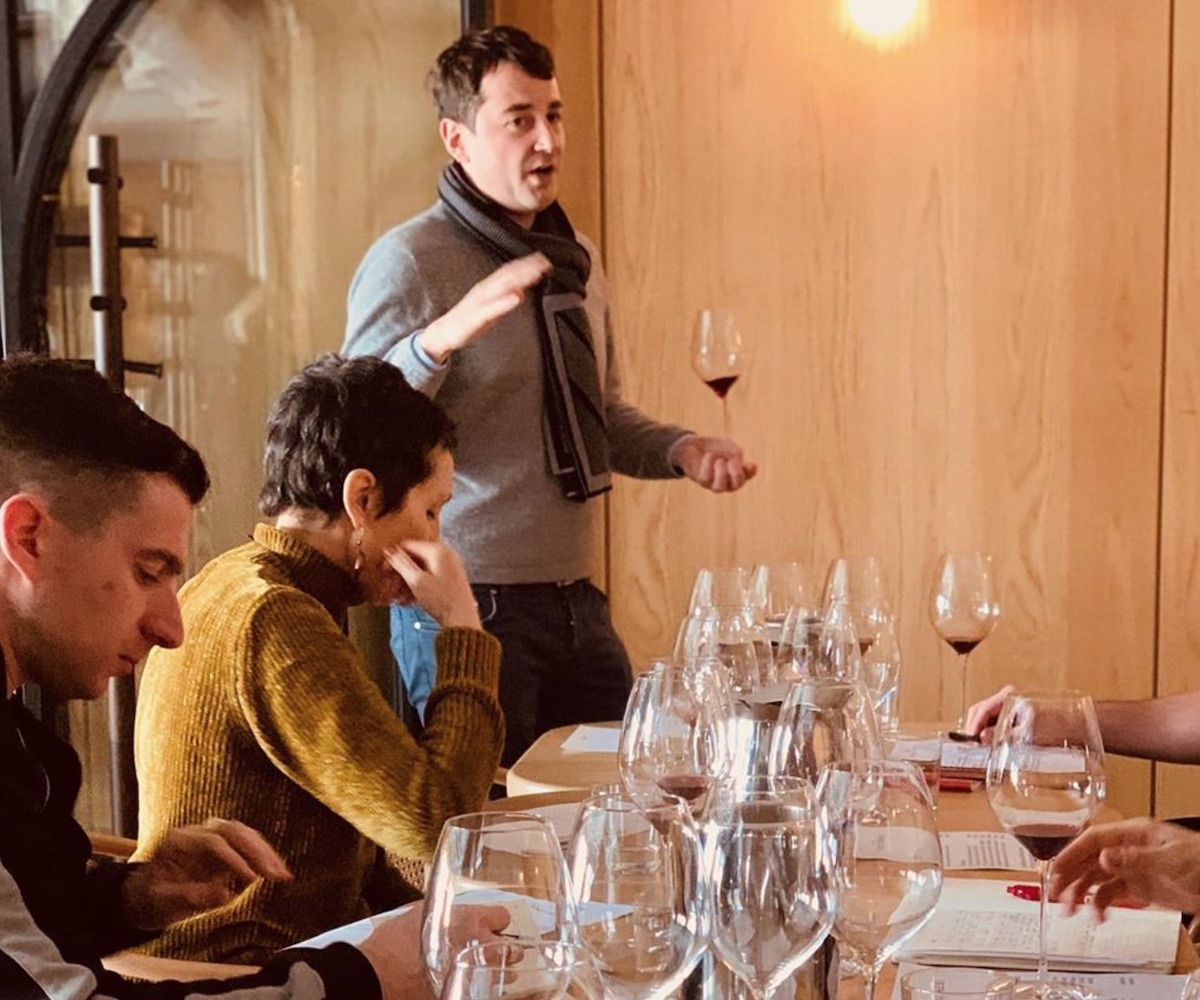 The Montalcino winemaker Tommaso Cortonesi was in Toronto recently to celebrate the tenth year his family has sold their wines in Ontario and run through a tasting of what he’s shipped here, including the 2015 Brunello’s, just released at the end of last year. It was an intimate event attended by a mix of sommeliers and press hosted by Cortonesi’s agent, Nicholas Pearce Wines. The stars of the tasting were, of course the Brunello’s. Cortonesi classifies his big wines by vineyard: La Mannella, the family estate, and warmer site of Poggiarelli. We started with the 2014 La Mannella, from that notoriously cool year. It was pretty and drinking well, with a dominance of red fruit. Cortonesi, aided by Nicholas Pearce, made the case to the sommeliers present that this wine would be good for their lists, since it’s drinking well now. I thought it was a good point, especially if the wine was listed at discount for not having to be aged. At any rate from their we got into the 2015’s and that year’s La Mannella was entirely different from the previous vintage. Darker and deeper into black fruits and gripping with tannin it’s made to age, as was the 2013 La Mannella, which showed big and full of fruit and a mouth watering acidity. Then, we tried the 2015 Pogiarelli, which I found a little more approachable in its youth to the La Mannella, with deep fruit running  a spectrum for dark red to black and a weight on the palate that Cortonesi described as “fat in your mouth”. We finished with the big uns: first the 2012 Riserva, made mostly from La Mannella grapes from vines planted in the 1980’s, though Tommaso explained that more Poggiarelli fruit was making it into the selection every year – it the event that they make the Riserva in a given year, which they won’t always do. The 2012 was delicious; Tommaso called it a “meditation wine” and it had that effect on the room, as though time stopped for an instant and we all took a breath to consider what we had just tasted. Part of what I had just tasted was calming yet strong black cherry character, with refreshing acidity and tannins that still very much gripped. The last wine was the 2010 Riserva: elegant, (again) calming and this time veering more towards blackberry, with a long, spreading finish. The star sommelier Christopher Sealy was there, and Tommaso asked him what he thought of the 2010 and the other Brunello’s we had tasted. He answered that he thought the wines were “what Sangiovese should be: showing lightness, acidity and florality.” He also heralded Tommaso Cortonesi as an important figure in the new wave of Brunello makers who privilege fruit over all else. 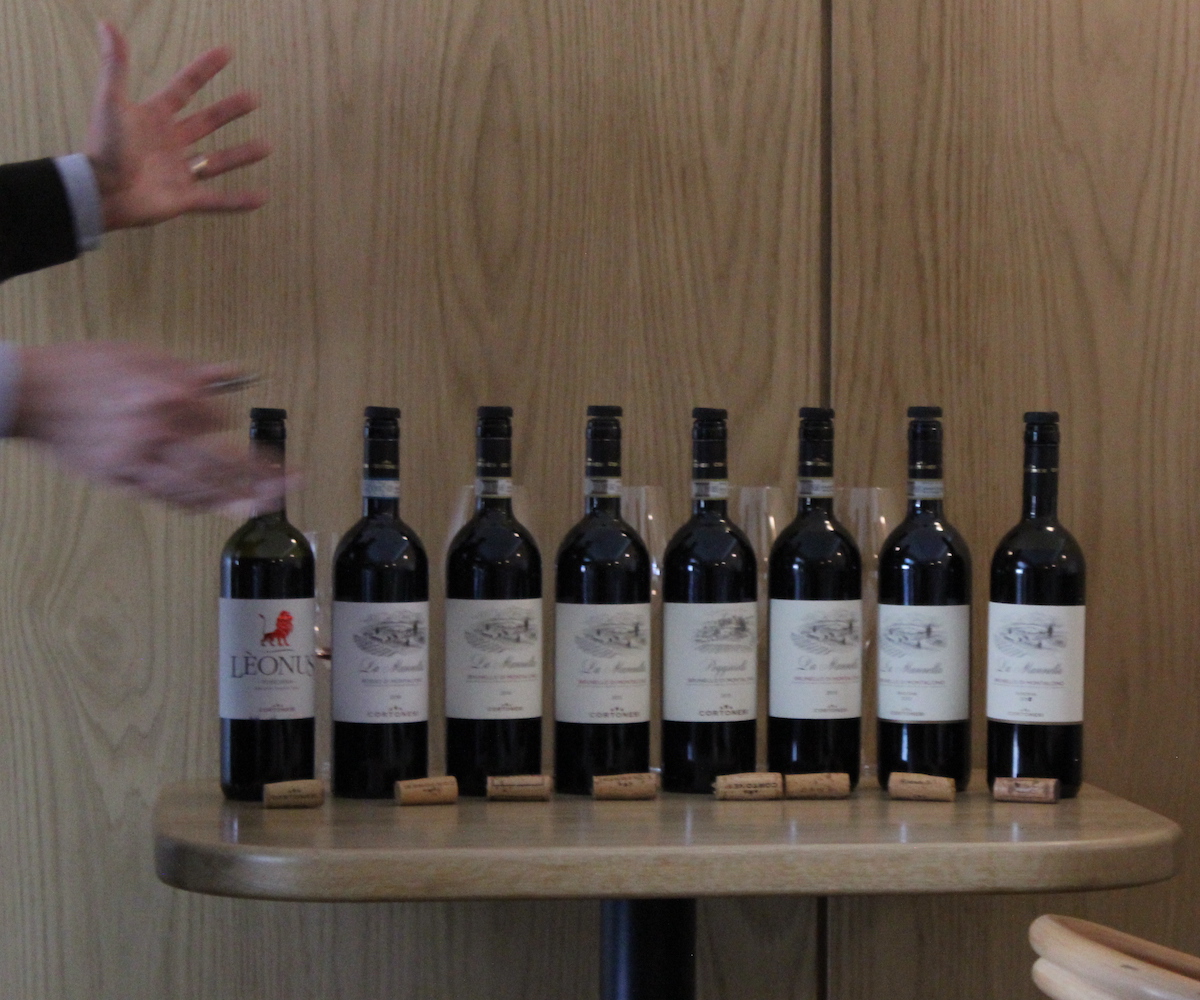 Tommaso Cortonesi’s Brunello’s are excellent and achieve what he says is goal: to motivate his customers to want to drink another glass and open another bottle. But that’s not all he makes, and before we got into the luxury wines, we tasted his 2018 ‘Leonus’ a humble Toscana IGT that Pearce sells for $19.95 a bottle, and his fancier 2018 La Mannella Rosso di Montalcino DOC, which at $29.95 is still less than half the price of the 2018 La Mannella Brunello di Montalcino DOCG. The Leonus was great fun: juicy, fresh and full of red cherries and great balance. The Rosso was remarkable. Elegant and a little subdued it brooded with black, blue and purple fruit. Someone asked for the strength of its alcohol and we couldn’t believe it was as high as 14.5%; it was in perfect balance. What Tomasso Cortonesi had to say about it was interesting, too. “Rosso,” he told us, “is not ‘baby Brunello.” He explained he thought of it as its own wine, with it’s own character, vintage variation and meant to be enjoyed differently. His generation of winemakers, he said, were determined to invest in their Rosso develop it as its own wine from Montalcino. Those of us constrained wine budgets agreed this was a very good thing.

Cortonesi di Montalcino is represented by Nicholas Pearce Wines, which is a Good Food Fighter sponsor of Good Food Revolution. I asked them to send me the price list of Cortonesi wines available, or soon to be, in Ontario… 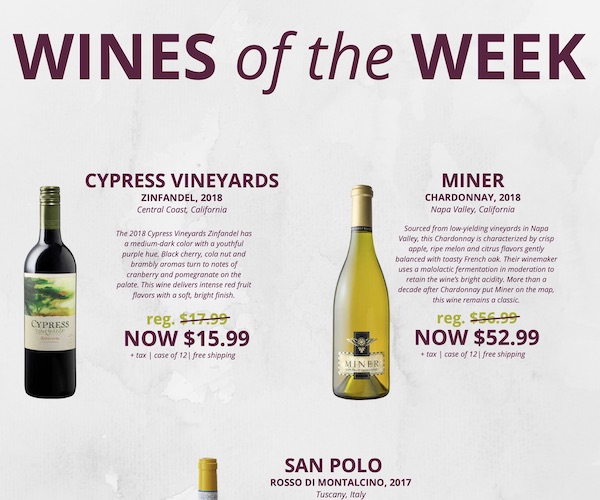 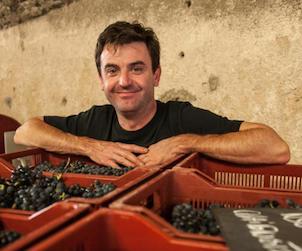 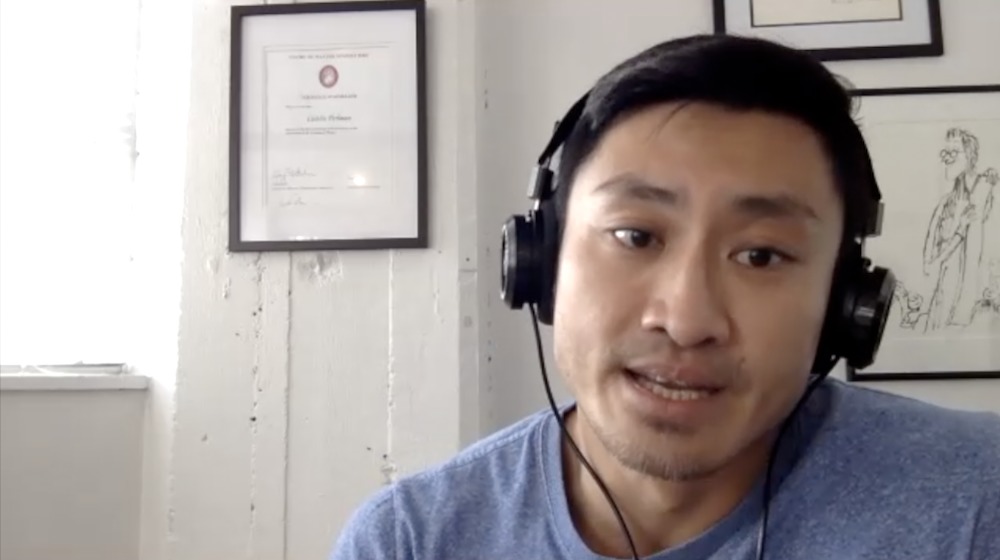 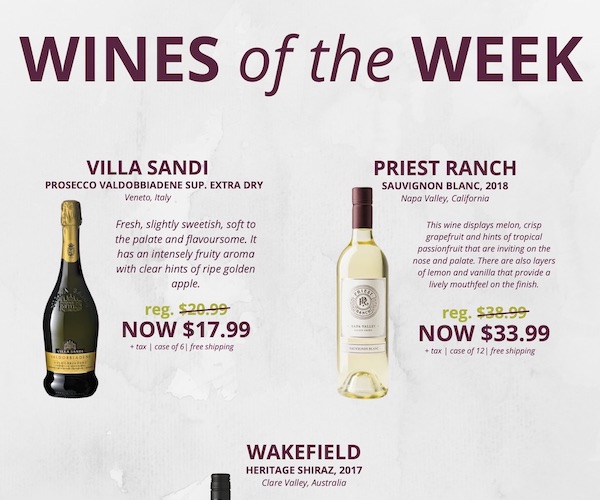