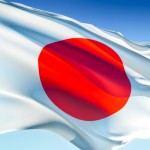 Nobuyo Stadtlander, whose family roots are deep in the island of Okinawa, has rallied some of Canada’s most renowned chefs (some might call them ‘culinary legends’) to help raise funds for the relief effort in Japan.  Michael Stadtlander and Jamie Kennedy are being reunited.  Anthony Walsh of Canoe will be there as will Chris MacDonald.  it’s a star studded cast. The event on Sunday, March 27th at Boehmer in Toronto (see poster below) is entirely volunteer-based and the food/wine/beer is being donated.  Even the restaurant location has given the space.   It will be, in total Stadtlander style, a magnificent, delicious evening in support of one of the most terrible disasters of our lifetime.

Award-winning author and CBC Radio broadcaster Anita Stewart has 14 books to her name and hundreds of articles published in all major Canadian news and food publications. She holds a Master of Arts (Gastronomy) and is an honourary lifetime member of the Canadian Culinary Federation of Chefs and Cooks. Stewart is supported by a team of dedicated media, marketing and restaurant pros at the tops of their fields, including some of the most notable culinary figures in Canada. 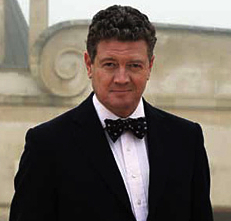 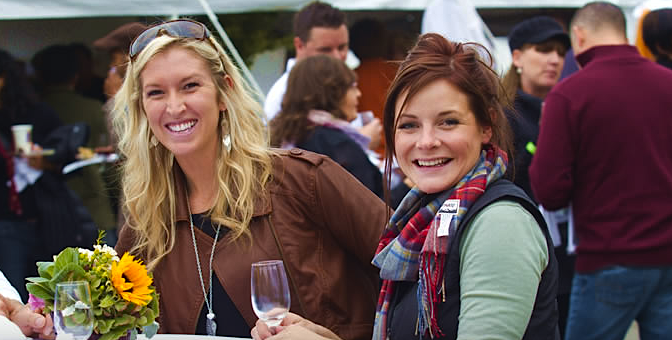 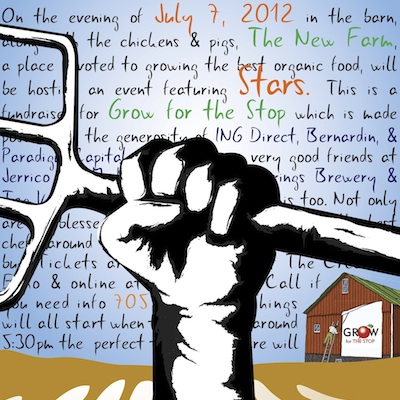 Stars for The Stop at New Farm